A Wonder of The World and a Wall

Home/A Wonder of The World and a Wall
Previous Next

A Wonder of The World and a Wall

I am truly knackered. A broken human being. What an amazing/horrendous trip that was.

The notorious Singapore/Sydney route is wanted by nearly every BA crew each month. Finally after 5 months of dodgy rosters, I found myself boarding the 14 hour flight over to SIN. I’ve seen so many photos of Singapore but nothing compares to its vibrancy in reality. After landing dinner and drinks, I headed to bed only to wake up at 4pm the next day – whoops. However, it set me up extremely well for a big night out with all the crew. We somehow managed to blag our way into Cé La Vi; the rooftop nightclub on the 57th floor of the famous Marina Bay Sands hotel. Next thing we know we have our own table in VIP overlooking the whole of the city, not a bad view to admire whilst we free poured from our bottle of Grey Goose, (crew ID has its perks). Was pretty hard waking up the next day and trying to be in good shape for the flight down to Sydney though. Darling Harbour was the perfect spot for brunch on landing day, and a run around the waterfronts was all I needed to catch all of the city’s best sights.

With a little over 24 hours to spend there, plus the lack of sleep accumulated over the last few days, it was hard to motivate ourselves to do anything full on. It also drove me to take a pillow to the bathroom with me on the return flight to Singapore, set my timer for 6 minutes, and have a speedy nap. We had more days in SG after Sydney, so managed to get over to Sentosa for some relaxation at Mambo Beach Club, see the light show at The Gardens by The Bay, and get street food down the road from our hotel. Thank God for the good bunks on the return flight to London – I needed every second of that 4 hour sleep.

6 Days off and I was back East bound, this time en-route to Beijing (Scheduling trying their hardest to mess with my body clock I feel). I’ve been bidding for China routes since starting with BA, as it’s a country that has always intrigued me. After being there for 5 minutes I realised I actually couldn’t breathe properly, seen someone defecating in the street, and was nearly killed in a Chinese road rage incident. The only saving grace for this weird place was that I got to see the Great Wall of China and then toboggan down it, so it was all totally worth it.

After only 2 days back on English time they thought it would be ever so jokes to now send me West; just to ensure that my sleep pattern was royally messed up. Nearly everyone I know has had about 15 Chicago trips since we came online, (I guess the easy America routes are other people’s Lagos’), but this was my first time in 6 months, therefore I was so excited! We had the best Chicago deep pan pizza ever, saw the Cloud Gate sculpture (aka The Bean), ate the fluffiest pancakes in the world, and had a private beauty class in Sephora. Not a bad 24 hours stateside.

Next up was an annoying standby bock that materialised into a week of early starts shuttling grumpy business passengers and over-excited American cruise goers around Europe. Nothing fancy. Lisbon looked pretty form the sky, the hotel bed in Oslo was comfortable enough, and a Hungarian McDonalds is equal to an English one. Budapest is definitely a city I simply must return to. We stayed right on the river with fantastic views of the old town. Perhaps one to add to the winter getaway list.

A few last (little) things occurred this month. Em jumped out a plane, James swam the Serpentine, and I turned 24! I’m such an old, wise, well travelled owl now. 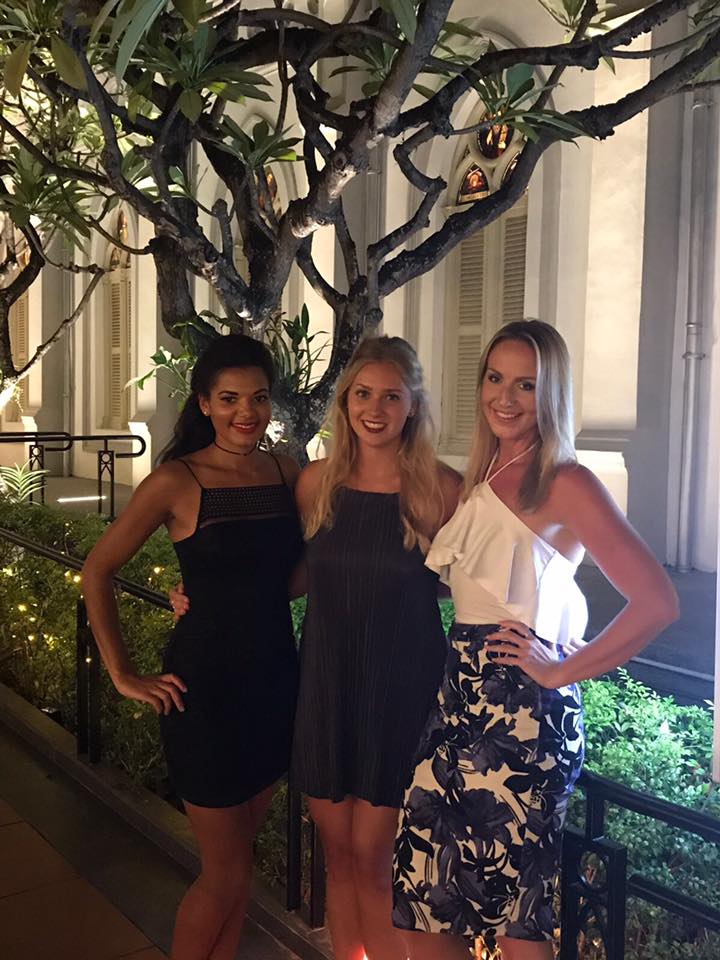 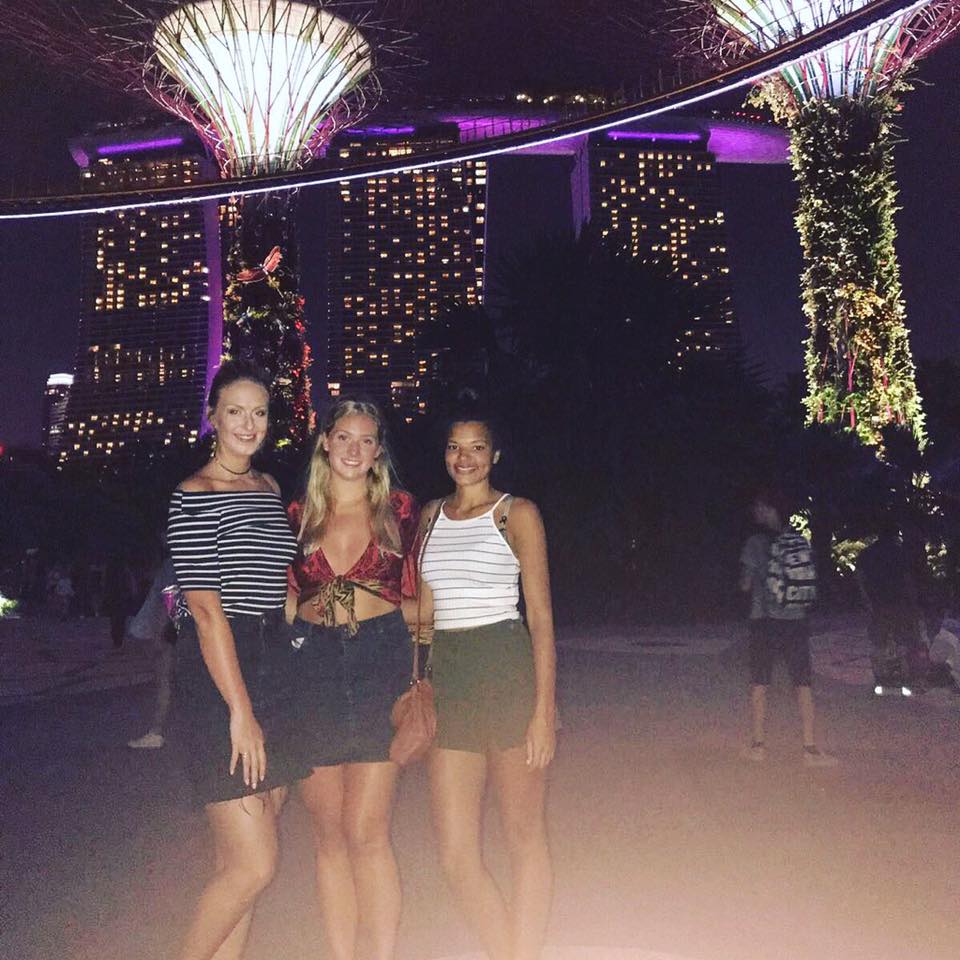 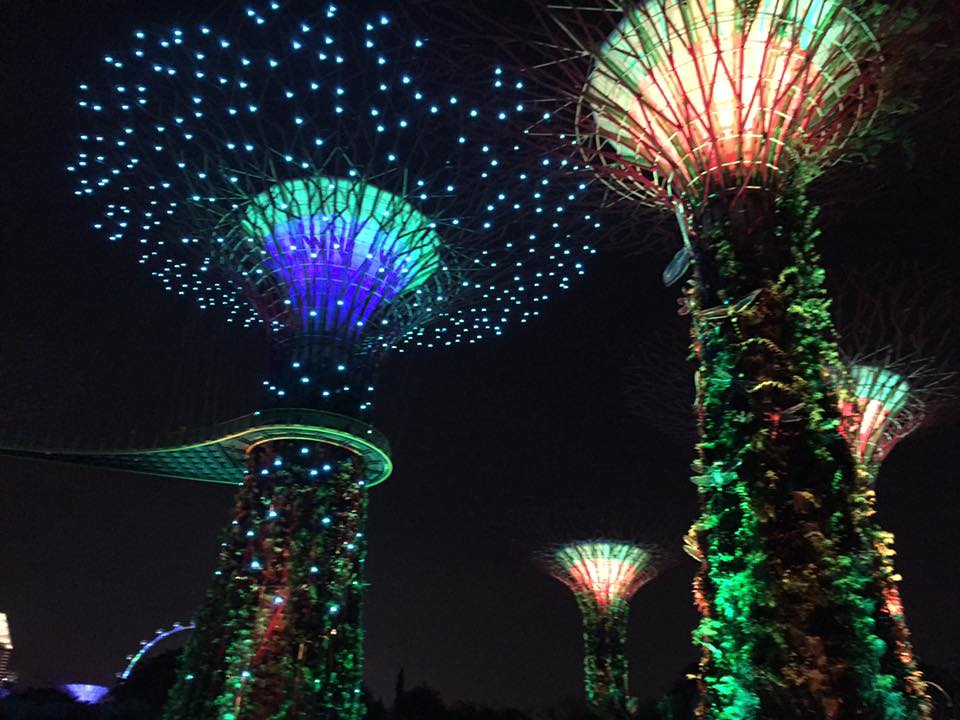 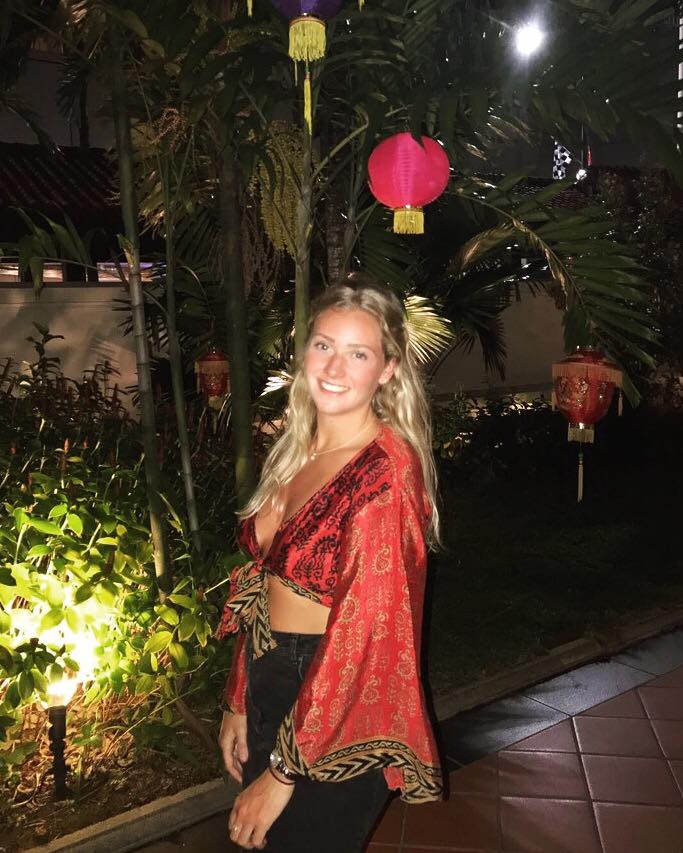 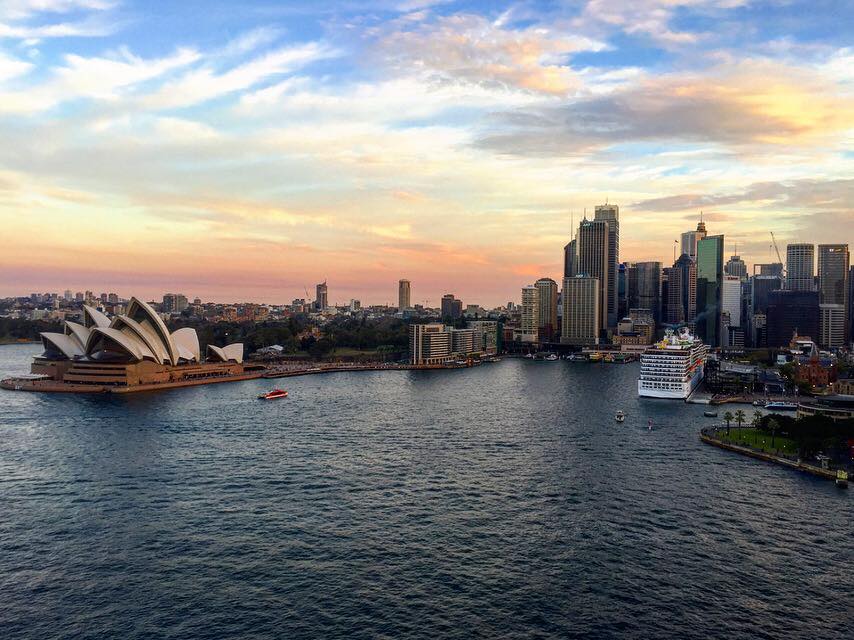 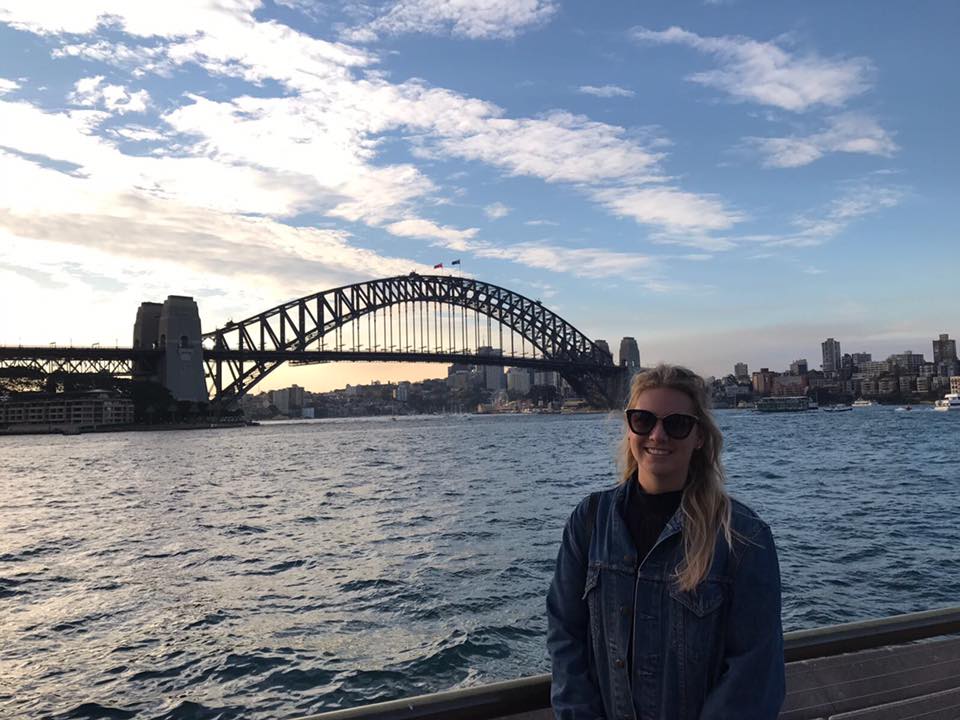 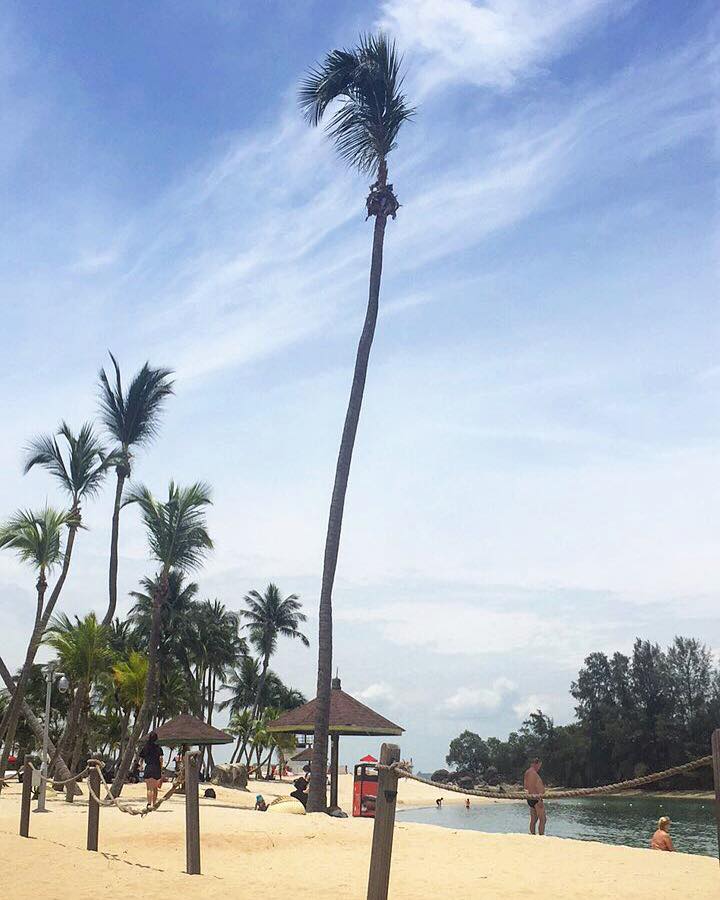 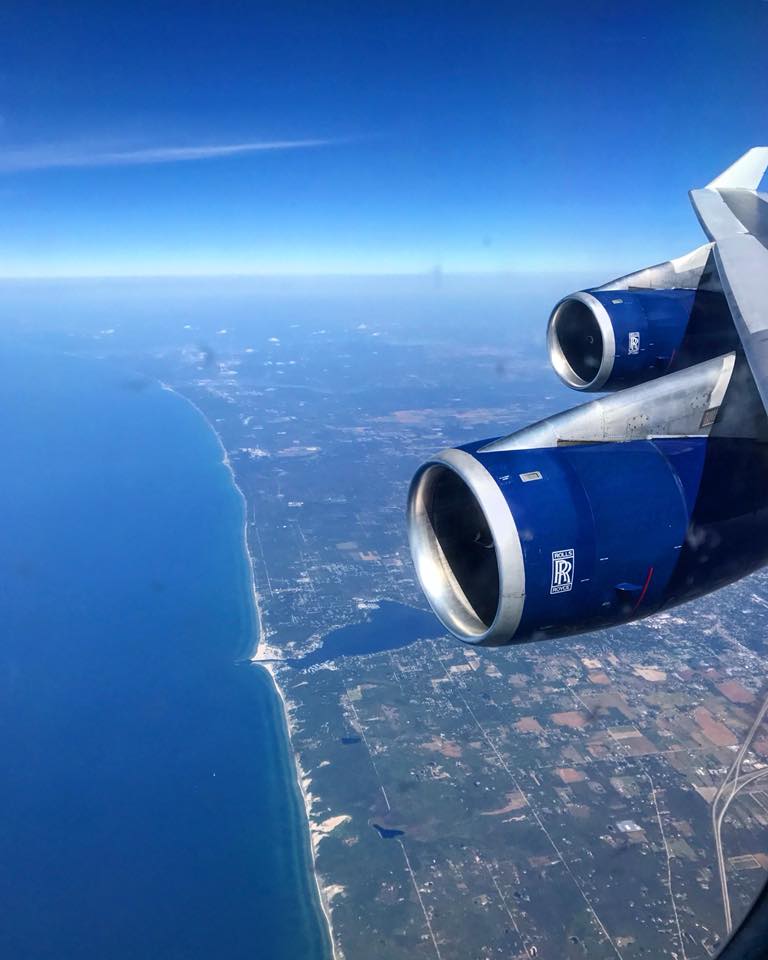 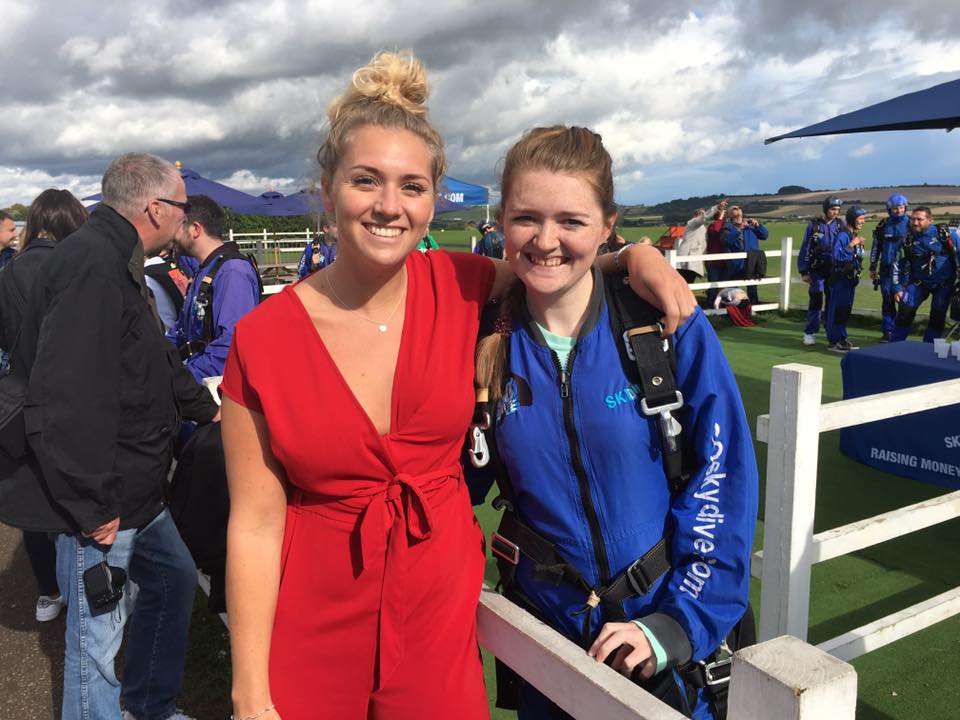 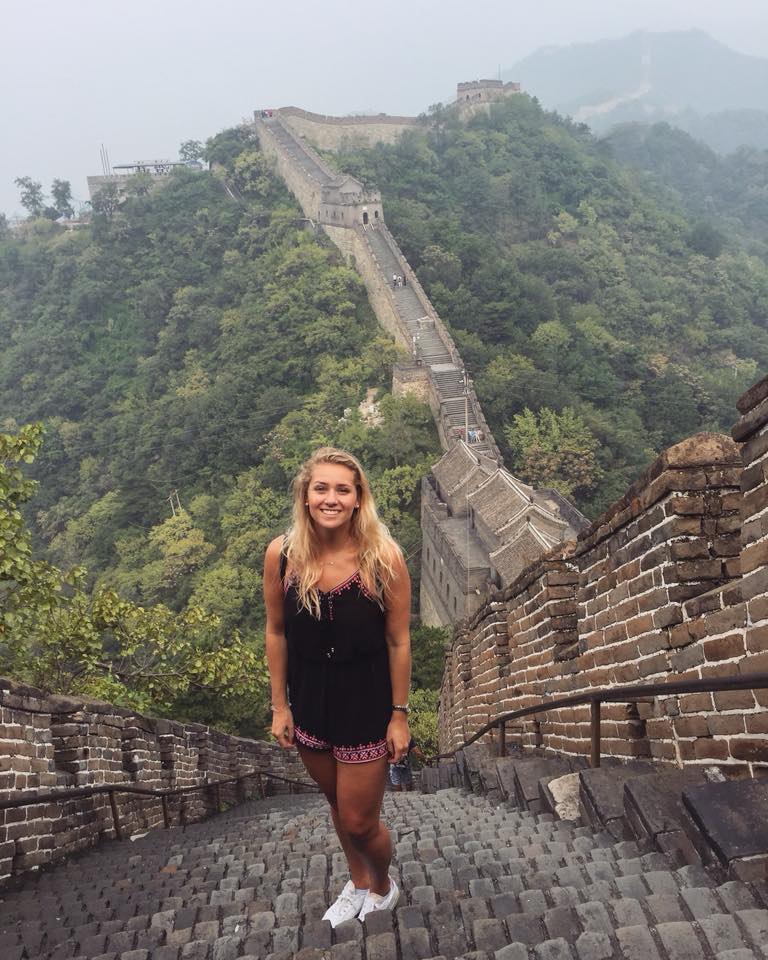 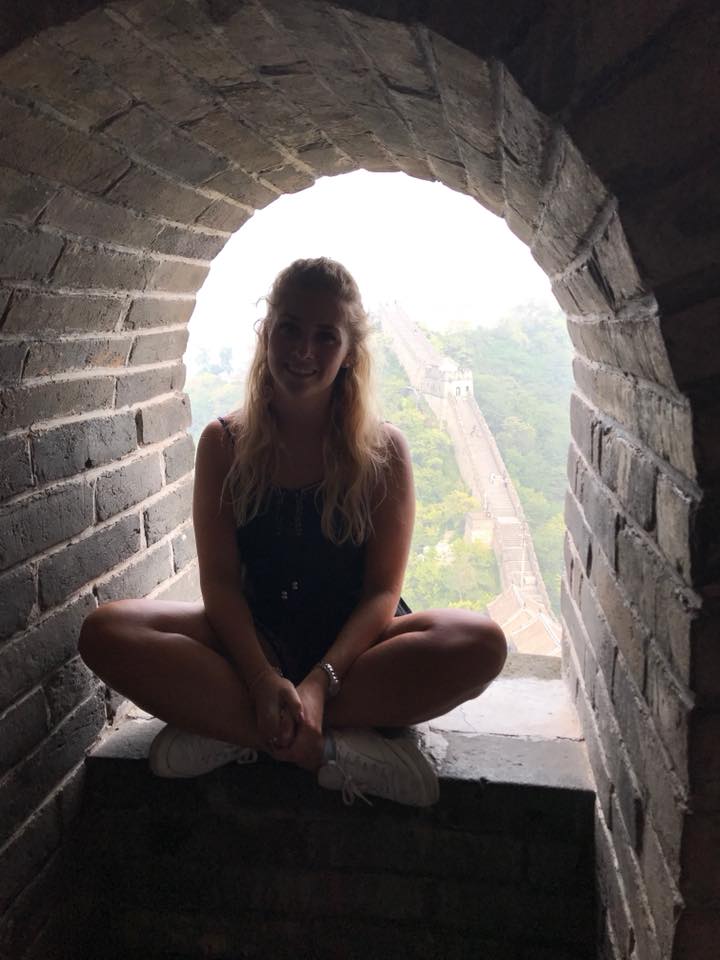 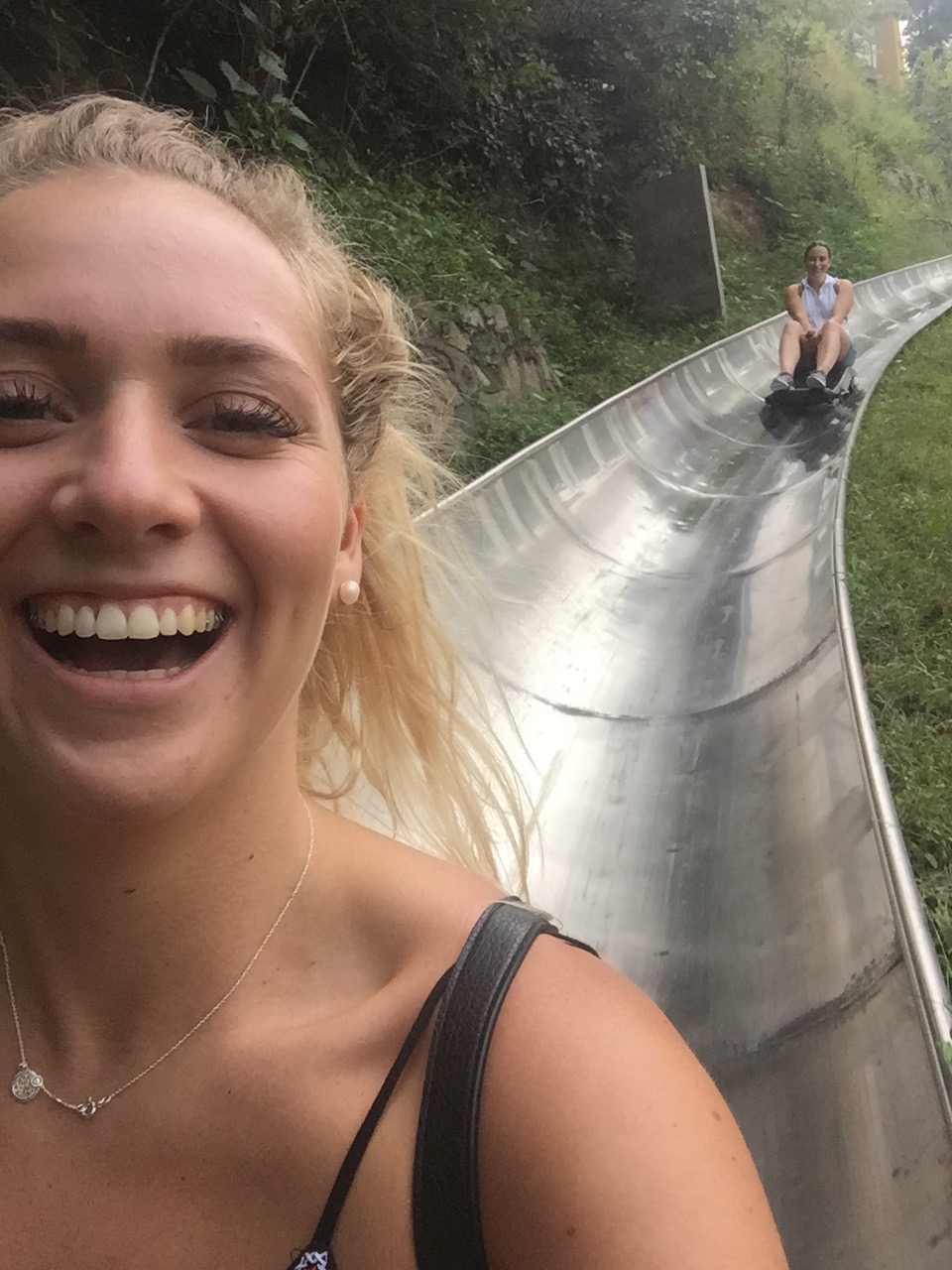 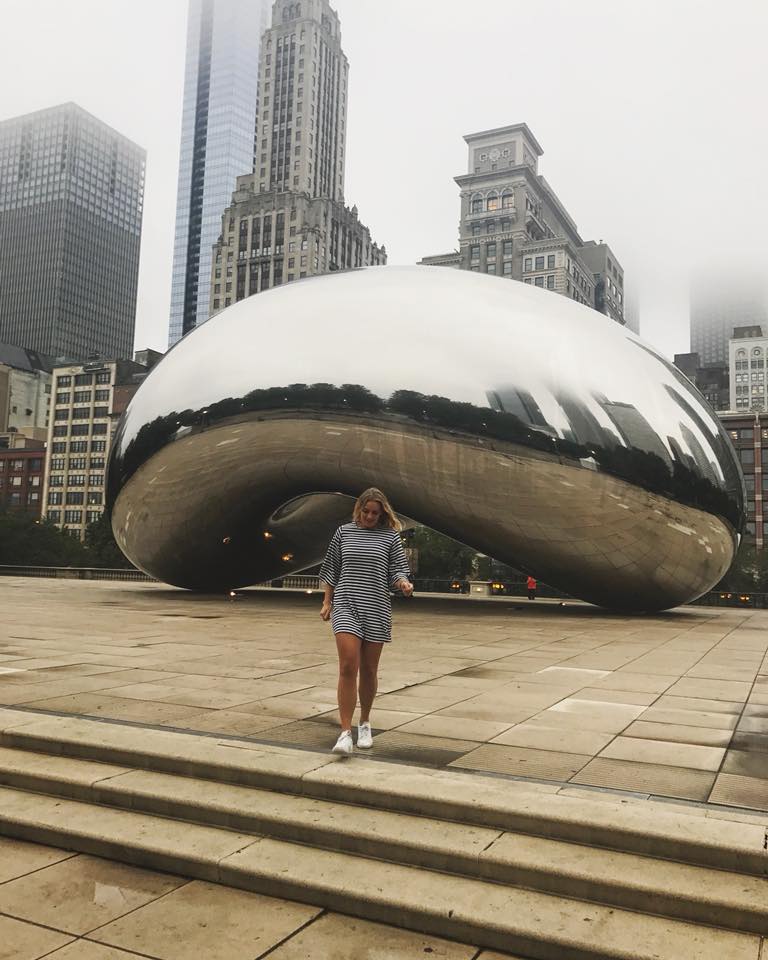 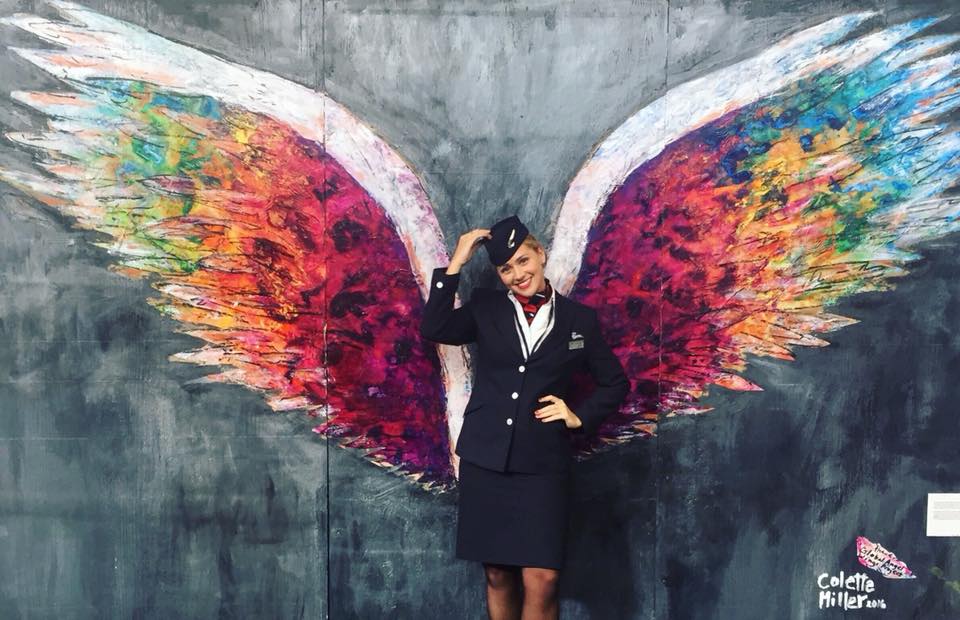