For someone who is basically always on holiday, (minus the small task of working a massive flight to/from the destination), I have never needed a break as badly as I did this month. It was an actual craving. The struggle was real. Luckily my annual leave fell in November so I only had the small job of getting through a Sofia, San Diego, Toronto and Vancouver to get to the beach and on my holibobs.

Another Cali trip and another chance to see Els! It’s so sad seeing her so sporadically nowadays after spending literally every second together at uni, but what better way to reunite than in the beautiful city of San Diego. After a tense delay where it was touch and go as to whether we’d even make it before we ran out of hours, we arrived into darkness and a Dominos waiting for me at the hotel. We spent our free day roaming around Balboa Park just a short Uber from the hotel downtown. In particular, we enjoyed the Spanish Village which had the prettiest floor tiles ever to be seen. An afternoon’s amble through the quaint little squares and a stop for a late lunch in a beautiful garden was the perfect day. The evening however, oh dear, the evening. It started well with drinks in the room followed by a sophisticated tour of the rooftop hotel bars. However, somehow we ended up in some mega dodge Spanish joint downing tequila with the questionable locals, thus causing the worst hangover I’ve had since turning 18. We woke up to toast in the shower, potato trails all over the room, and our dressing gowns in the hallway. Successful? Yes.

Going from the most hungover I’ve ever been to the coldest I’ve ever been. 2 days later and I was packaged back over the Atlantic, but this time it was the short hop to Toronto. The flight was catastrophic as the manager mistakenly put me in charge of Club; his fault, I did try to warn him. It was minus 10 when we arrived, and it got even colder when I took a little solo trip over to Niagara Falls the following day (for any crew – it is possible on a 3 day early! 7am bus, 12pm bus back). The Baltic conditions were so worth it though as the Falls are a must see. I really cannot get my head around where all that water comes from. Baffling.

Why so many Atlantic crossings this month? It was supposed to be a Boston, a new route for my fleet and apparently boasting some of the best shopping on our network. Typical me though, I was changed to a Vancouver where all I did was gym, swim, sleep and shop. Very boring sadly. But what joy, AGAIN I was popped as galley lead in Club. After the horrendous affair of round one, this time it was even worse. I think I’ll stick to my upper deck haven from now on.

FINALLY holiday time. First up I popped back over to the USA (the 4th time in 4 weeks), and landed into Dallas Fort Worth in my comfy business class seat on BA. Besides from a pretty poor selection of IFE, it was really nice to experience the cabin which I work in so regularly, but on the other side of the fence. The crew was outstanding, and couldn’t do enough for me. In Texas I ate my body weight in turkey for Thanksgiving, drank copious amounts of wine at unreasonable hours in the day, and line-danced the night away at BillyBobs wearing cowboy boots listening to country music. I couldn’t have asked for more (apart from a smooth journey down to South West Florida). For some reason I really struggled with my staff travel which resulted in me being seatless and stranded in Dallas for a few hours until American Airlines got their act together. Finally, I was en route to Fort Myers for some family time on the Gulf of Mexico, which consisted of ribs, swimming, shopping, steak and countless cosmopolitans. Just what the doctor ordered.

Now I’m ready to get back to the skies! 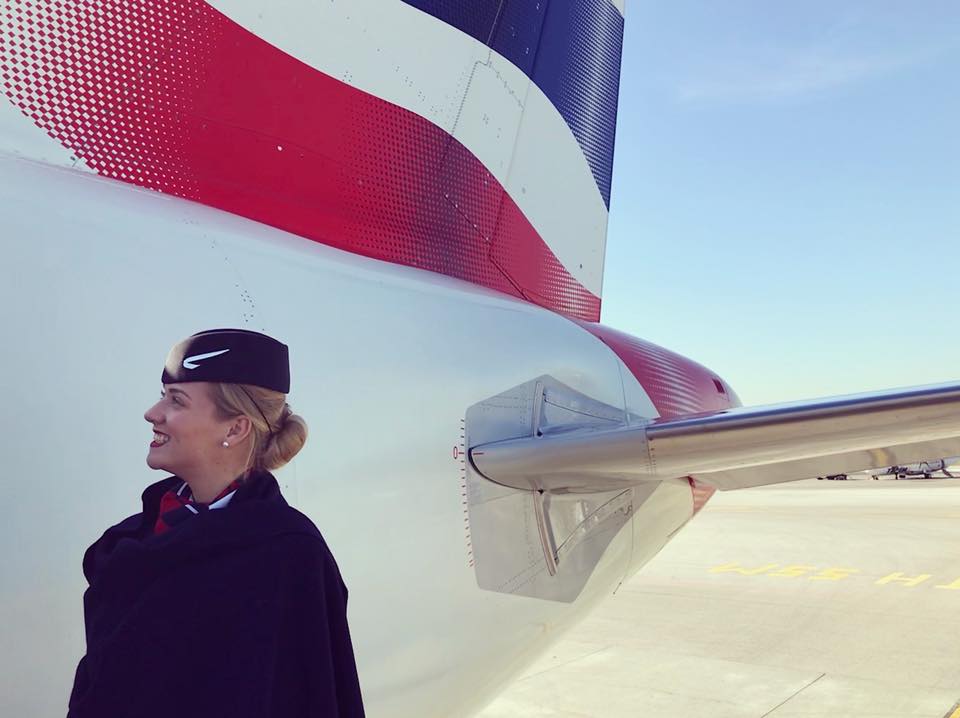 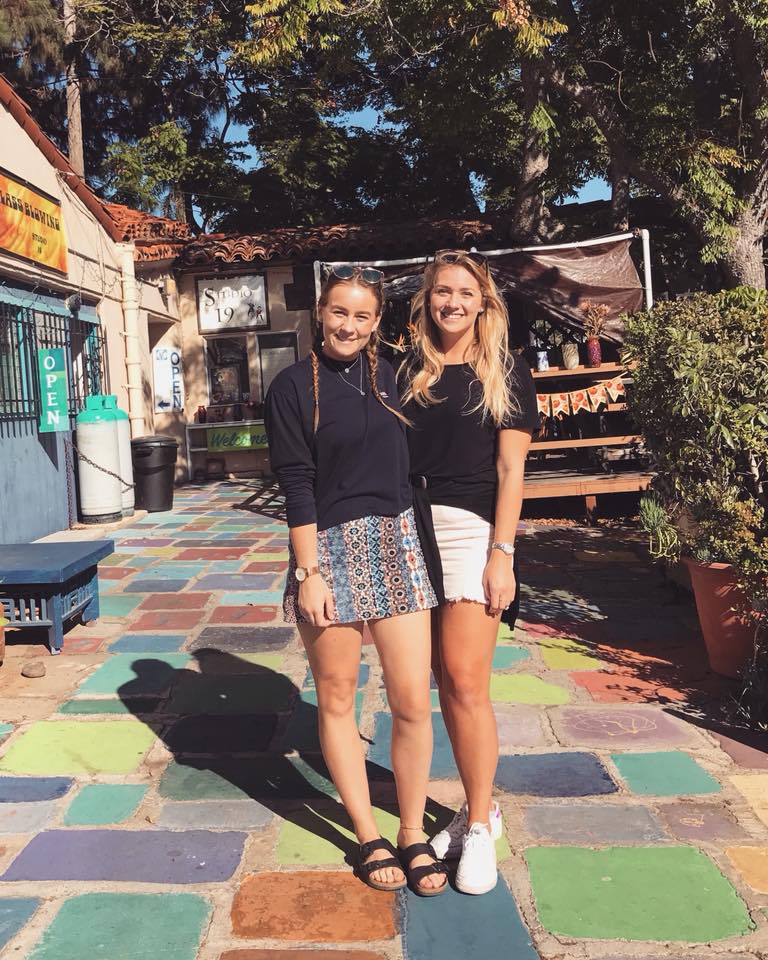 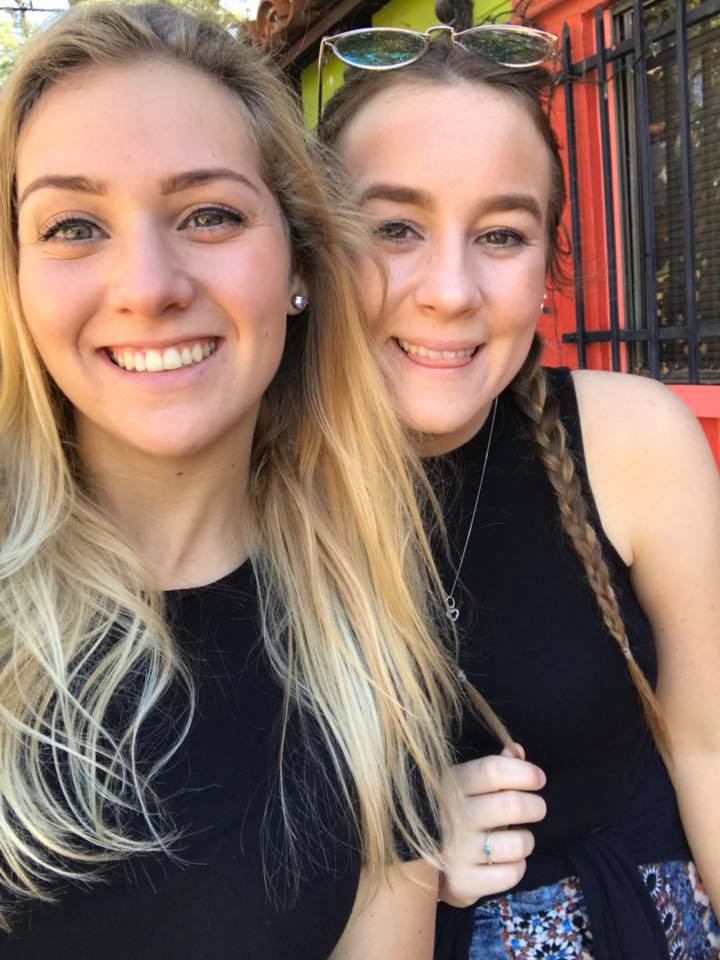 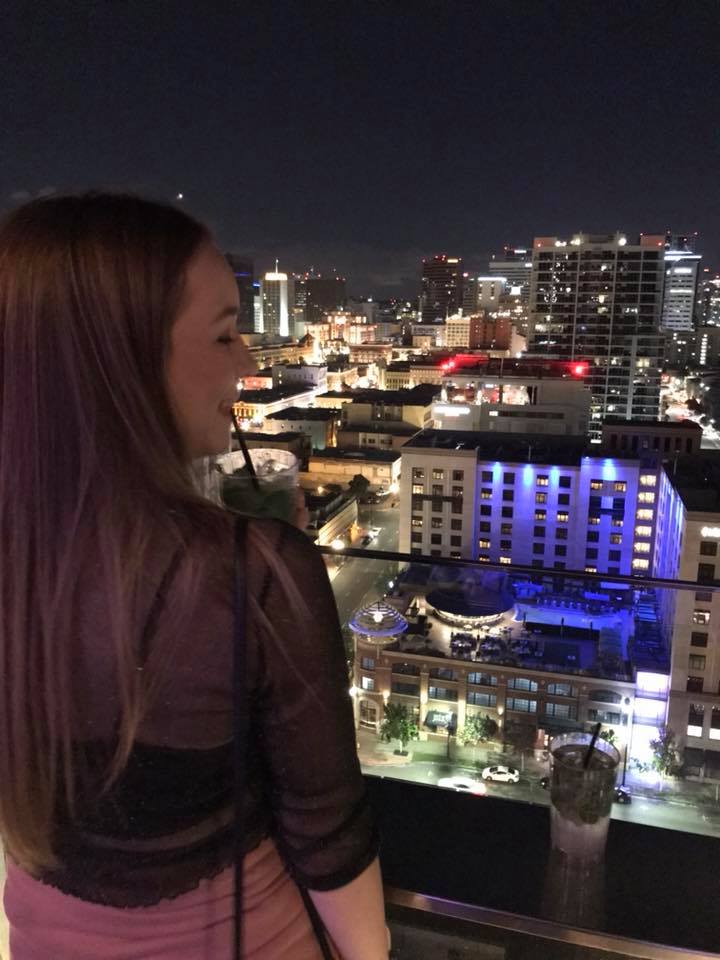 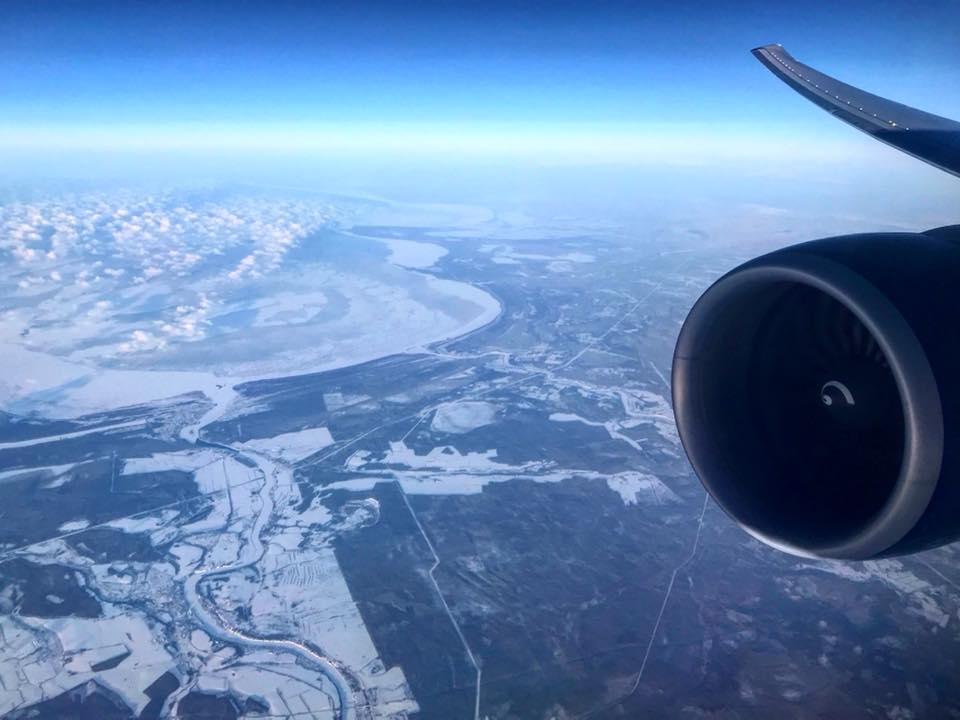 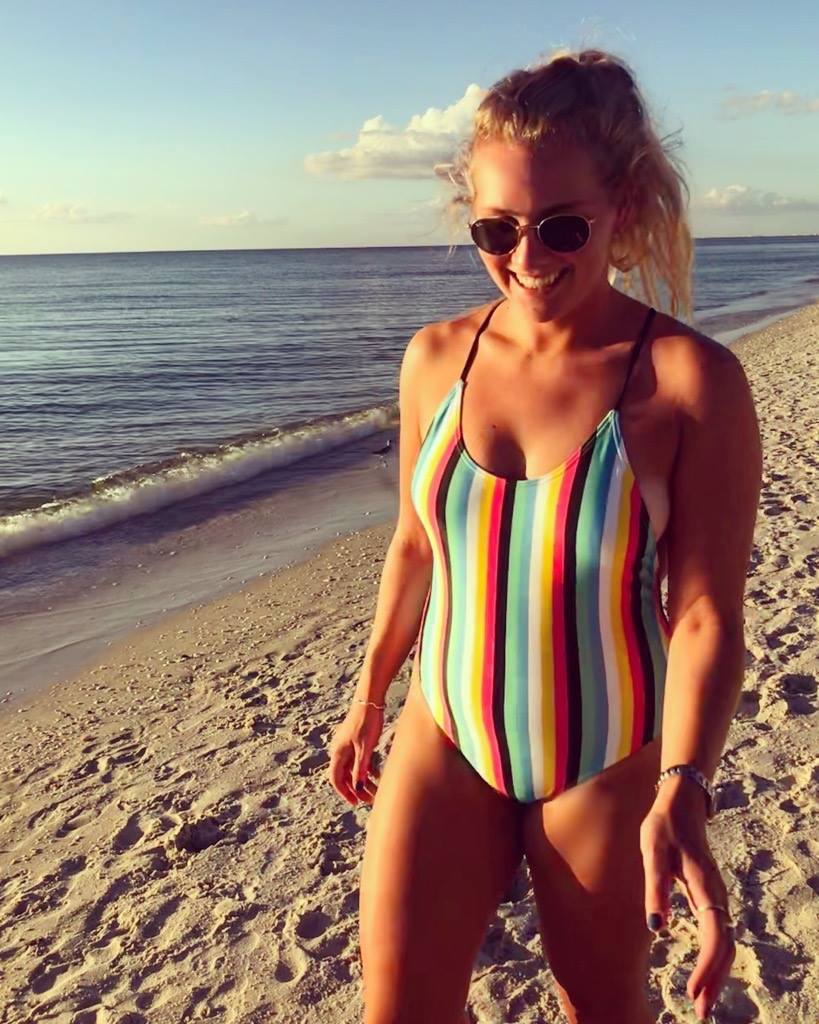 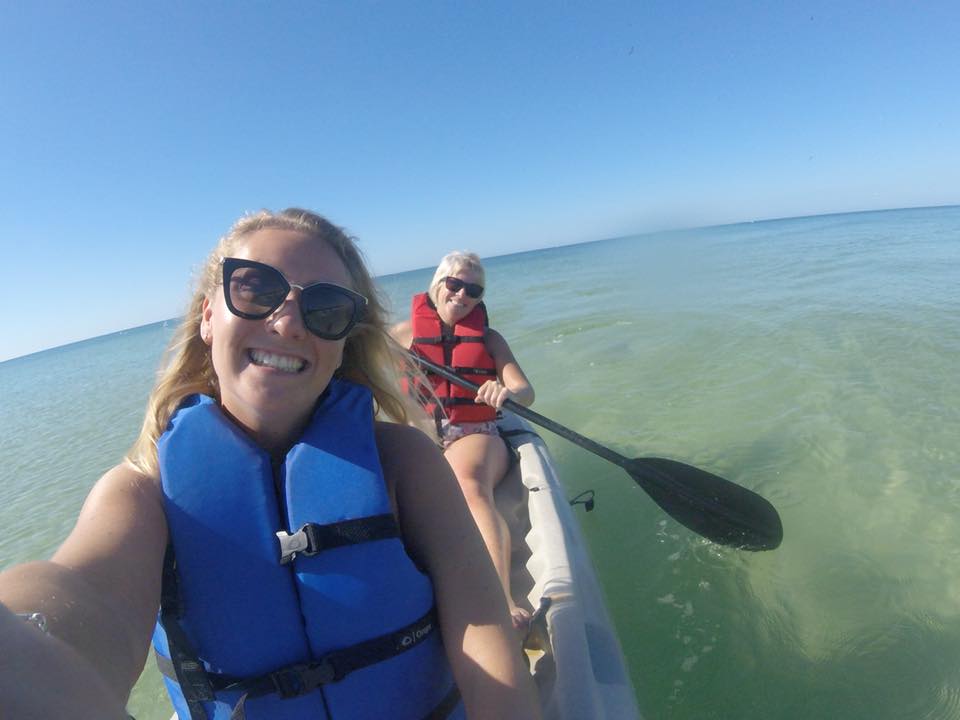 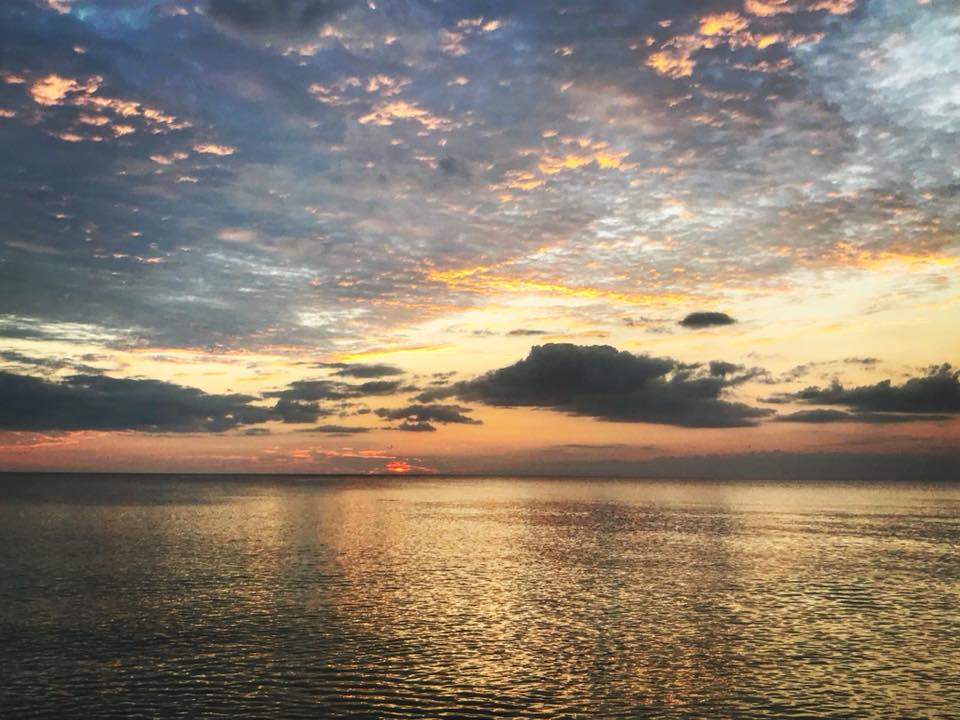 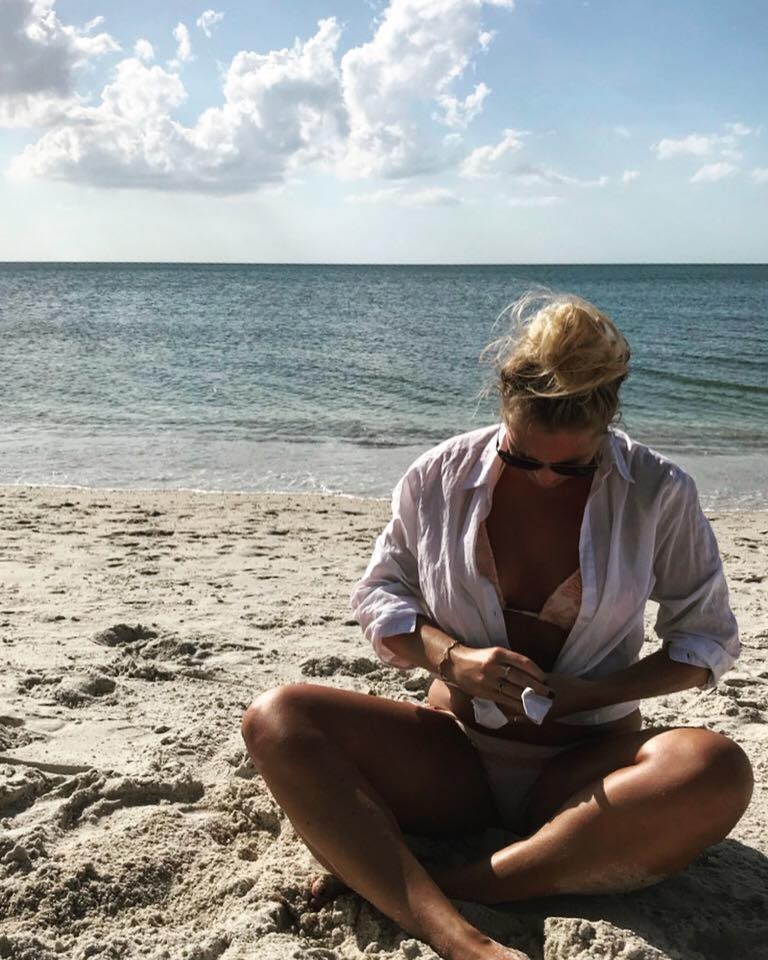 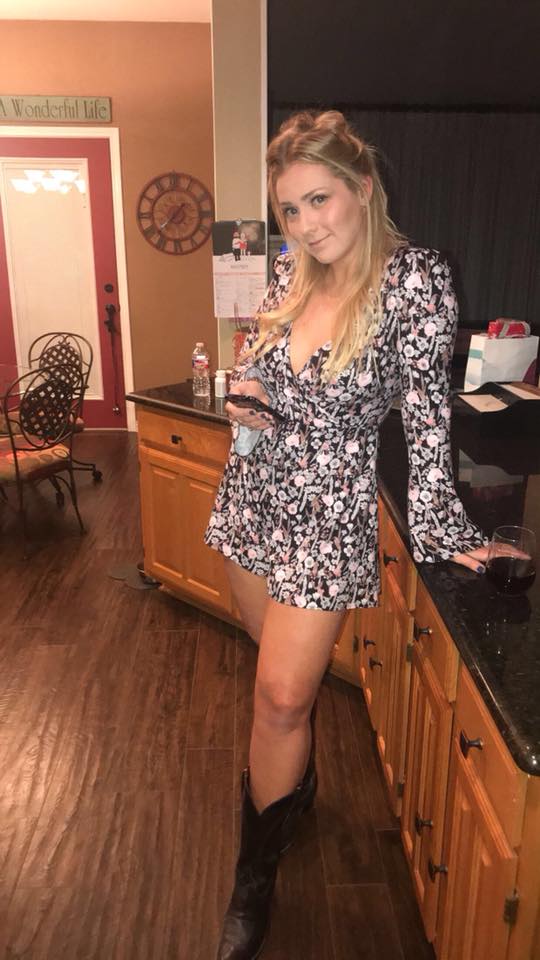 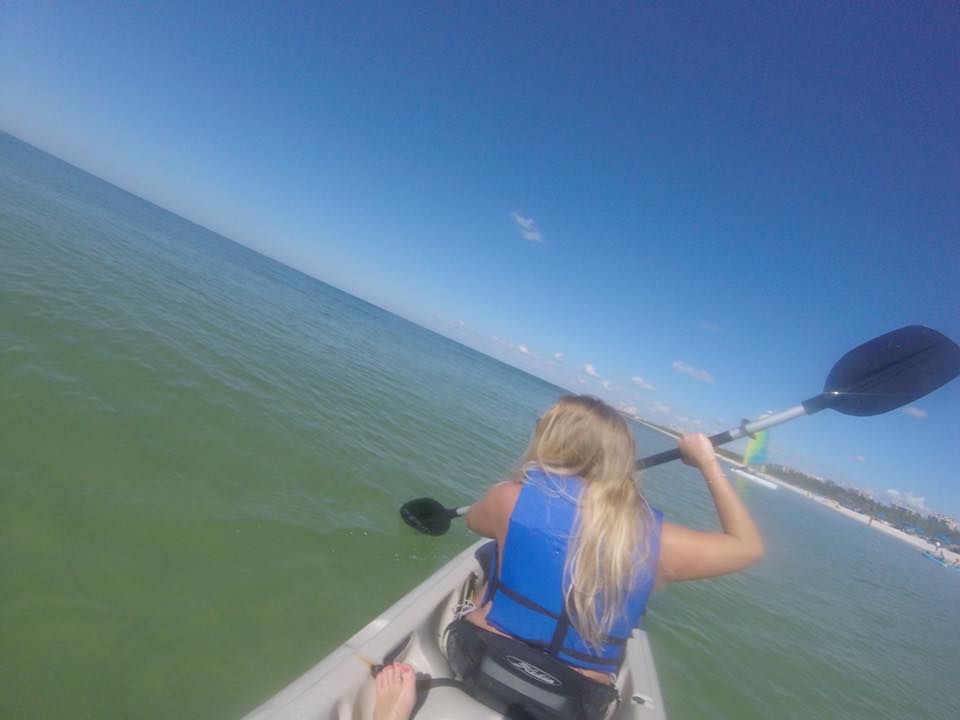 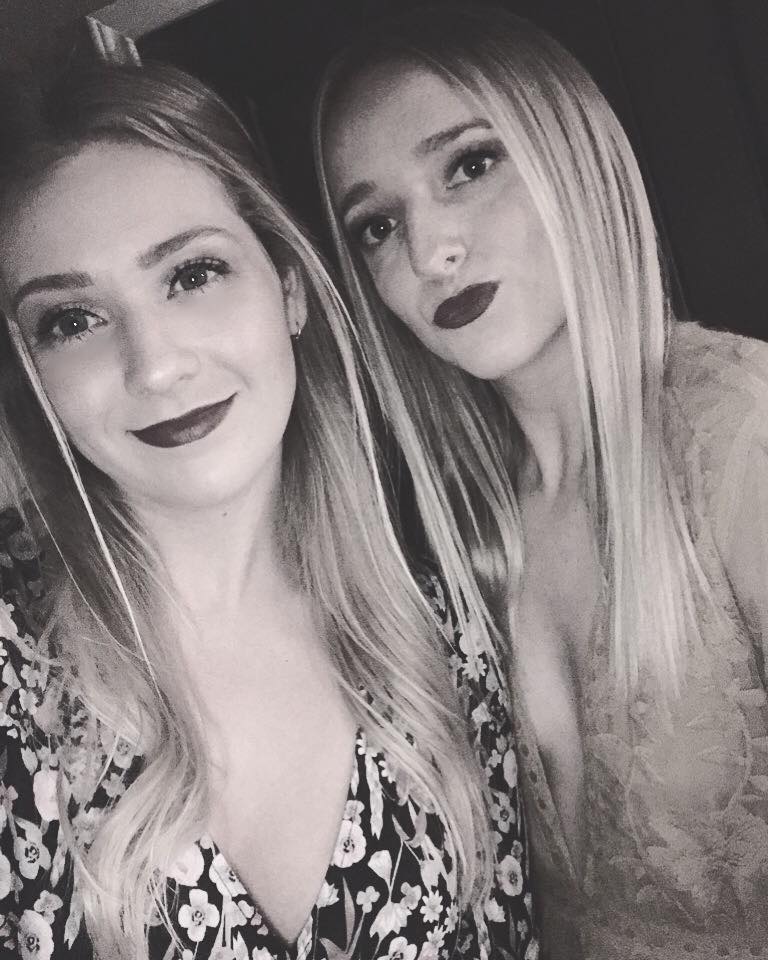 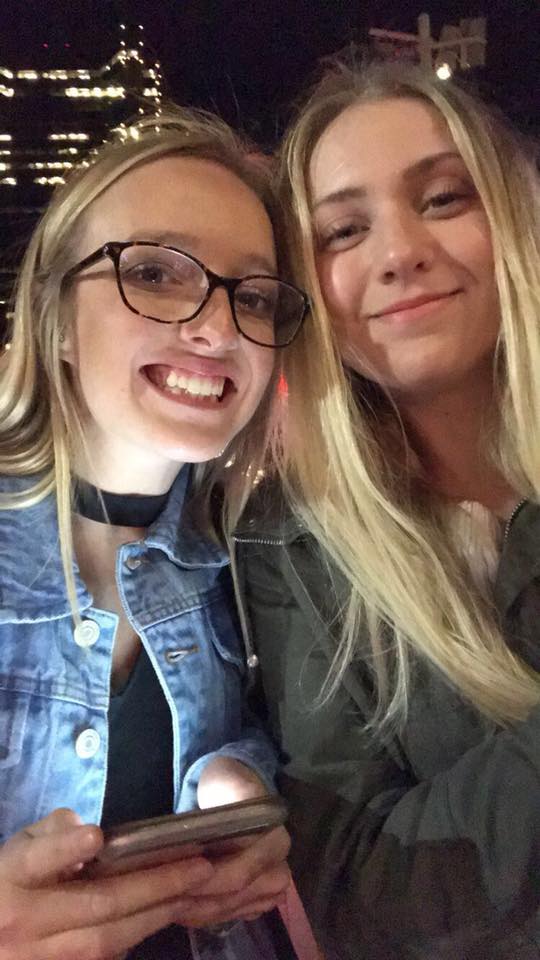