That Time I Drove to the Wrong Airport

Home/That Time I Drove to the Wrong Airport
Previous Next

That Time I Drove to the Wrong Airport

The feeling a 5 year old experiences on Christmas eve, crossed with the stress of the evening before exam results day, is genuinely the way I feel the night before roster publication. Can you even blame me though? There’s nothing I fret more than seeing those fateful three letters on my roster – LOS.

Finally, the scheduling Gods gave me something worth enduring the customer abuse for.

The month started amazingly with the best trip to Brighton Pride. It’s so great to see so many different people in one place, all having the best day of their lives at the same time. However, too much fun was had, and I accidentally drove to the wrong airport for my 7am report the next morning. No idea how or why, seeing as I have NEVER flown out of Gatwick in this job, but there I was, sat outside the North Terminal, contemplating life, and how badly the morning was going. Turning up half an hour late for my report (whoops), I was shoved on airport standby as I missed my trip to Hamburg, only to be pied off onto a 13 hour dirty double – 4 sectors in 1 day – which was genuinely the worst day of my flying career yet. Note to self NOT TO BE IGNORED: don’t ever go to work hungover ever again.

I then got taken off my Shanghai (not my fault this time, promise), and put on a last minute Cape Town. The weather was so beautifully clear. After landing and a quick 15 minute turn around in the hotel, I managed to hike it to the top of Table Mountain, despite being told to ‘climb at my own risk’ due to dangerous conditions, and just coming off of a night flight. I even managed the trek with a bottle of champagne in my backpack, because the only reason to climb a mountain is to enjoy a premium wine at the top of it, obviously.

Another week, another South African destination. But this time it was Johannesburg, and hands down the most beautiful hotel of my destinations. With wine and steak super cheap, it was rude not to treat ourselves. The whole team headed downtown to the Codfather, (weirdly we literally all chose meat in a fish restaurant, a very bizarre crew-ism, but then again, we are all creatures of habit). It was a delightful evening ending pleasantly with a Don Pedro, before returning to the safety of our hotel complex and the casino, accompanied by very scientific looking cocktails. I even managed to squeeze in a relaxing massage by the pool, a massive breakfast in bed, and a horseback safari around one of the country’s nature reserves. Seeing giraffe and zebra chilling right next to you is a crazy but amazing experience, and I genuinely can’t believe how stripy a zebra is in person.

This last weekend was a flight on a quick hop over to Lisbon after a late night at Victorious Festival in Portsmouth, and a Sunday well spent taking the 777 over to Madrid, again on a hangover, (why don’t I ever learn). I had a legendary manager who let me make my PAs in both English and Spanish though, taking me back to my routes and my days spent in GC. There’s nothing better than being congratulated by true Spaniards on my efforts of speaking their language on a full jet.

Tomorrow I leave for a 9 day trip over to Singapore and onto Sydney. Life’s hard, isn’t it… 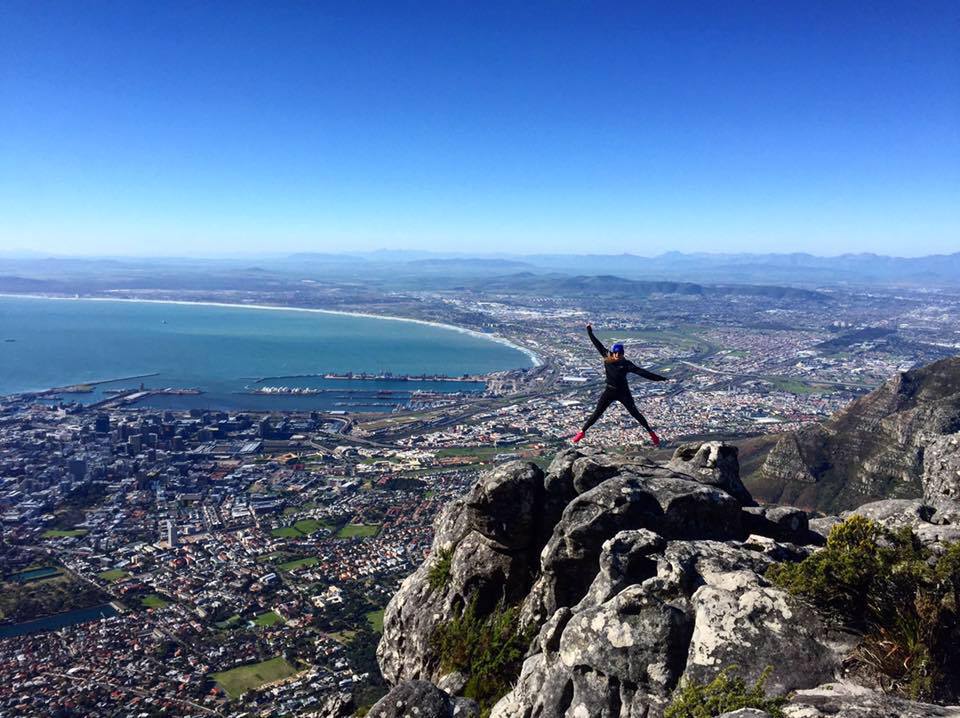 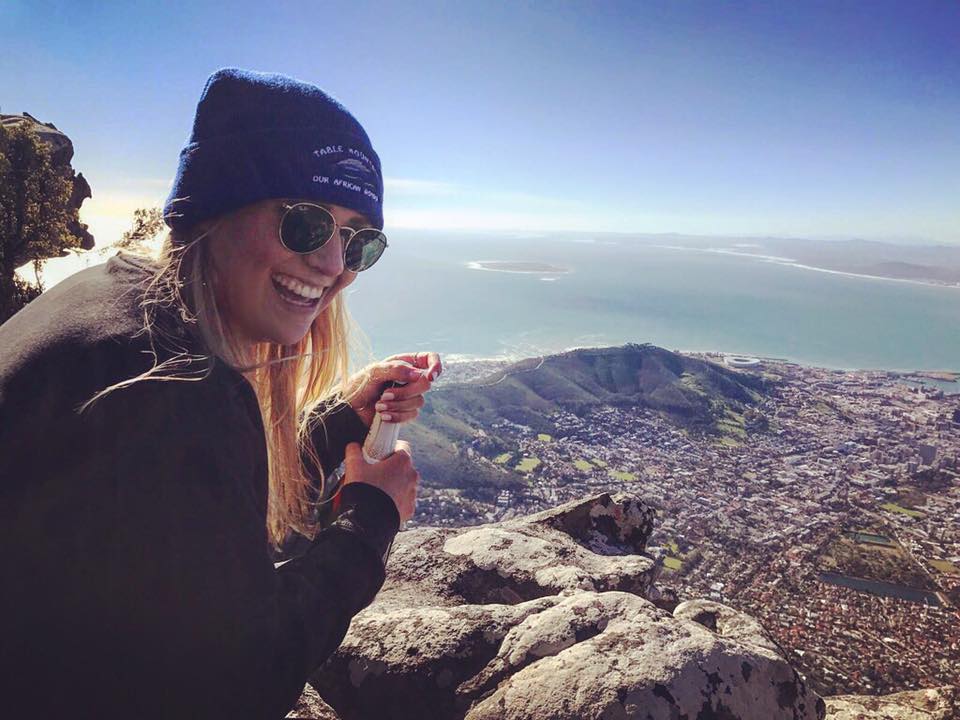 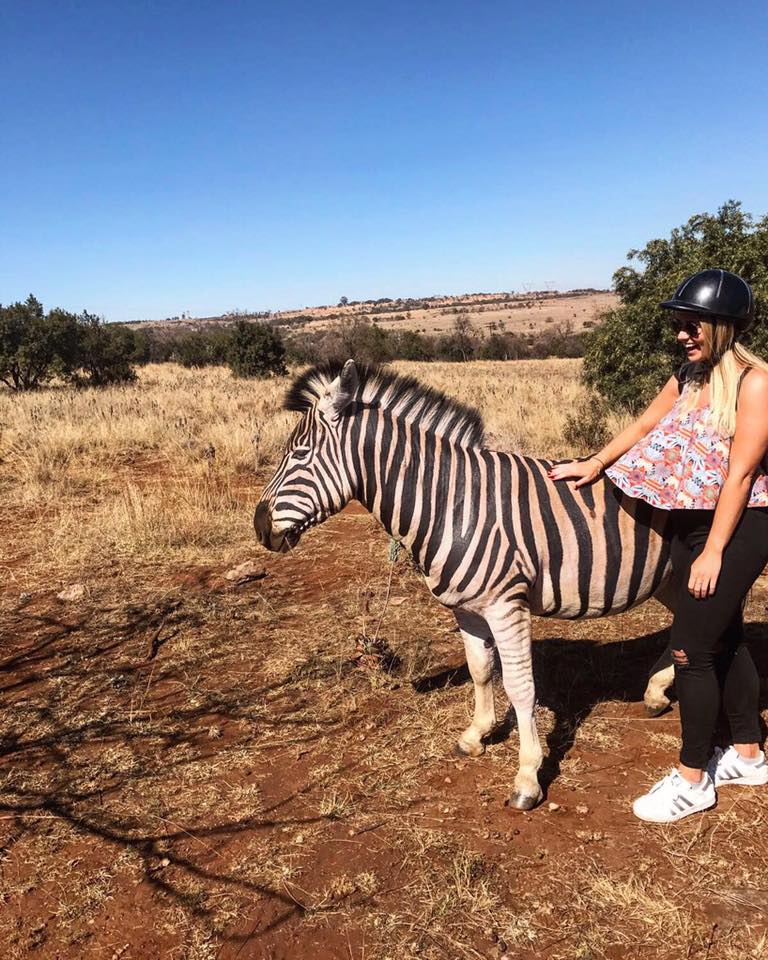 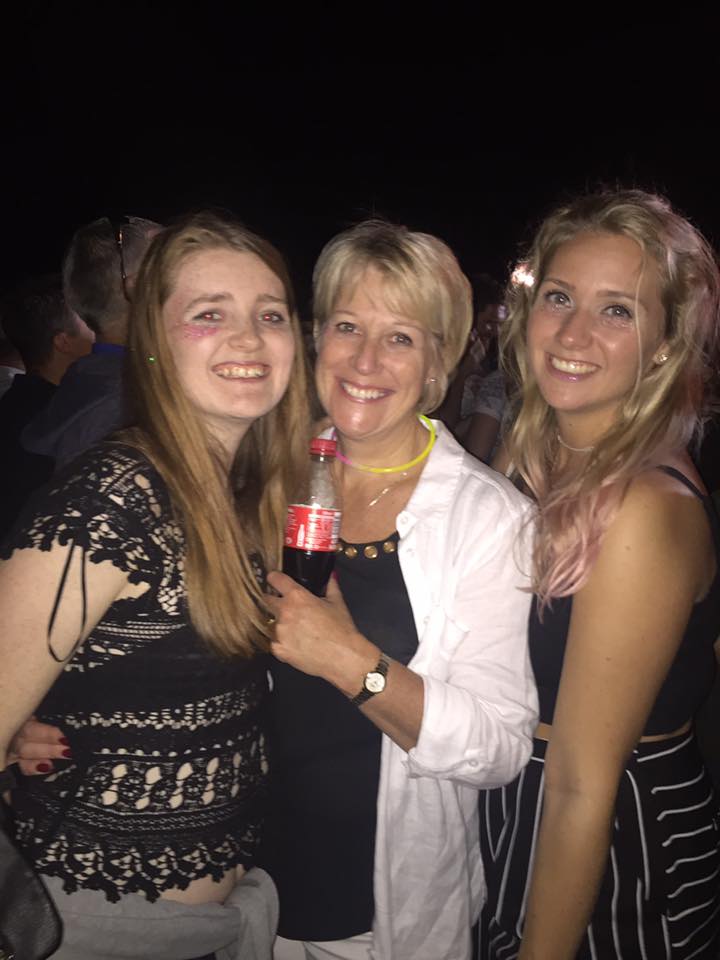 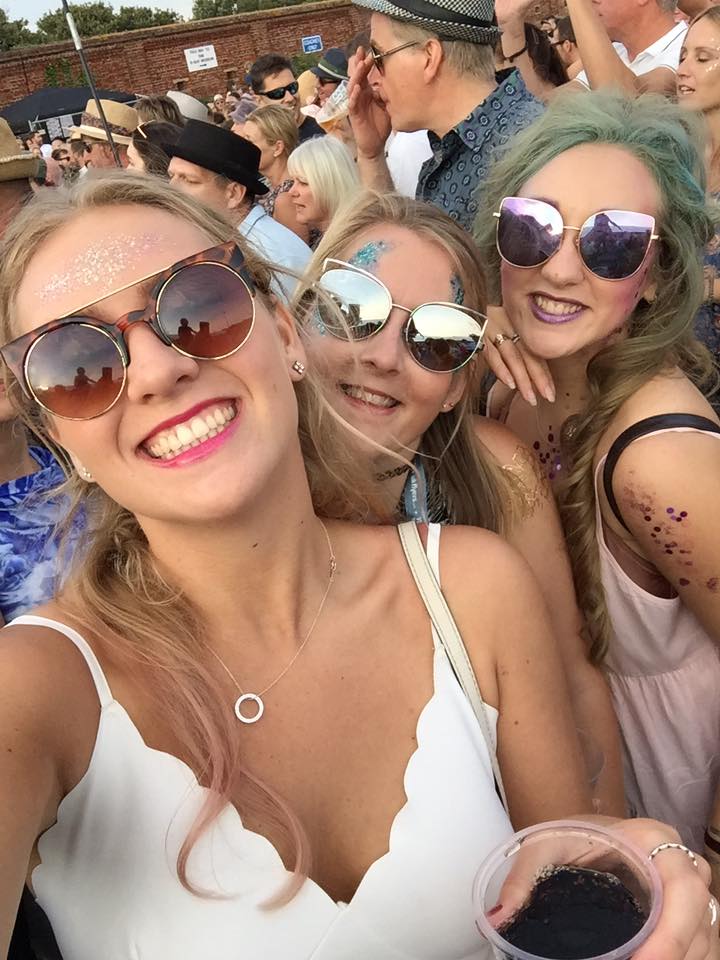