Up until now, besides the occasional poke or bad word, it’s all been pretty plain sailing (excuse the pun). However, July has been the month of issues for me. For starters, I was scheduled a 4 DAY LAGOS TRIP from a standby block. 100% not the one. Being stuck back in my worst destination for more than 50 hours genuinely bought a tear to my eye. A saving grace, however, came in the form of a tiny First Officer who I’d recently flown with to Seattle, and who is being a massive help in setting up my future pilot career. We worked out together, drank together & lost at snooker together. The whole crew were actually really lovely, despite the slight reservations they had on me after I nearly set the galley on fire mid-flight. With my new label ‘fire starter’, we all continued to be merry, playing our favourite Spoon game in the infamous Goody’s bar with that slimy bartender George hanging over us the whole time. I even managed to come home malaria free which is a bonus.

Cape Town was another one of my trips this month which I was so enthusiastic about. Being a night flight from London, I arrived so shattered that I fell asleep on the bus to the hotel, and was too tired to do anything for the rest of that day. The weather was appallingly drizzly which made it impossible to complete my plan of climbing Table Mountain, but we did manage a gourmet steak & wine dinner at the crew favourite NV-80, where they looked after us impeccably, including free sparking wine and after dinner drinks. I passed up on the night out, but planned to visit Boulder Beach with some of the other crew the next day. Oh my gosh penguins are so cute! It was so charming to see them, (I even dressed in similar colours to make them feel relaxed, obviously). Our tour guide also took us to Rhodes Memorial, a fantastic spot overlooking Cape Town. Pat, if you ever read this, you’re a legend and we love you. The flight back saw us divert to Lagos (!!!!!) due to a crew medical emergency, one of the scariest moments of my life. Never could I have ever imagined myself laying on the floor of a 747 for landing with someone in a life threatening condition. Luckily, said crew member is doing much better now, and is now home and getting better for their return to the skies.

Next up was Vegas, a trip I’d been hoping for. Even better, this was a team trip, meaning 5 of the crew members working the flight I trained with. This route is notorious for rowdy passengers, (understandably so), but nothing could prepare me for the toughest 15 hours of my working life so far. A 3 hour delay, 2 fights and a medical emergency was in store, leaving me emotionally and physically drained, and vowing never to work in economy ever again. Vegas is such a magical city though, so many people and places to see. Ohhh my goshhh the heat though, 106 degrees. I semi-fainted. Managed to fit in a wander about the strip, a visit to the Welcome Sign & a touch of sunbathing though.

Fortunately, I found some well-needed R&R, (or to as it may seem), in Ibiza. My sister, my cousin and I all bought a best friend with us to San Antonio for a week of sun & parties. It most definitely lived up to expectation. Somewhere with infinite sunshine, ridiculously cheap drinks, and 24 hour music was always going to make for a great holiday. I’m so sad it had to end, and to rub salt in the massive wound, I’ve been left to face yet ANOTHER TRIP TO NGERIA. This seriously isn’t even funny anymore. 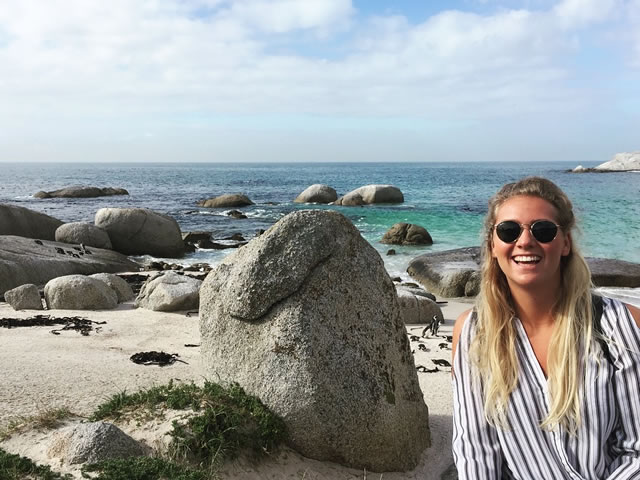 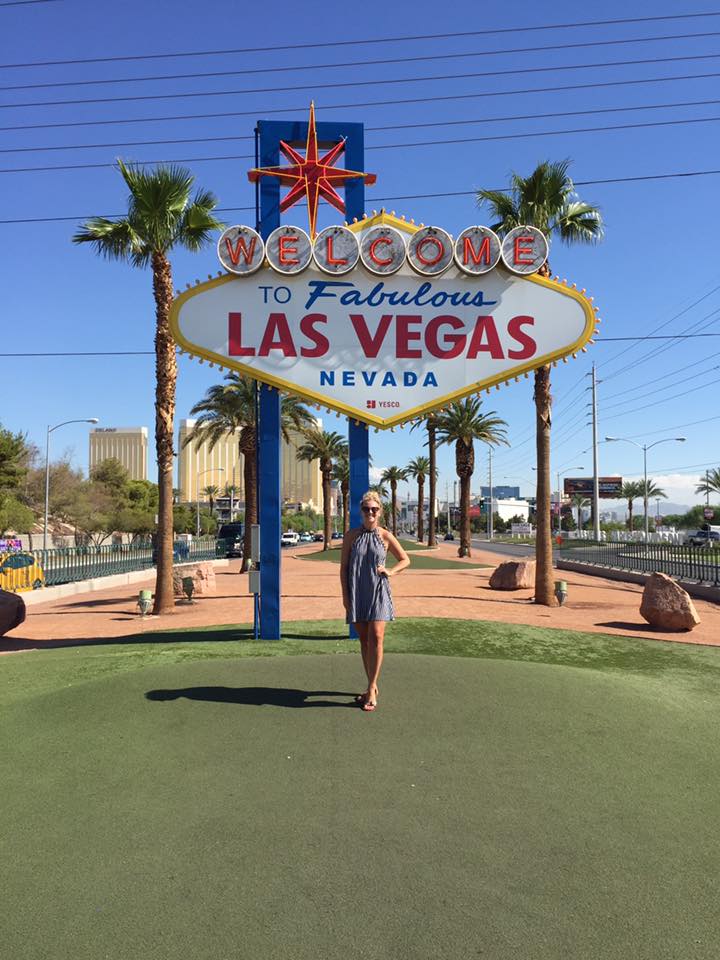 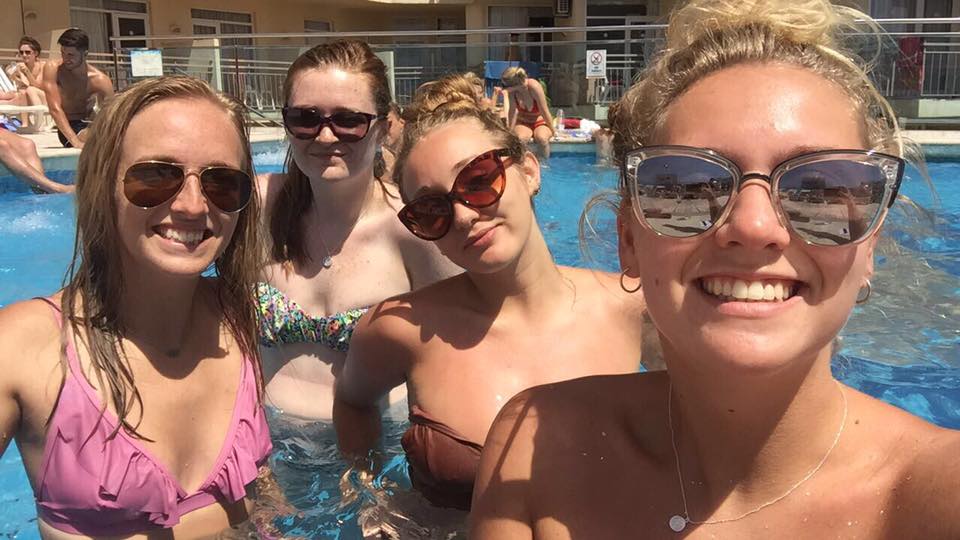 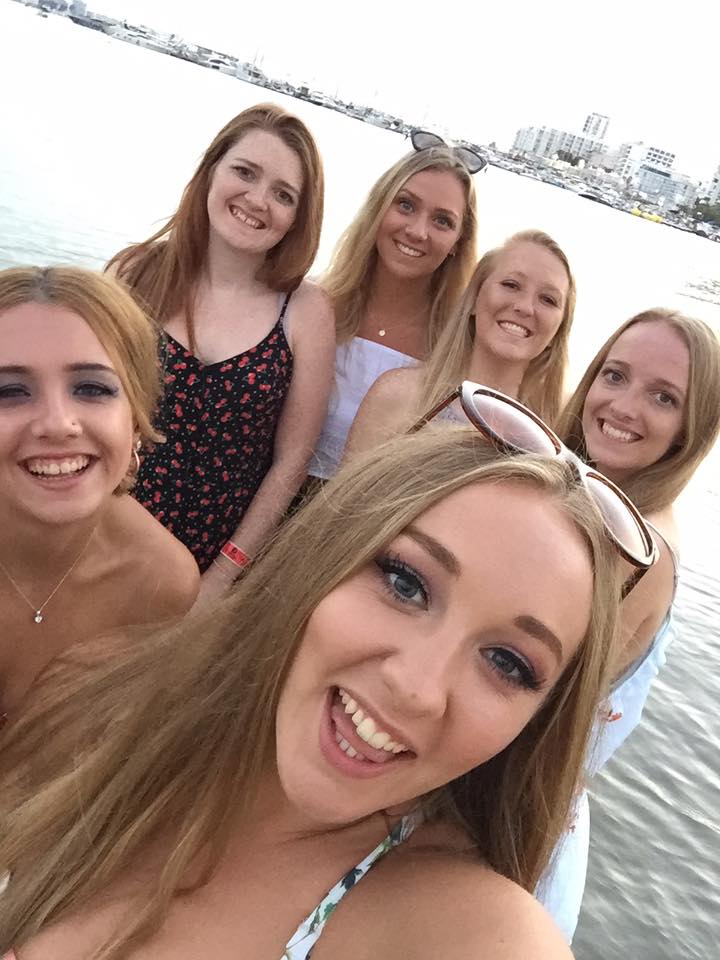 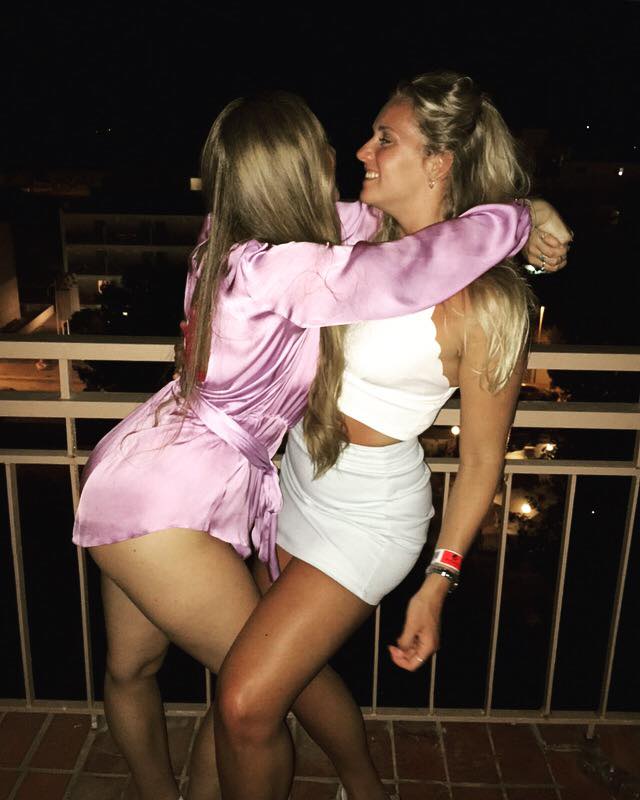