When You Accidentally Take Half of June Off as Leave

When You Accidentally Take Half of June Off as Leave

Being the spontaneous person I am, 6 months ago I somehow managed to book the majority of June off, and then totally forgot about it. What a surprise when the month’s roster came out. This month I have only three trips, and like 2 and a half weeks of holiday to use up. Luckily for me, my friends are as boring and plan-less as I am, and I managed to coincide some of my day’s off with theirs.

A week in Crete, a weekend at the polo in Wales and a music festival saw me fill up a few of my lonely days.

I remember Crete as such a beautiful island from when I was young, so I was extremely excited to return for a week of relaxation with my best friend. We chose an exclusive spa hotel in Chania, a mere half an hour’s drive from the airport, (but us being us it took 5 hours from landing to reach the hotel’s reception). Expecting a chill, sophisticated vibe, we were met by a bunch of American navy divers whom quickly became our tour guides, drinking partners and best vacation pals. Safe to say I returned home more exhausted than before I left. Still, Flo and I had the best time ever. We took tennis lessons, swam in the zero degree ocean, and drowned in a water polo match. Such a good week.

The craziness continued at Mutiny Festival in Portsmouth, where said best friend decided to go topless, wearing only glitter (making it slightly more difficult to smuggle in our alcohol which would normally be in our bras). It was genuinely so nice to catch up with some old school friends and just dance to whatever/whoever was playing – I genuinely have no idea what/who. BEST FESTIVAL I’VE EVER BEEN TO.

The polo in Newport was a third chance for me to be the classy bird I know I can be. It was a lovely day full of Pimms and ponies and sunburn, ending up in Abergavenny’s infamous Auberge. A top weekend in an unusually sunny Wales with some amazing girls, (thanks for having me Annabelly).

Besides all this day off fun, unfortunately I also had to work. I was rostered Seattle and Houston. Seems like it would be the month of America. Houston is probably one of the most boring/terrifying trips I’ve been on so far. The hotel give us two free drink tokens, so after dumping my uniform, we headed to the bar for arguably the worst glass of wine I’ve had in my entire life. But it was free, so obviously I had my second one too. SO gross. I then realised my burning hunger and trekked down the main street to Dominos, where I was greeted by escaped hospital patients, someone trying to sell me pot, and general stalkers. Even the well-placed Security Officers couldn’t make me feel secure. I ate my pizza so quickly I burned the entire roof of my mouth. Serves me right for being a piggy I guess.

Seattle more promising. Whilst still having a sizeable part of its population seemingly in poverty, I felt much safer here. The weather was chilly, but perfect temperature for a 10k run along the coastal path. The sunsets here are something else, and the markets and seaside restaurants and bars have a certain charm about them. Things to see here include the first ever Starbucks (which gave me the worst Frappucino of my life), Pike Place Market & the Bubble Gum Wall, and the Space Needle. Lots to fit into 24 hours, especially as the flight crew bought us so many drinks that I spent the majority of my free day sleeping off a hangover. What luck that scheduling sent me a second time this month then, isn’t it! 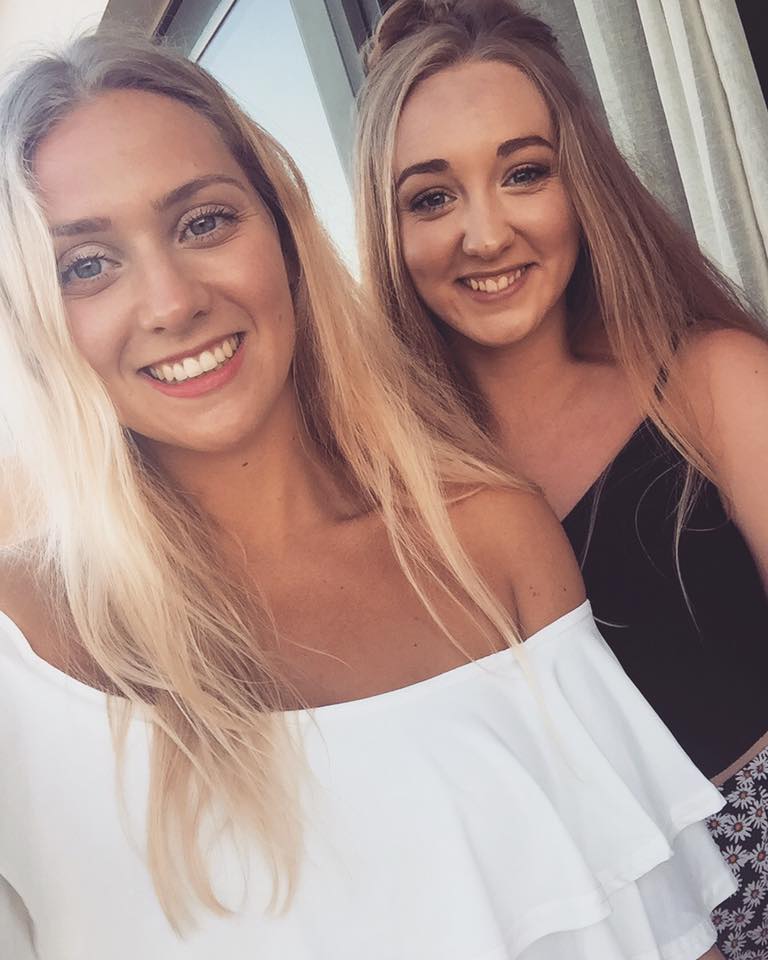 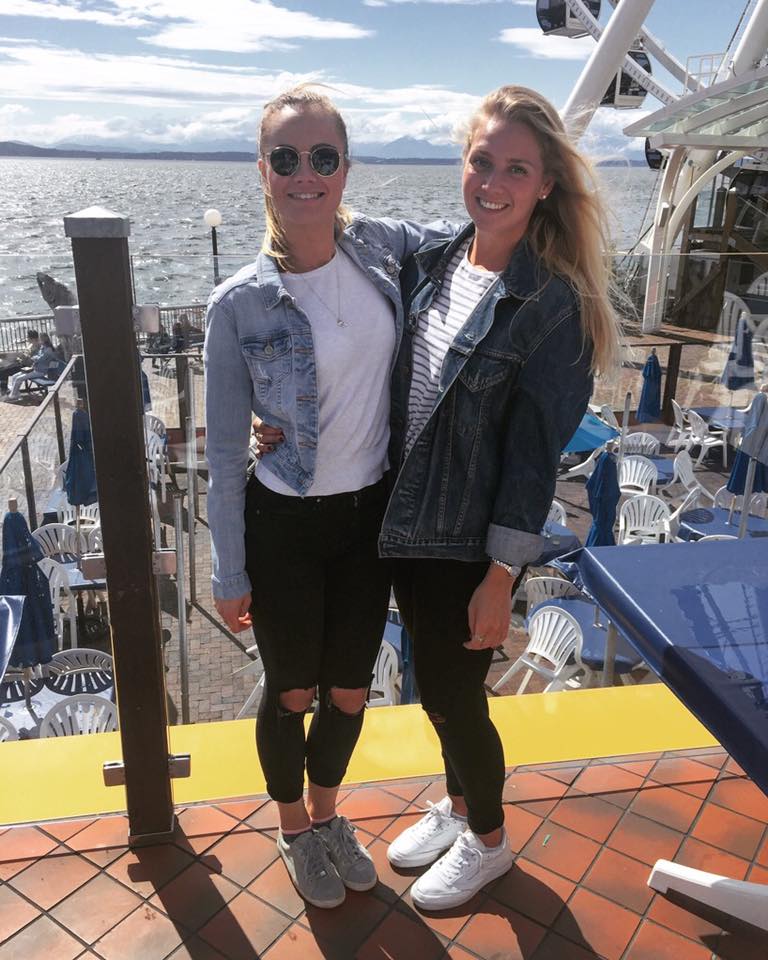 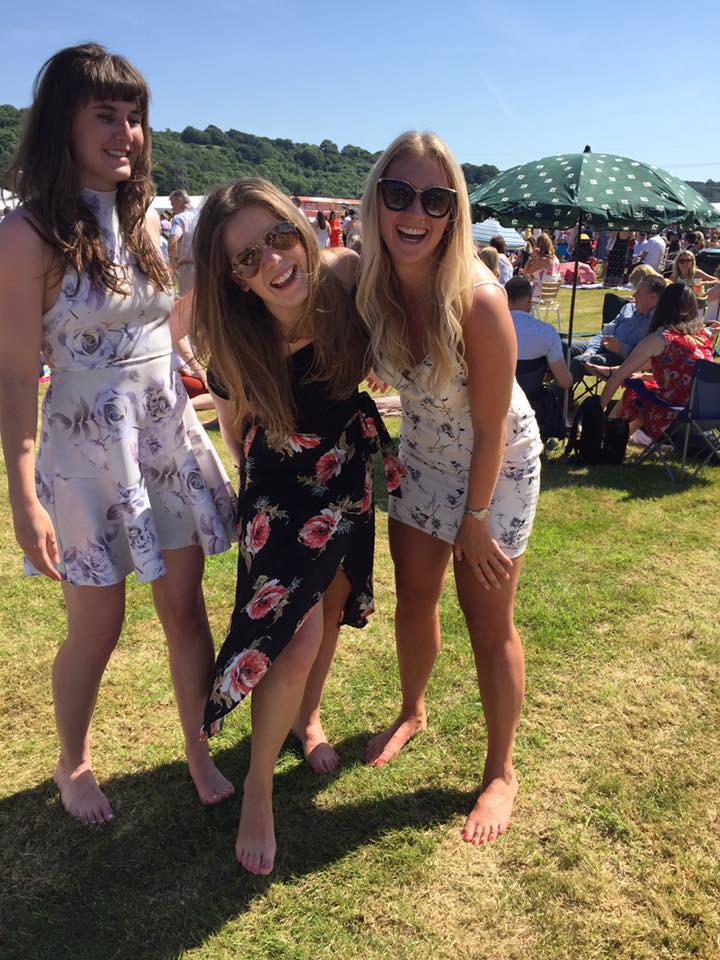 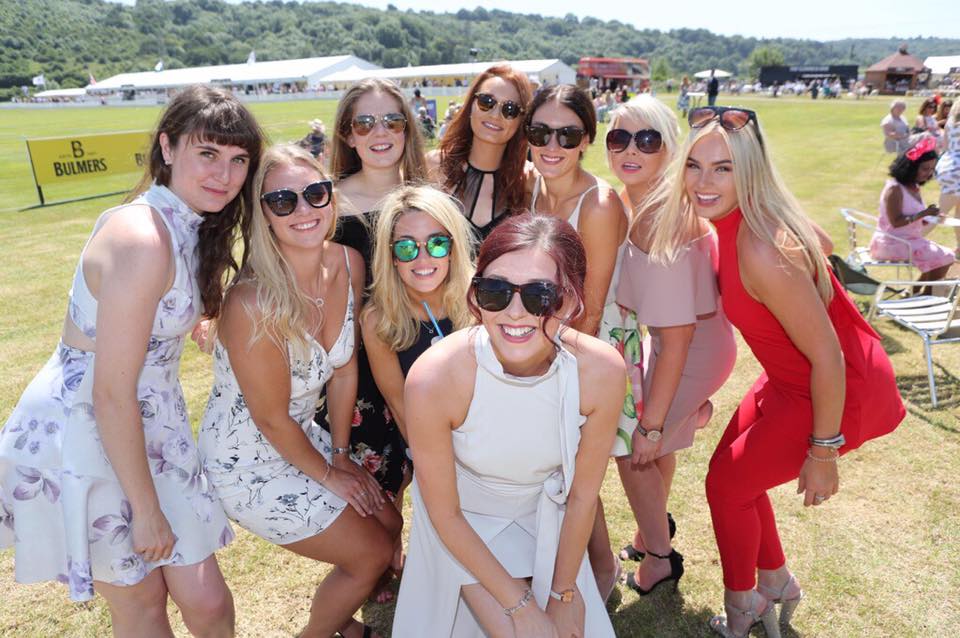 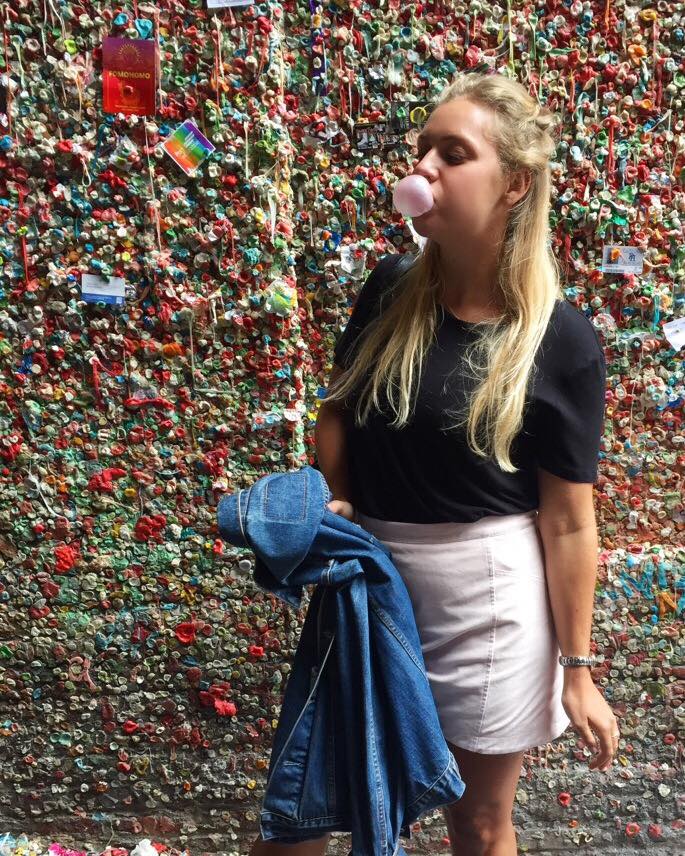