It is crazy how quickly part one of my year abroad has come and gone, how speedily my 2 month Christmas break flew by, and how surprised I was to realise the time to relocate to Italy was upon me! After holding up the queue at Ryan Air for 30 mins reshuffling and repacking my 60kg of luggage, I was finally on my way, venturing through Stanstead security wearing 3 coats that wouldn’t fit in my cases.

Arriving at Milan Bergamo was a little overwhelming. On this half of my year, I’m giving up all the independence I had in Gran Canaria as I’m living with a family. My Italian mum and her 6 year old came to meet me and take me back to their ridiculously nice house in their ridiculously nice car which they parked by their ridiculously nice swimming pool. That’s all well and good except the village I now live in has about 12 residents. Its called Gussago, 20 mins or so outside the city of Brescia in Northern Italy, situated in the foothills of the alps. I’ve been told the residents aren’t that friendly, and I can relate to it judging on the death stares I get in the supermarket. Luckily however, I’ve already met some really nice people here.

I’m working at 2 primary schools as an English teacher. The kids are mostly 6 years old which means everyone wants to hold my hand all the time and play with my hair and touch my shoes, (weird I know, but they love tying and untying my trainers). They can be really awkward too. One told me he hated my jumper. Another asked me how many children I had. I’ve also been quizzed on my religious beliefs, being asked ‘Do you have a God, if so who is it?’. How do I answer that?! They also all think I’m Elsa from Frozen and call me Susan despite Suzannah being a name they use. Despite this, school is going well. I’ve been doing lots of drawing and singing songs. It’s harder than it sounds, honest.

The village is pretty tiny, so I’ve been given a bike to get around on. My friends only live a 15 min cycle from me so it works out pretty handily. The family often take me into Brescia to visit their family, something I really hate doing. One Italian Grandma refuses to remember my name and talks about me as if I’m an alcoholic. To be fair, I was dragged to a 53rd birthday party and my place setting was on a table with no one I knew, so the only option was wine, and more wine. She doesn’t understand it was just one time… Anyway, isn’t that what Italy’s all about? Pizza and prosecco? 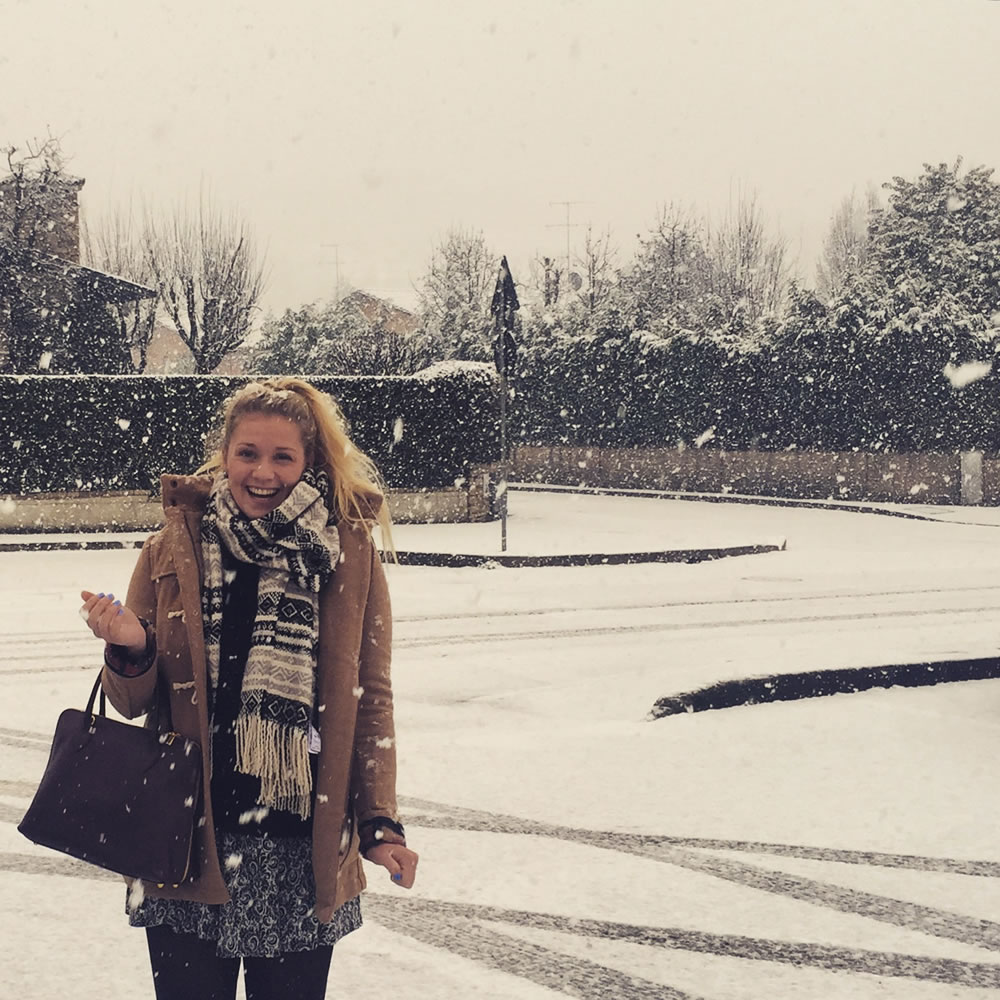 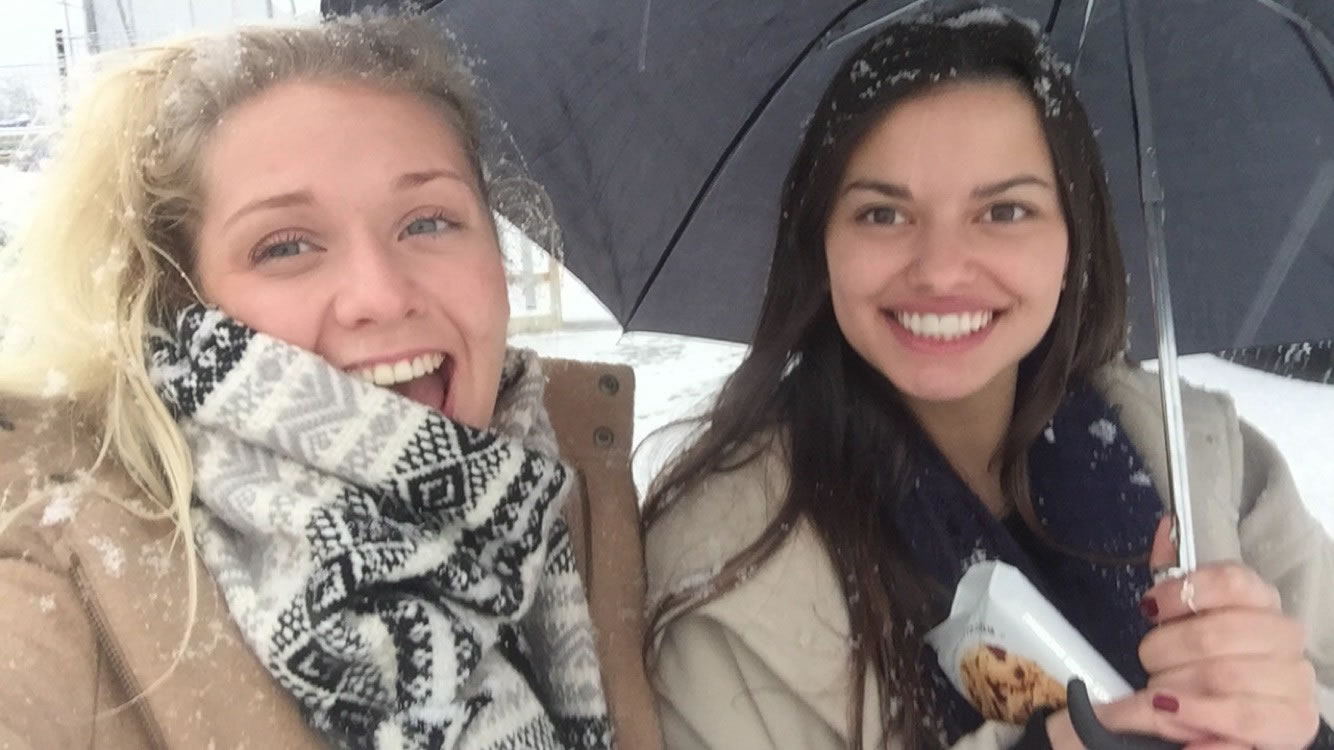 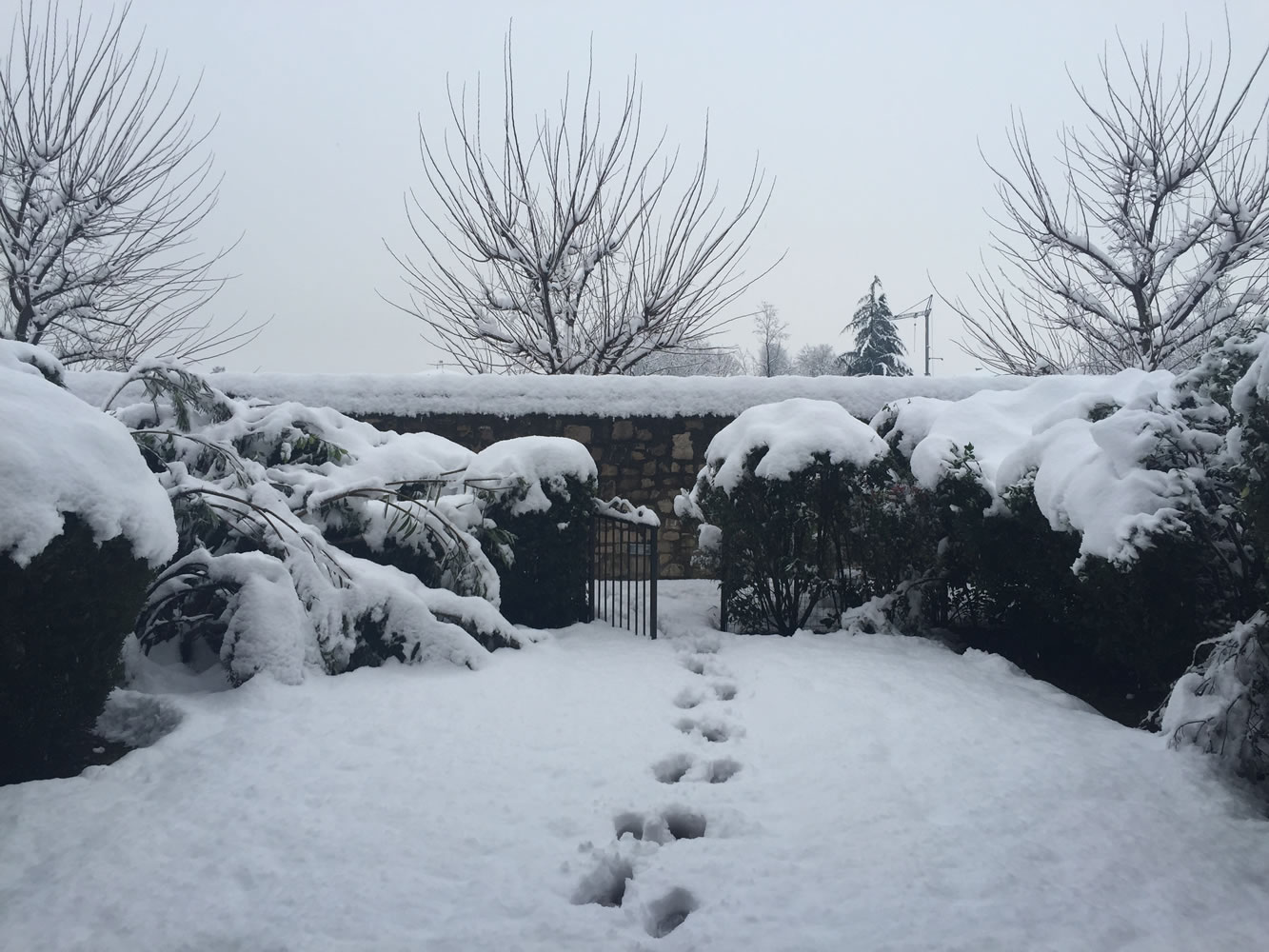 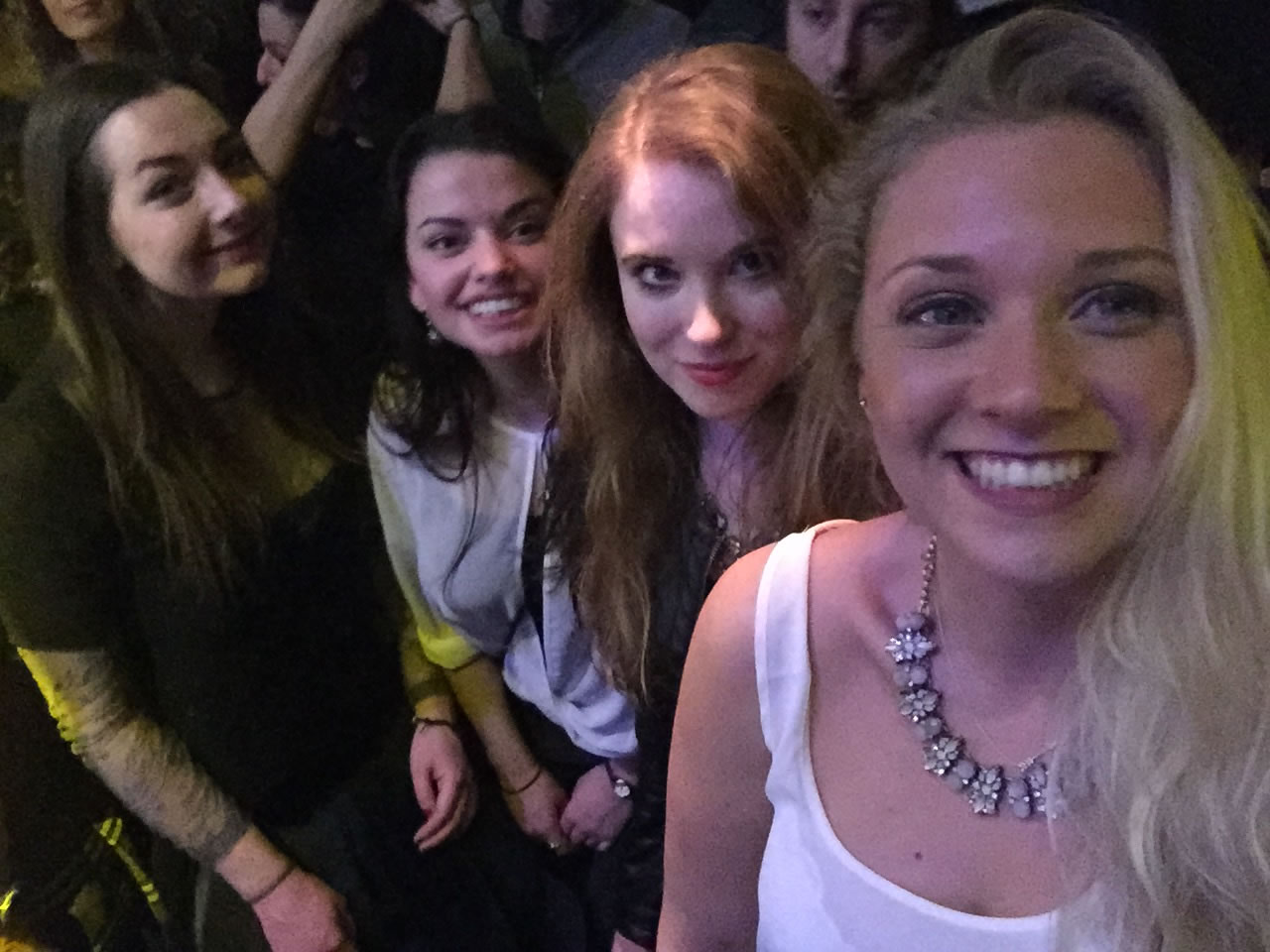 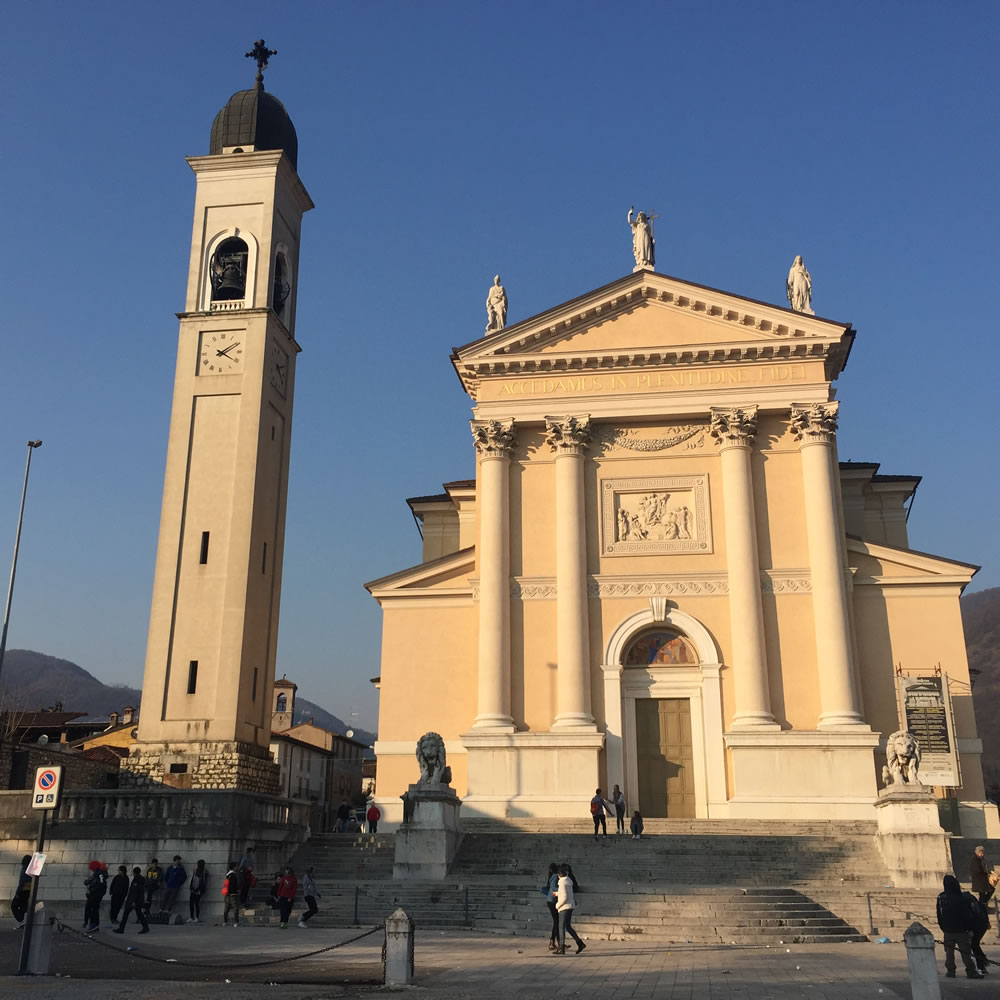 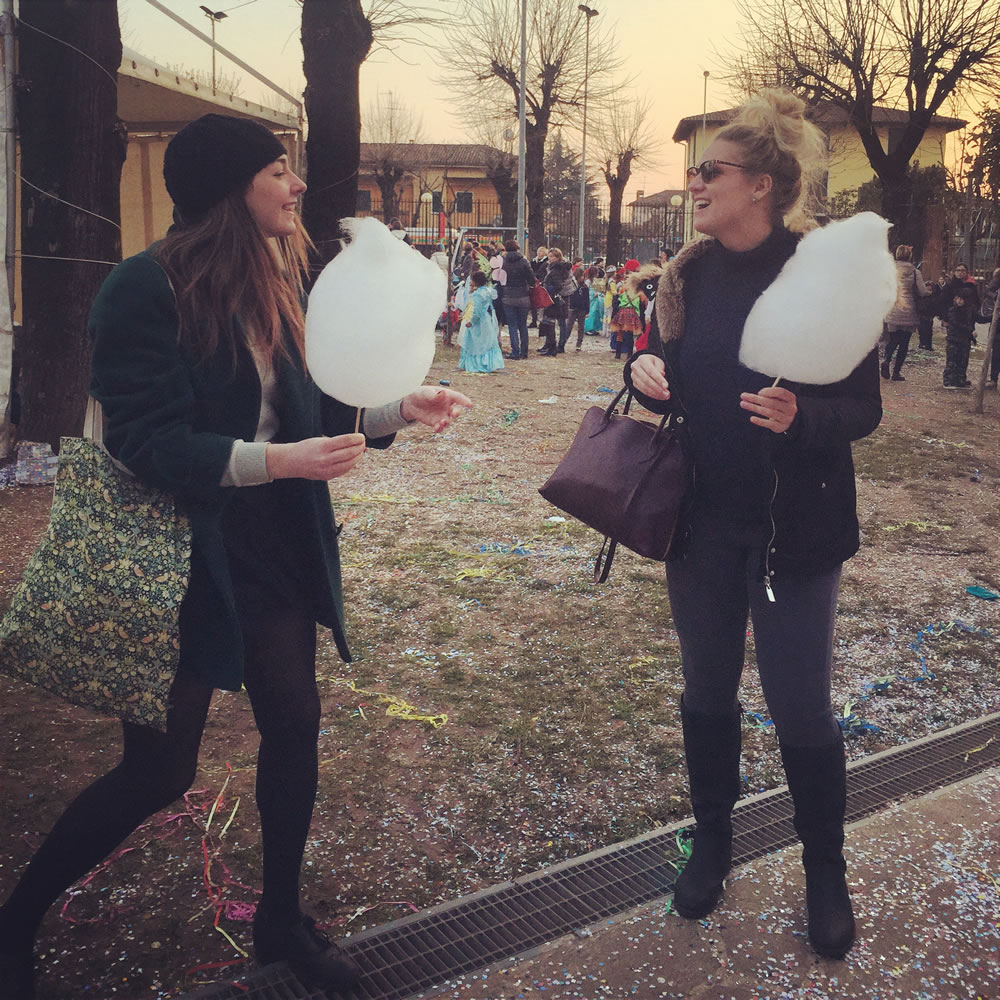 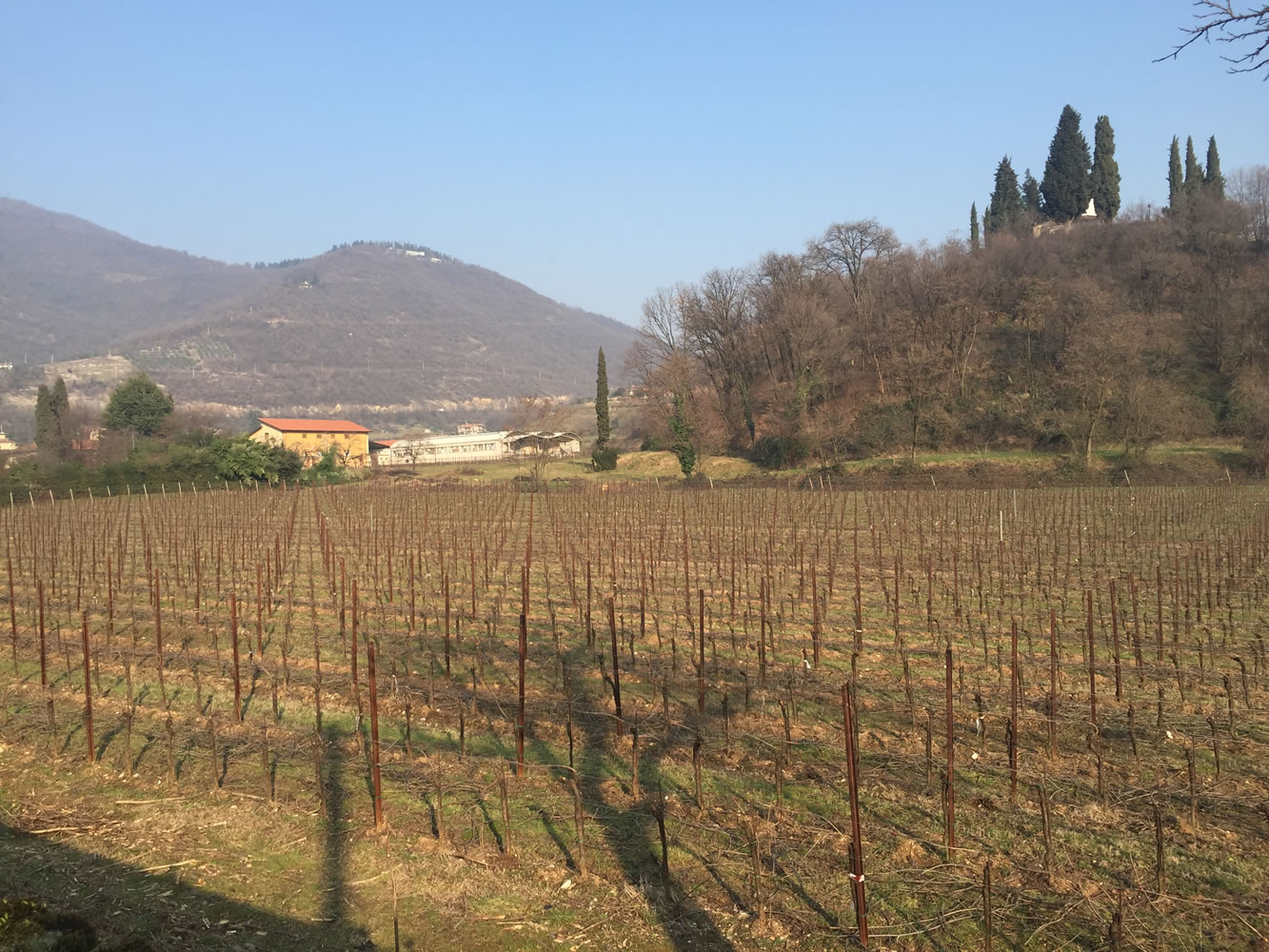