Rock Climbing and a Massive Hangover

Home/Rock Climbing and a Massive Hangover
Previous Next

Rock Climbing and a Massive Hangover

It’s always been hard for me to go back abroad after a period of time at home, however this one was different. This is the home straight to the end of my year abroad! Not literally, because I’ll still be travelling and doing fun stuff over summer, but my placement officially ends in 4 weeks. I’ve already done 4 since my return to Italy, so things are starting to wrap up and I still have so much to do (including two year abroad essays omg help me).

As a kind of punishment for missing so much school – whoops, I’ve been given the chance to redeem myself by putting on a dancing show for the school. Initially I thought I’d play a choreographers role. I then found out they just want me to dance to a whole primary school. These people are deluded. They also labelled my ‘special skill’ in life as aerobics and body movement. People have called me malco-ordinated in the past so this doesn’t bode well. However, I did do an extremely sporty activity of scaling the side of some mini cliffs over a mini river the other weekend up in the mountains. We were harnessed to a little wire thing and had to make our way a couple of kilometres downstream clinging onto the rock face. It was so much fun! I think my calling in life is actually as a rock climber (or an aerobics teacher according to some). It was a resounding success of an afternoon, especially when you compare it to how surfing went back in GC…

The weather has been beautiful recently! I’m sorry to anyone who has me on Snapchat because the temperature selfies have been relentless. It’s so warm we even paddled in the swimming pool the other day in our lunch break. Whats not so cool about the warmth it is that the lizards fly at you out of nowhere and peddling to school on a bike in a dress isn’t so dignifying. The Italians just don’t get it though! It’s literally 27 degrees and bright sunshine but yet an old man called me crazy for wearing short sleeves. Are these people ok?

Problem with the weather is that it’s made us all so lethargic in the afternoons so we basically become nocturnal and only go out at night to festaaaa. It’s been nice to see some more of Brescia’s nightlife though, even if one night was a random guest DJ appearance which we crashed and accidentally stole all his merch and stickers. Another included a night where an 18 year old grabbed my boob and ran away. I also jumped onto Megan’s Erasmus bar crawl with the ESN in Verona. 10 euros, 12 glasses of wine and 3 bowls of crisps later and l’acqua fa male, vino fa cantare became not just a song but a way of life. Erasmus organisers are brutal. I’ve never ever been so hungover in my whole entire life. Genuinely awful. Like googling symptoms and verging on texting parents who are doctors for emergency advice. Have you ever thrown up granola? It hurts.

Life with the family is still good. I feel a bit bad because they’ve asked me to spend more time with Francesco, but he’s hard work and eats with his mouth open which really frustrates me. They’ve also asked me to be an ‘entertainer’ at his 7th birthday party this week so no idea how that’s going to go seeing as I don’t speak the language of the guests. I’ve offered to make a pass the parcel and have bought him some leggo so hopefully I’ll get back into the good books soon. He’s also developed a strange attachment to my hair and likes to sit with my pony tail covering his entire face. SOS. 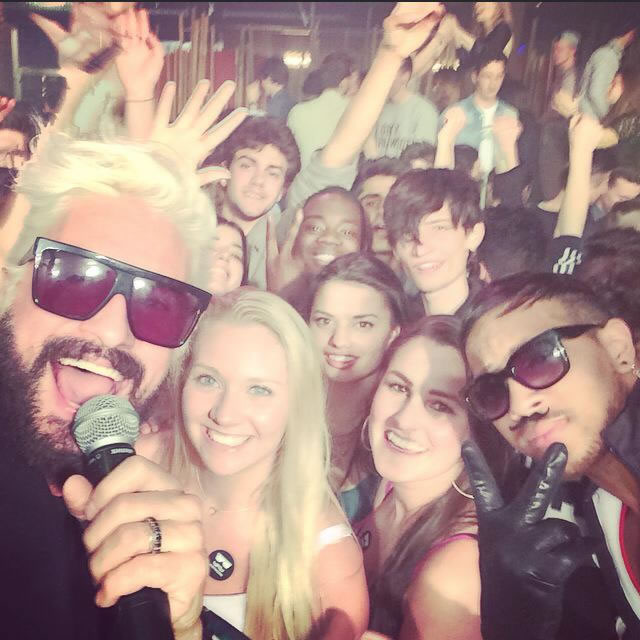 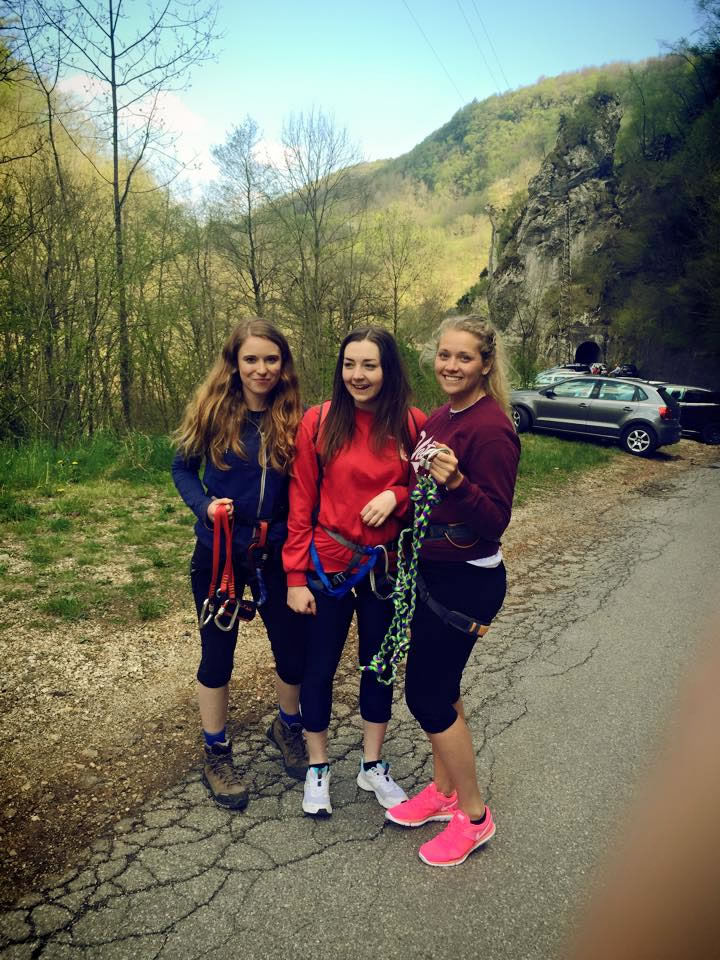 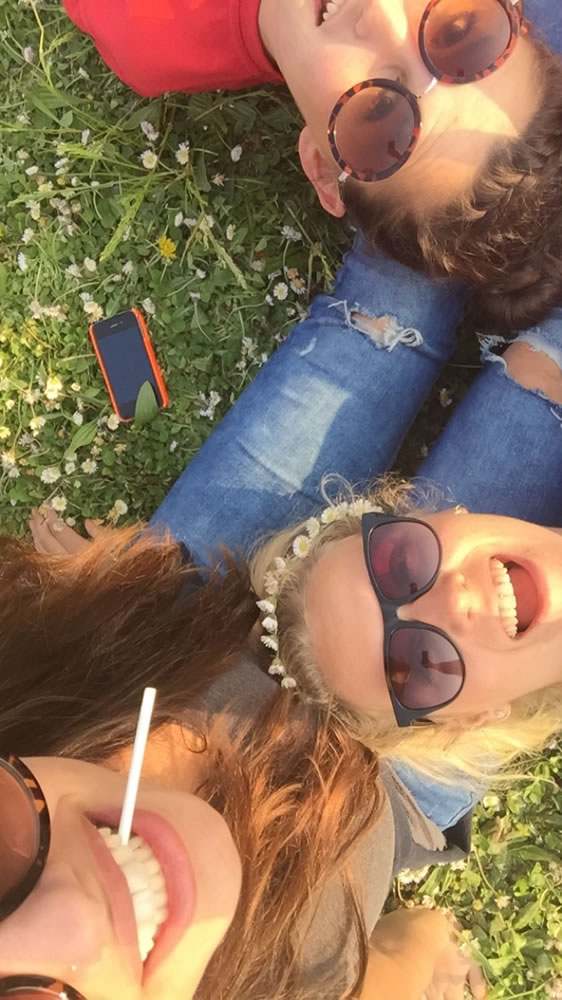 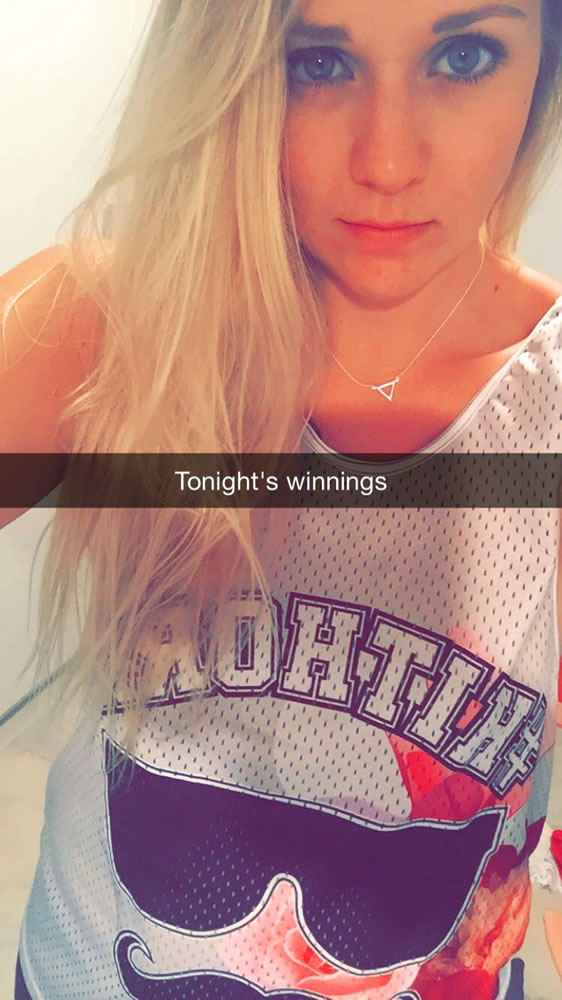 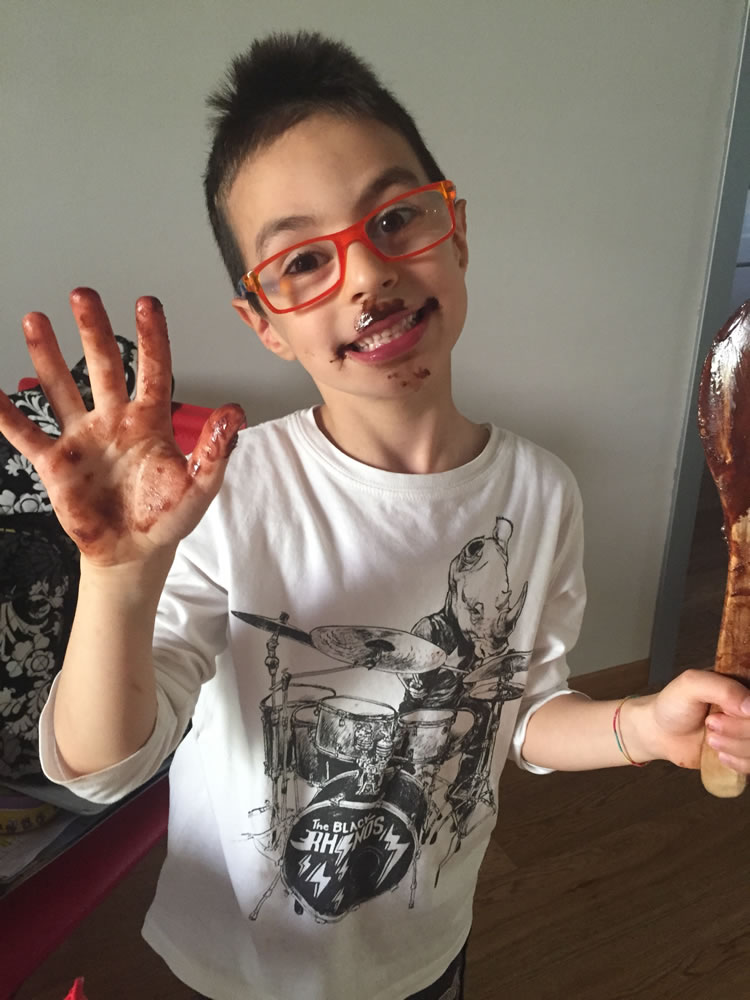 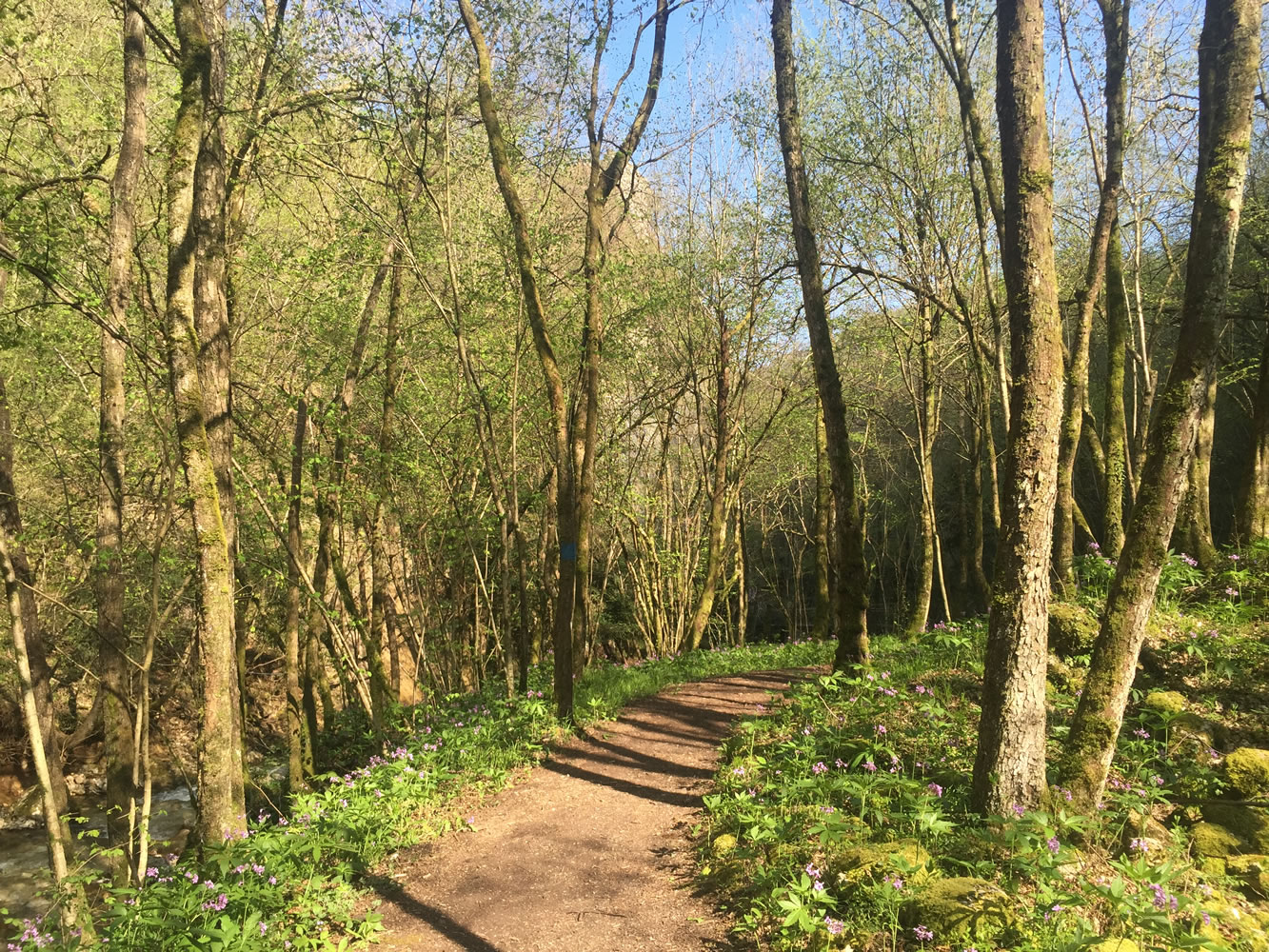 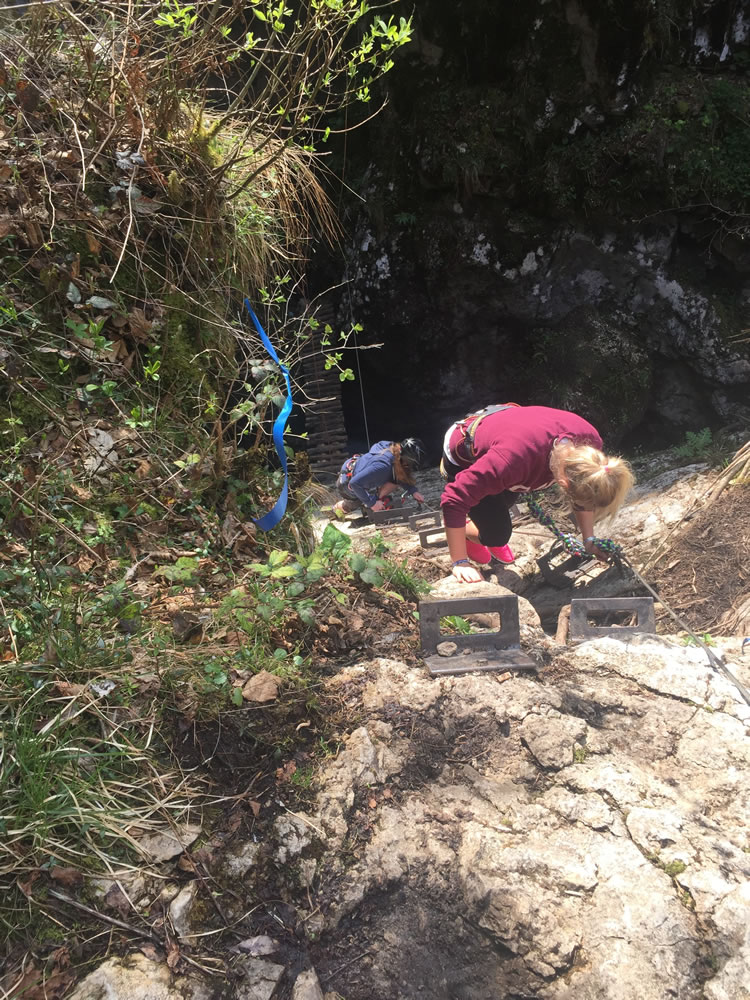 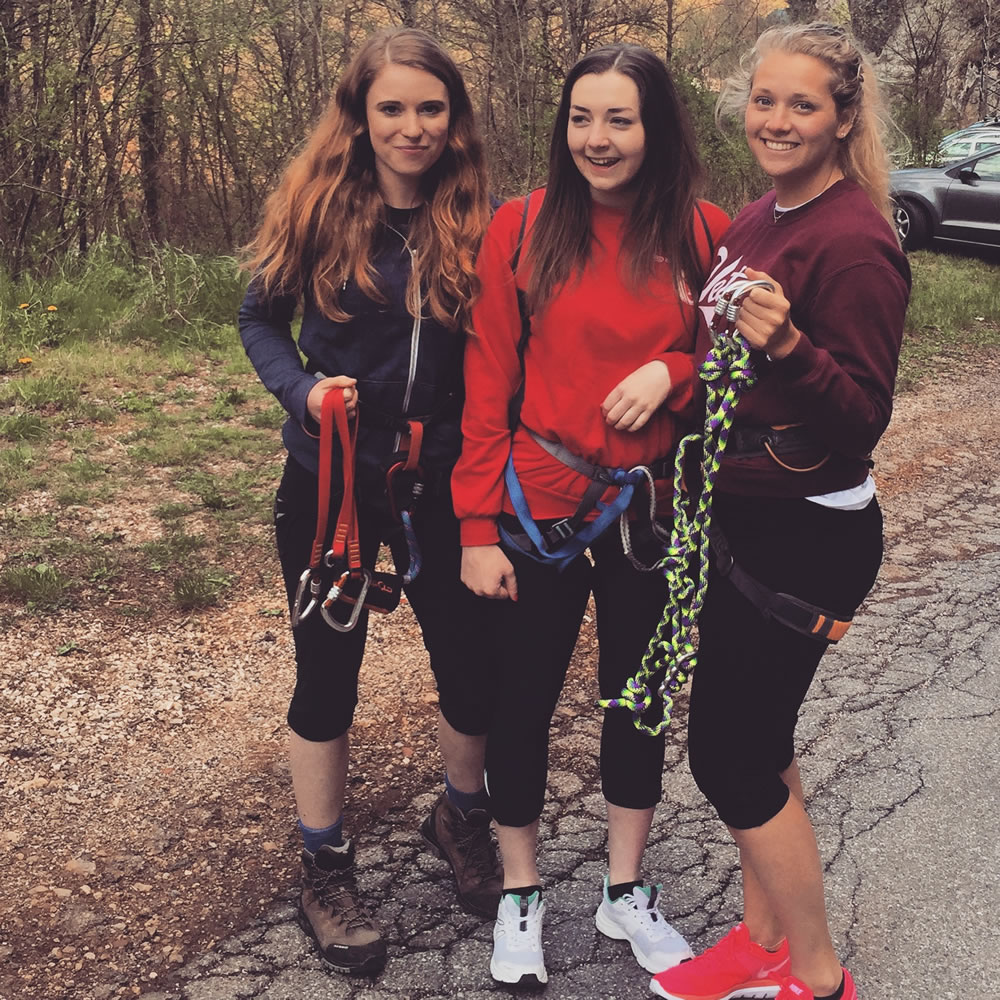 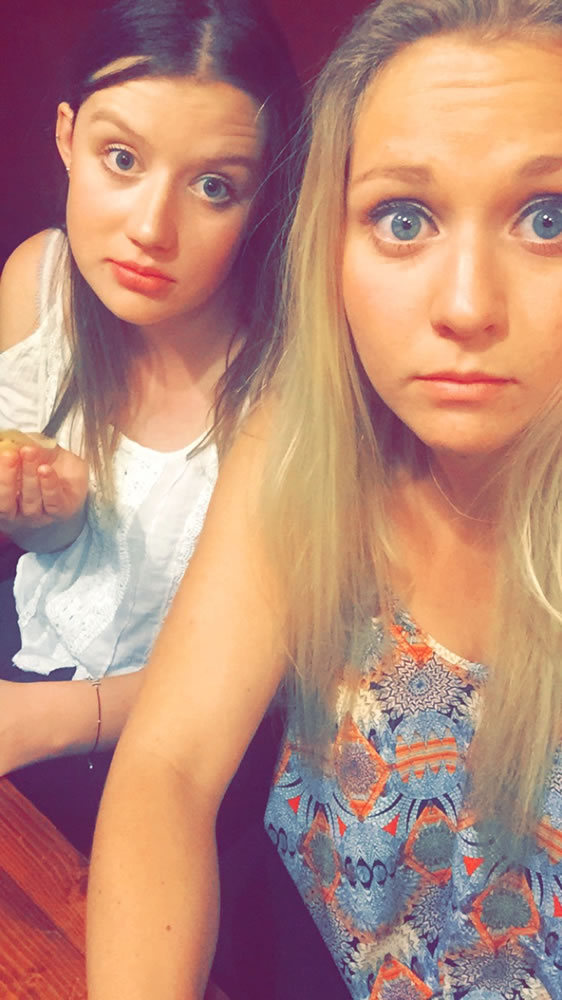 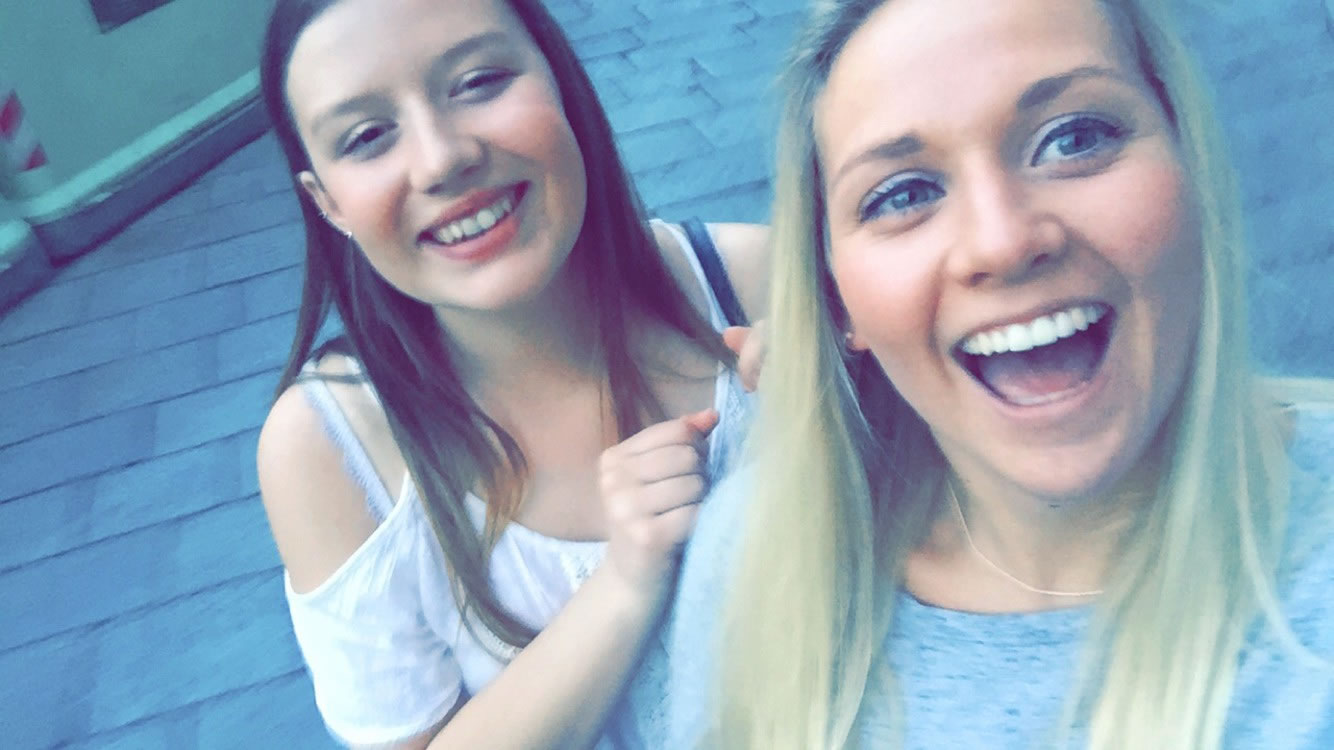 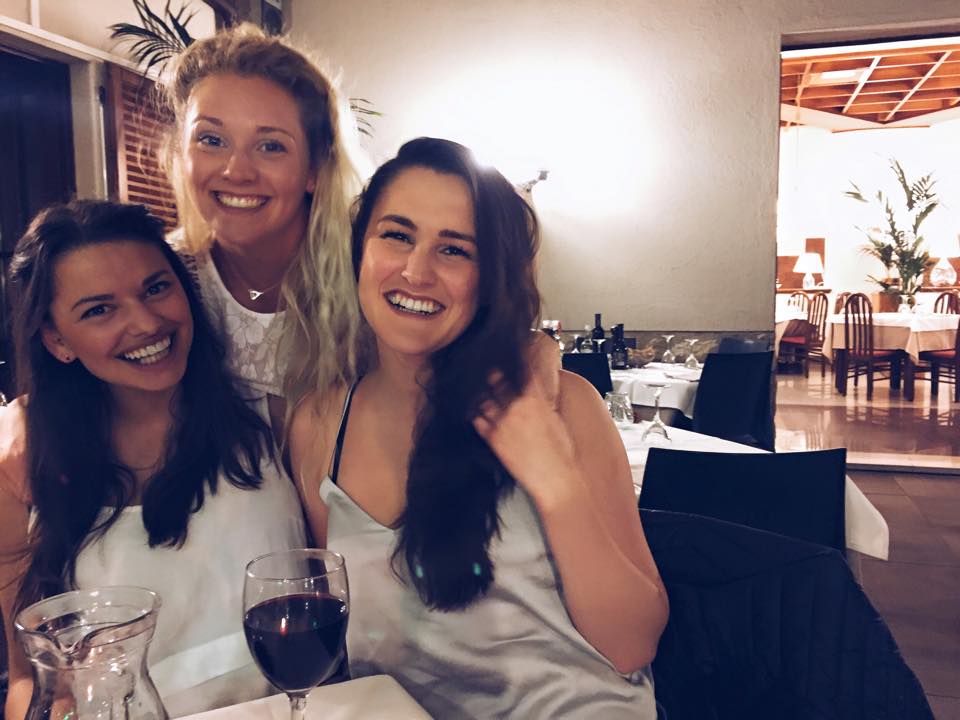 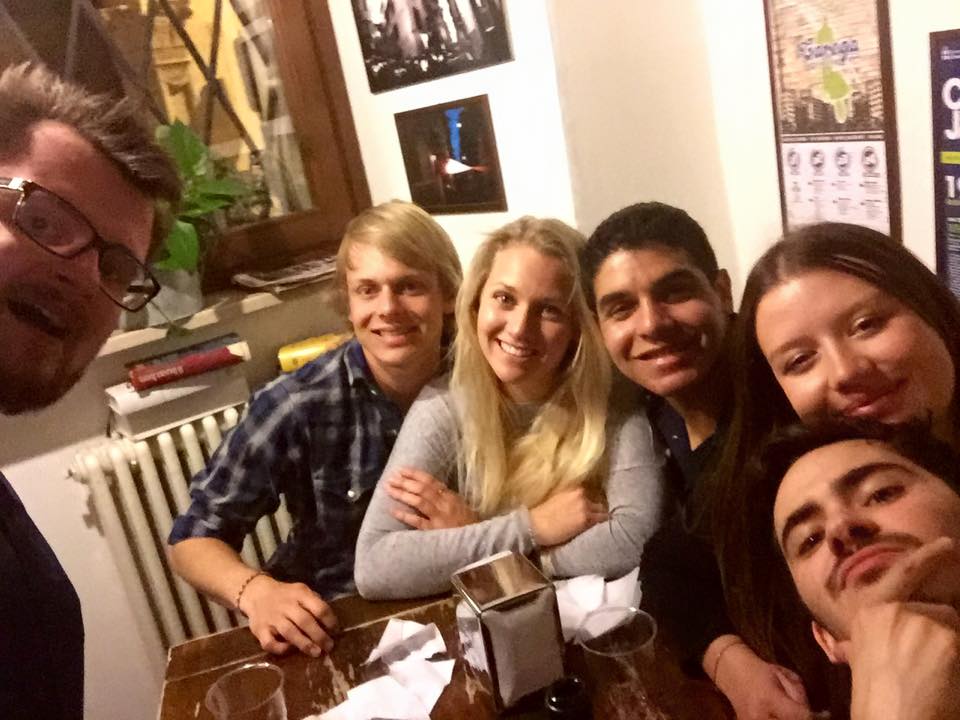