I think I have finally found my true home. I was at one with the pale skinned, blonde haired, blue eyed people of Denmark. There’s actually somewhere I fit in! So much so that I was forced to give countless blank looks and expressions of despair to strangers who thought they could jabber at me in Danish. I mean, I feel proud to be treated like a local but it’s pretty embarrassing when you know zero of their language. I took the super short flight from Milan up to Copenhagen to visit Megan for Gran Canaria round 2. Unfortunately, the temperatures were at least 20 degrees colder than round 1 so I was wearing a coat and not a bikini, but it was still loads of fun none the less.

The city itself is very beautiful, and Megan had very kindly sorted me out with a bicycle (even though I couldn’t ride it), so we could be sporty tourists and see the sights more efficiently. We got a lot done in a short space of time! I think we saw nearly all the different zones of the city in just a weekend. We ate breakfast in a launderette which had one of the best brunches I have ever tasted, we devoured a tray of pure meat in the old meatpacking district of the city, and we accidentally got caught up in a massive campaign march to legalise marijuana in Christiania, the free town. By the way I can ride a bike, this one just had some stupid peddle brake that I have never had to deal with before. It was a stressful experience.

Life in Copenhagen seems to revolve around bikes, beers and food. Everywhere you go you see people cycling, and no matter what time of day, they will have a beer, and they’re probably cycling to a cafe. I tried to cycle with a beer and it didn’t work out so classily. We spent one afternoon round by Nyhavn, a very touristy area but it’s easy to see why. There’s a beautiful waterfront lined with different coloured houses which lead out to a harbour where we managed to see The Little Mermaid on a boat tour. Afterwards we cycled over to Paper Island where we sat with our feet dangling over the harbouside, the smell of gorgeous street food around us with beers in hand. The sun was also warming us to the extent that we were able to take off one (of 4) layers of clothing. True Copenhagen-ers.

The nightlife in Copenhagen is also pretty cool. People say it’s an expensive city. I don’t disagree with that statement with regards to evening activities, but on the whole, from what I saw, prices weren’t that much different to those in England. One evening, we went to a boardgames bar, where we sat with (more) beers and nachos and played a gripping game of ‘Hey, that’s my fish!’. Unfortunately, as we weren’t members of the boardgames club and couldn’t read Danish, we had slim pickings of games. We did also try Cluedo and something about camel racing but it all became too much for us trying to decipher in-depth instructions in a strange language. I say strange not to cause offence, but because this is literally one of the first countries I’ve been to in a few years where I can’t understand and converse with the locals. A Scandinavian language is definitely now on my list of things to learn, especially if I want to live there with my blonde brothers and sisters one day.

We also went out to a couple of bars in the meatpacking district, which took me all the way back to noches locas in Gran Canaria with their array of salsa and Hispanic hits. All the meals we ate out were also top notch. Unfortunately (or not as I’m a really fussy eater), we didn’t get to taste some of the up and coming Nordic cuisine. We did however manage a good steak, that massive tray of meat and a pretty tasty meal when we went to Sweden for lunch. We got the train up to Malmö, and had a wander around the famous Stor Torget before lunching in Lilla Torg. A very sophisticated day. What’s not so sophisticated is that I left my driving license in Denmark. Yay.

Thanks for having me Cummers xxxxxxx 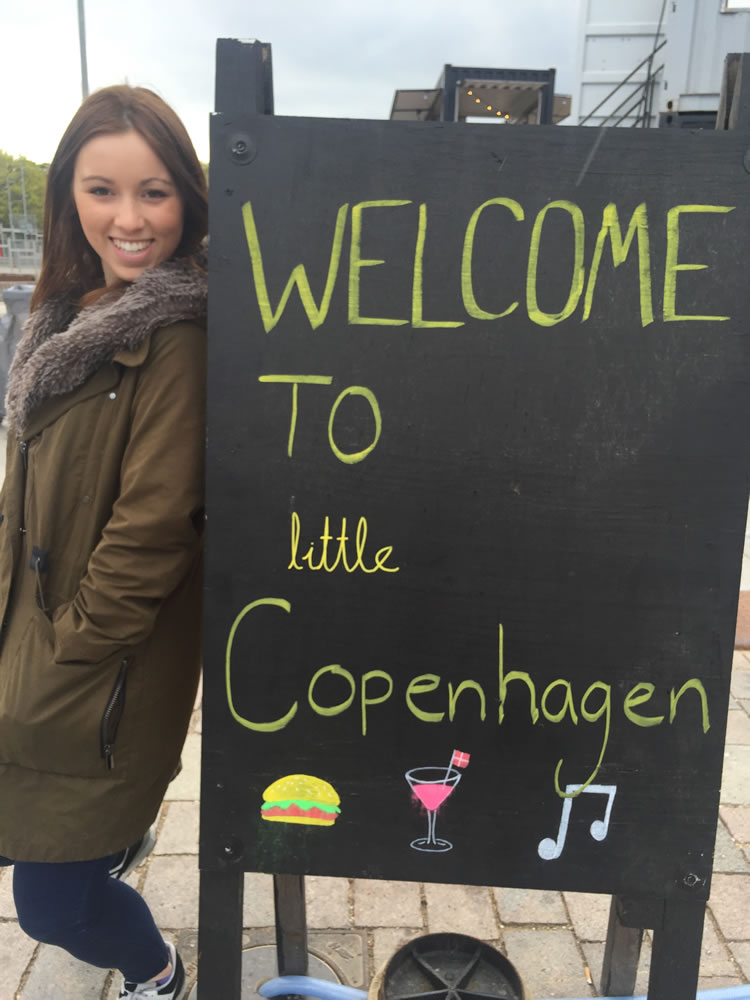 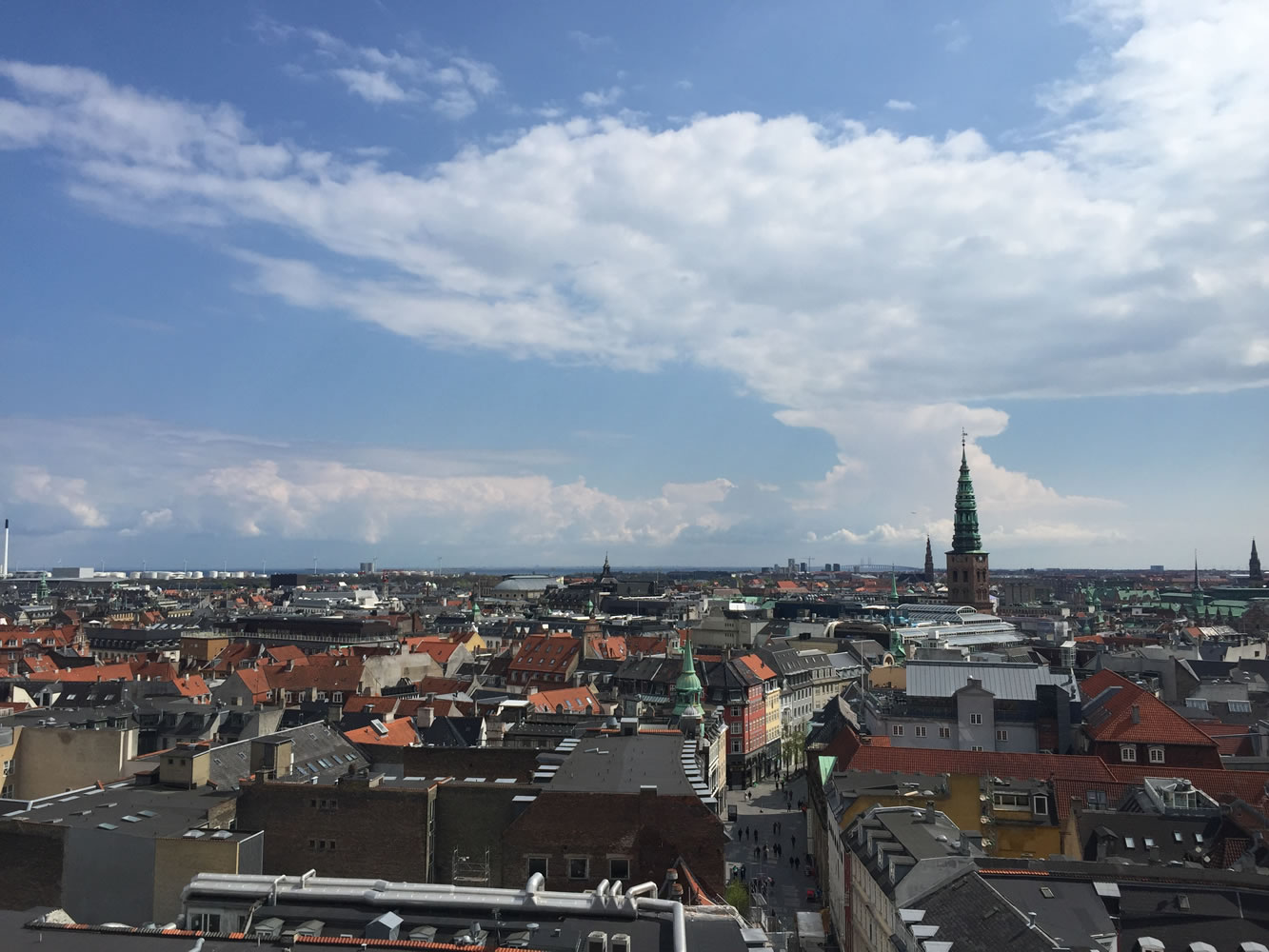 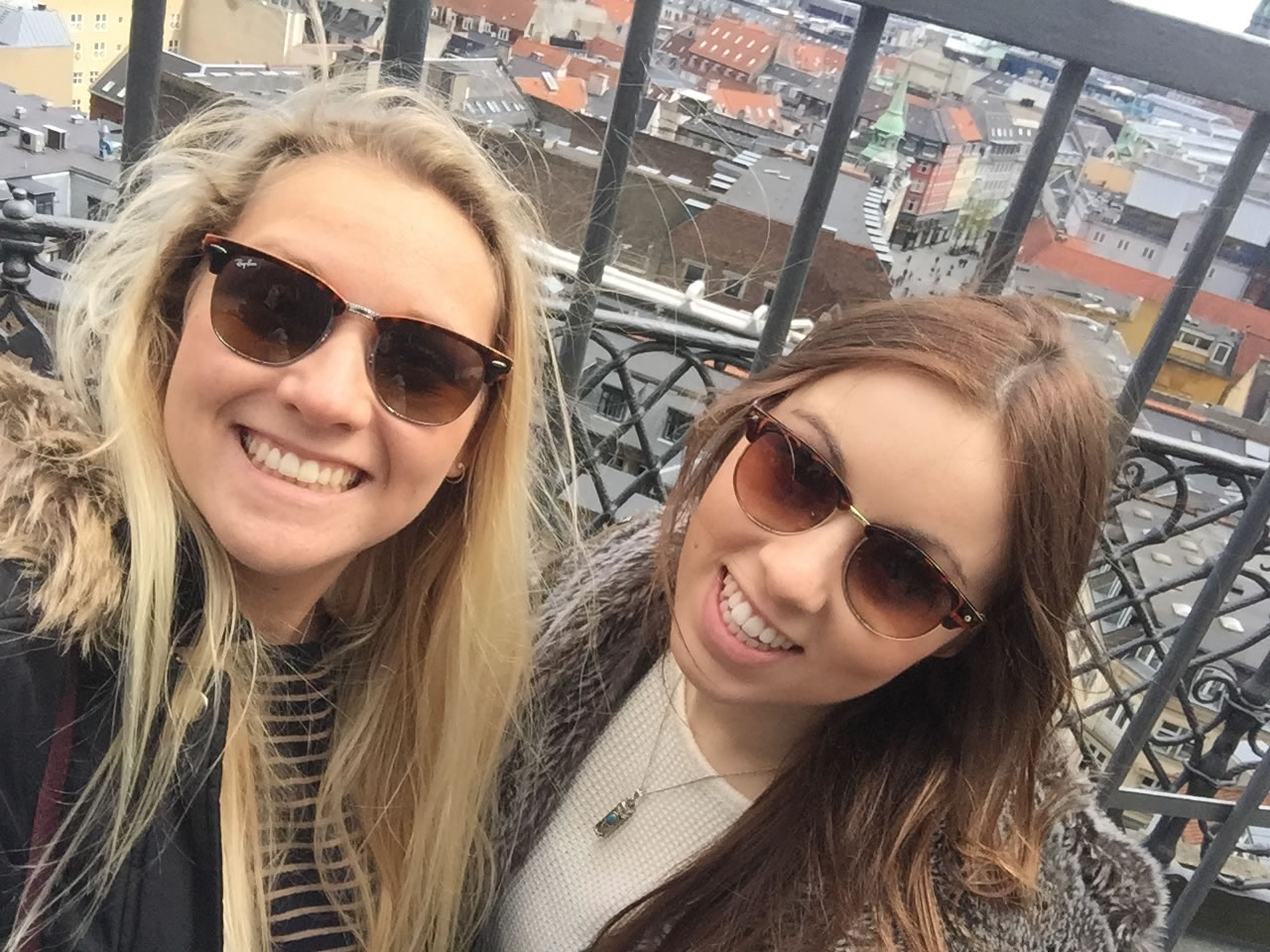 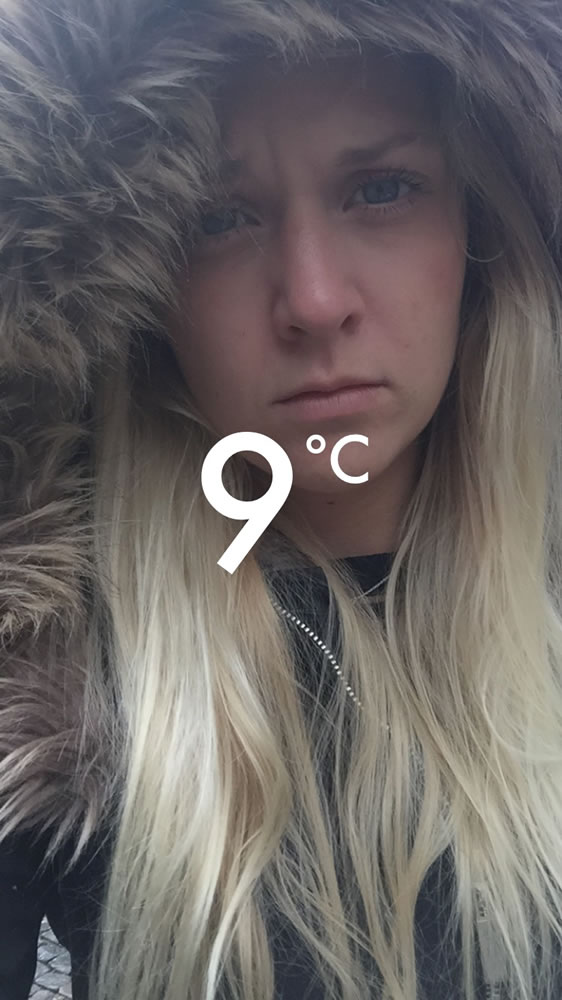 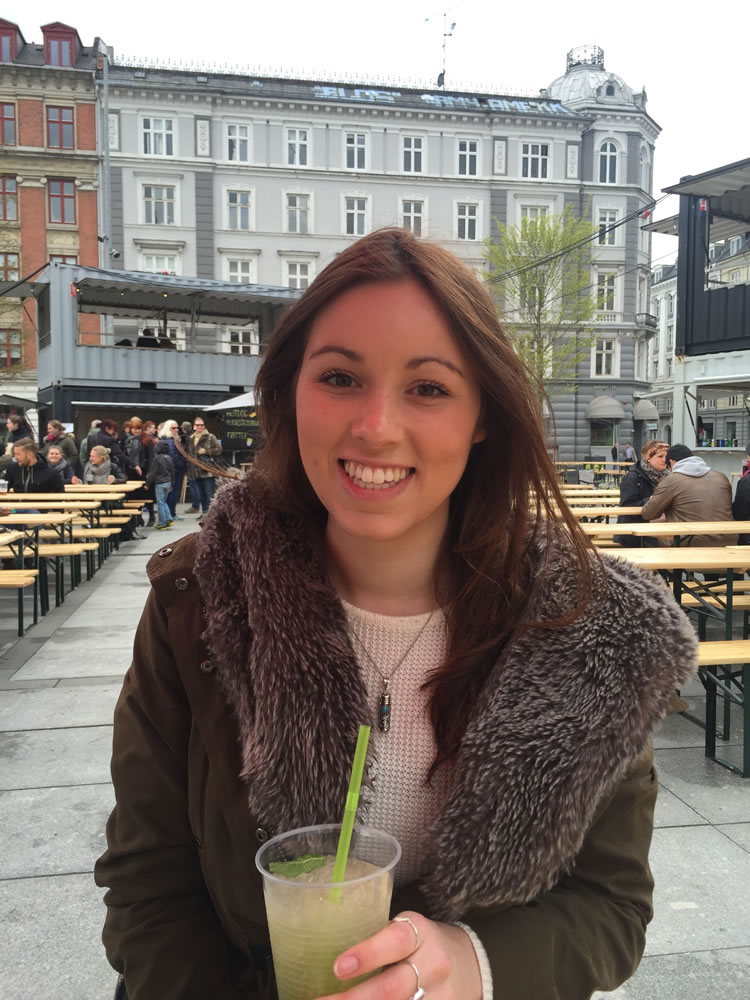 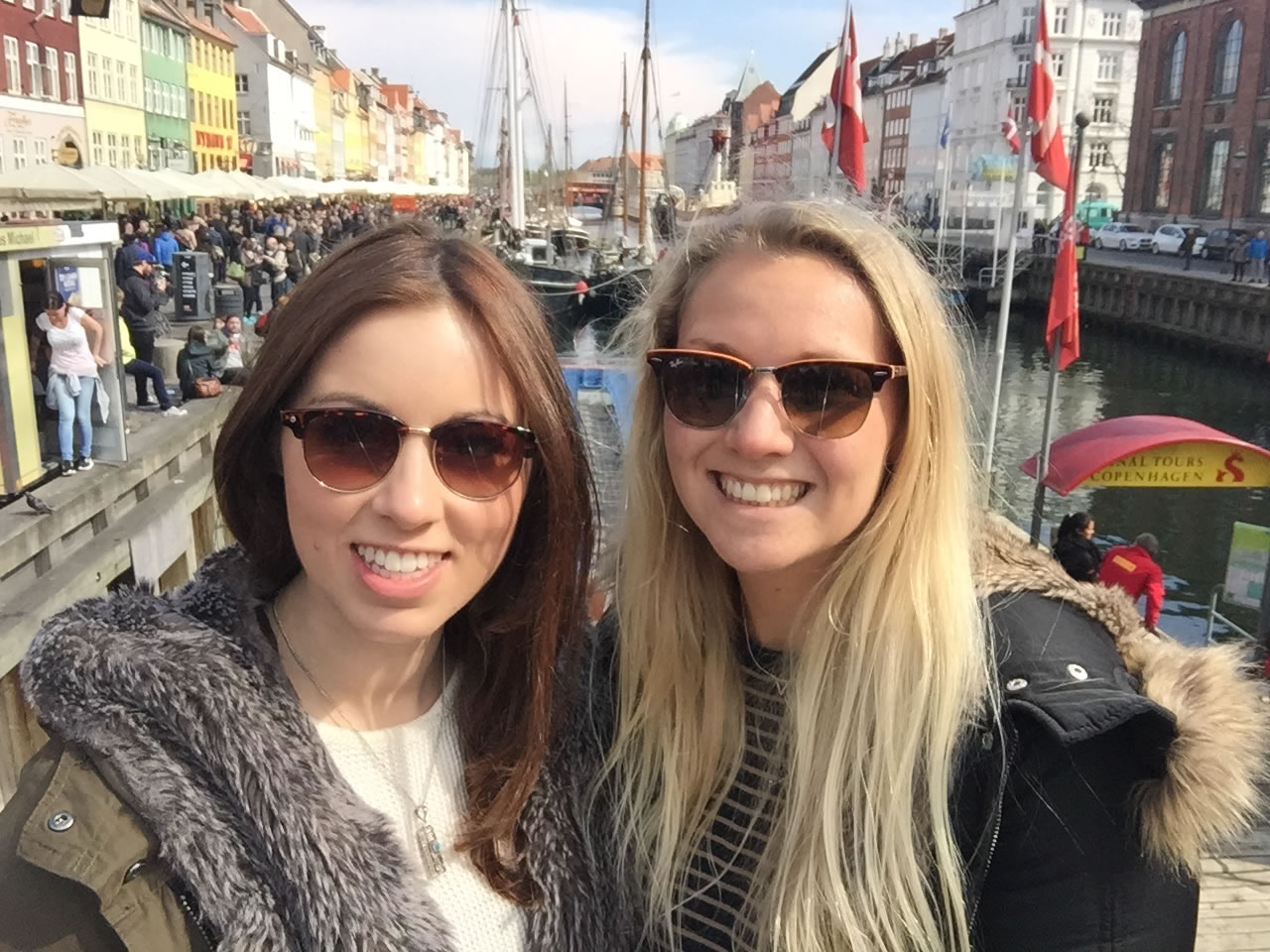 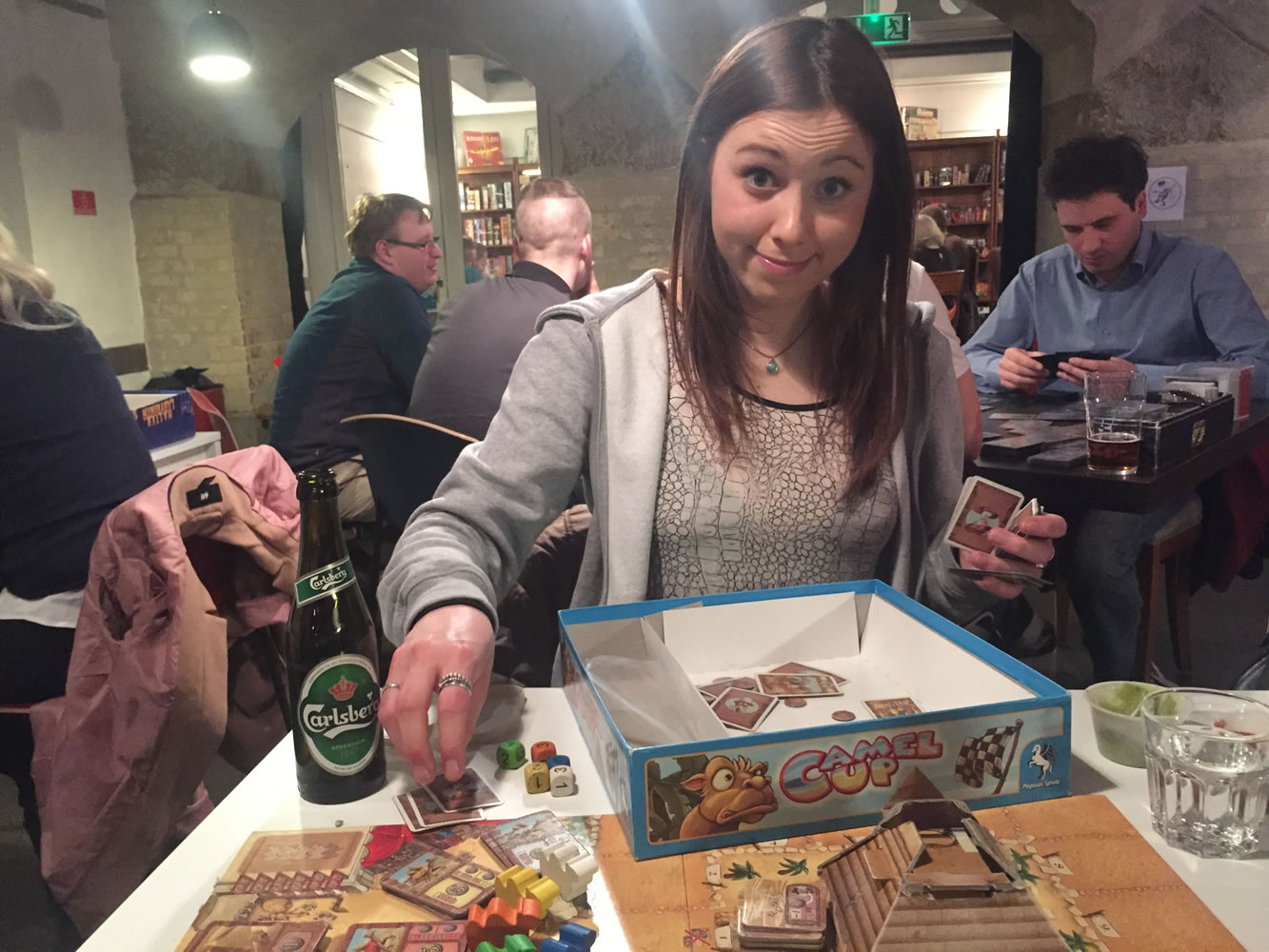 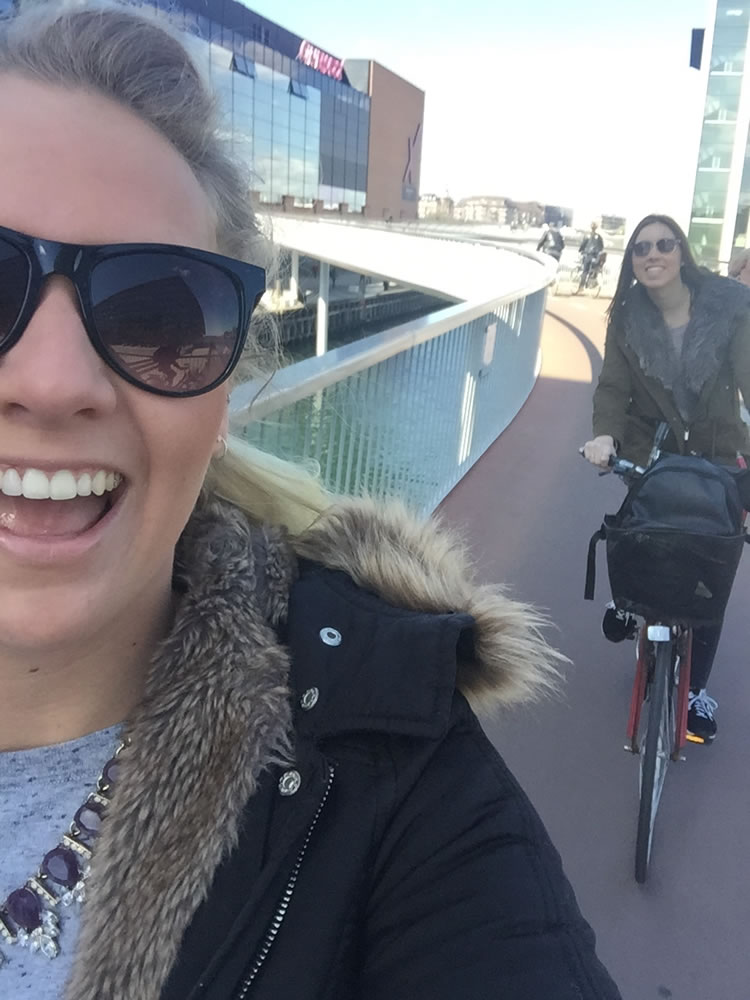 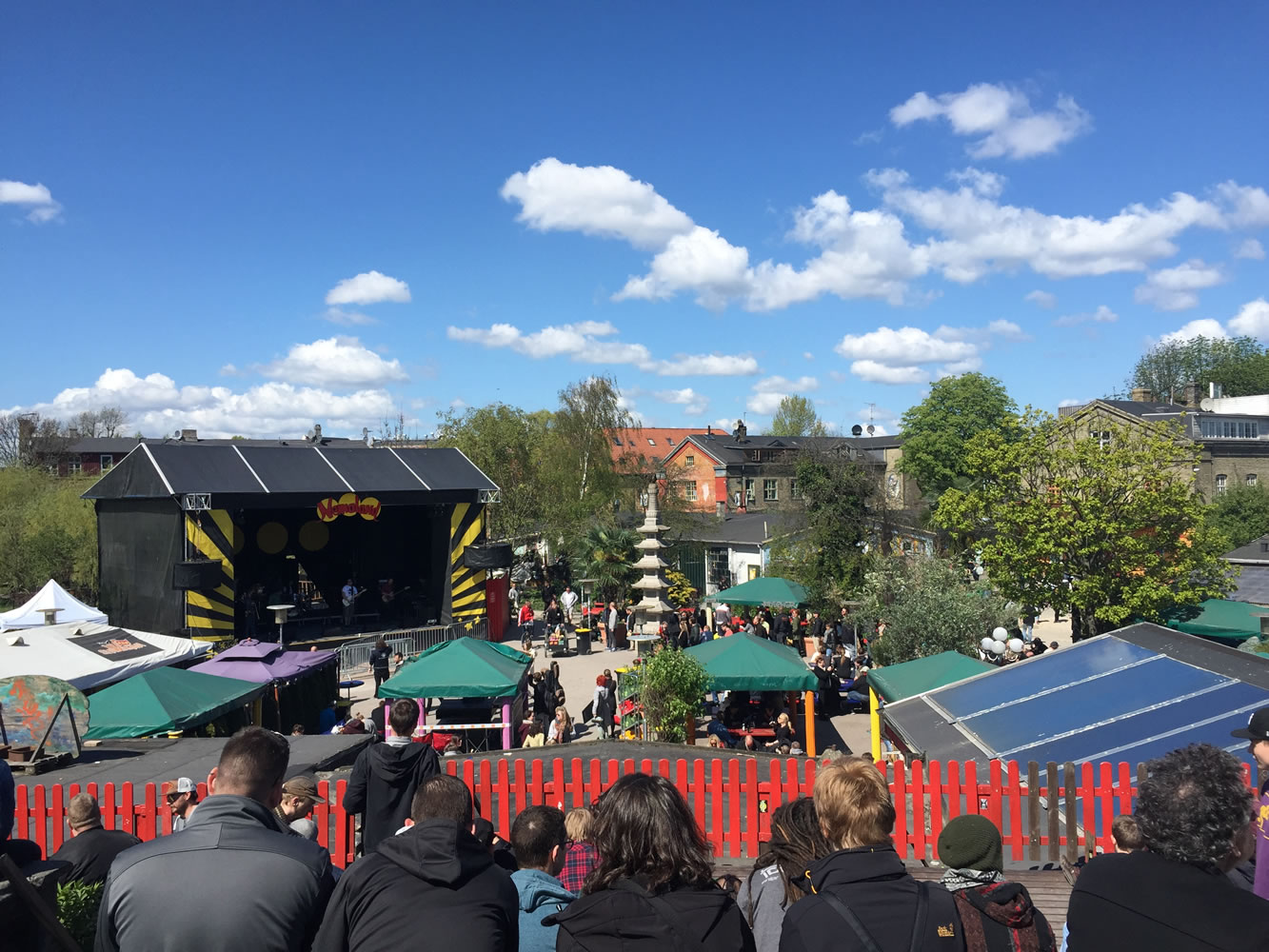 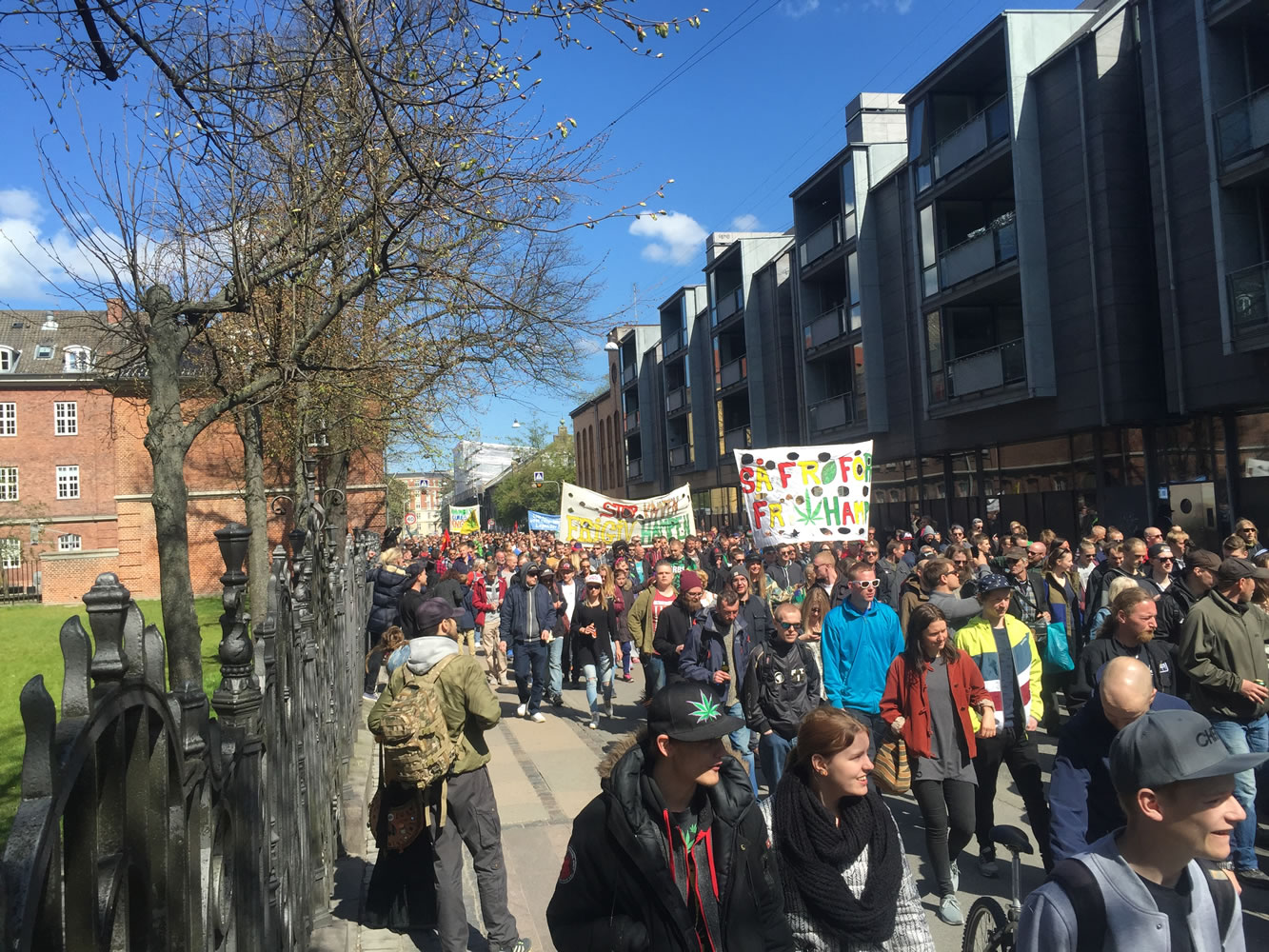 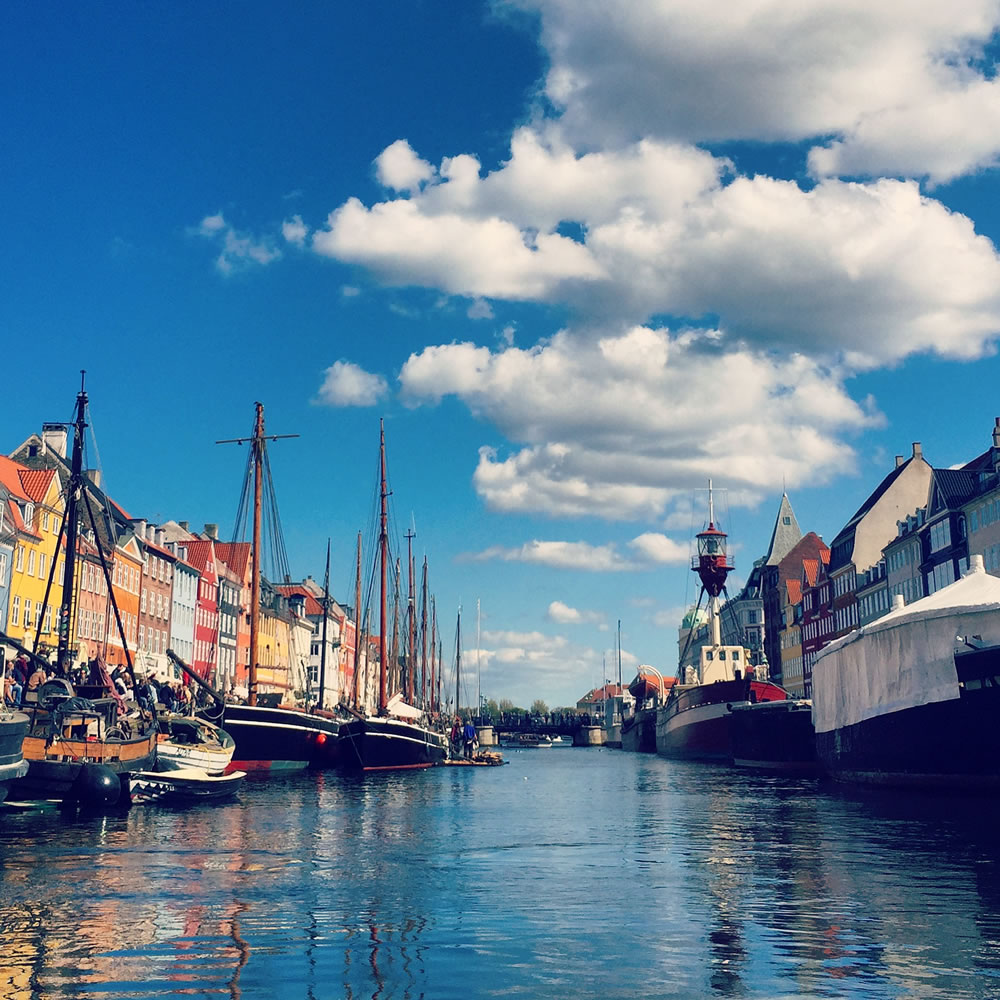 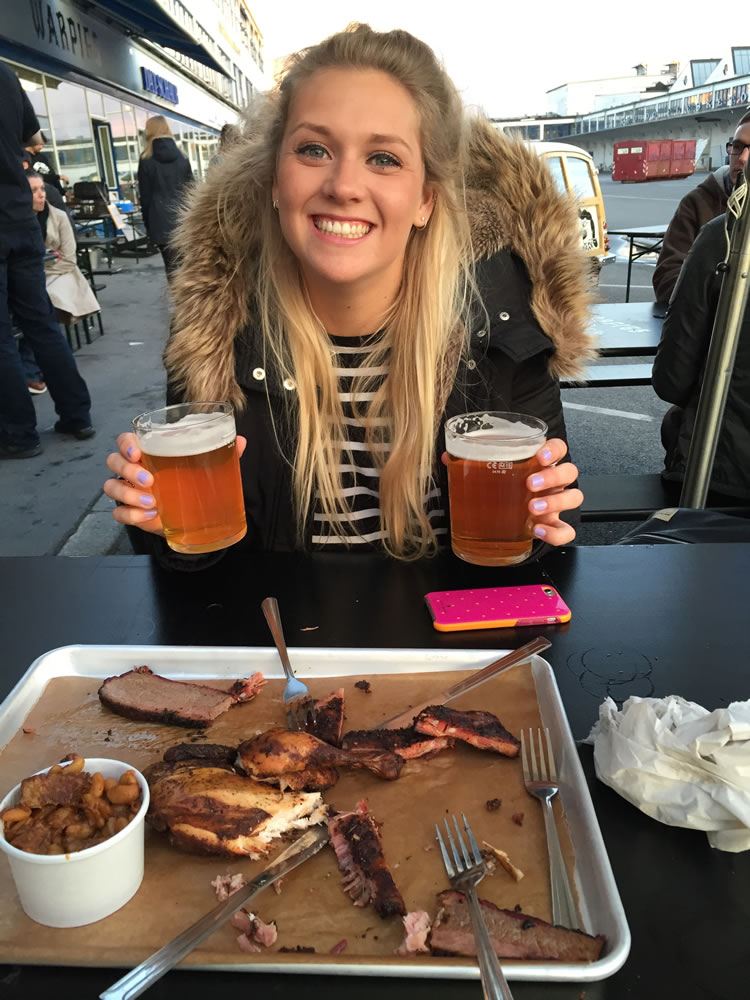 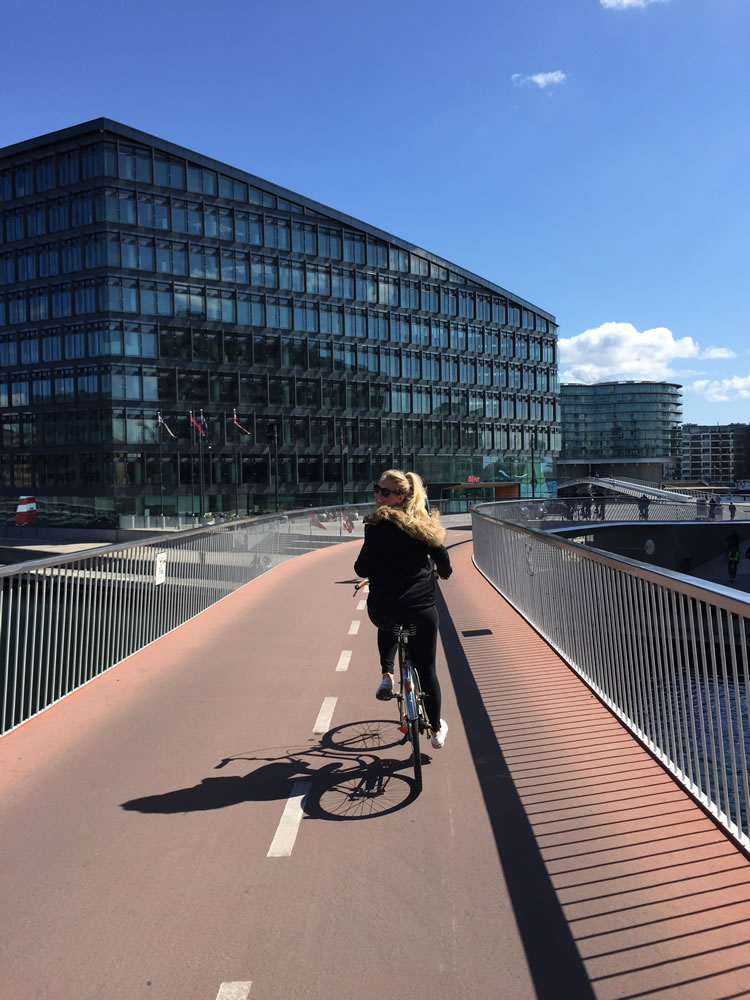 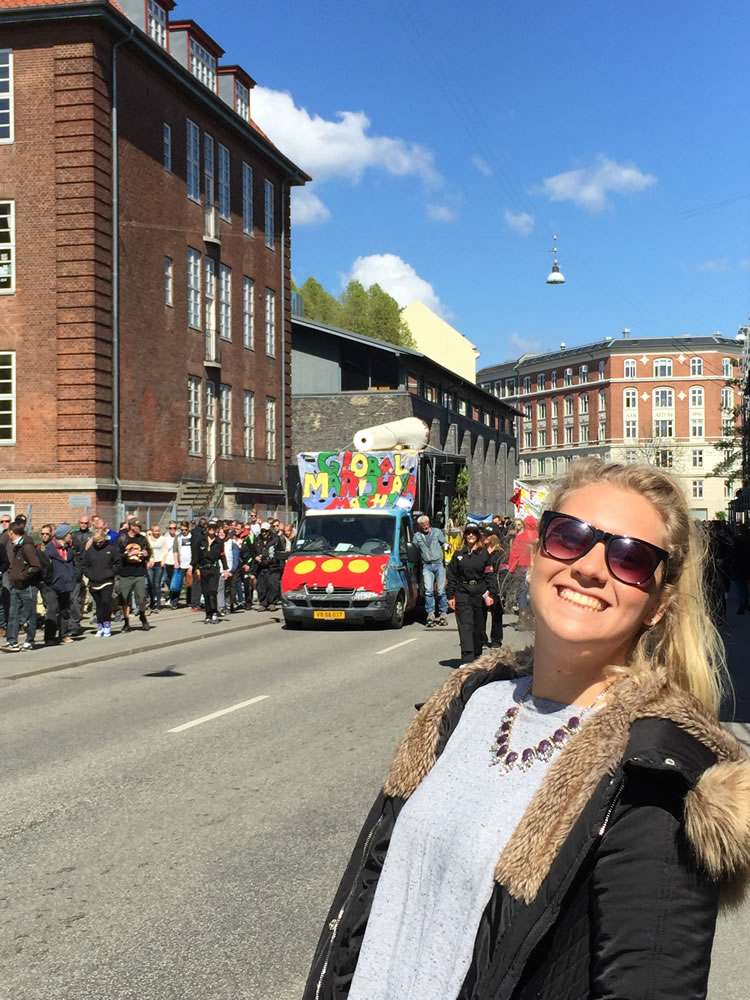