Although my little village is super small, it has an un-reliable bus into Brescia which means I’m not as cut off from humanity as I first anticipated. In fact, I have already visited Verona, but in the last month I also made it to 3 other places in Italy. Sadly, one was not Rome to see the rugby, but my friends went which made me super jealous. That weekend I happened to be skiing in Aprica, a small ski resort in the very north of Italy, close to the Swiss border.

But first, Milan Fashion Week. It was a cracking weekend. I went with Megan and her two friends who are also on year abroad over here. We thought we’d try and be super sassy to fit in with the beautiful people lining the streets of Milano… That wasn’t the case when we started jumping in the main piazza to get a touristy picture of Il Duomo. I’m not such a fan of Milan itself; mainly because of the sheer amount of theft and dodginess happing all around you. Even buying a metro ticket Harriet was a victim of Milan crime when a woman stole her change from the ticket machine. However, we chose a really nice – and safe – apartment within walking distance from the centre off of Air B&B, and we were definitely all pleasantly surprised. The host was even nice enough to give us a bottle of wine to celebrate our weekend! Cheers Davide. It came in handy when we were getting ready for an Aperativo night, which actually managed to turn out to be Victoria Beckham’s show’s afterparty. How we wangled that one I have no idea. We then flitted off to Just Cavalli club where I met my neighbour from Portsmouth (weird), and we were pulled into VIP spots for champagne and fruit; again, no idea how that happened. Luck of the Irish (Or American, Australian, Welsh, as none of us are actually Irish…).

The weekend after I went to ski with my little Italian host family who have a charming chalet in the mountains. I’m very ashamed to say that Francesco (the 6 year old son of the family) was a better skier than me by miles. To be fair, I hadn’t skied since I was 14, at least that’s what I’ll blame my lack of speed, balance and coordination on. It’s not a very well known resort, so the majority of voices you hear there are Italian which is nice. The family dragged me down a few black slopes which were terrifying, but it felt really good to get back on the snow again. Some of the food in this part of Lombardy is amazing. Calorific, but so worth it. I think I ate my body weight in pasta, cheese and pizza in only 48 hours!

Luckily for me, I also went skiing the next weekend with Megan. We chose the resort of Folgaria, again a small, Italian resort boarding Switzerland. After some pretty clever transport choices we made it to what we thought would be a bustling village centre, as it had been the chosen location for many Italian university ski trips. We were greeted by 4 old men whistling and waving at us from a freaky looking pub’s windows. Not an ideal start. Followed by beer and crisps, we were conned out of 15 euros for a 4 minute taxi to our hotel, and settled down for the evening. The skiing was not too bad. Snow was ok, weather wasn’t awful, (if that’s what interests you). We stopped more than regularly for a hot chocolate/beer/dodgy flavoured crisps, and I loved every minute of it. After walking down one of the most scariest mountain pathways in the dark, followed by being rudely kicked out of a restaurant, we wandered into Folgaria’s only ‘discoteca’/gelato cafe, and it turned out to be one of the best nights I’ve had in a while. What club do you go to when you want to dance to Pump It and Hit The Road Jack consecutively? John Club. They even let us jump around and the club-goers were kind enough to give us a space with around a 4 meter perimeter to do so. We didn’t make any friends, but it was nice to be surrounded by people our own age instead of the 6 year old kids or the weird old men trying to get our attention. Even if those people were completely judging us on our chosen footwear (uggs) and uncoordinated dancing. 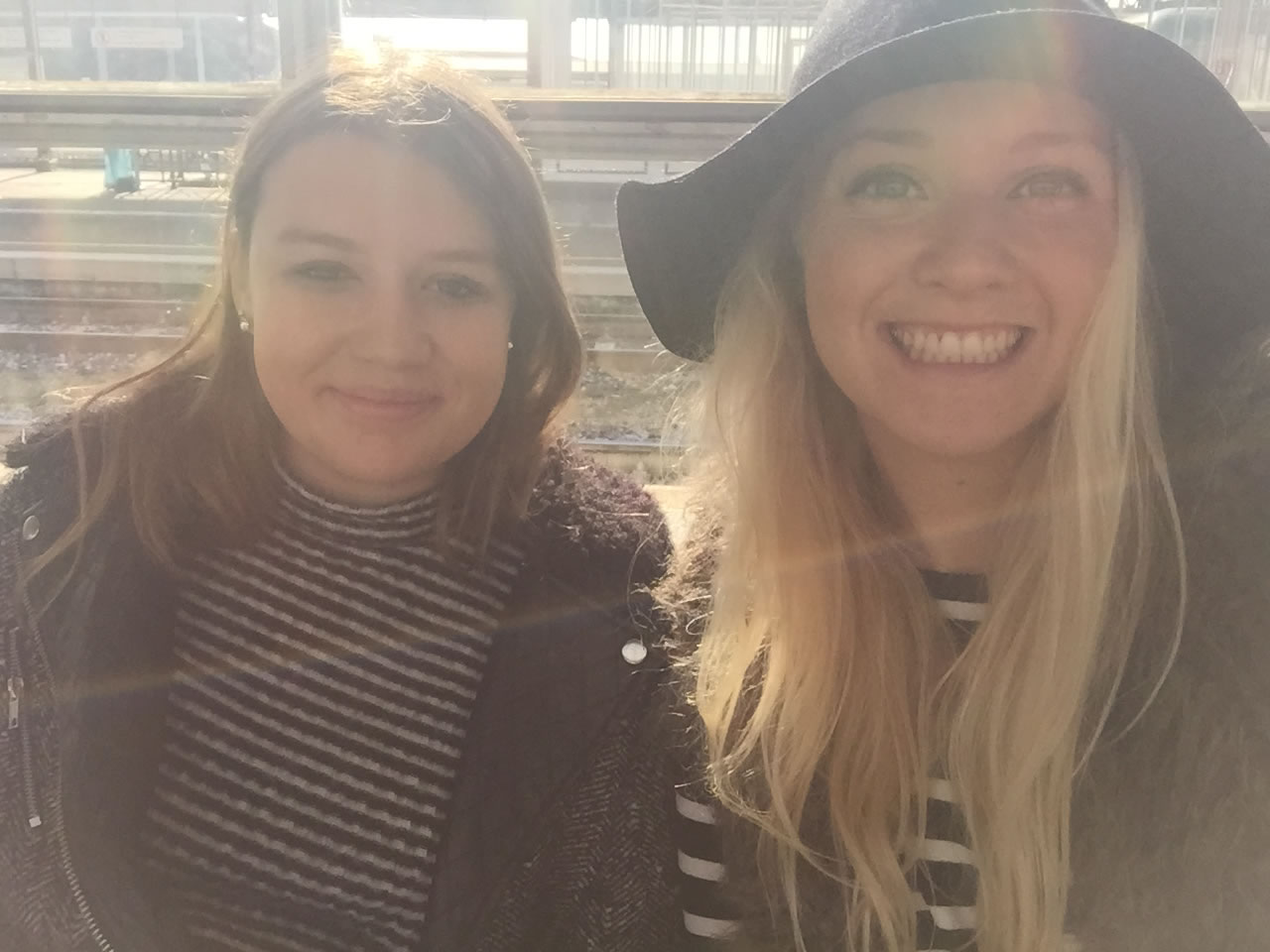 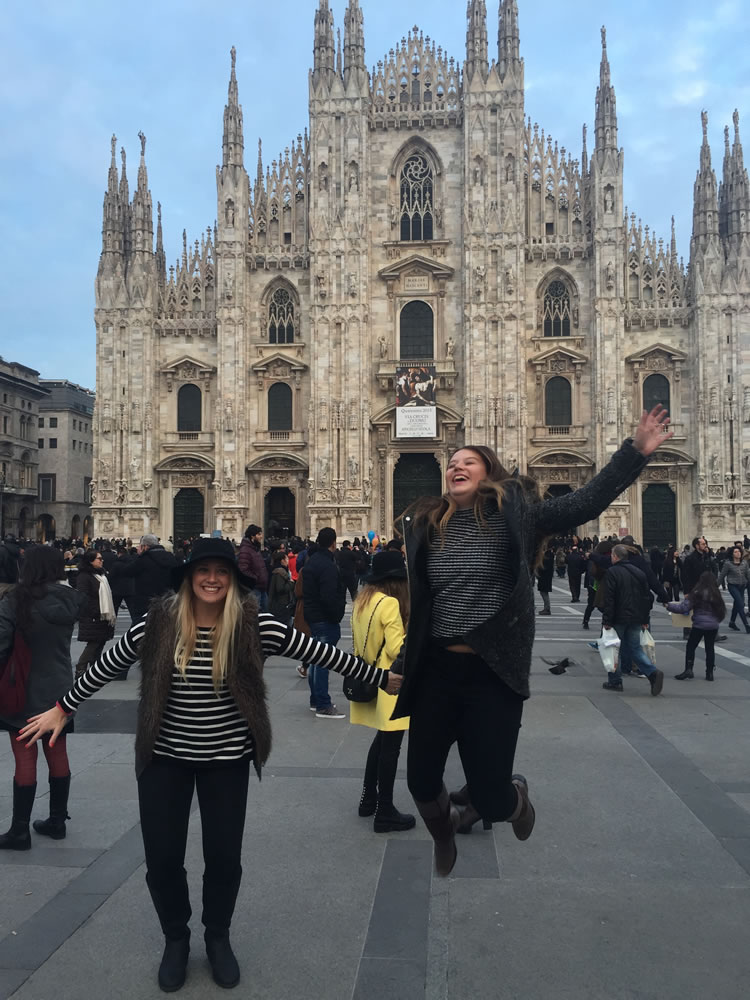 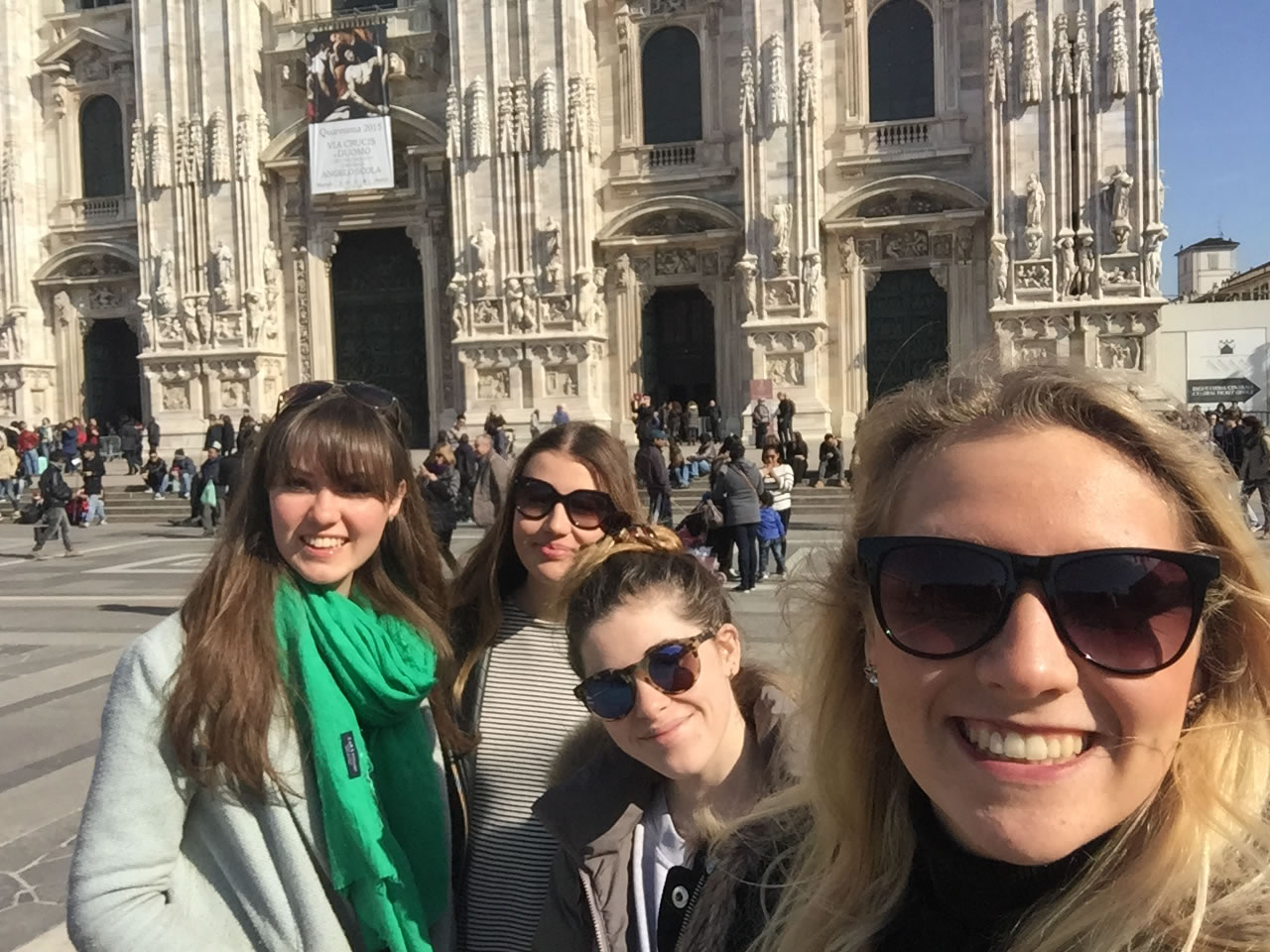 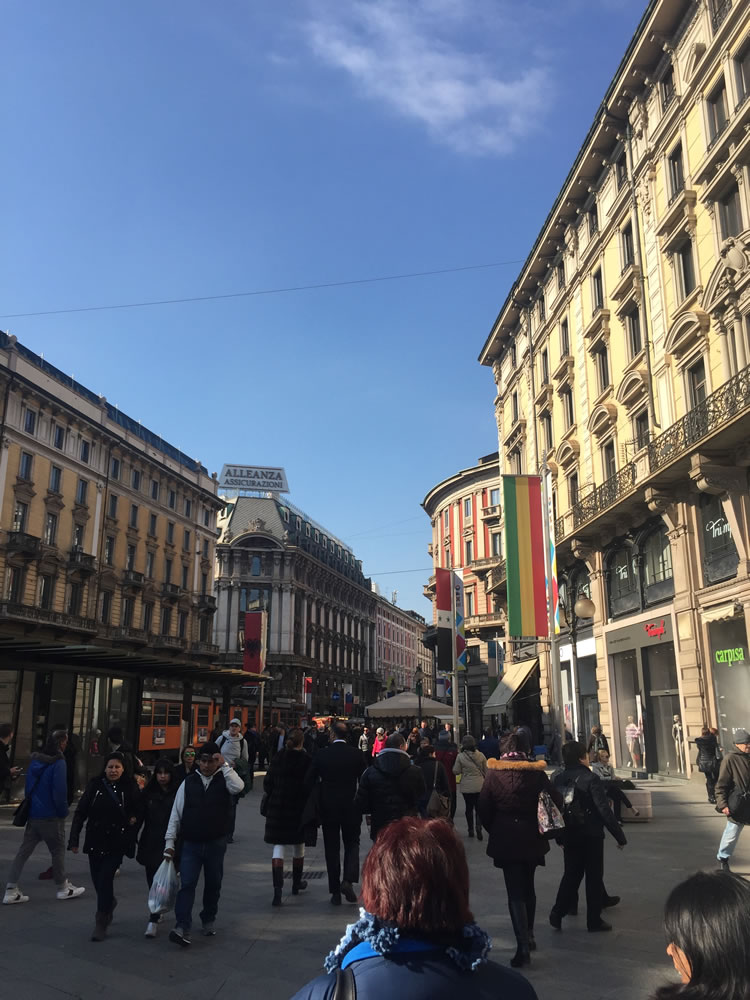 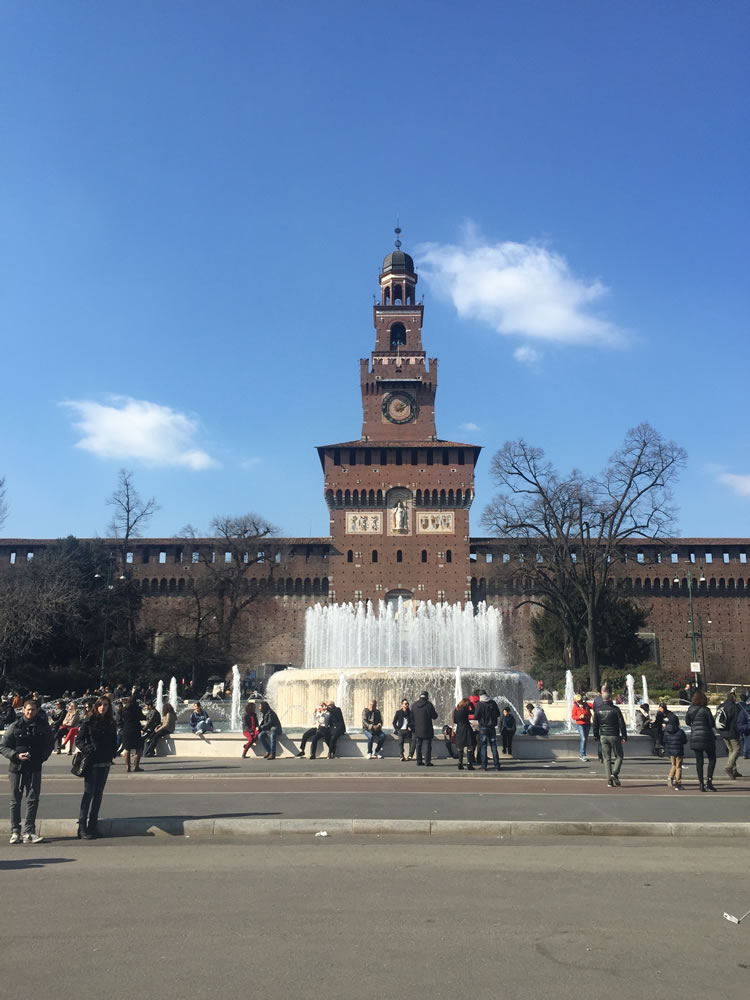 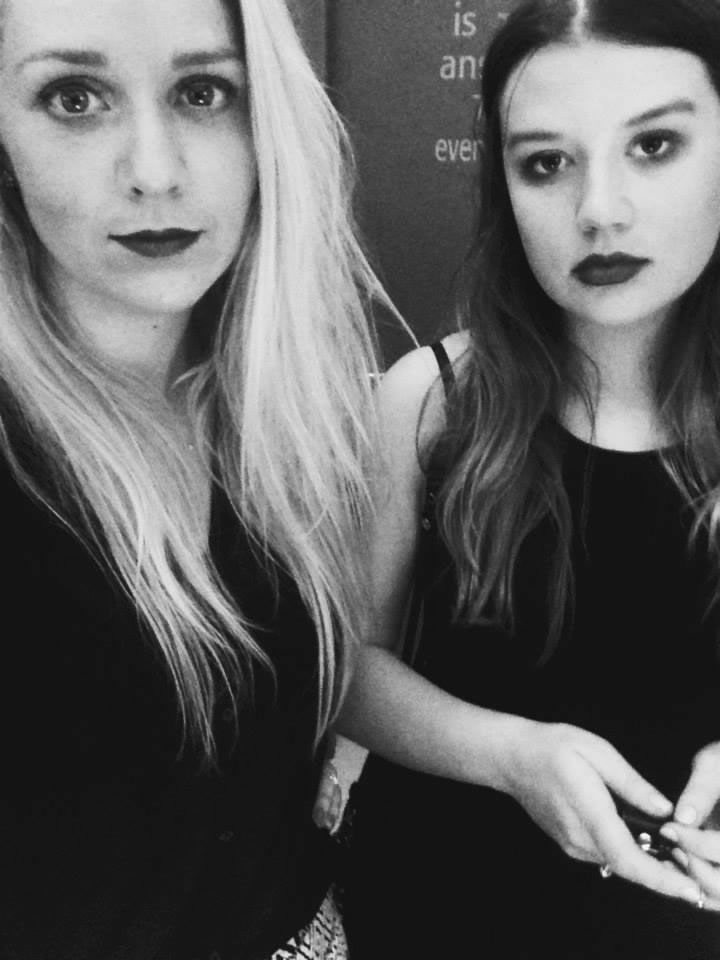 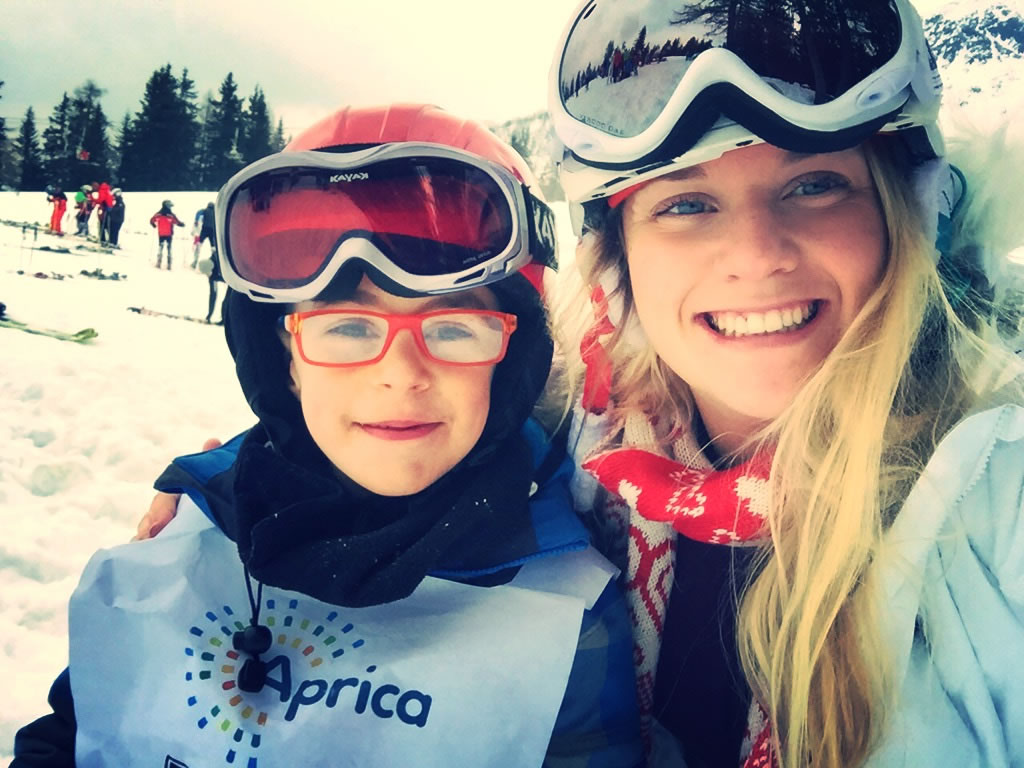 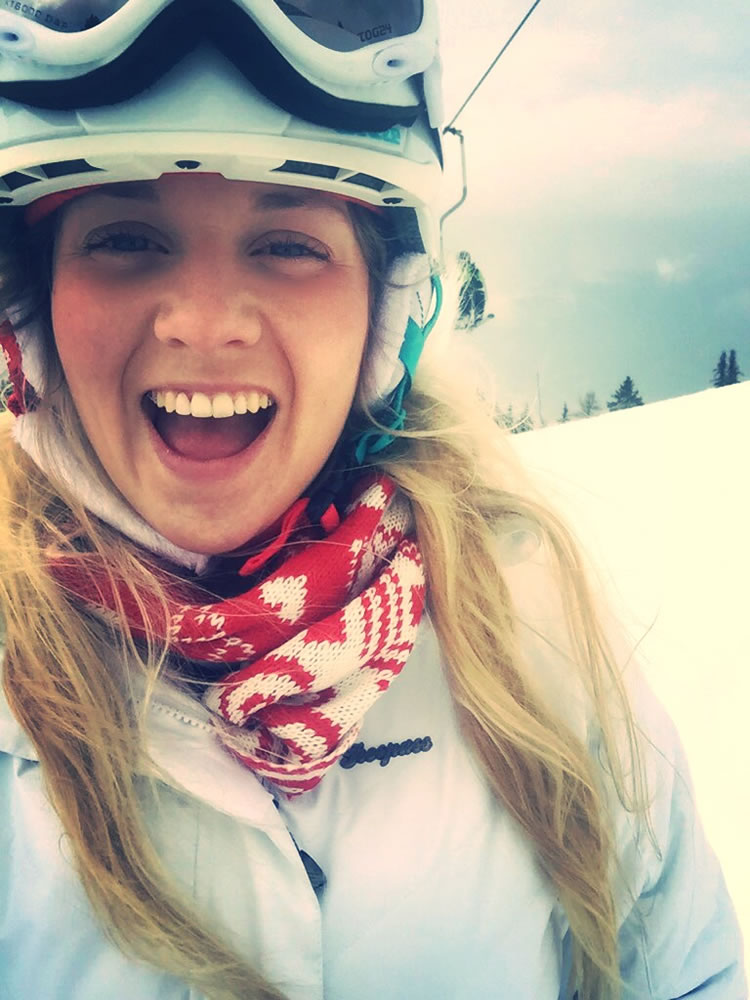 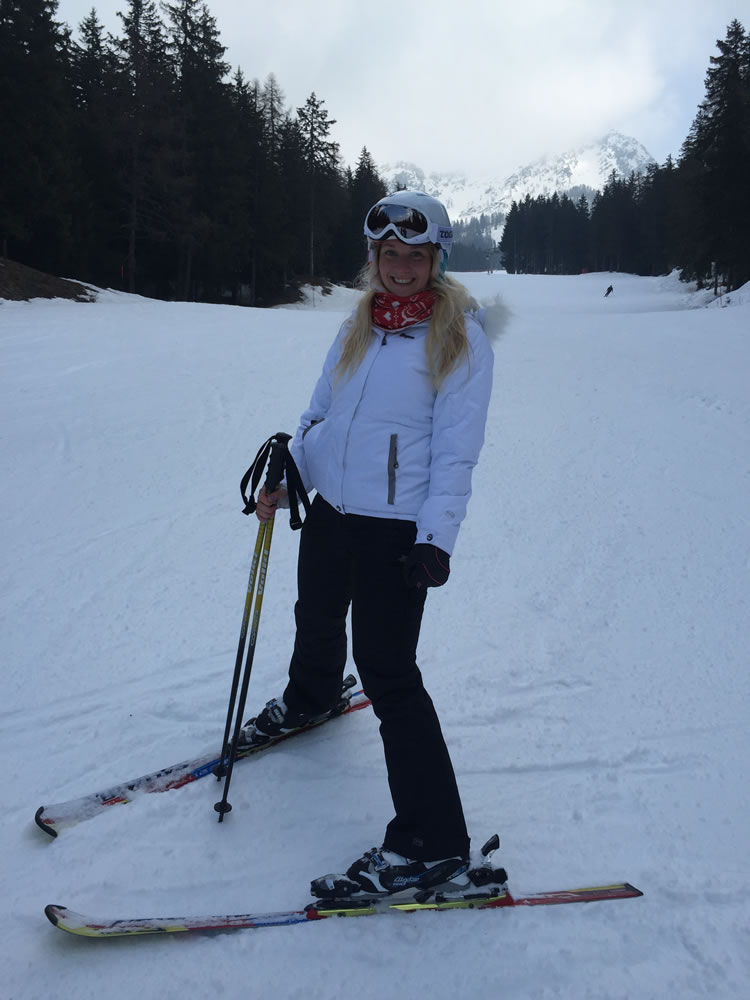 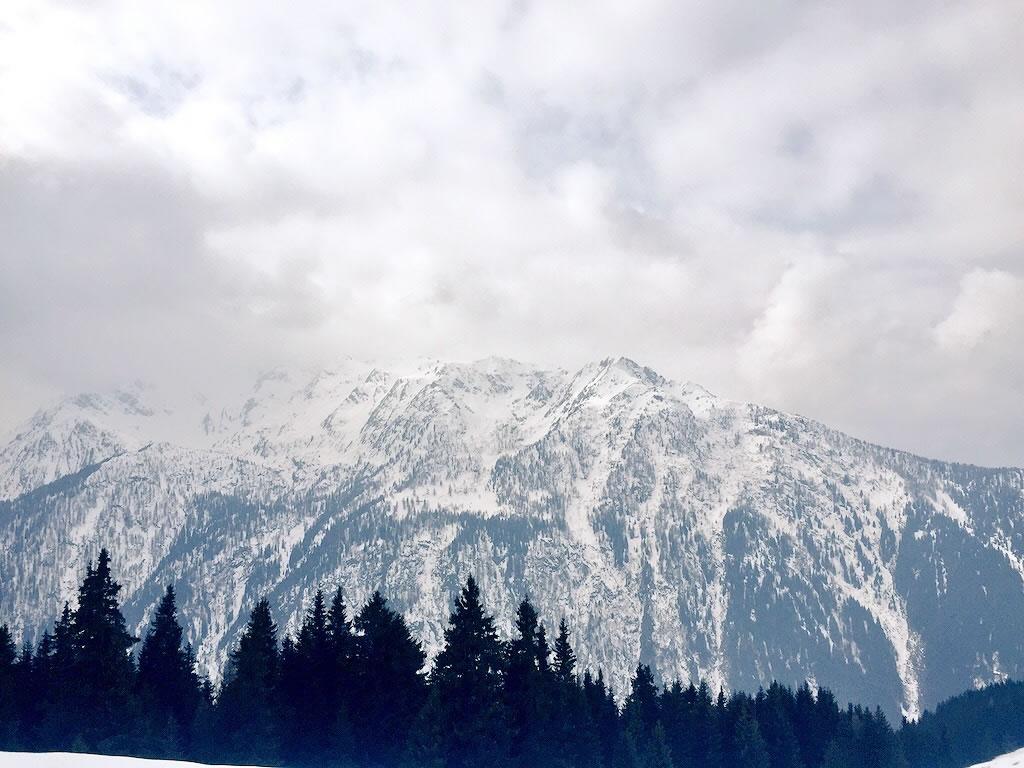 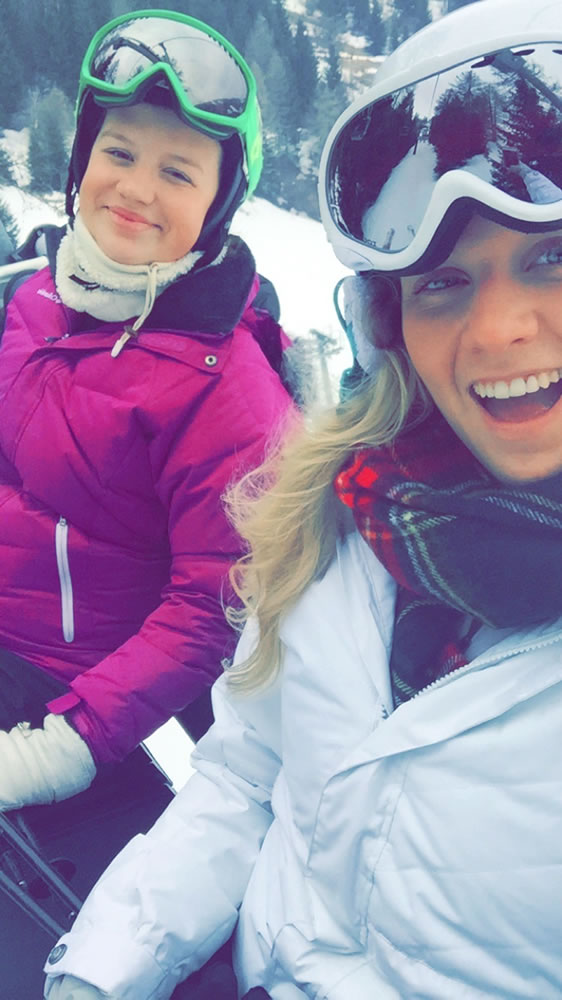 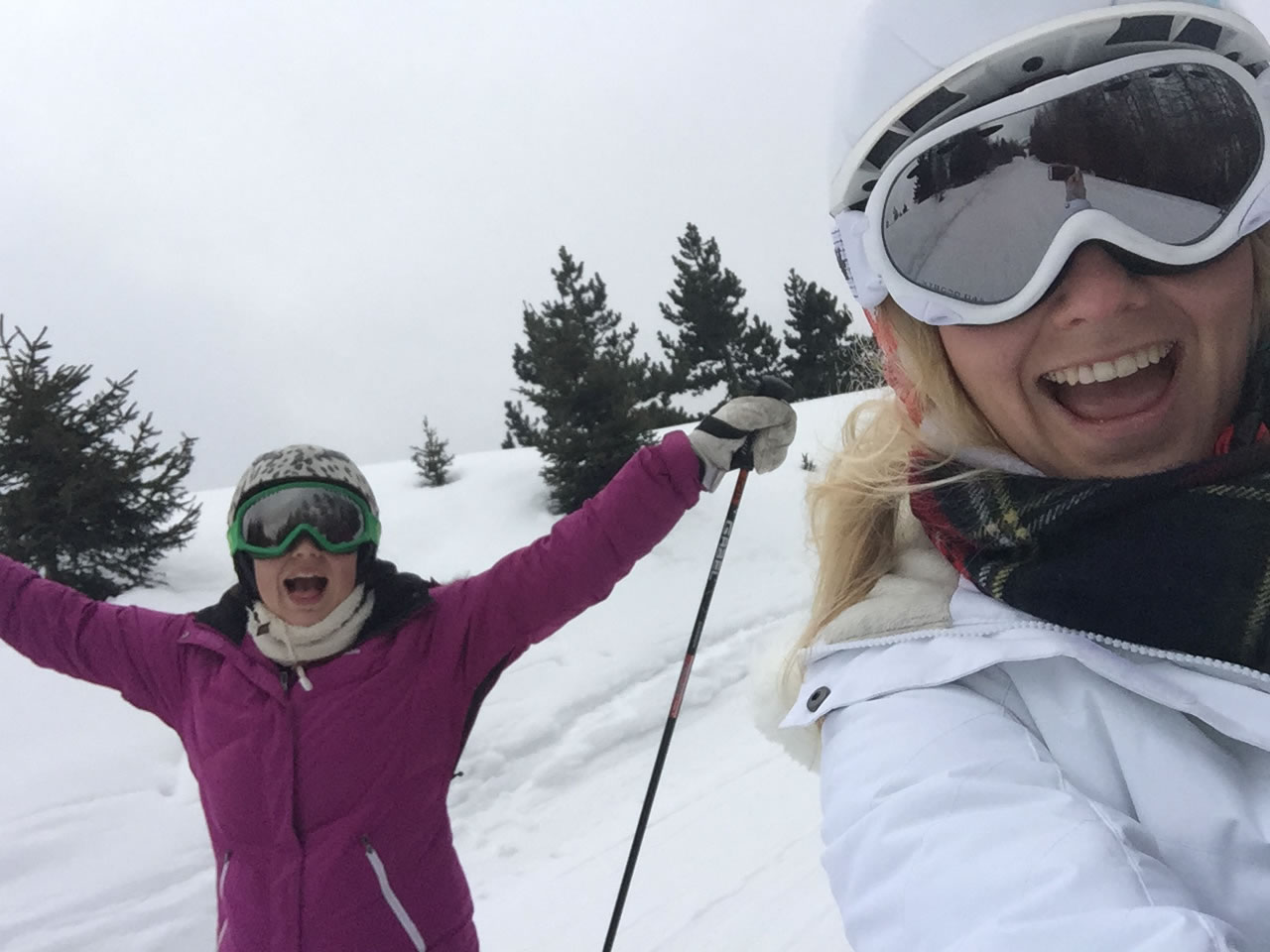 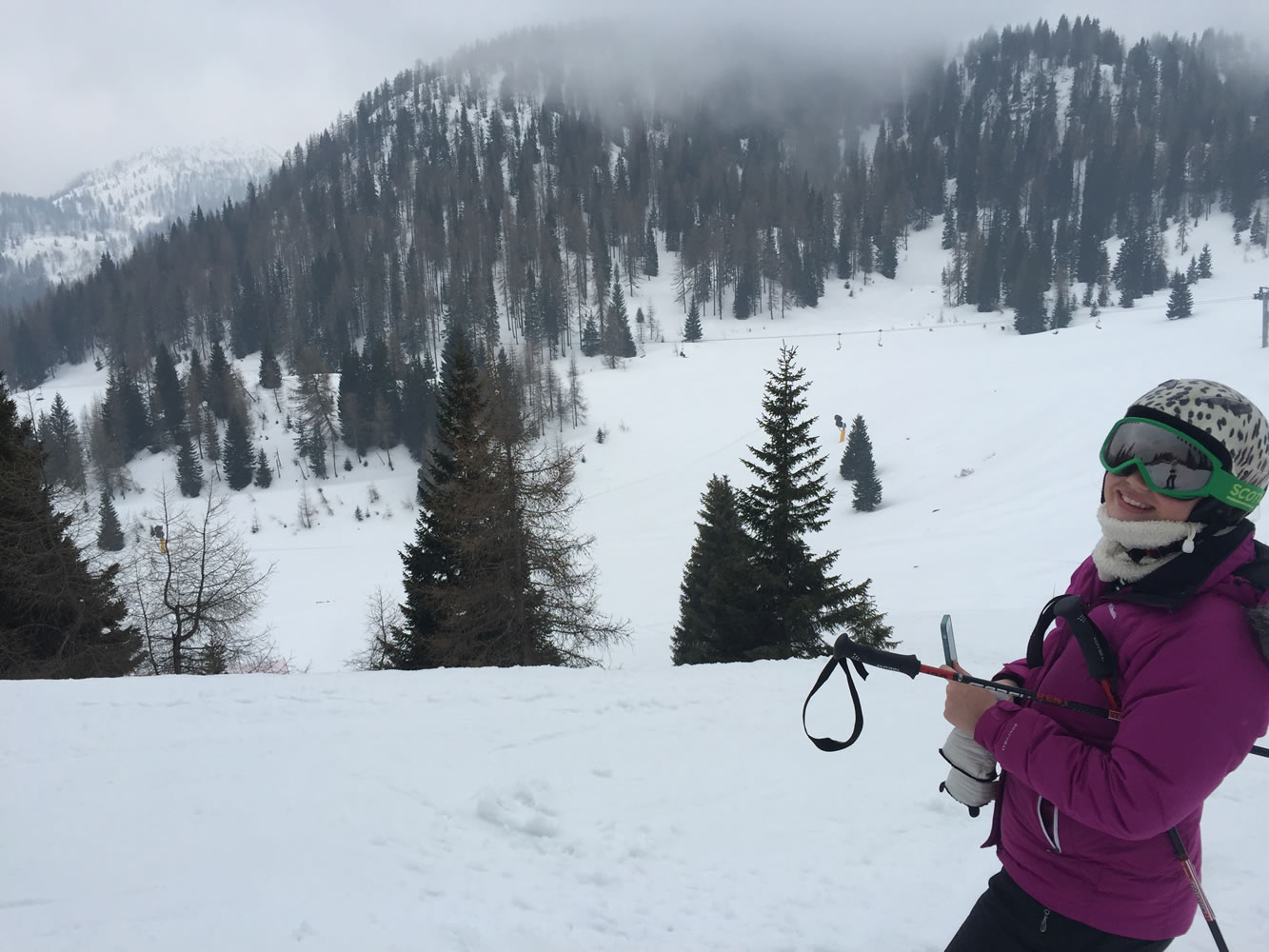 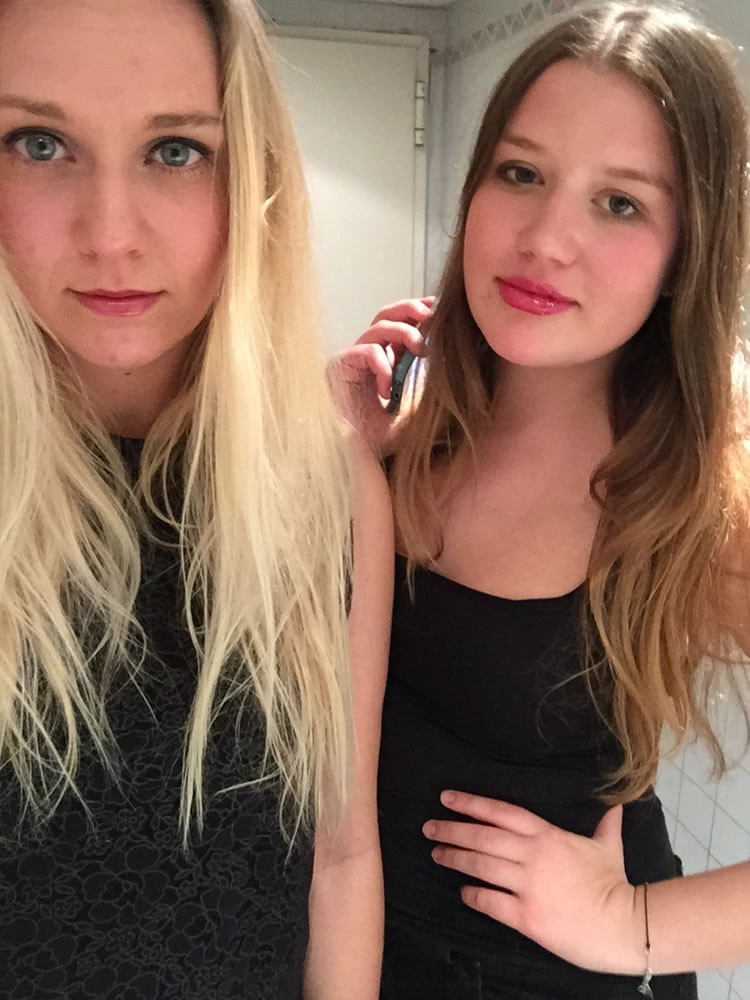 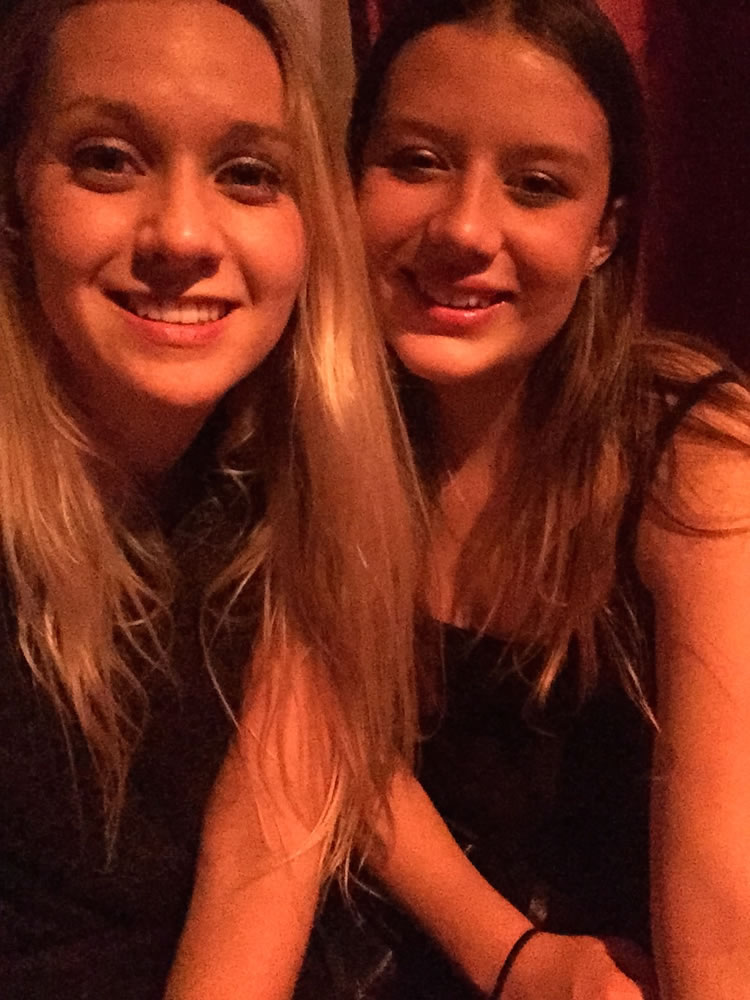 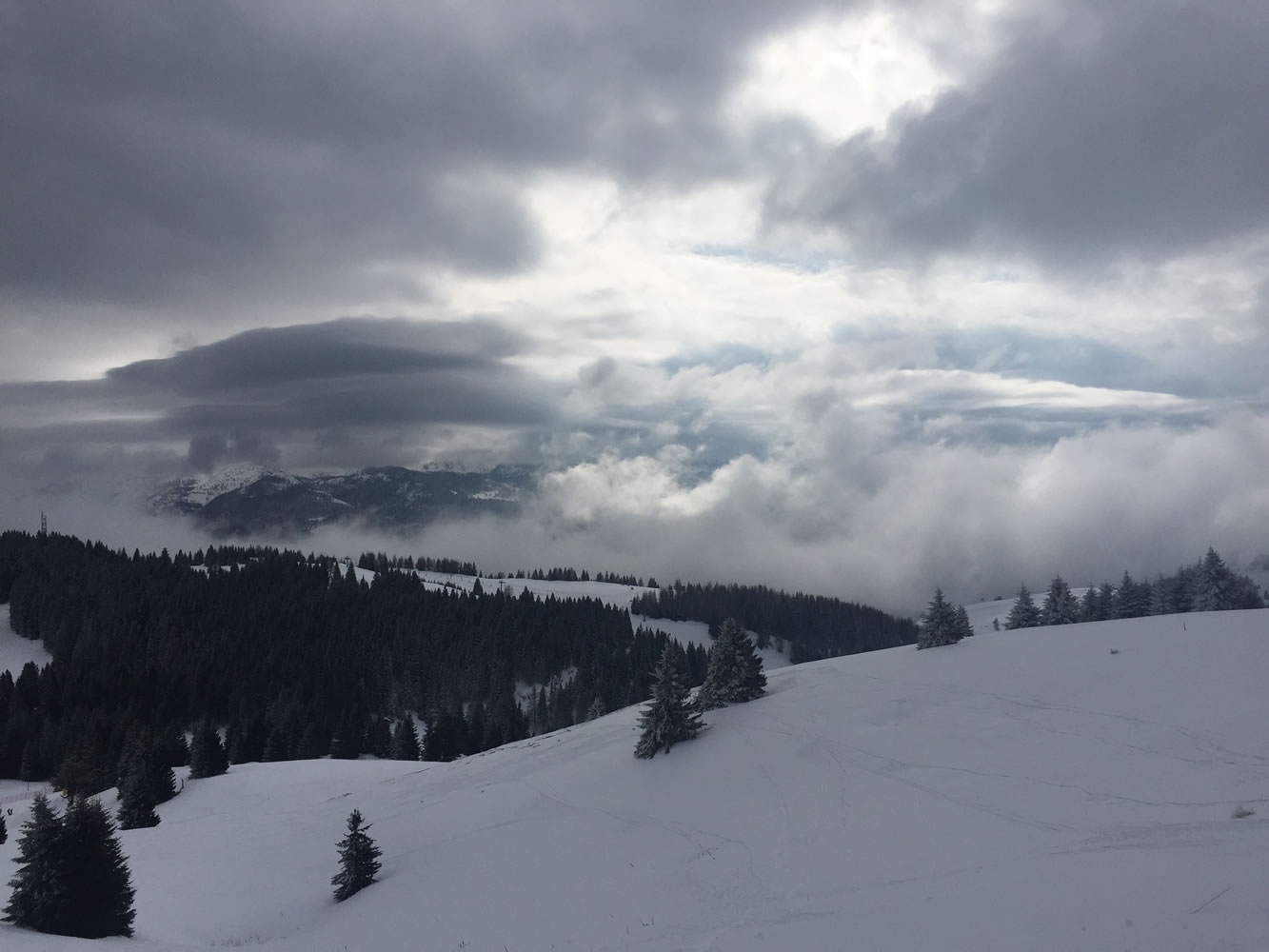 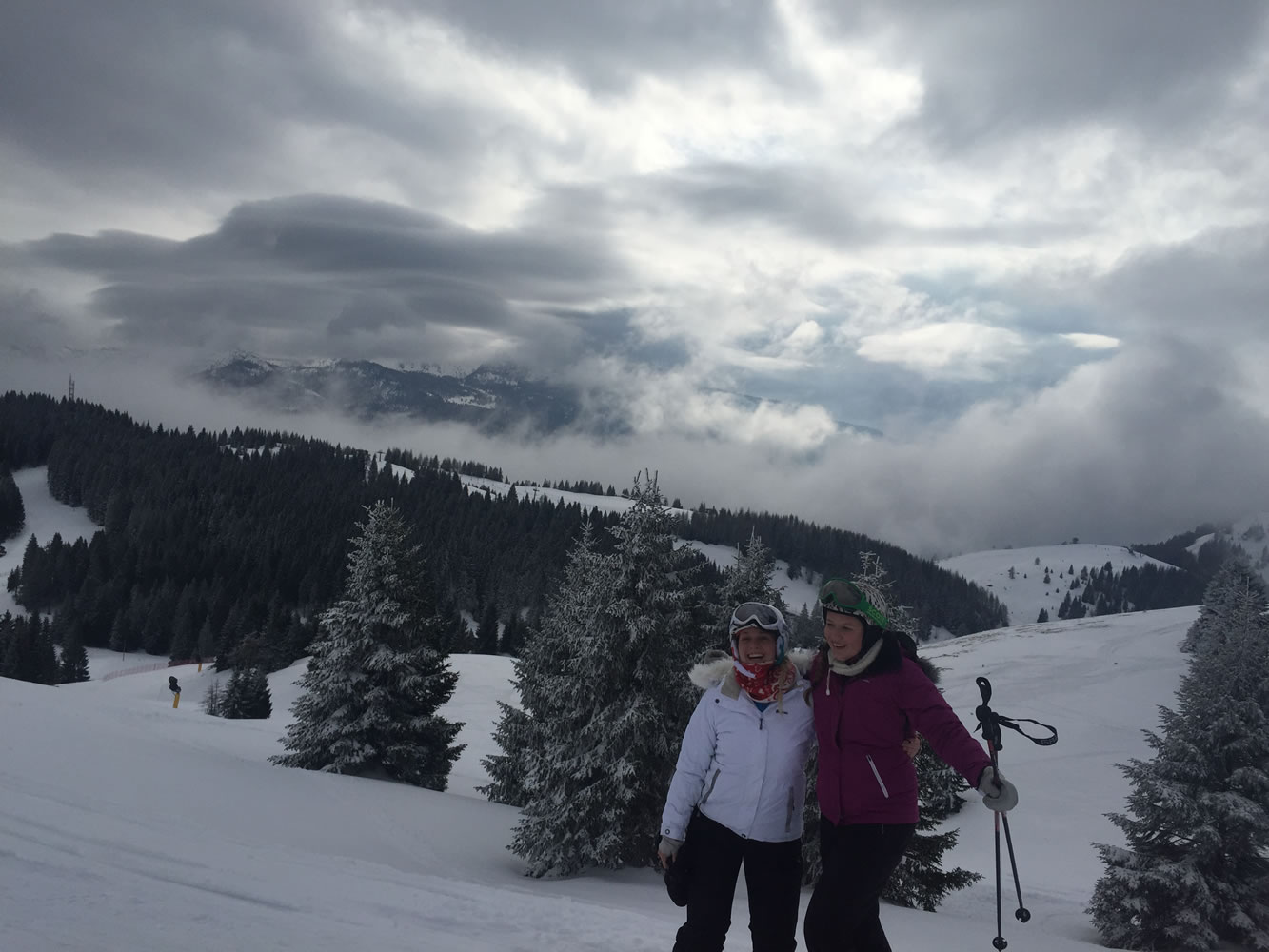