Guess Who’s Back With a Brand New Uniform?

Home/Guess Who’s Back With a Brand New Uniform?
Previous Next

Guess Who’s Back With a Brand New Uniform?

When I left this last, I was heading back to Bristol for my last year of my BA in Spanish/Italian; which I’m very proud to say went excellently and I graduated with a top degree in July 2016. So after a summer gallivanting around South East Asia, and a winter spent split between trying my upmost to sound knowledgeable organising oil gasket changes at a local garage, and also attempting not to throw roast dinners over locals waitressing in a pub; the spring of 2017 has bought a whole new adventure with it… being cabin crew for British Airways!

Firstly, I feel the job process needs to be touched on. From sending off that initial application form, to actually receiving my ‘wings’, took a grand total of 10 months – very lengthy. However, training itself was quite compact. All the customer service, safety and equipment training, procedures and drills were squished down into a 6 week window, including over 40 exams to cram for. Luckily my new entrant group and trainers were a bunch of legends, and the time genuinely flew, (despite renting a sub-par room around the corner from Heathrow in Harlington, where I can hear my neighbour snore/fart in his sleep nightly).

I’m joining the Mixed Fleet cabin crew for BA, meaning my routes will be all over the world. I could be heading to Sydney one morning and the next week the joys of Manchester. So the day of our first published rosters came about and no one was more excited than me to learn of my first ever destination. Could it be Las Vegas? Or perhaps Bangkok? Maybe even Prague? I opened my roster to see LOS written as the airport code and genuinely couldn’t contain my delight about the prospects of going to Los Angeles, until those dreaded words came of Raj’s mouth; words I’ll never forget… ‘It’s not LA, It’s Lagos. Suzie, you’re going to Nigeria’. WHAT.

THEY’RE SENDING ME TO NIGERIA WHERE I REQUIRE AN ARMED MILITARY ESCORT FROM THE PLANE TO MY HOTEL, WHERE I AM GUARDED 24/7 AND UNABLE TO LEAVE THE PREMISES DUE TO A HEIGHTENED RISK OF TERRORIST ACTS, KIDNAP, AND VIOLENT CRIME. Who even said the trolley dolly life was easy?

If I don’t make it back, it was nice knowing you all, and thanks for reading! 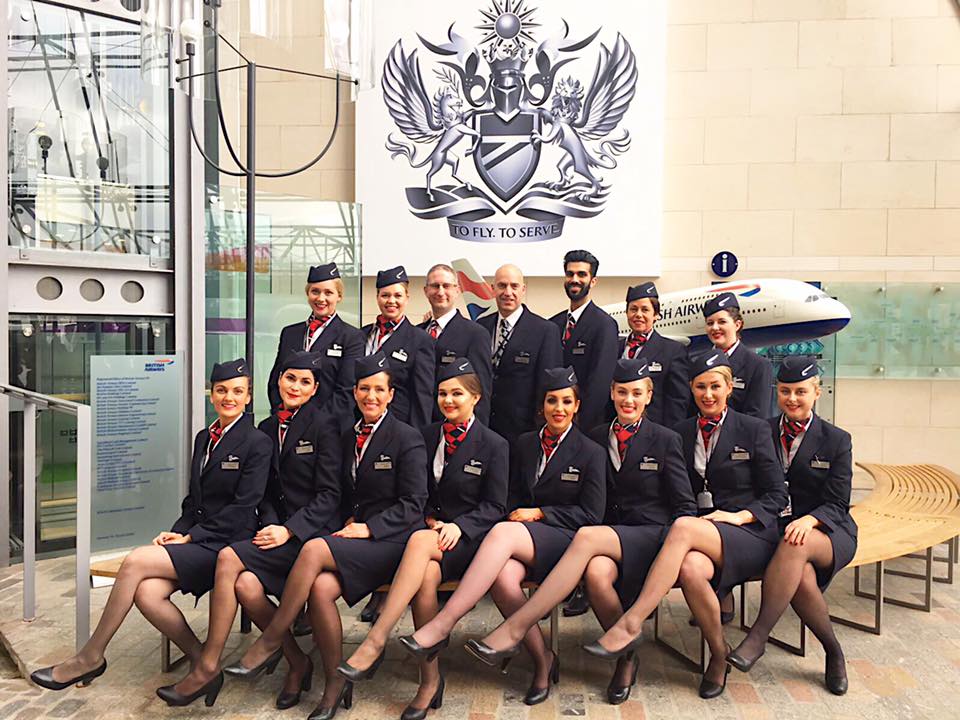 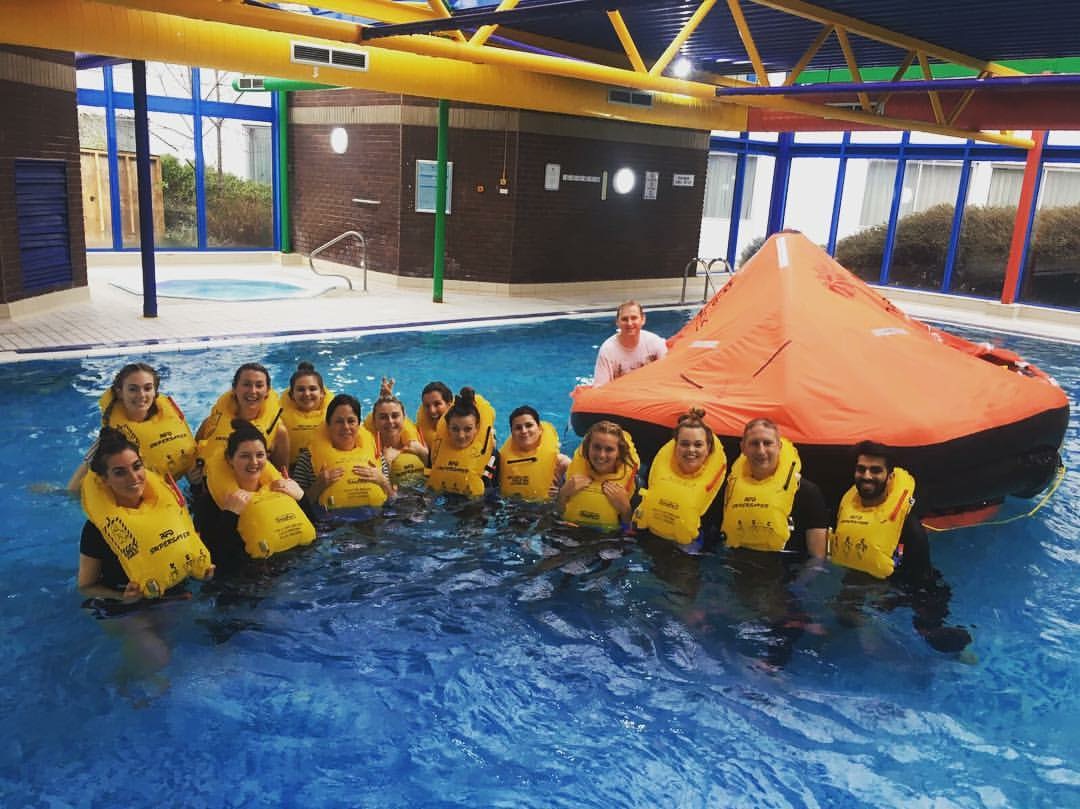 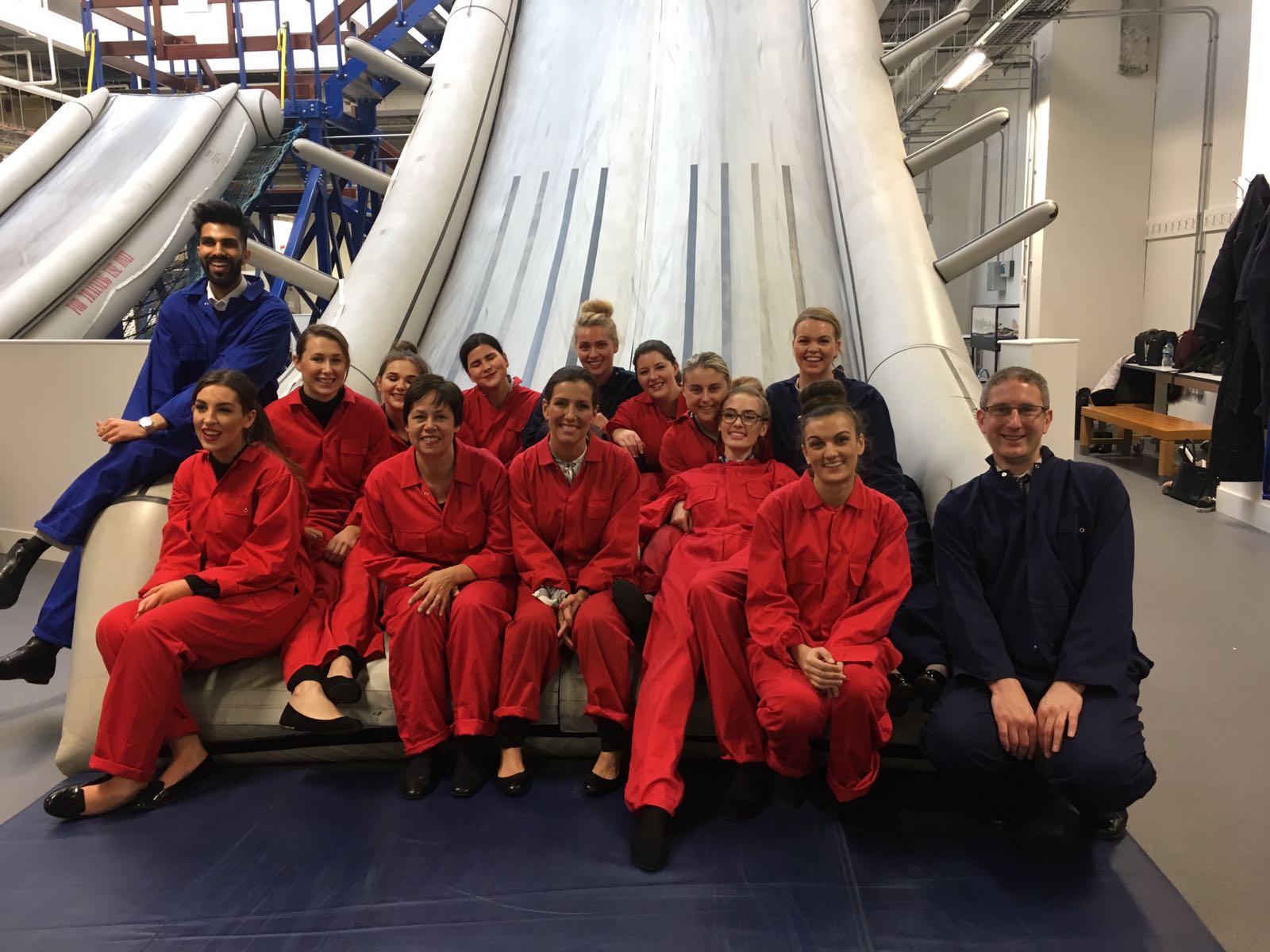 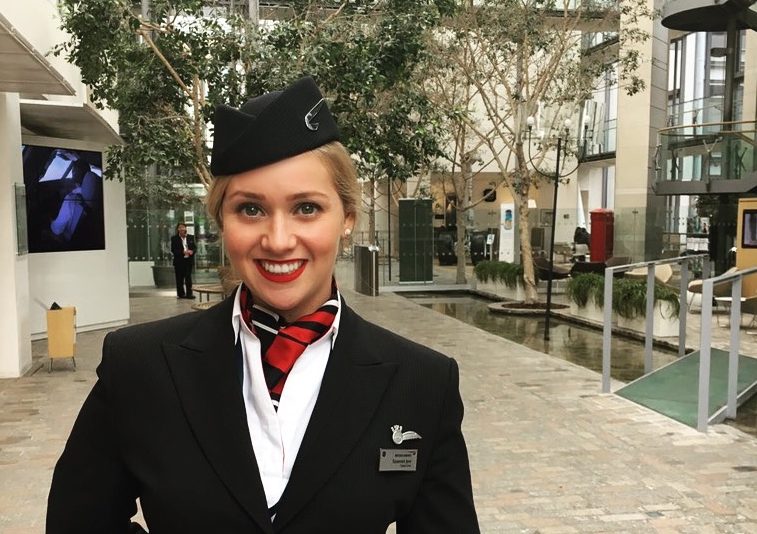