OK, so In hindsight, I was definitely being over dramatic. Nigeria was so much fun. Never would I have thought I’d have such a cracking 24 hours in such a rogue location.

My first flight went extremely well! There was only one fight between passengers during the whole 6 hours flying time; something I’d definitely say was a success. Besides being poked, hissed at and proposed to, I survived the BA 075 on the 777 down to Lagos. The crew working economy with me were all so understanding and helpful given that I hadn’t done this before. Their patience and pointers definitely helped me feel less like a fish out of water.

As we can’t leave the hotel in Nigeria due to ‘security issues‘, there’s little else to do apart from hit the gym, sunbathe a little and head to the infamous GOODY’S Irish Bar in the lobby, (the day before we fly home, obviously). Crew down-route are dangerous, especially when the bar order consists of tequila shots. Taylor Swift was on repeat, the drinking games were in full flow, and the unidentifiably spices popcorn was endless. Needless to say, I made my excuses pretty soon after the flaming Sambuca arrived at our table…

After my Nigerian ordeal, I had a week’s annual leave to finish the month of March as to recover from the shell-shock of my first trip, and relax properly after the gruelling training schedule. Receiving my first full roster was a scary prospect. Having already been thrown into the depths of Africa, where would they send me next? The answer was disappointing. To Europe. 14 times. With no stopovers abroad. That’s right, travelling to Heathrow 14 days in April just to fly some happy-go-lucky passengers and depressed business people to their destinations, only to return after 40 minutes to get back in my car and drive home to Portsmouth. Being part of the ‘Mixed’ fleet, you’d have thought I’d at least get some variety. There’s nothing more exciting than the idea of 14 pre-4.30am wake up calls.

I’ve started using the app ‘Been’. It’s basically a scratch map but electronic, thus saving you annoying pin marks in your wall and the struggle of finding a penny every time you return from a trip. April will see me scratch off literally the whole of Europe. I will genuinely have completed over 20% of it by the time May comes. Bring on the joys of Kiev, Lisbon, Marseille, Pisa, Gibraltar, Prague and Barcelona, just to name a nice selection. Oh, and they’ve chucked me a 3 day Muscat trip at the end of the month. Almost as an incentive for me not jump out the emergency exits in flight during my short haul hell. 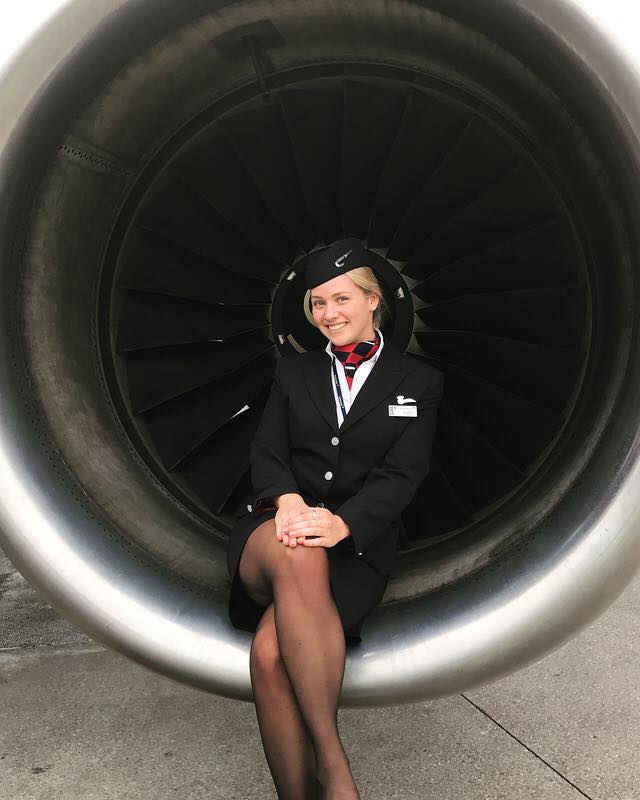 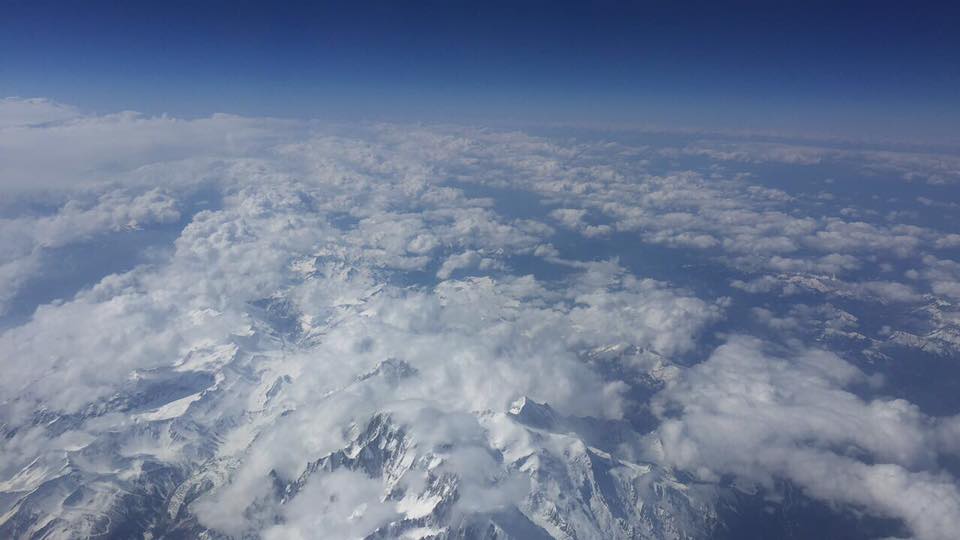 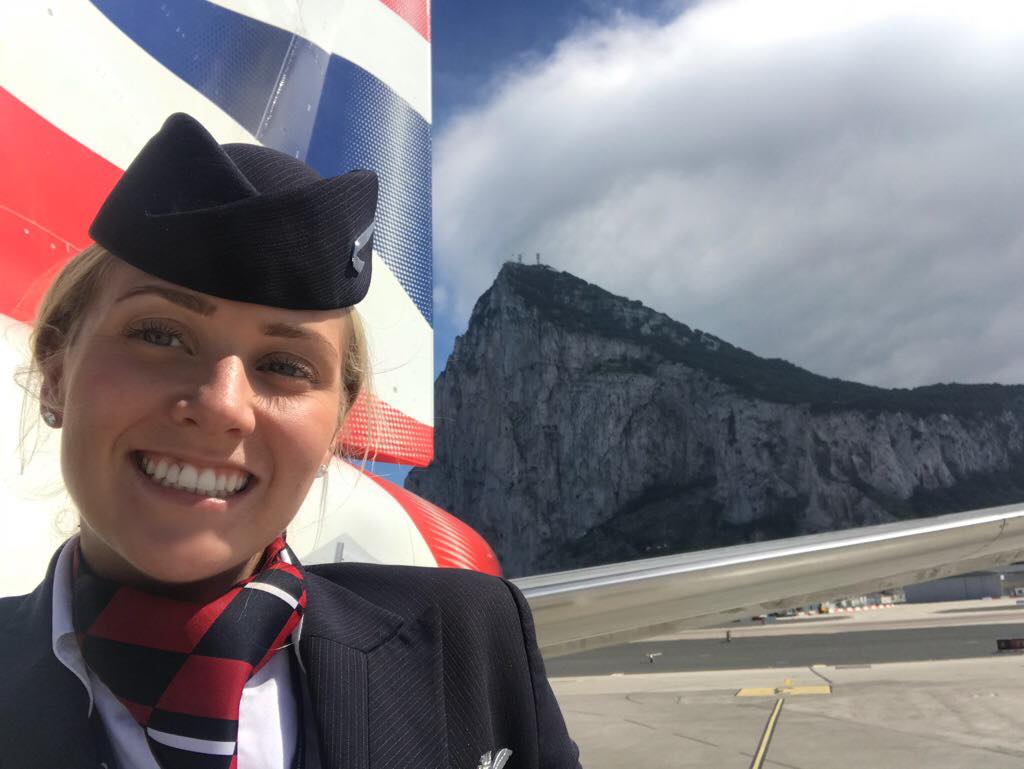