Did I Really Just Eat an Octopus

Home/Did I Really Just Eat an Octopus
Previous Next

Did I Really Just Eat an Octopus

Coming from the girl who hadn’t tried a curry until the age of 18, I really did not expect to eat sushi and some poor fried octopus in the space of 48 hours. I actually quite enjoyed the sushi! The octopus, however, was up there with one of the worst things I’ve ever eaten, along with squid. I won’t be having that ever again. Although, I did provide the table with a few laughs with the faces I was pulling when trying to eat the thing’s tentacle, pobrecito.

The weekend on the whole was pretty adventurous. We guagua’d it south to Playa de Amadores, one of the most beautiful beaches on the island, with waters that could rival those of the Caribbean. After missing our stop and sweet talking the bus driver to take us back to the beach, we hired a pedalo (which we could not drive to save our lives), and spent a super fun hour jumping and sliding off it. We did have a few incidents though, the neighbouring pedalos weren’t too happy with our reckless driving and therefore went out of their ways to avoid our boat. I also almost drowned when I caught my leg in the propellers, a minor inconvenience.

The following day was also so much fun. We ended up doing near enough a round trip of the entire island. Amy’s bosses and their families took us to loads of different sights. We drank milkshakes in the lower mountains, Amy rode a donkey, we reached (near enough) the highest point of the island, Roque Nublo, at around 1.800 meters, had a picnic overlooking the town of Tejeda, saw the volcano Teide of Tenerife and visited Mogan for some beach time and a stroll in Little Venice.
The views were absolutely stunning. We were so high we were actually on top of the clouds. Mogan wasn’t so much fun as I completely stacked it going down some stairs into the rock pools, and then again in Little Venice when I very nearly plummeted into a canal. 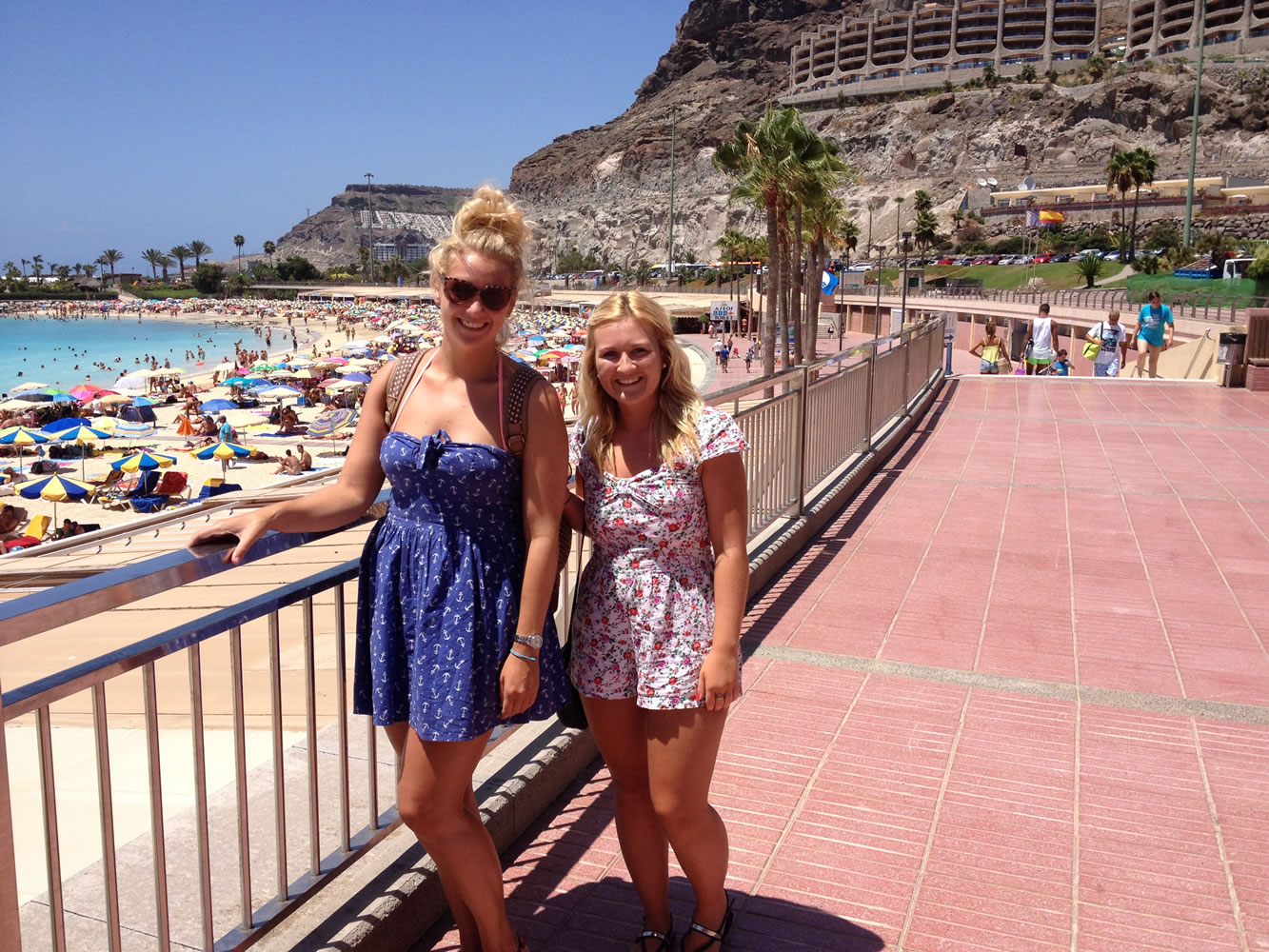 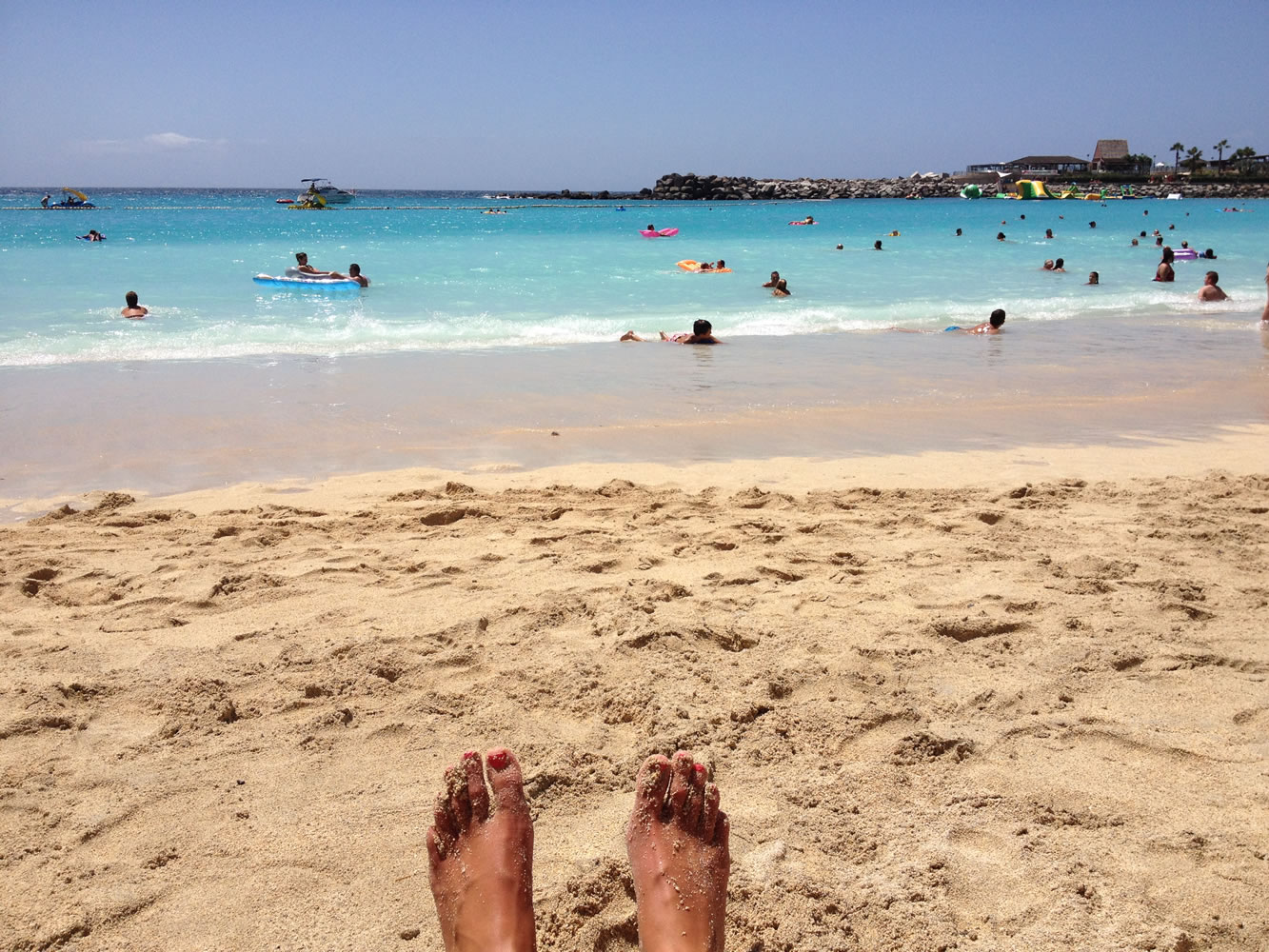 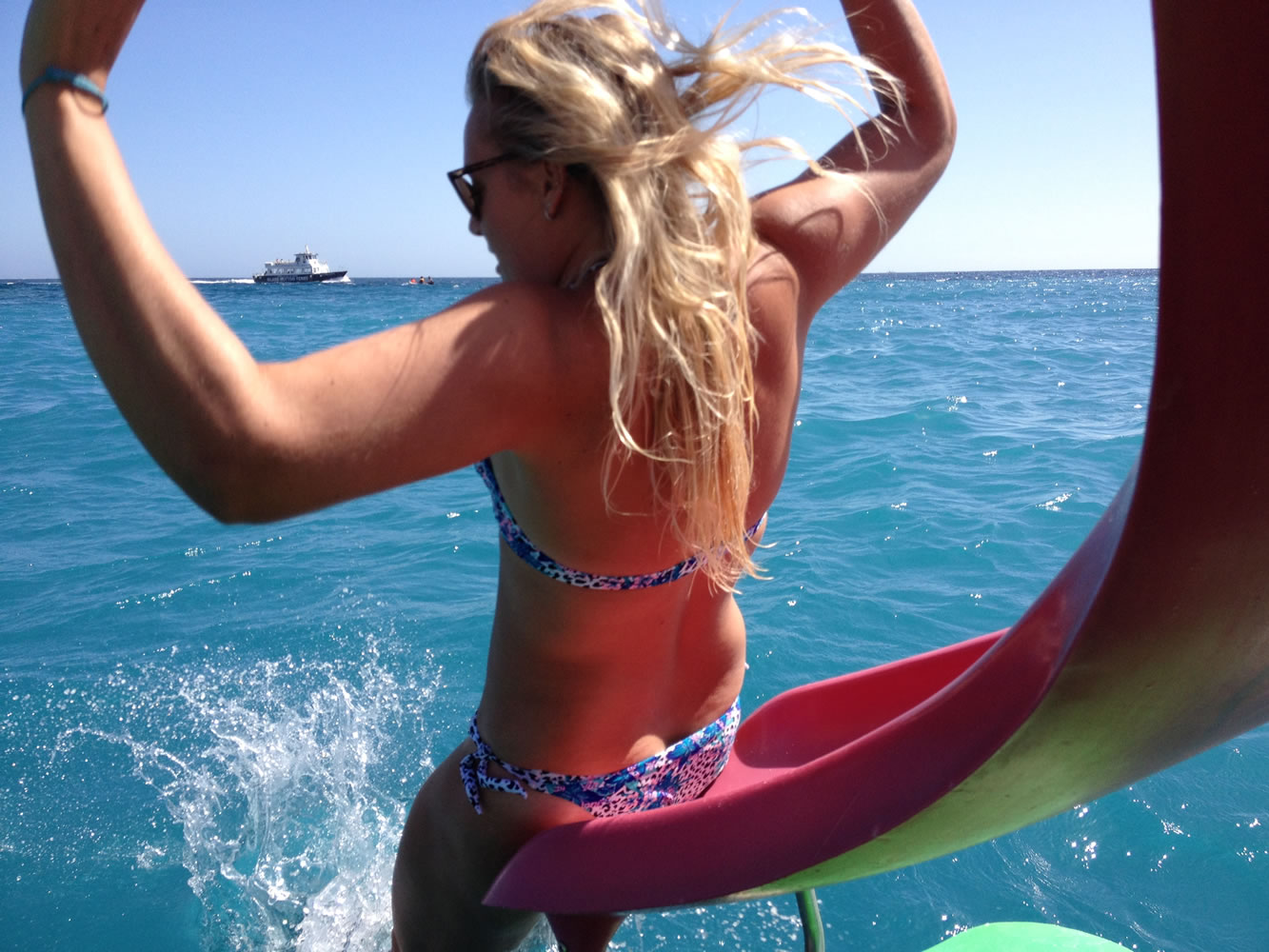 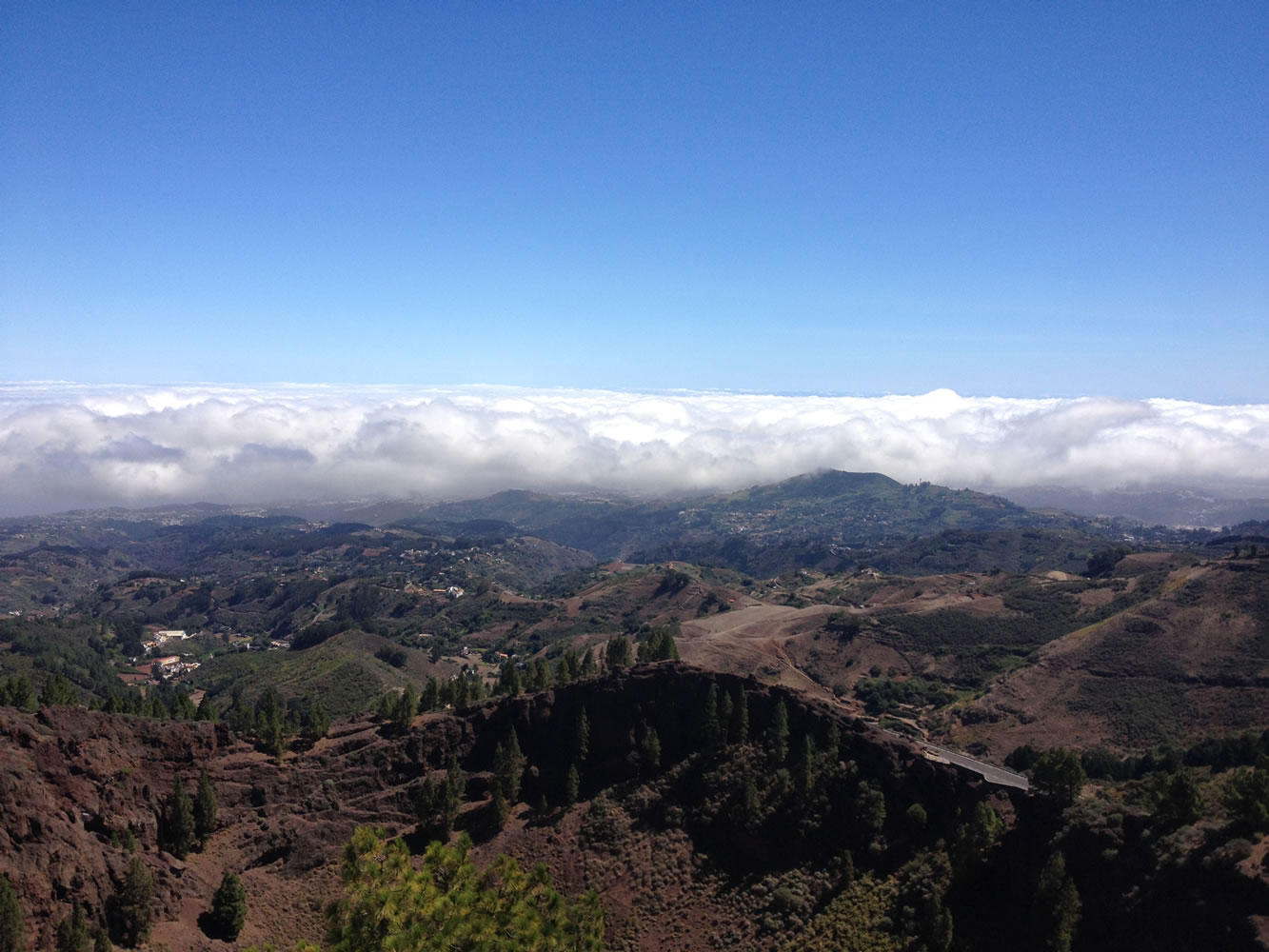 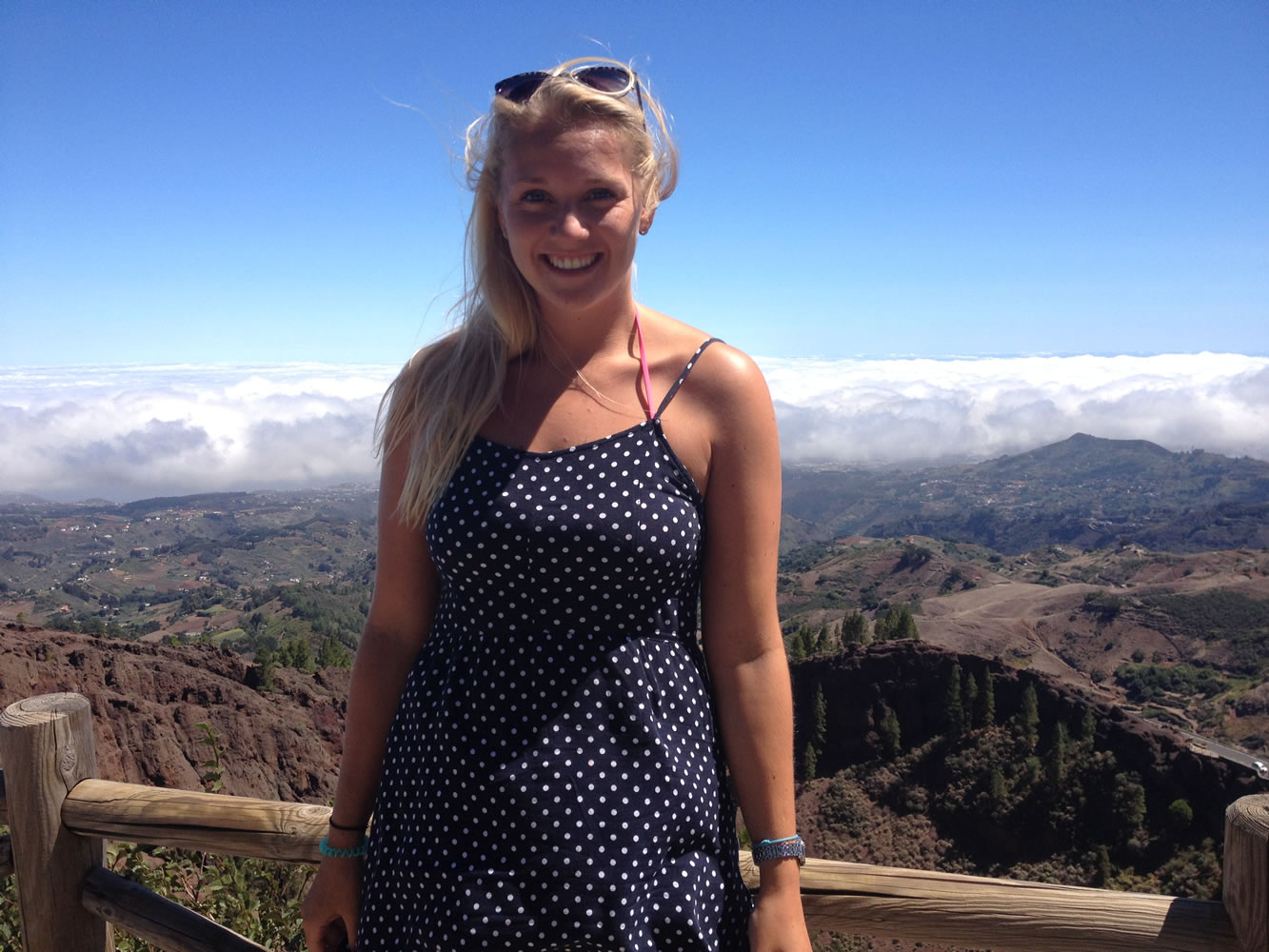 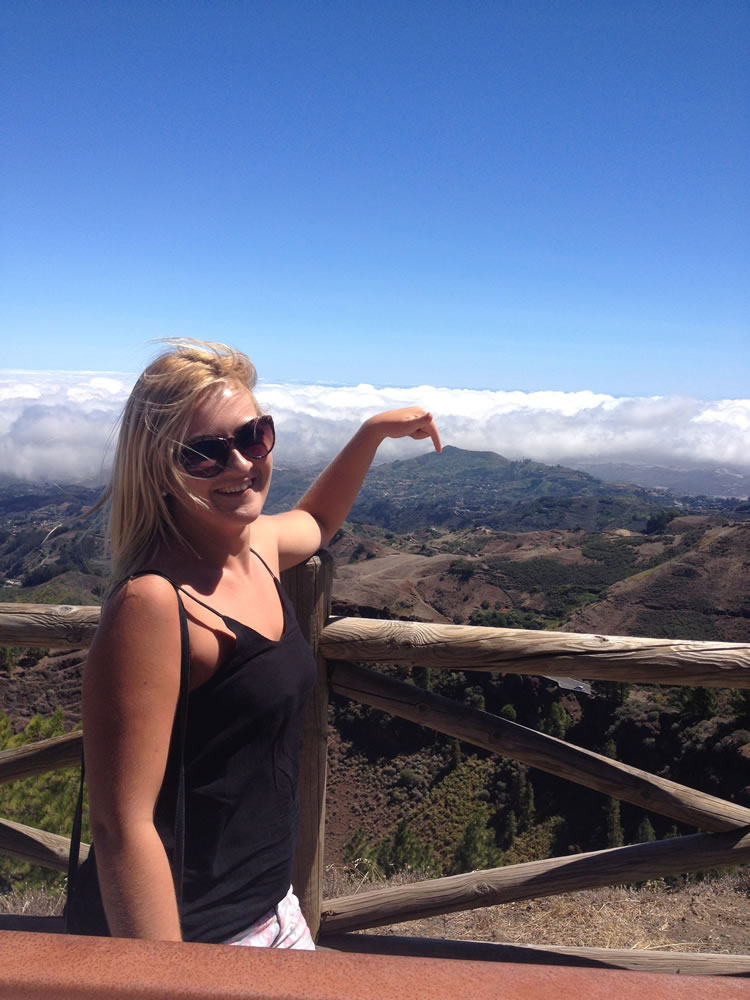 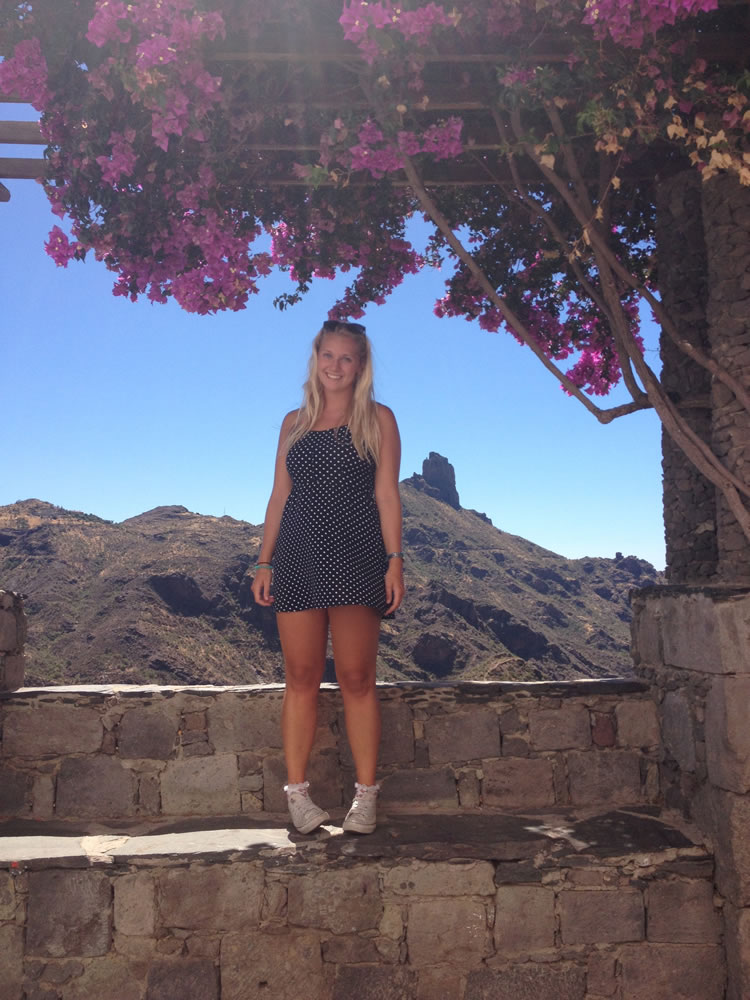 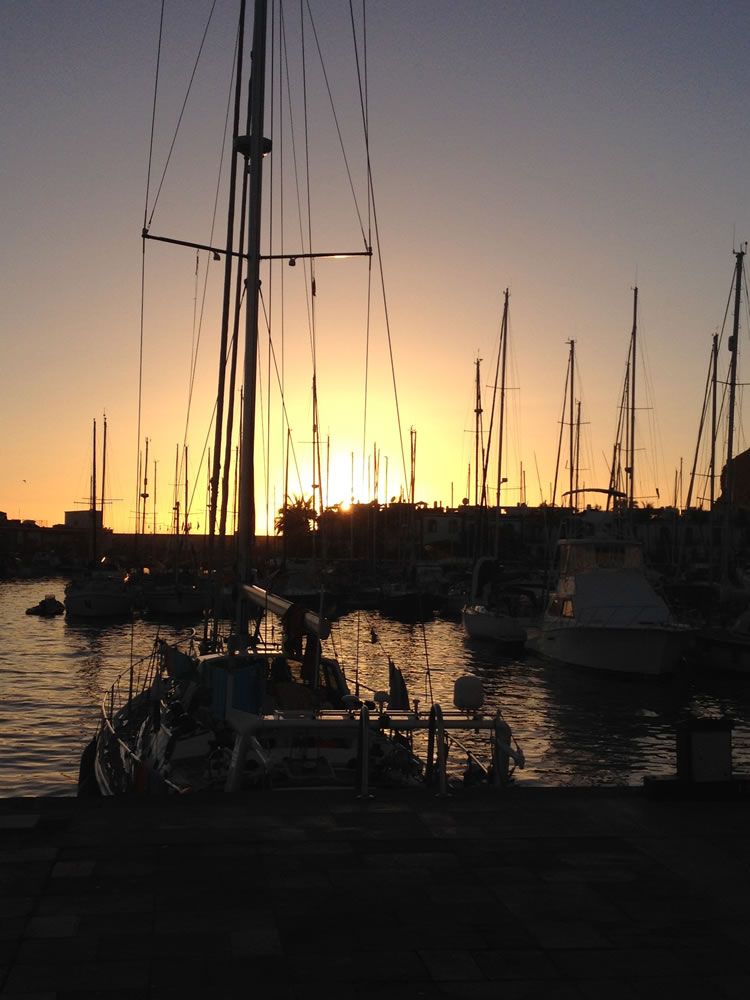