Last weekend’s events included the greatly anticipated arrival of my family to Gran Canaria! I had been looking forward to it all week, and the thought of seeing them definitely helped the days drag that little bit less.

Although work is going well, (I now answer the telephone without throwing a little fit each time), it is definitely tough. I’m also taking Italian lessons which are being taught in Spanish which makes the whole bilingual thing so much harder to deal with. But such is life. I can’t really complain when my walk to work has the view of the island’s coastline.

So my padre, sister and Nan arrived and the first thing we did was head to a bar for wine and tapas. I can’t say I’m a big fan of food, my favourite dishes consist of fish fingers and chicken soup from a tin, but this tapas was something else! We ordered enough food to feed a family of 9 and we ate the lot. Spending time on the island’s beaches and testing the gin & tonics in every bar was the perfect way to spend the weekend. We even made it to Agaete in the east of the island to watch the sunset which was spectacular. Although, Nan hasn’t quite got the idea that you can’t speak to someone who doesn’t understand English in English. Dad got to practice his limited Spanish though which made him very happy.

Taking Emily out in Las Palmas was also pretty fun. Hilarious too. You’d have thought no one had ever seen a ginger before. We had a blast. She can’t handle a hangover though, I’ve never seen someone so moody. We had an early night as well! We went home at 5. She has a lot to learn.

No more fish have died which is very positive. I did however break my phone and laptop within 2 days of each other which was an inconvenience. Pretty bad luck again. This city has something against me. 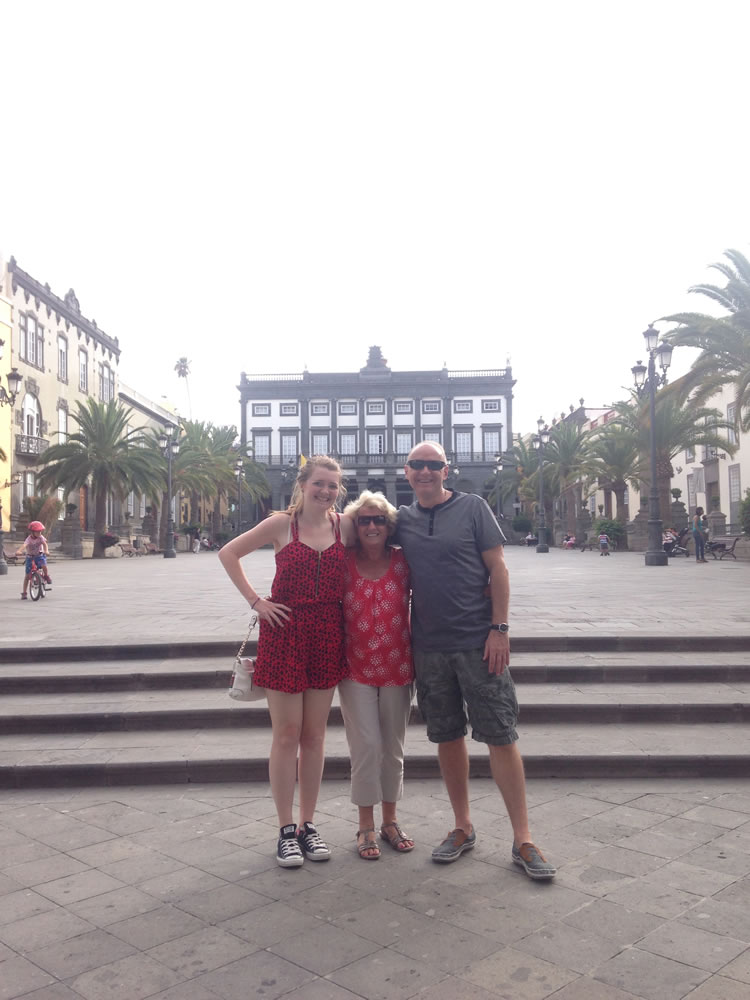 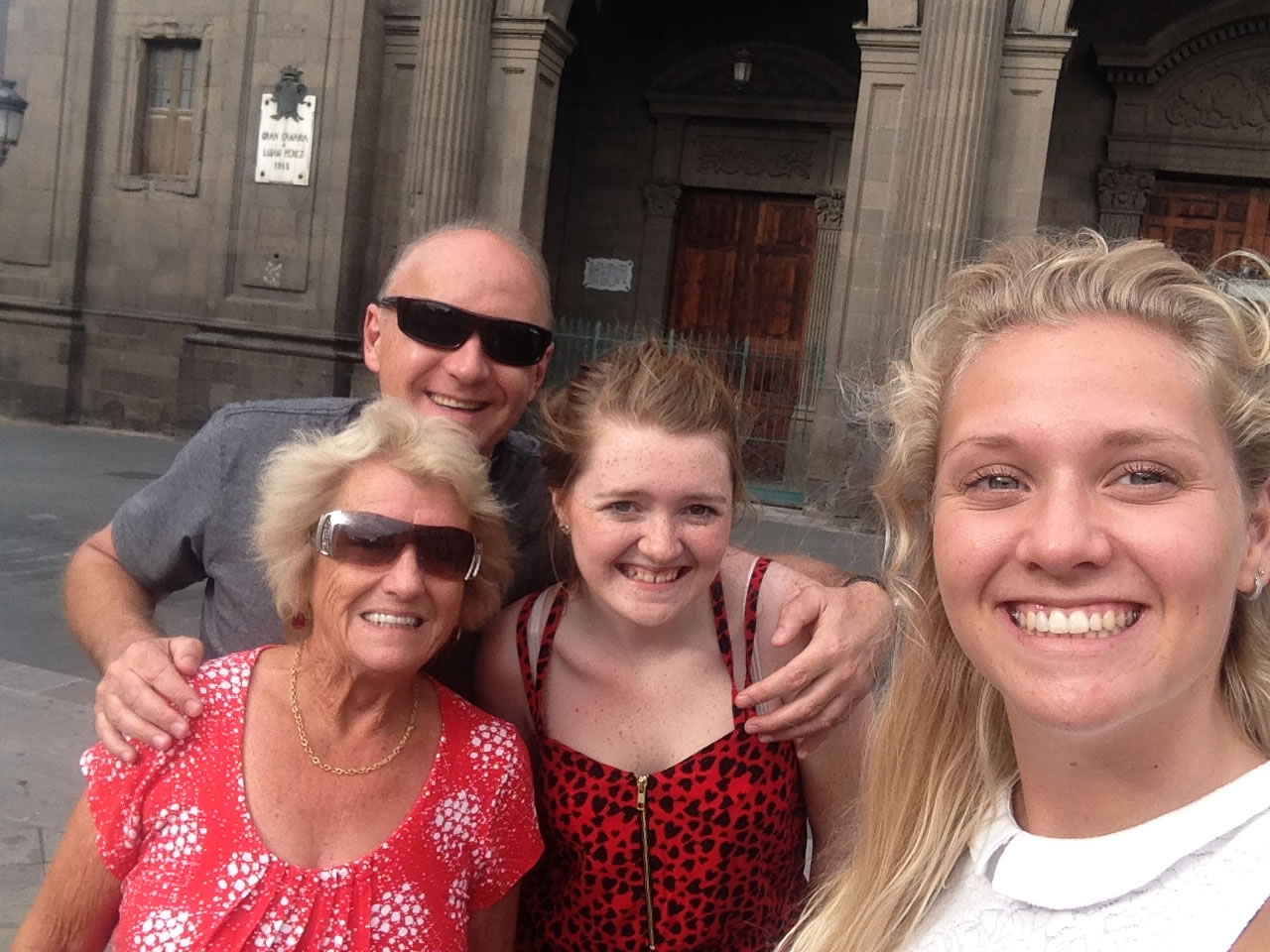 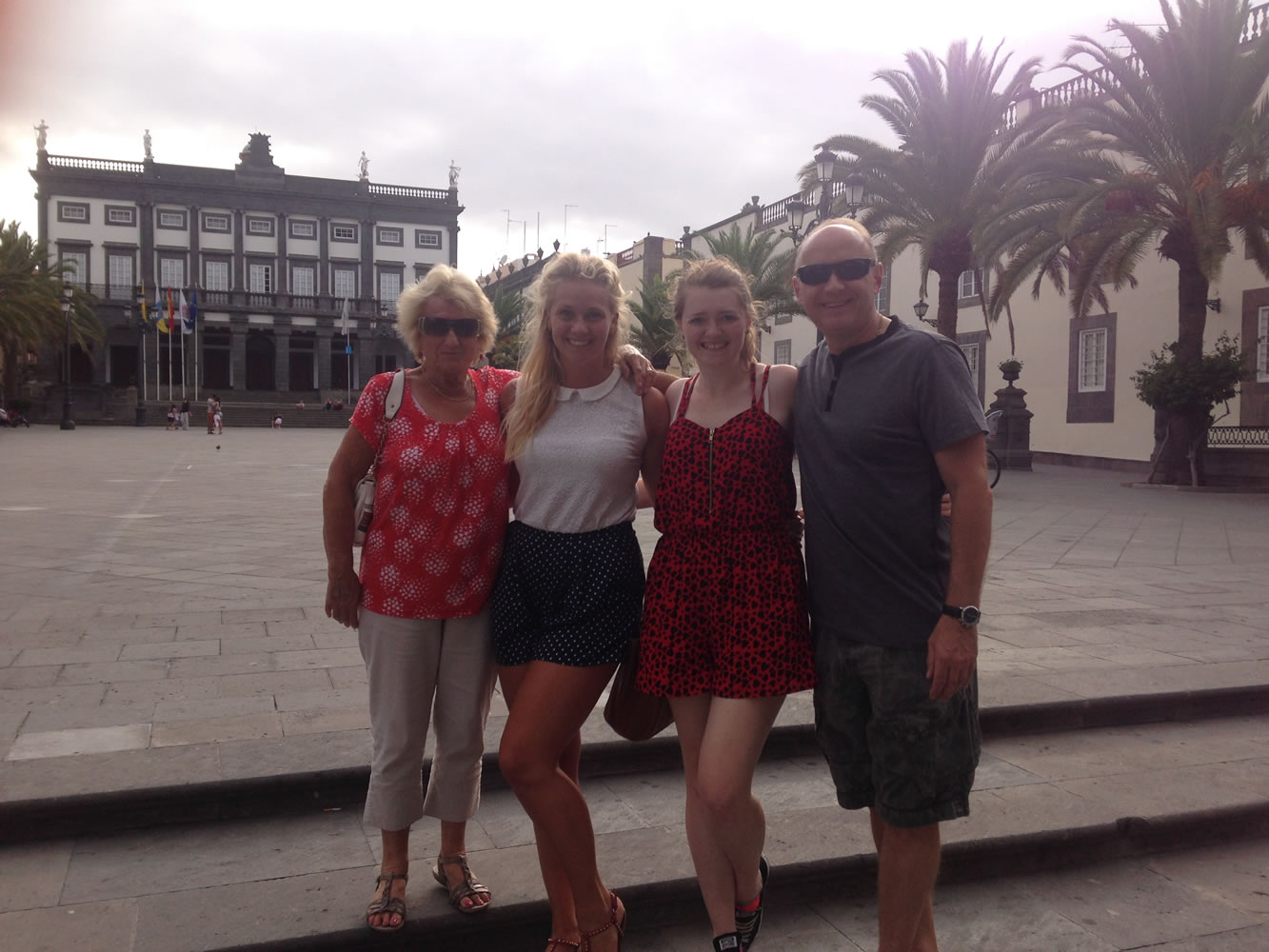 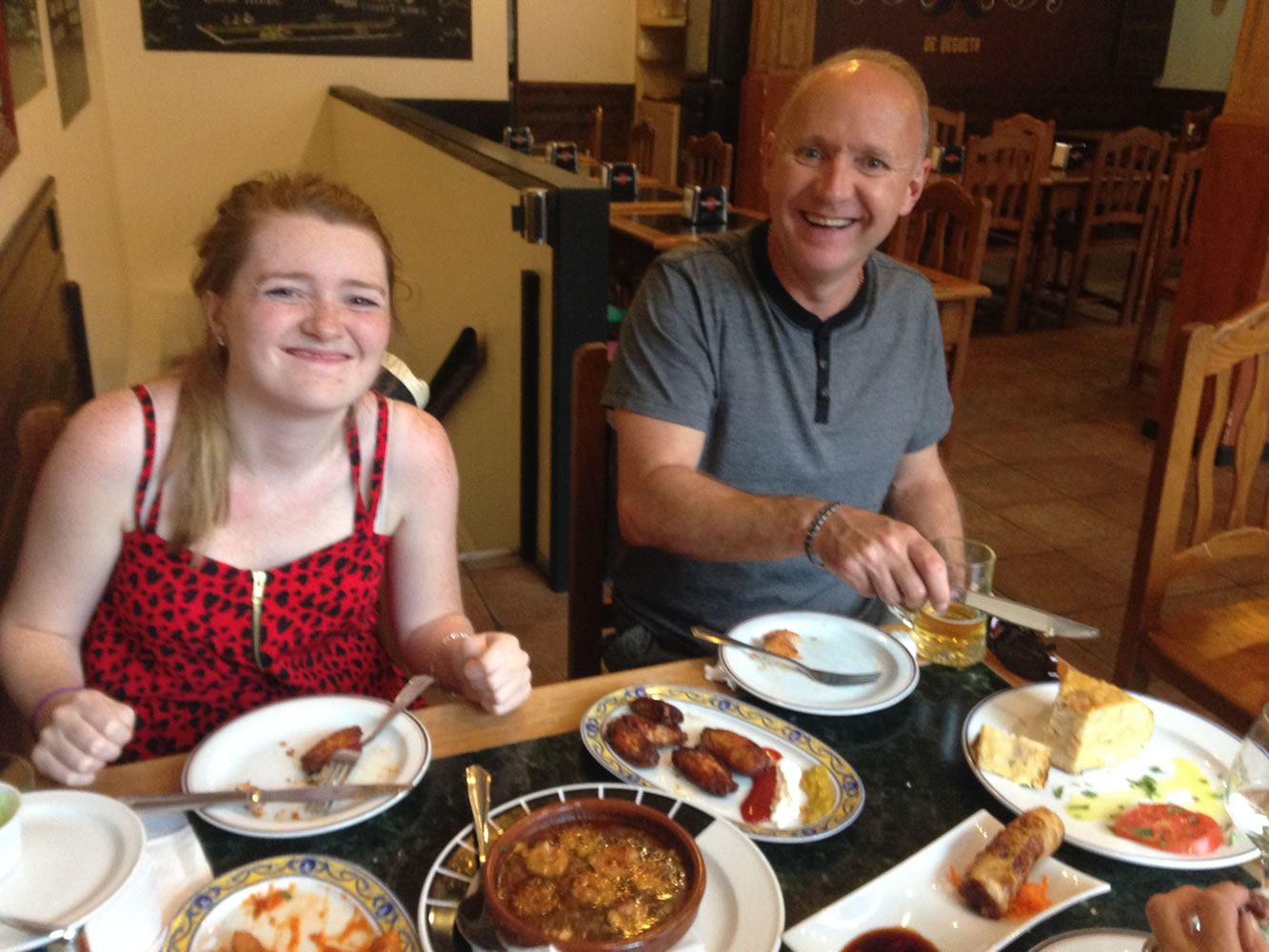 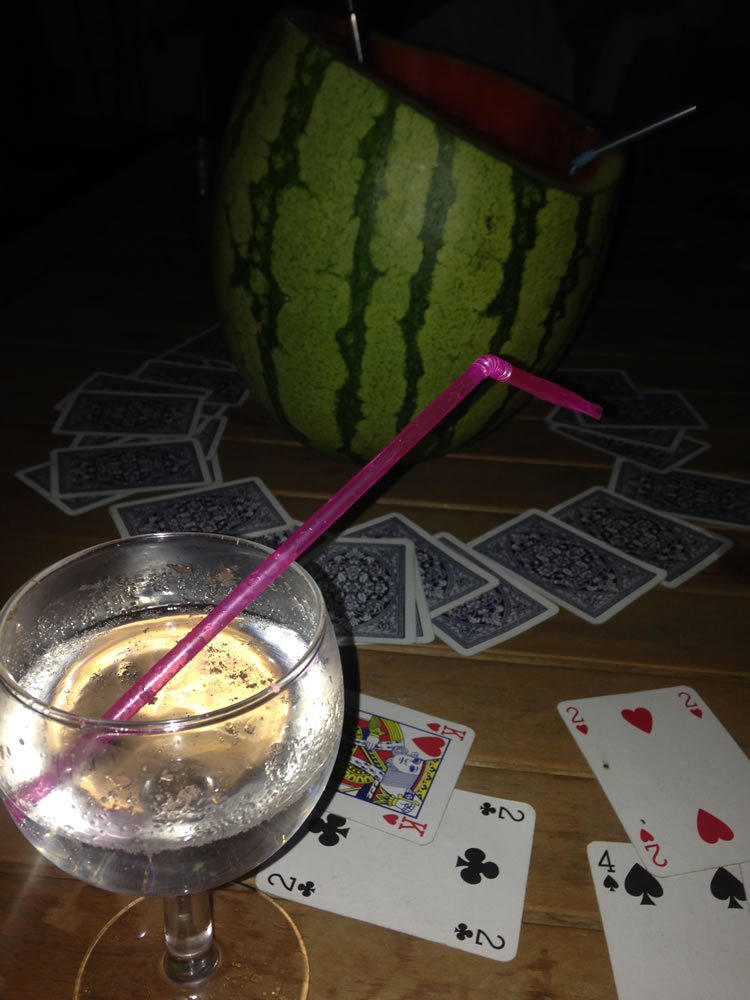 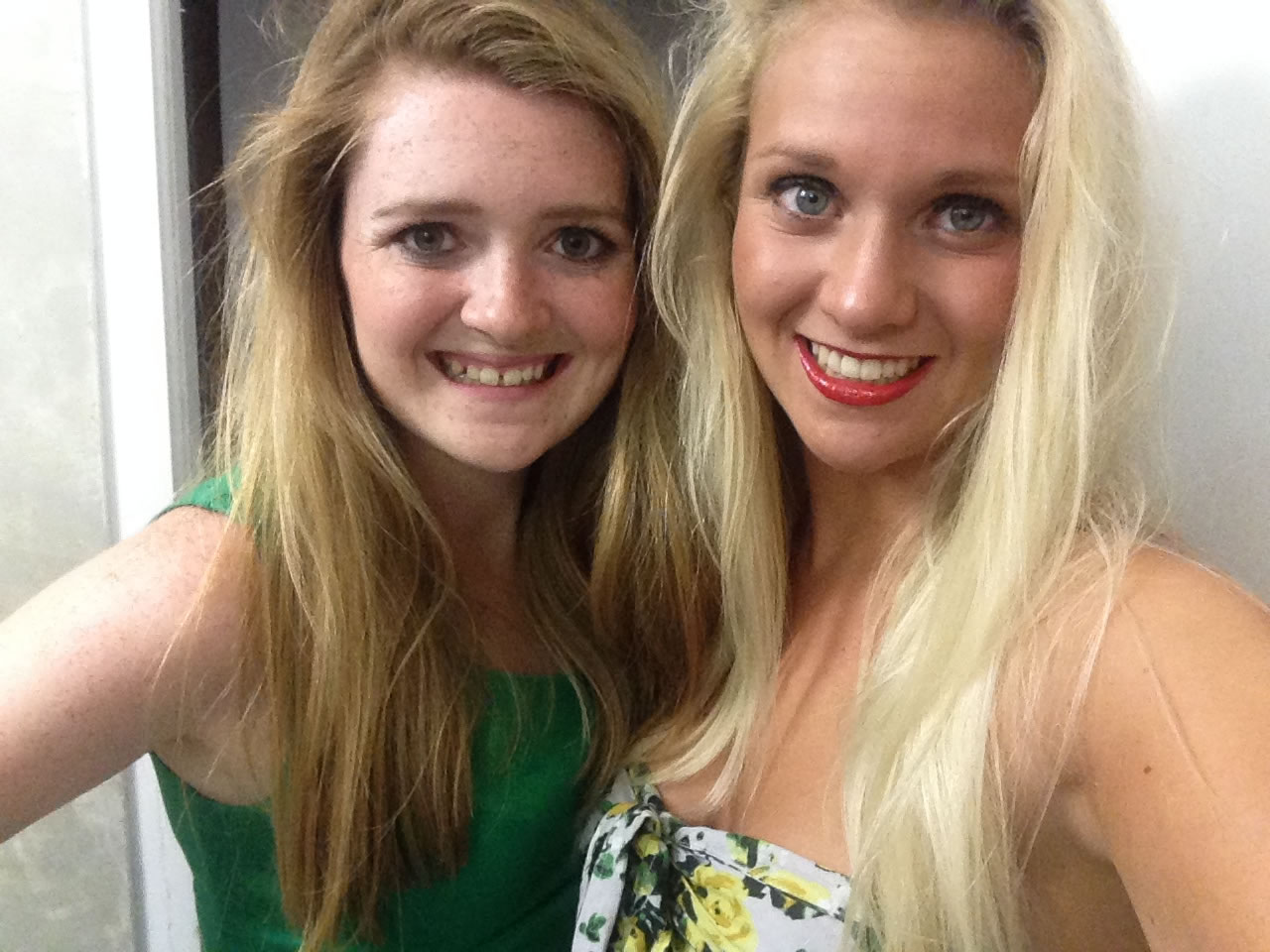 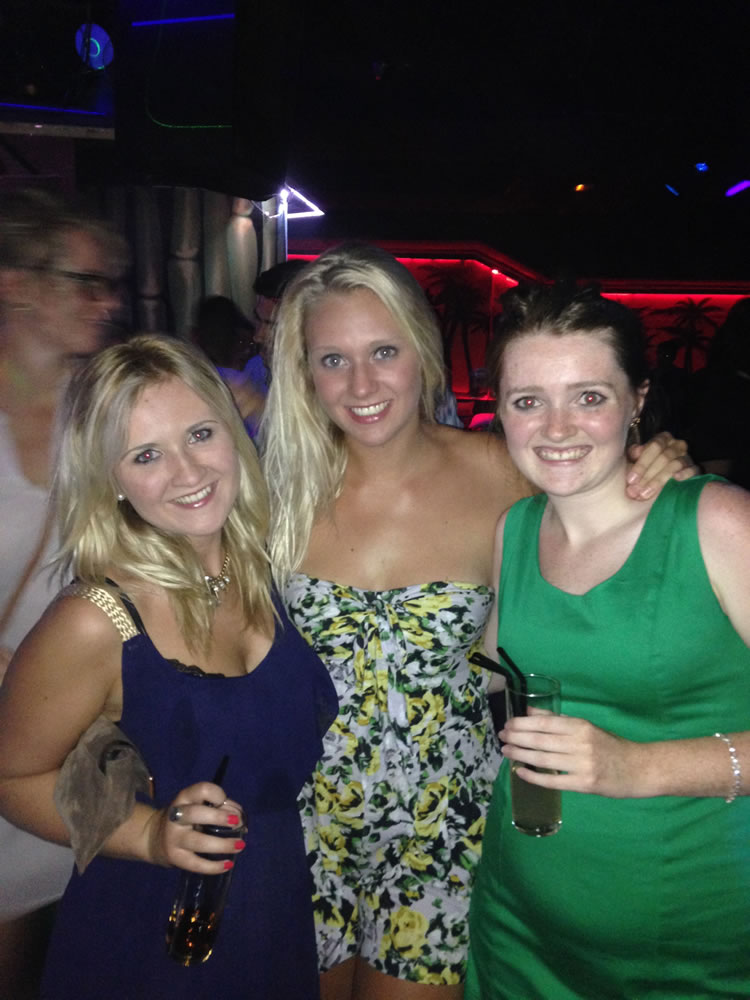 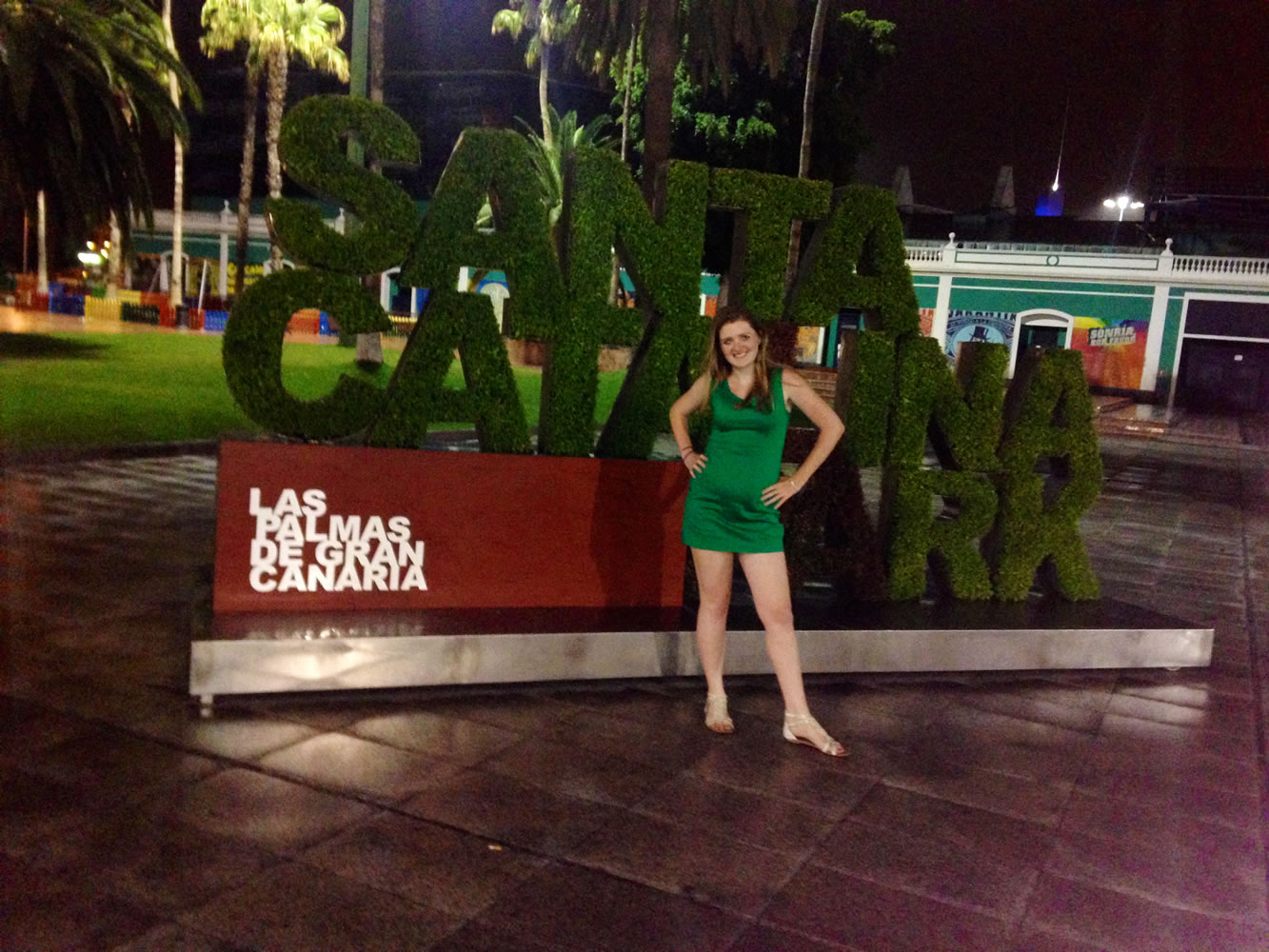 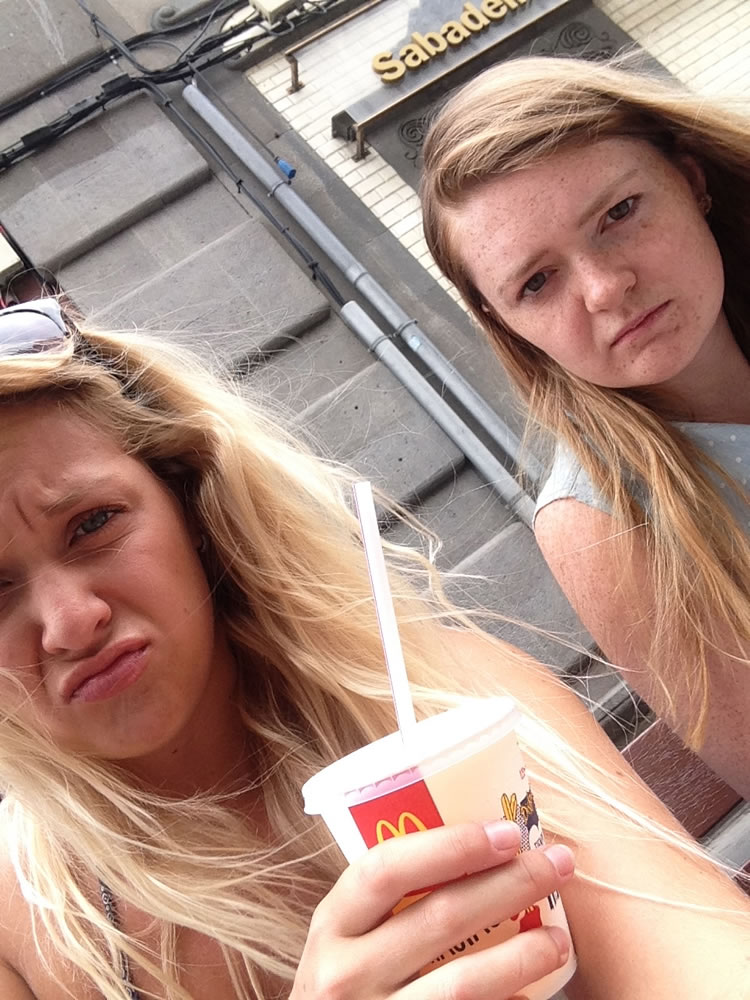 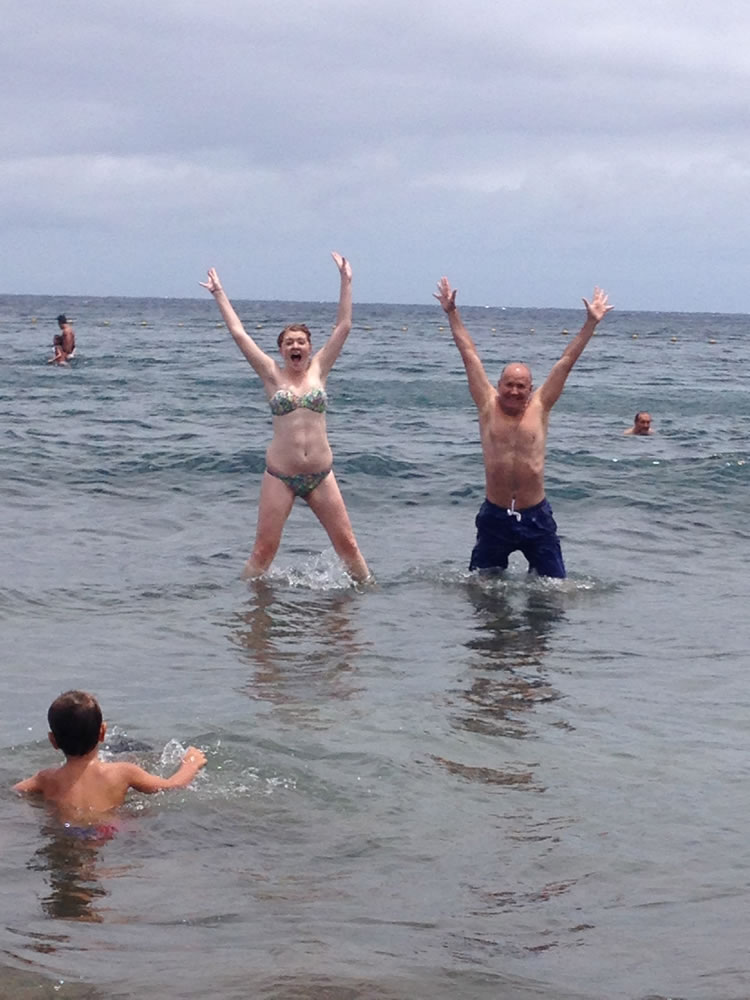 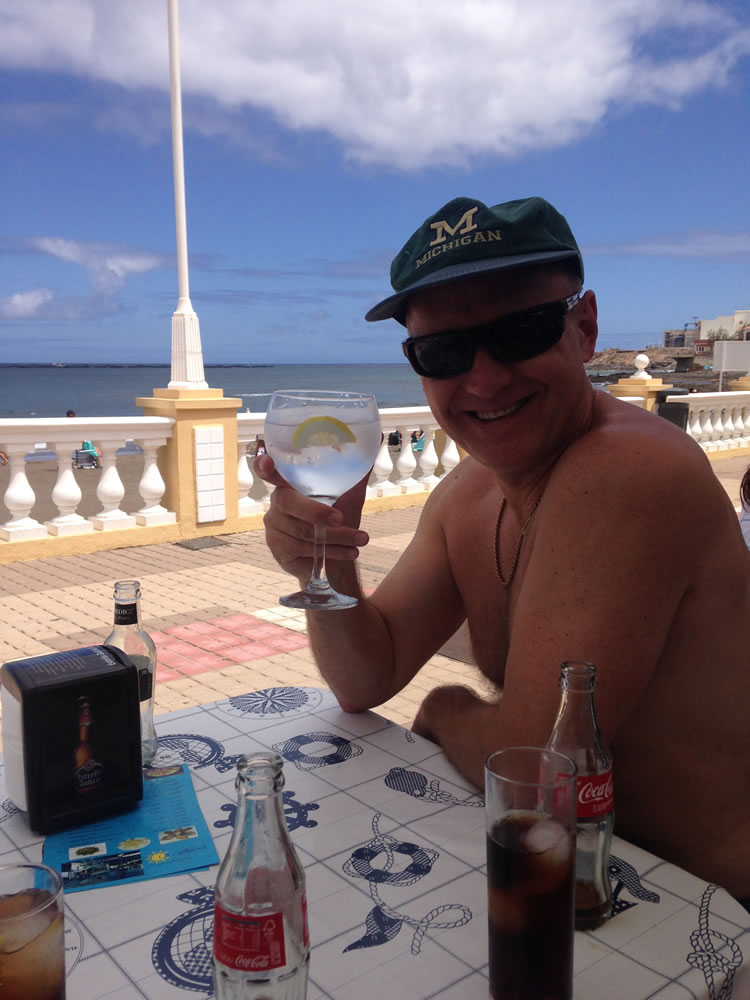 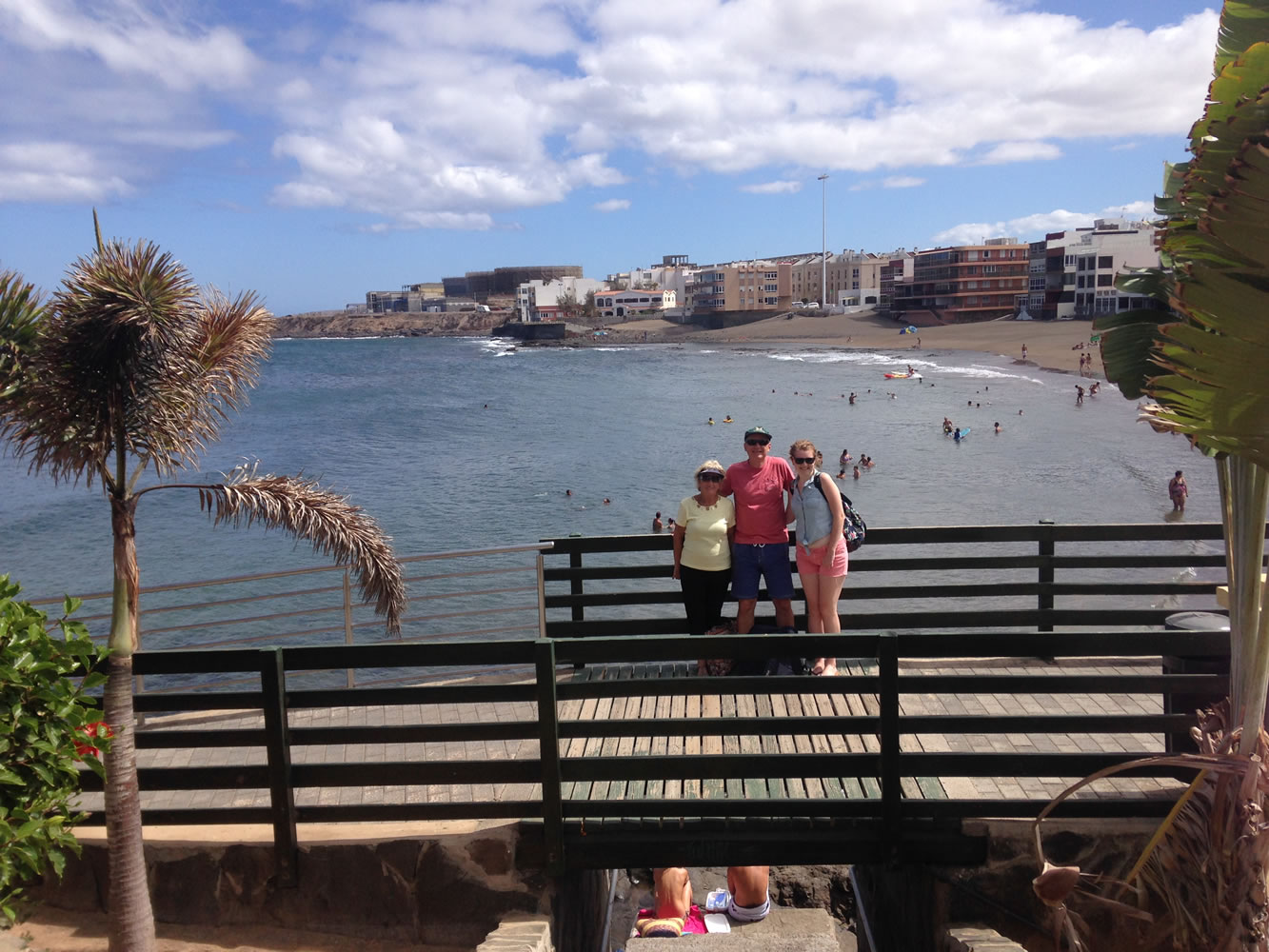 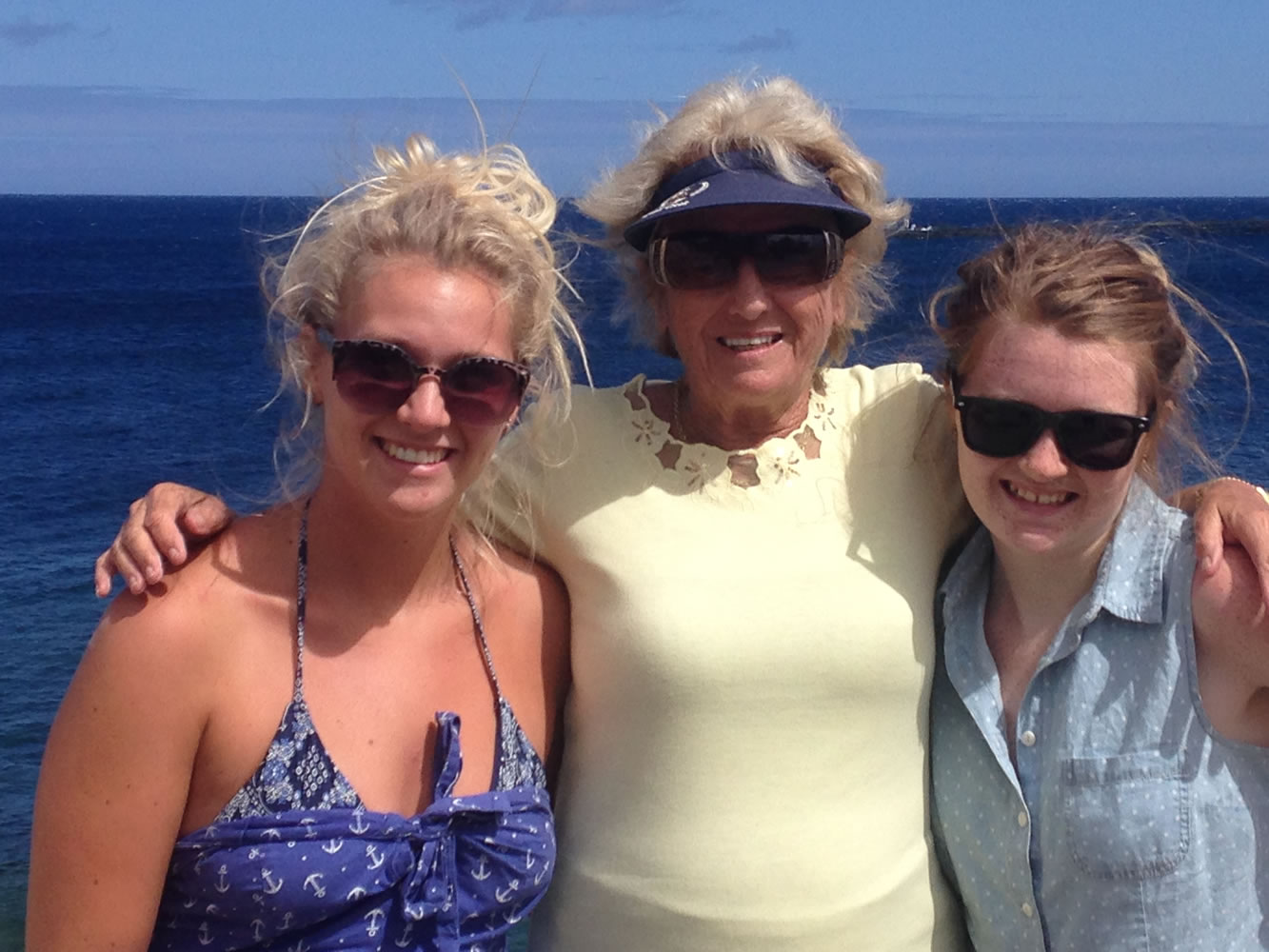 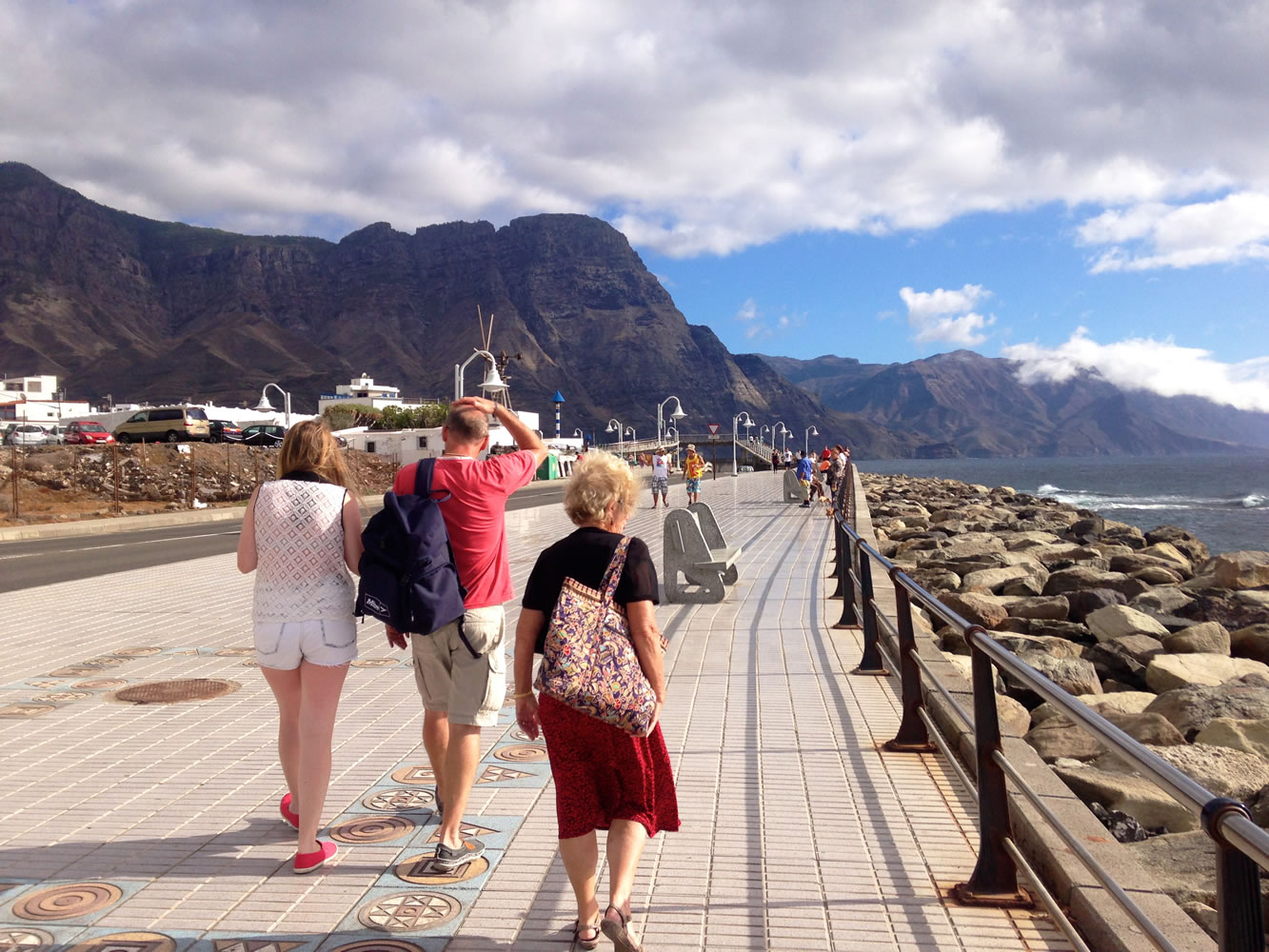 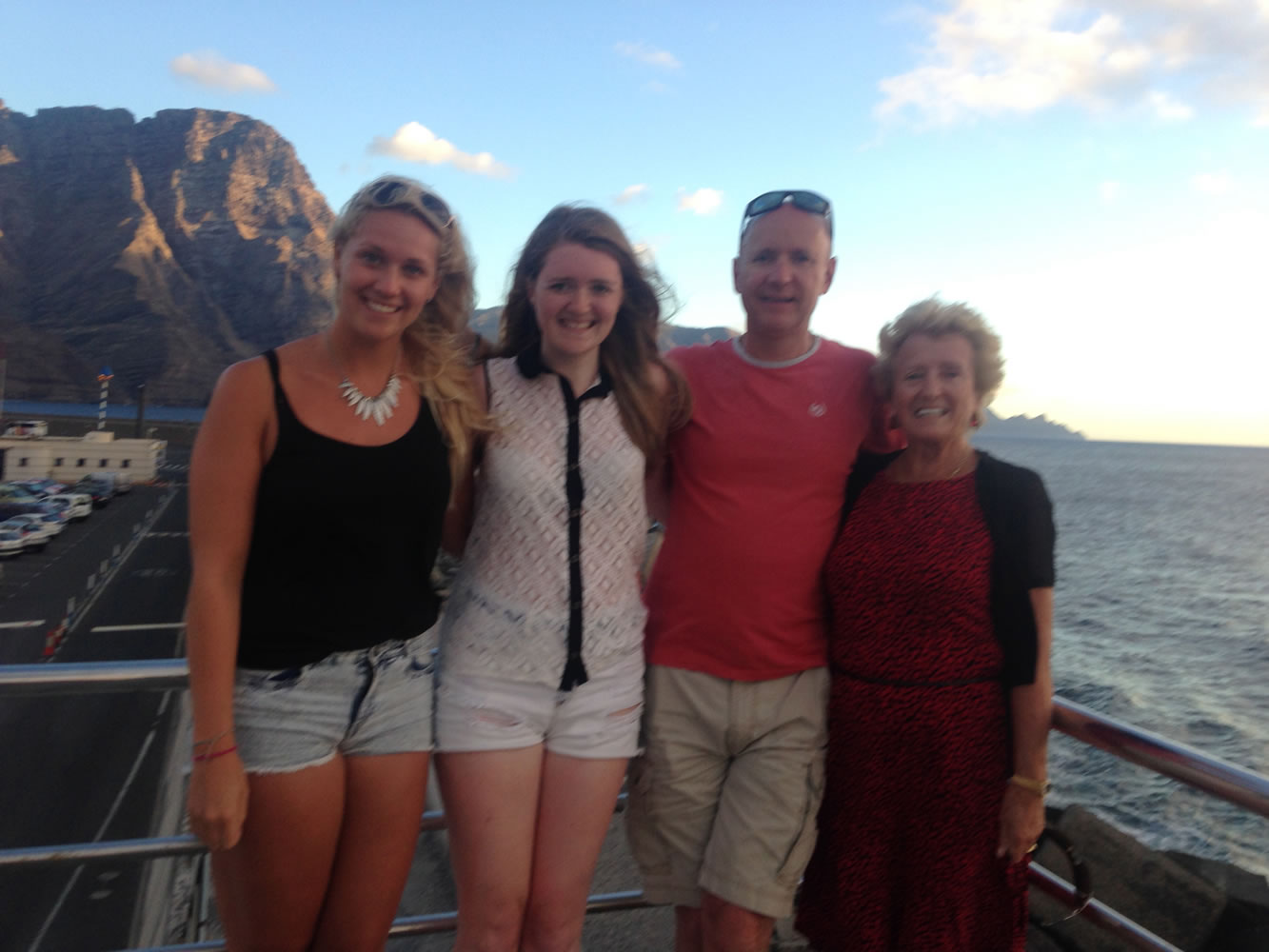 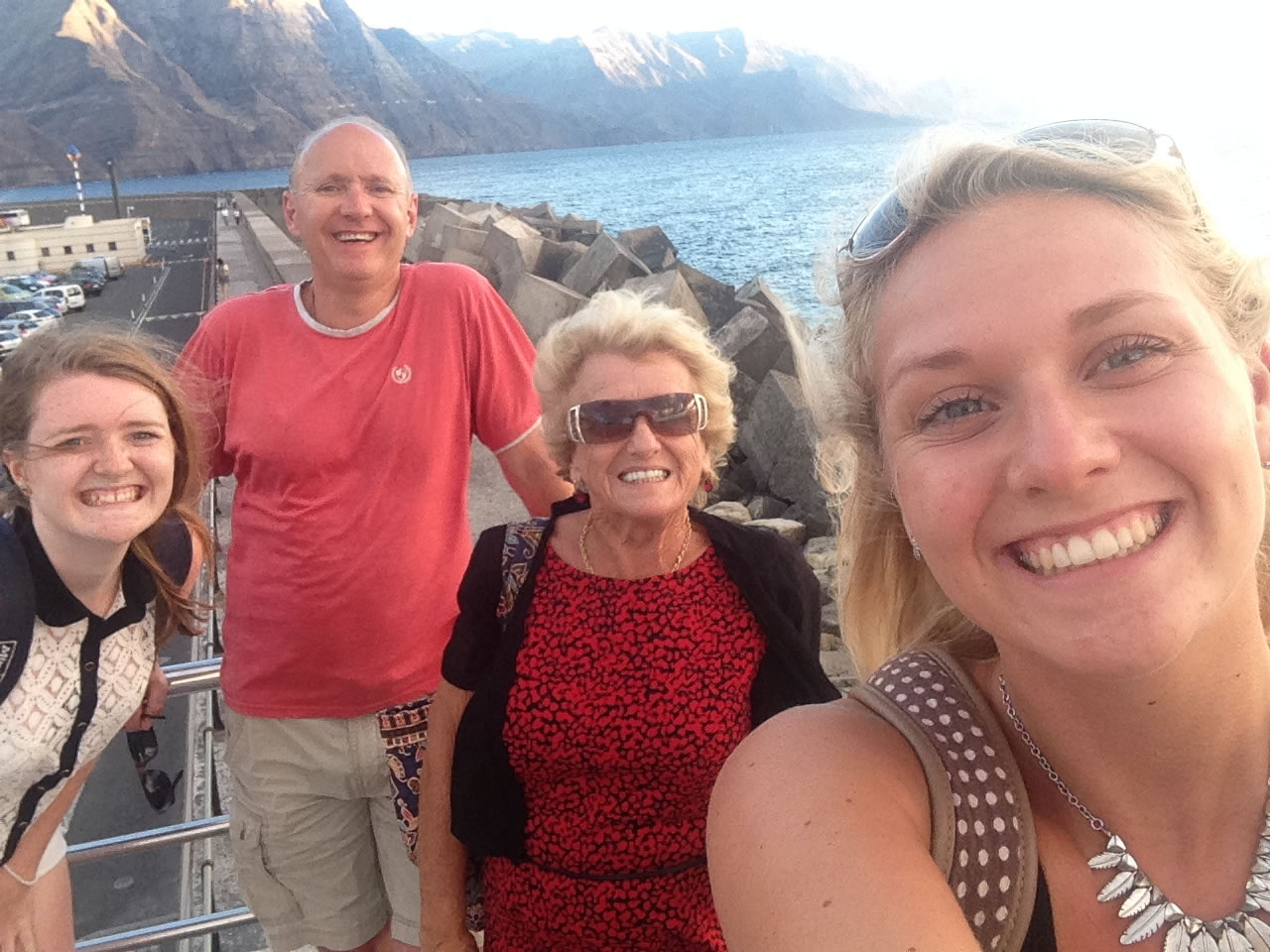 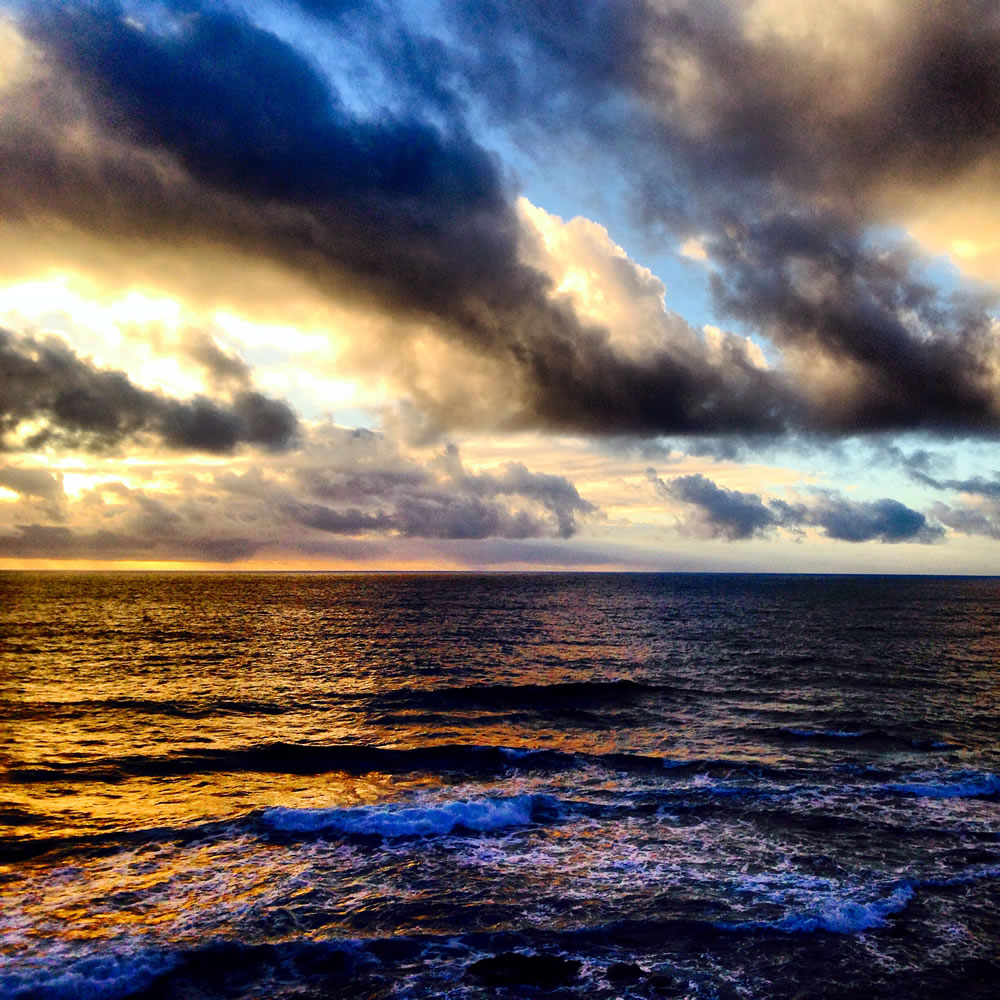