Megan in Gran Can

Home/Megan in Gran Can
Previous Next

Megan in Gran Can

So last week I was lucky enough to have one of my best pals join me for the week prior to my birthday. We had SO MUCH FUN.

I don’t think I have been so active in my life. We did some surfing which was good as the waves were pretty huge but not massive enough to knock us down. It was my third time surfing, and I’m just managing to stand after perfecting the knee surf. However, being super sporty, Megan put me to shame and surfed the waves of Gran Canaria much better than I have done on her first try.

I could say I beat her at stand up paddle boarding though. I did fall in 3 times compared to her 1, but I was definitely the speedier paddler. We went with my flat mate who showed us how it’s done. Luckily she revealed to us that that she broke her foot paddle boarding after we finished our session.

We also managed to see some of the south of the island, including the sand dunes at Maspalomas, Playa de Amadores and a little of Playa del Ingles. The hotel search was much more successful than the last, and we ended up with an OK room in a place just 5 minutes walking from the beach and the bars. In preparation for our big weekend in the South, we thought we’d get pedicures. Priced at 9 euros, I thought we’d bagged a bargain. This was until the stupid lady sliced into the side of my toe with a cuticle cutter causing a flow of blood for the next 2 minutes, no exaggeration! Megan, like a good pal, just sat there and giggled. She then proceeded to cut and polish it despite the injury, and I was silly enough to pay for a dodgy pedicure and a cut toe which later got infected.

Moral of the story, visits from your friends are amazing, but cheap pedicures are not the way forward.

Thanks for coming Megan 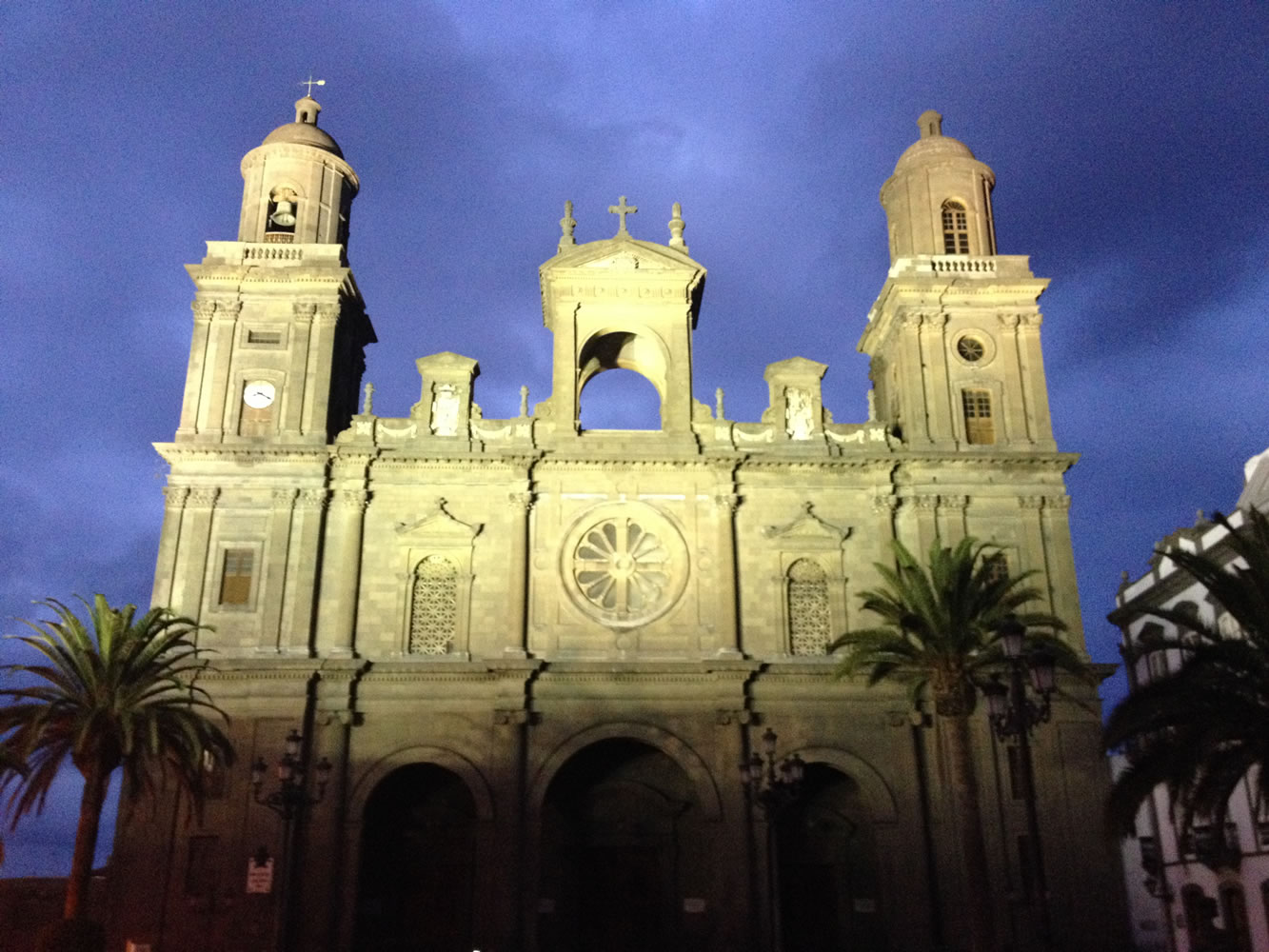 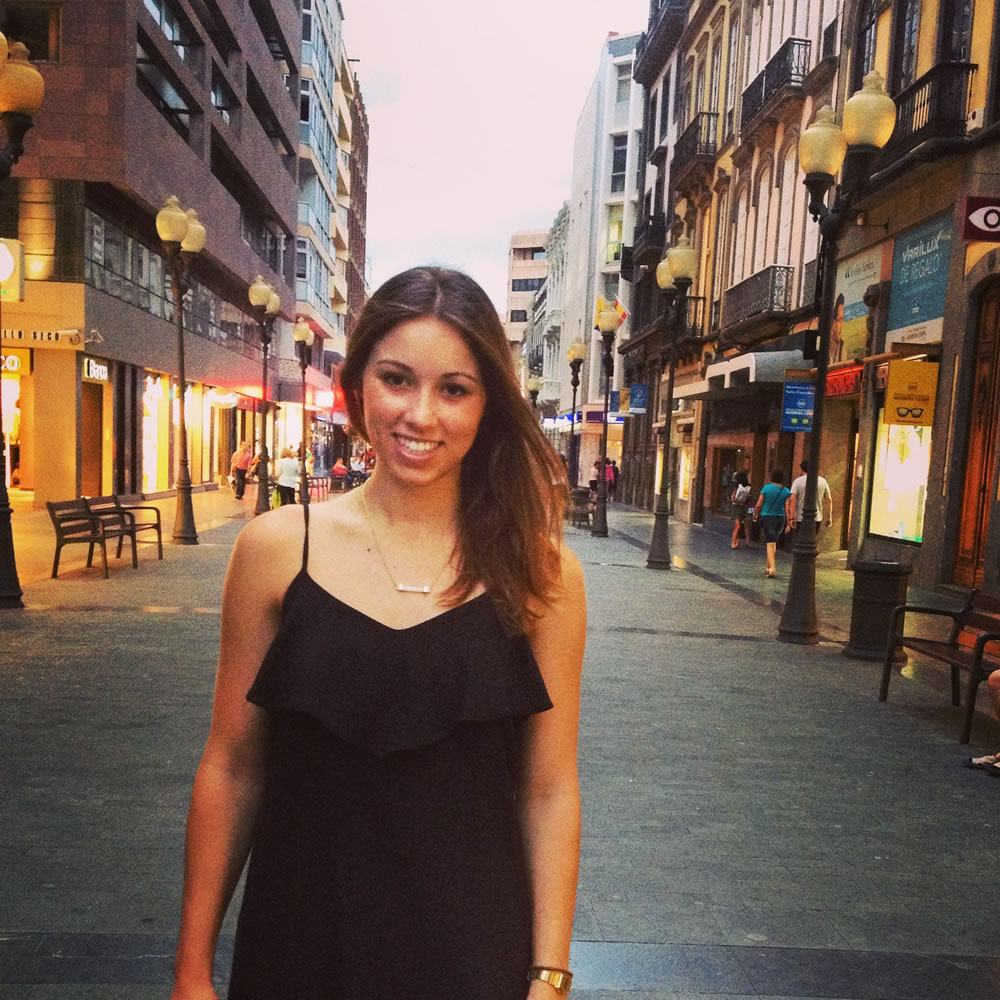 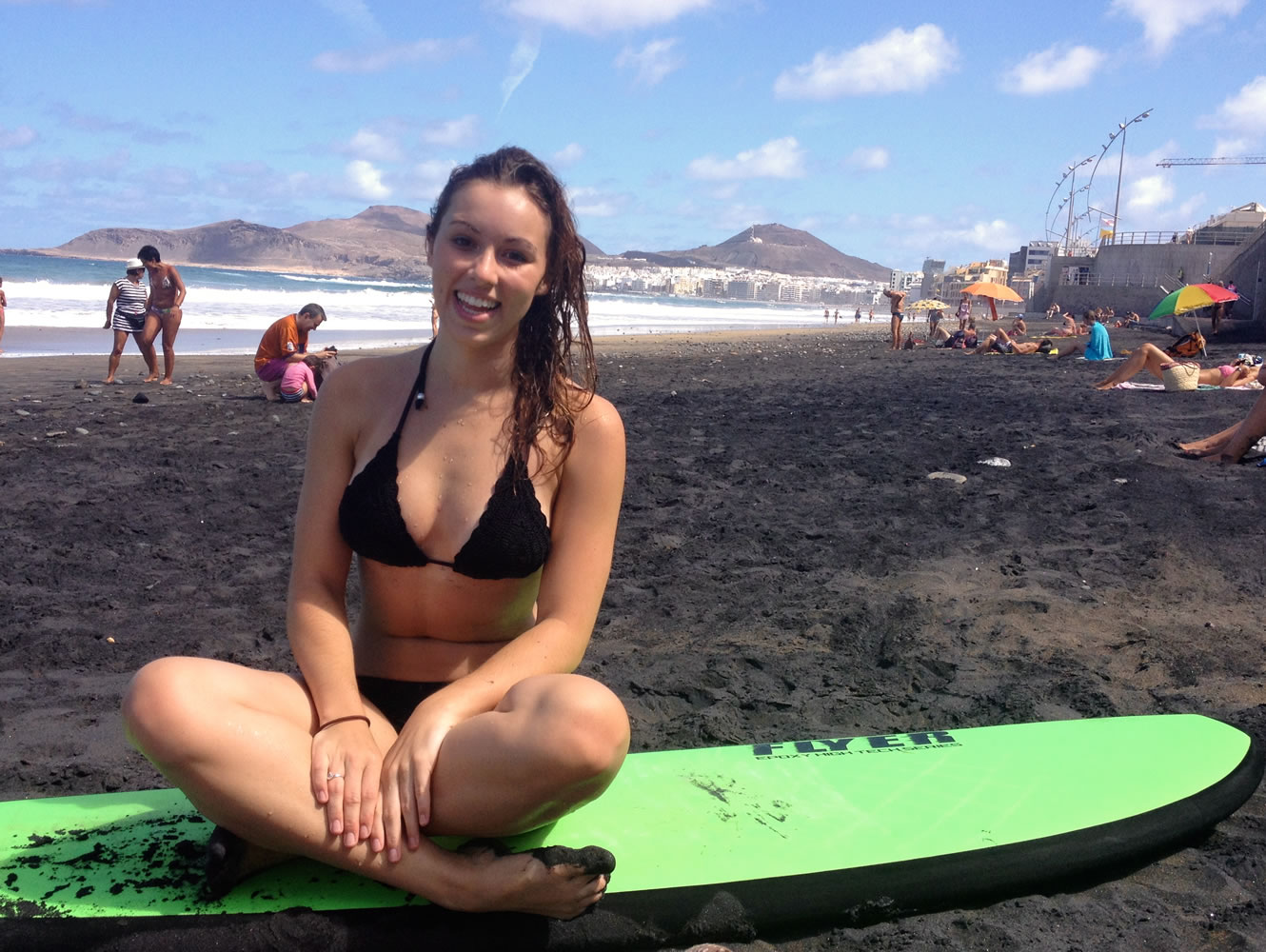 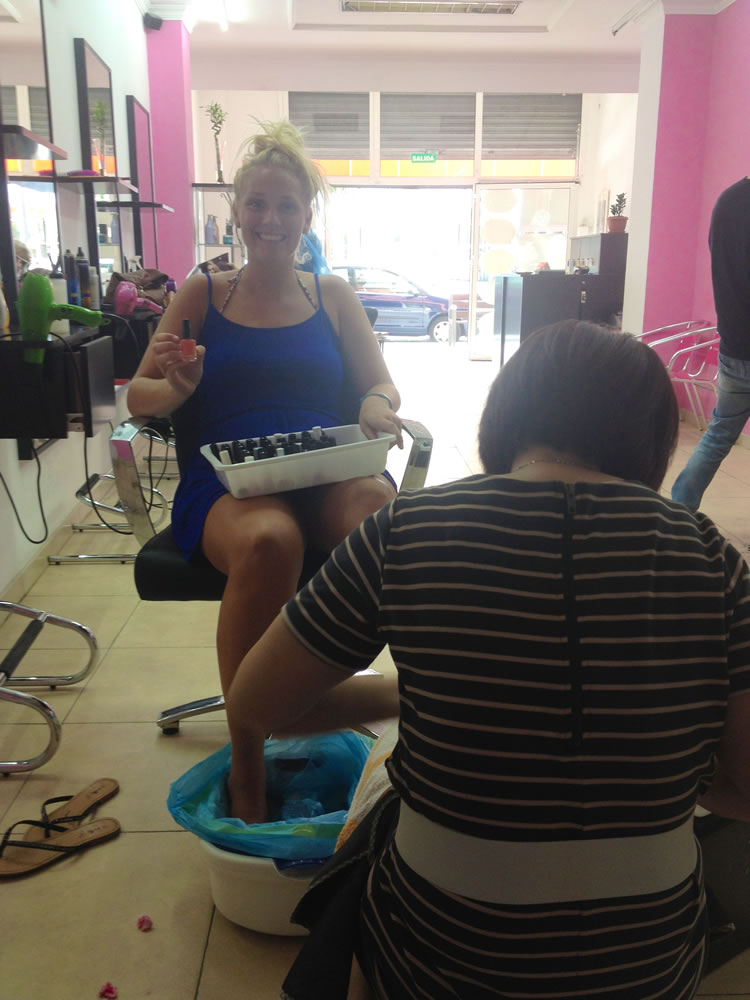 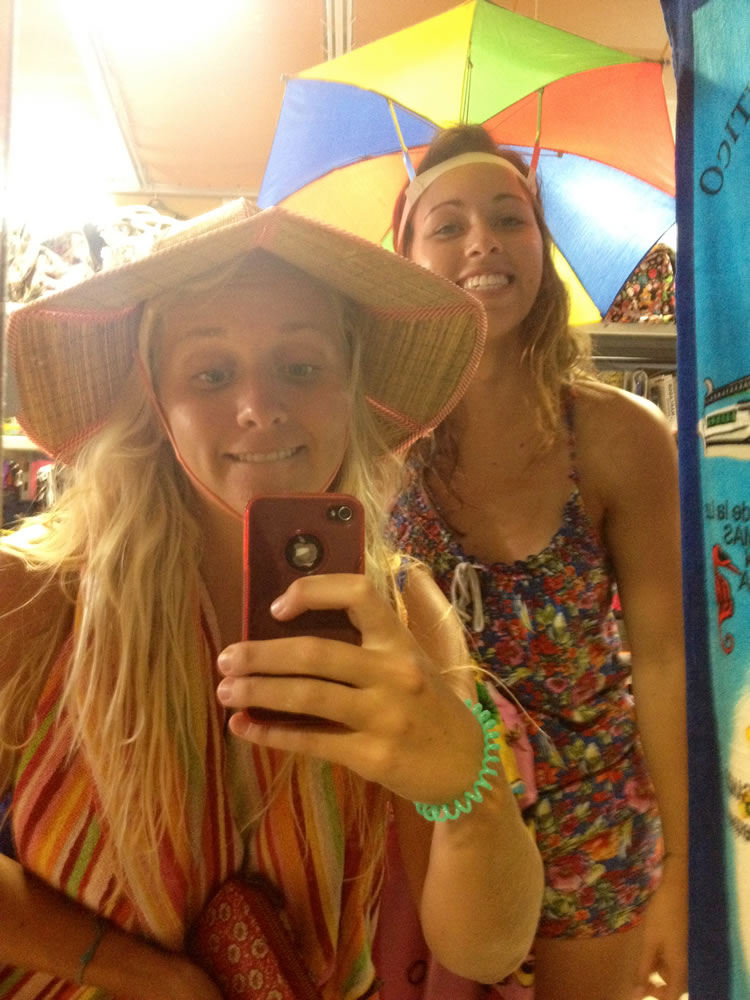 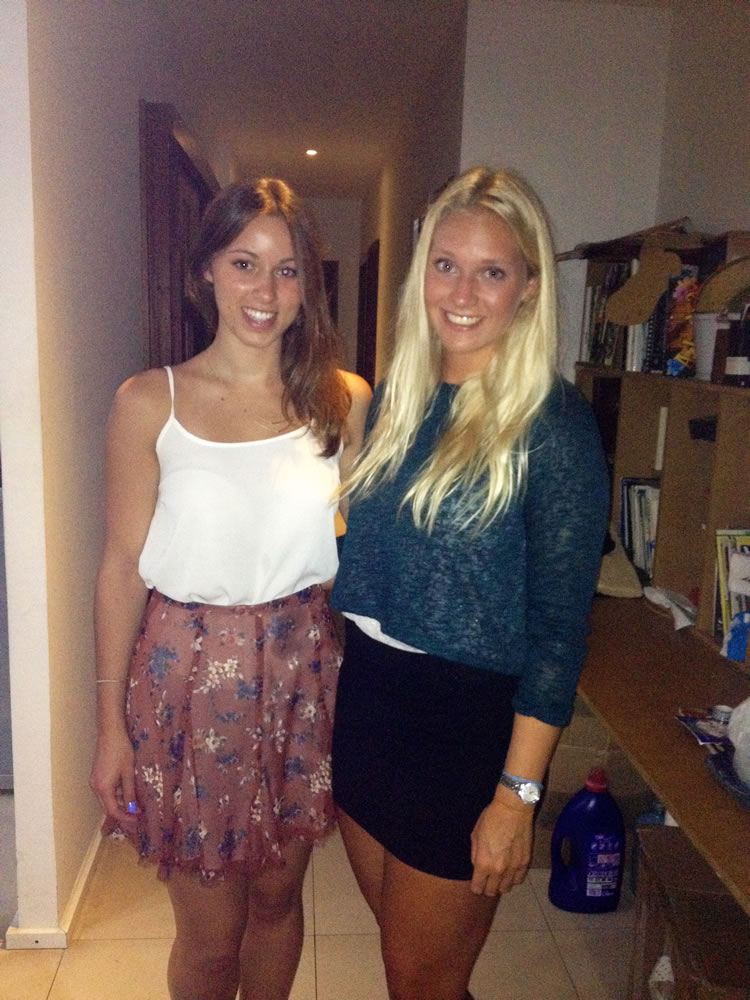 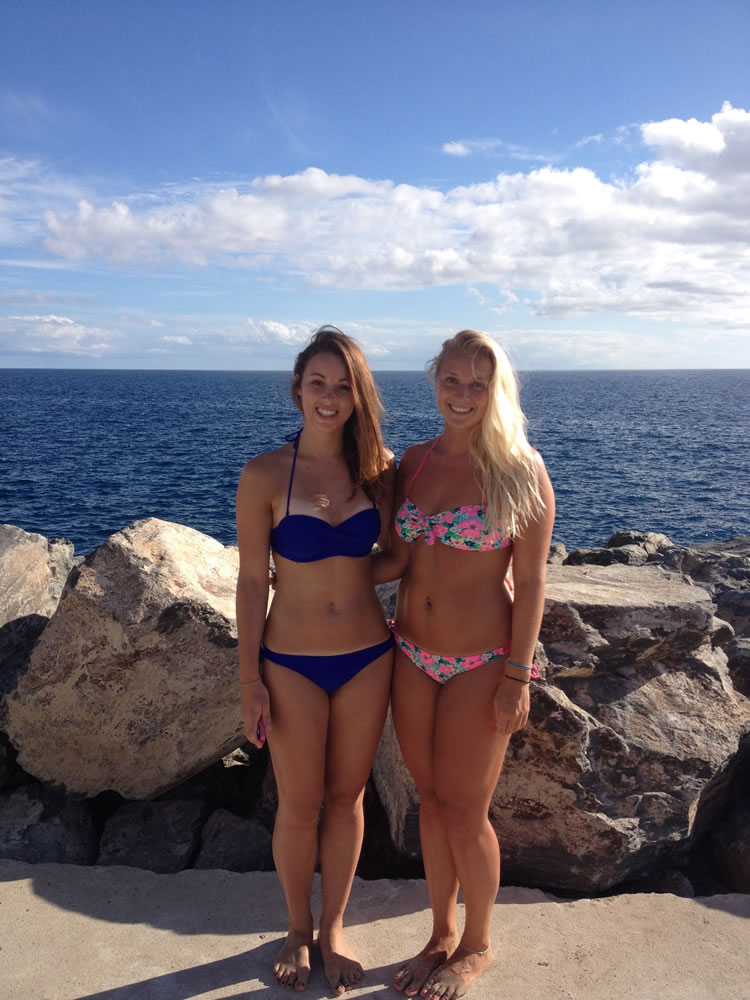 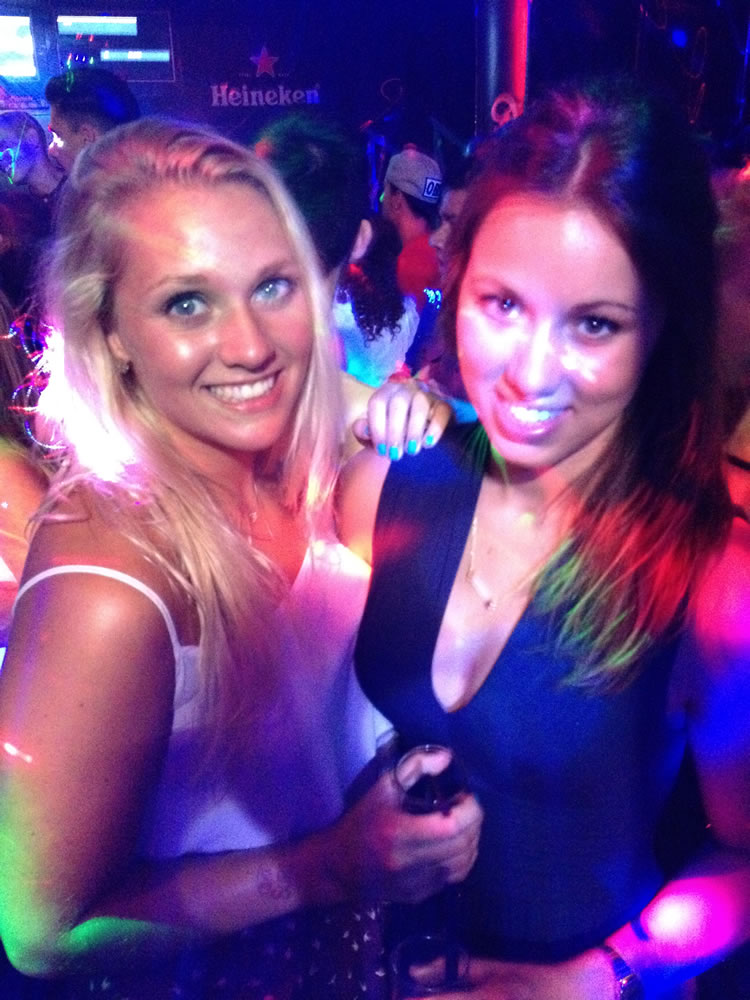 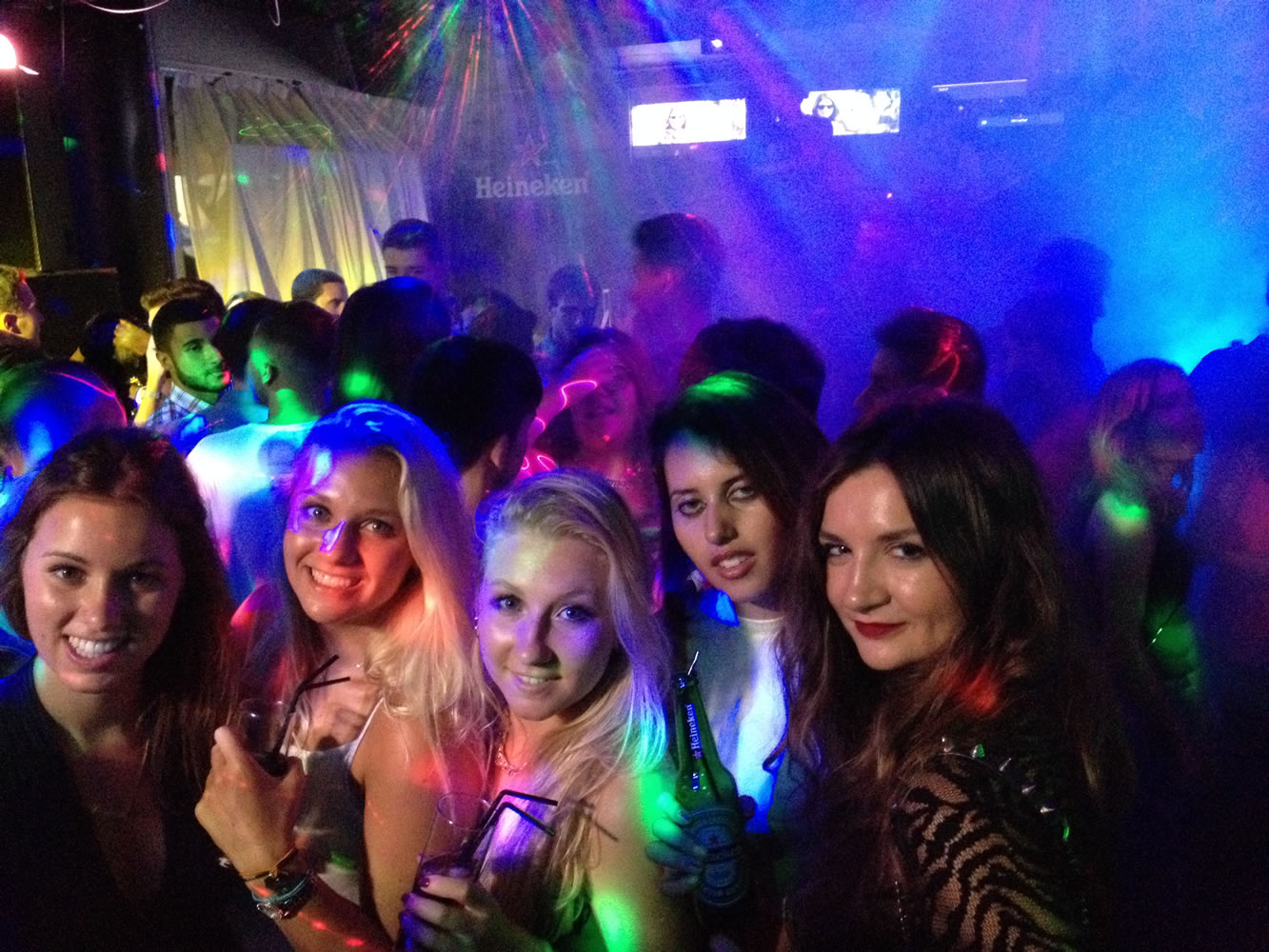 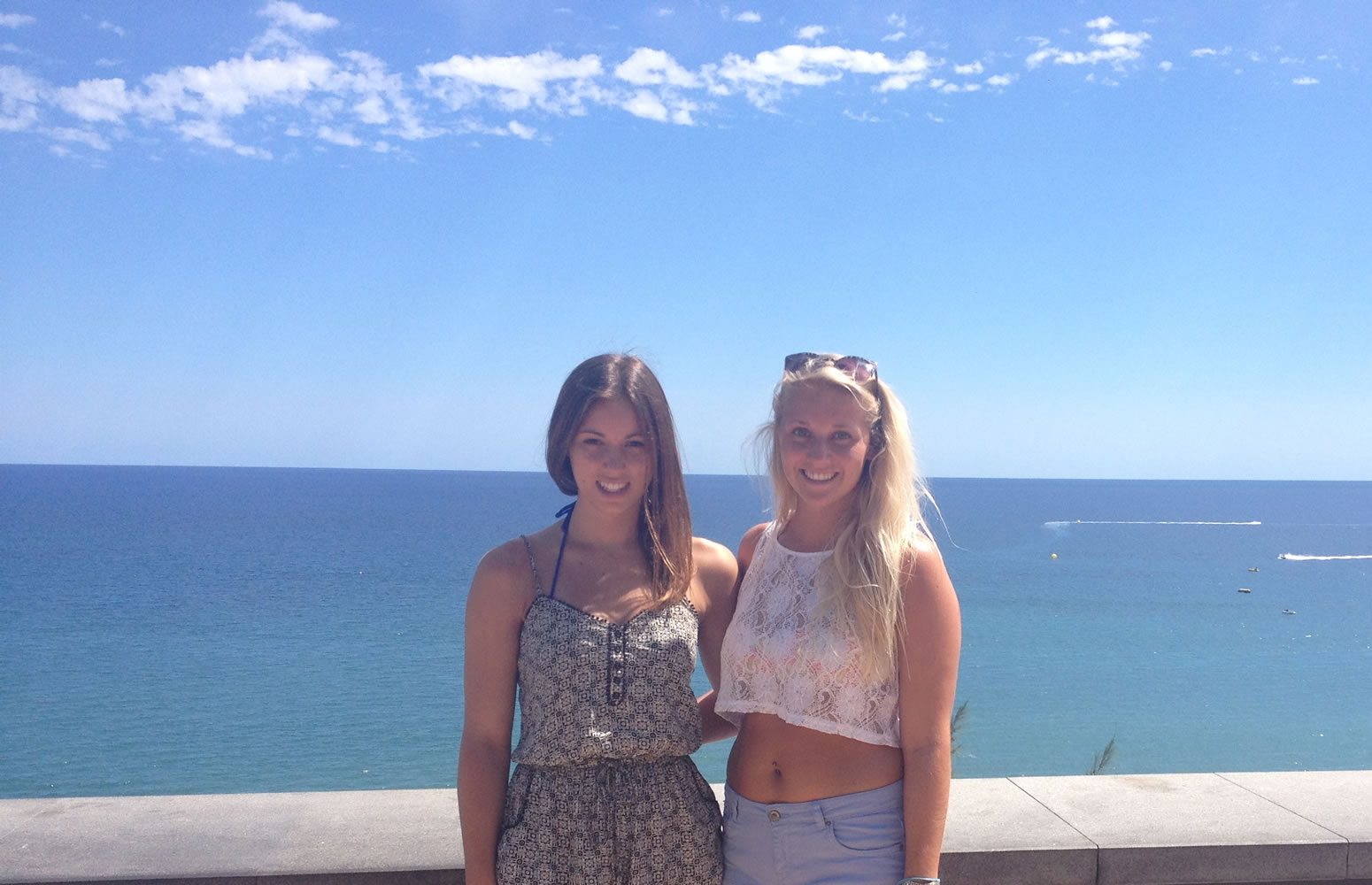 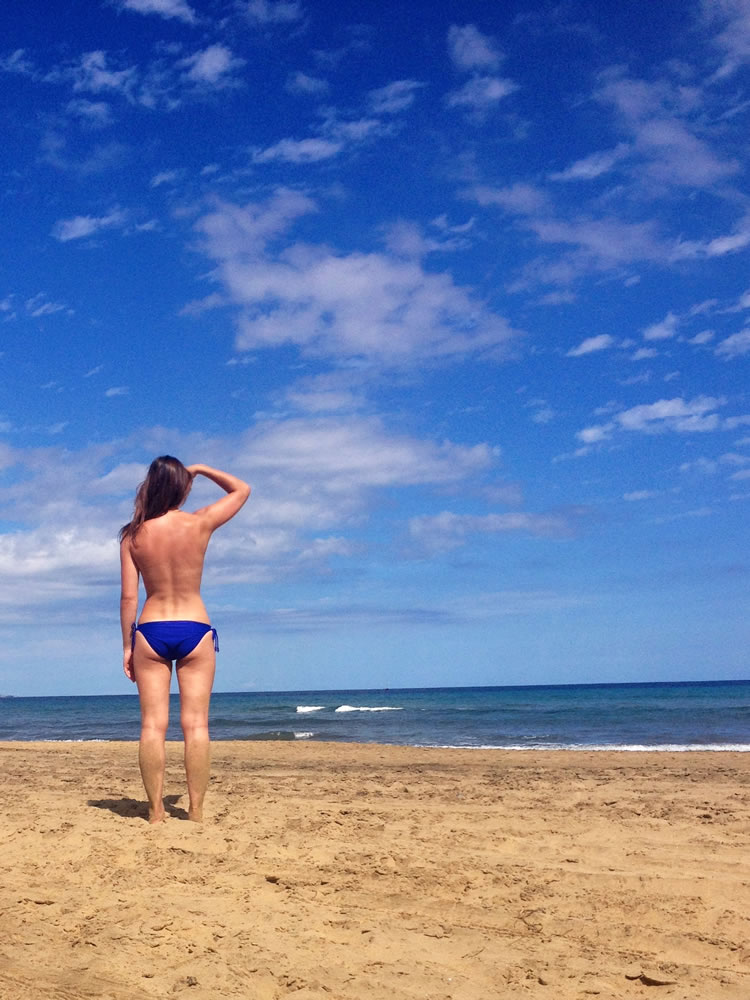 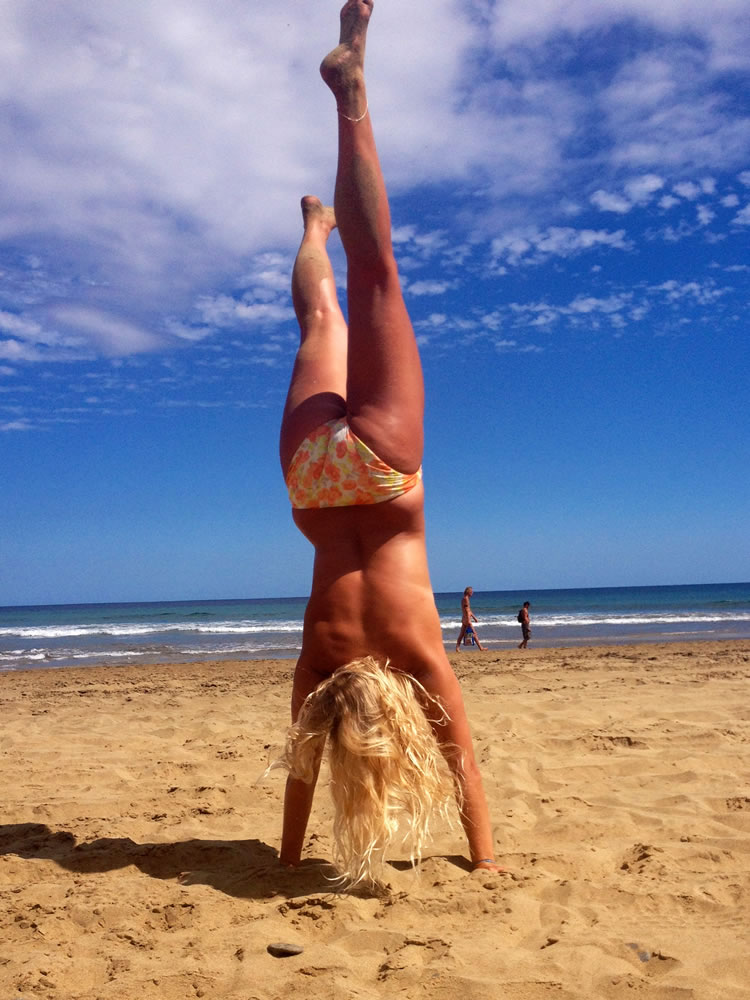 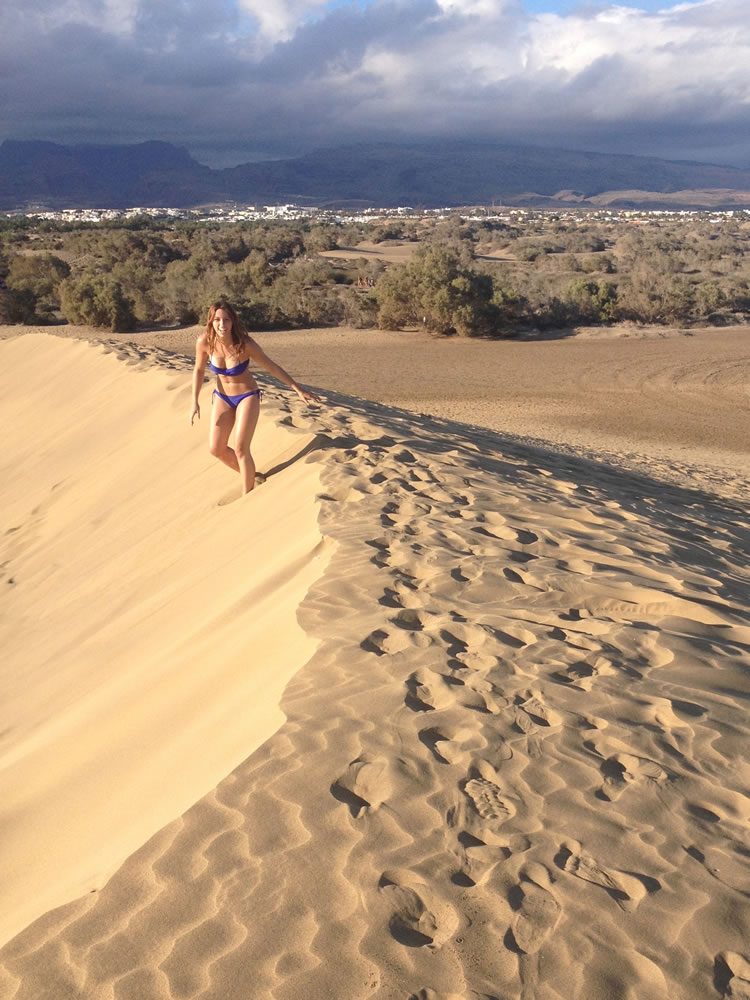 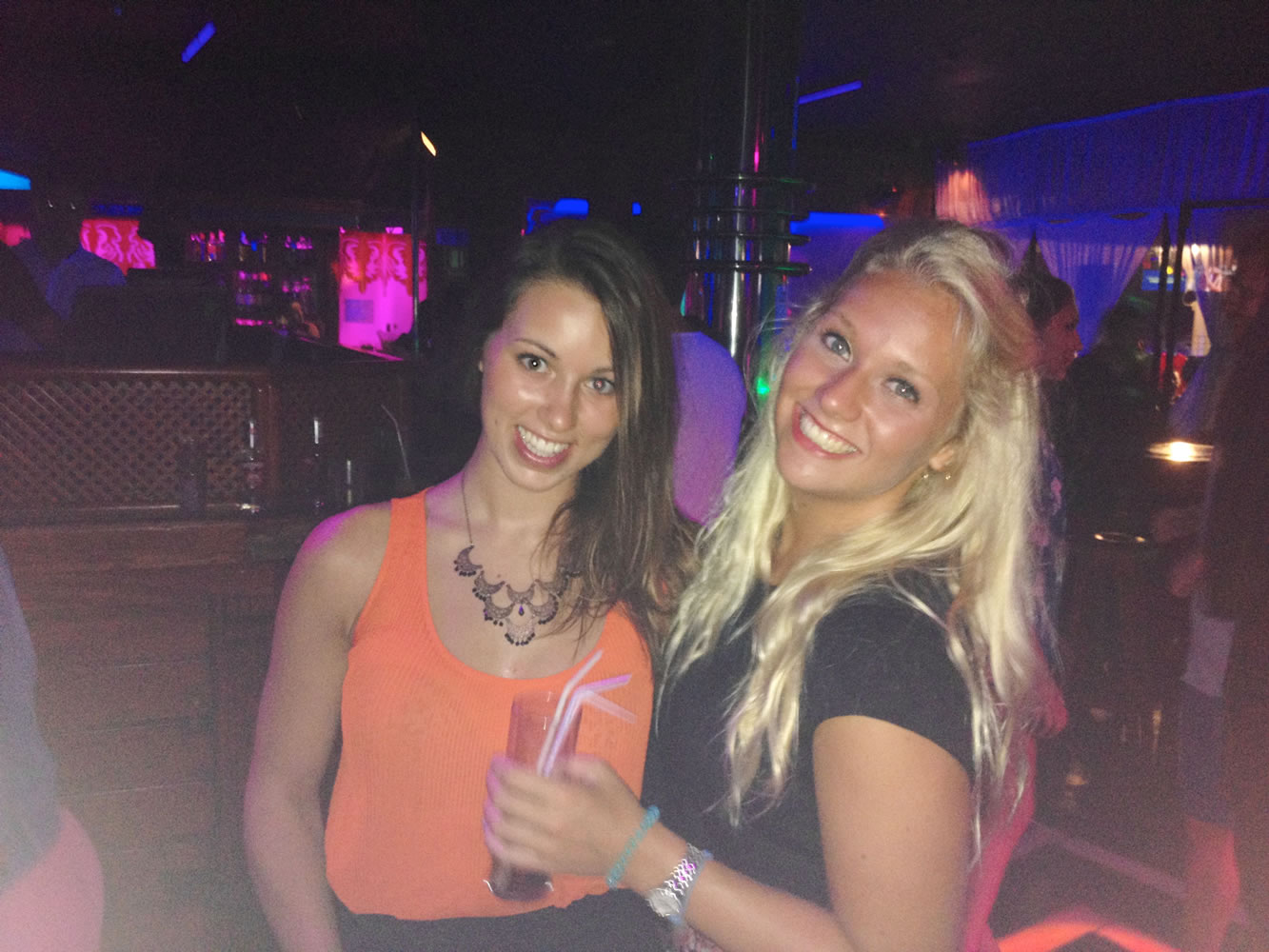 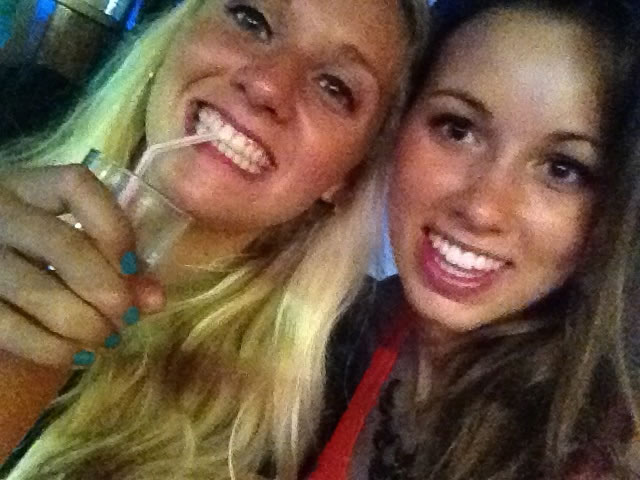