Only in Spain would they reenact New Year’s Eve in the hottest month of the year. Vegueta was absolutely heaving, as in there was literally zero space to move. There were massive stages with DJs and everyone ate 12 grapes at midnight and humungous balloons were released. An absolutely mad tradition. I’m not complaining though as it came with a bank holiday weekend!

So Amy and I ceased the opportunity to head south for the weekend to enjoy some sun and sea. We booked ourselves into a 0* hostel which came complete with shared bathrooms clogged with hairballs as a bonus extra. Once we arrived we ventured to Playa del Inglés and made the couple of miles walk to Maspalomas between the coast and the sand dunes, pausing for some beach gymnastics unknowingly in a nudist area. Sufficiently embarrassed and also sunburnt after our nap in the mid day heat, we reluctantly trooped back to the hostel and decided to spend the next day at a beautiful beach club with an amazing swimming pool to make up for it.

Although the area is called Playa del Inglés it is definitely more Playa del Aleman. I think we could count the number of British accents we heard on 1 hand, as nearly everyone was German. So much so that when we worked out we had forgotten all of our sun cream when at the beach on Sunday, no one understood when we asked to borrow some. I had to resort to pointing at the sun and rubbing my shoulders as we were desperately beginning to sizzle. Returning to my towel after providing the beach with some light entertainment, I was so embarrassed that I raced to sit down, and accidentally sat on a can of Fanta Limon and now have a b-e-a-utiful bruise the size of the can on my leg. Smooth.

The nightlife was different to what I am used to up in Las Palmas. It’s more a wannabe Magaluf or Zante strip with club promoters and drinks deals, but a little bit more classy as our post night out snack was a ham and mushroom pizza from the local Italian restaurant. However, we did go to an unplanned foam party which was grimy and not so classy. A slight mishap turned what should have been a 3euro taxi into a 15euro journey when I accidentally asked for Puerto Rico instead of San Fernando. Easy mistake though…

We do have a pretty good momento of the weekend though. The most flattering caricature where the artist assured us he would do a great drawing and that he knew how to spell our names. 10 minutes later and I have the worlds biggest chin and my name is Sicui. 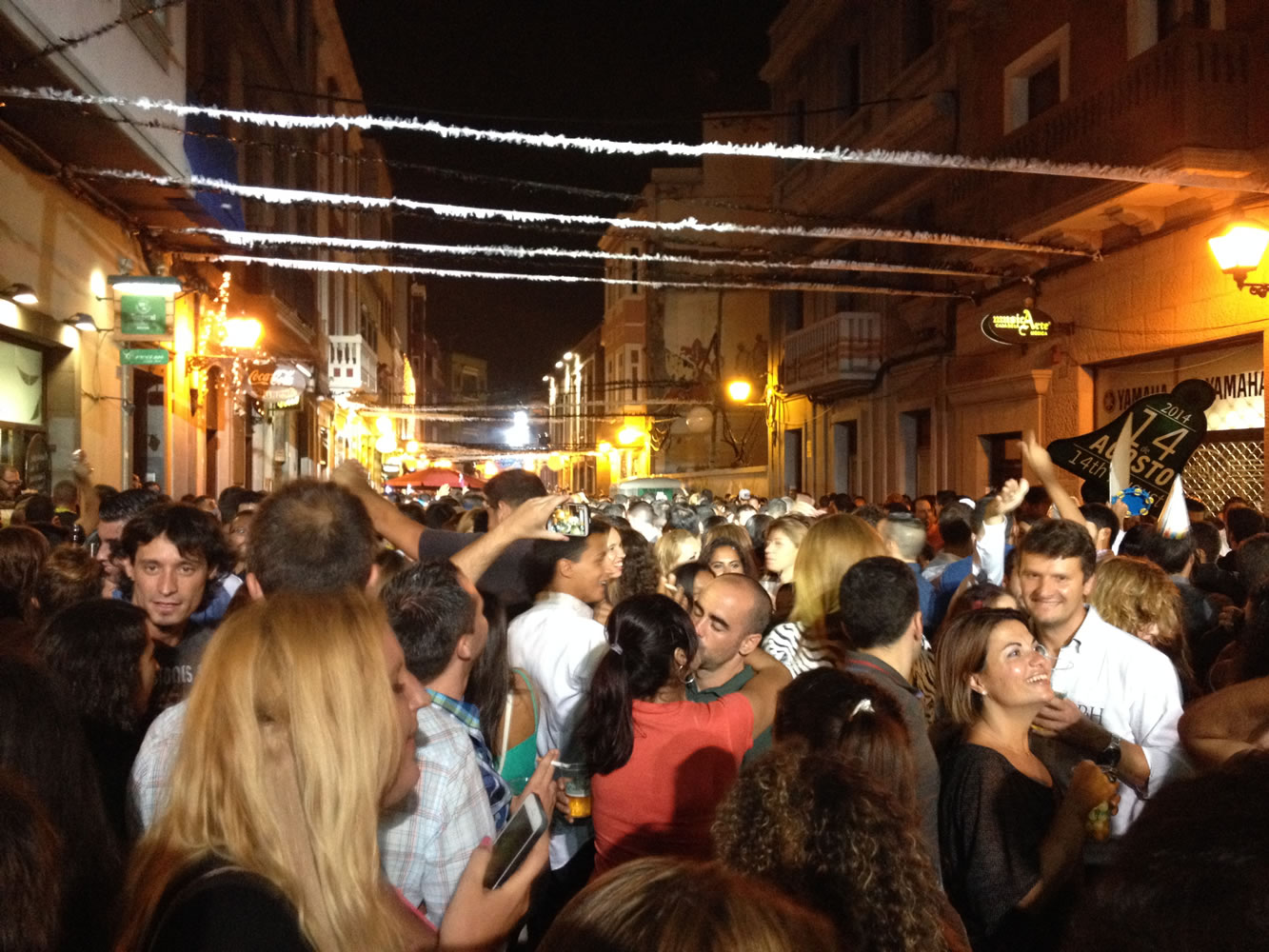 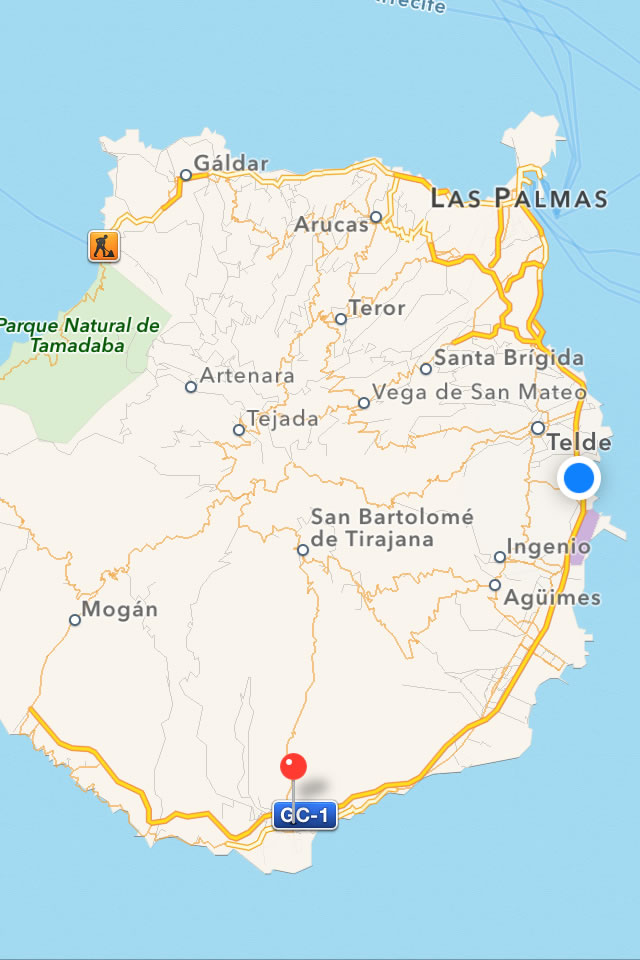 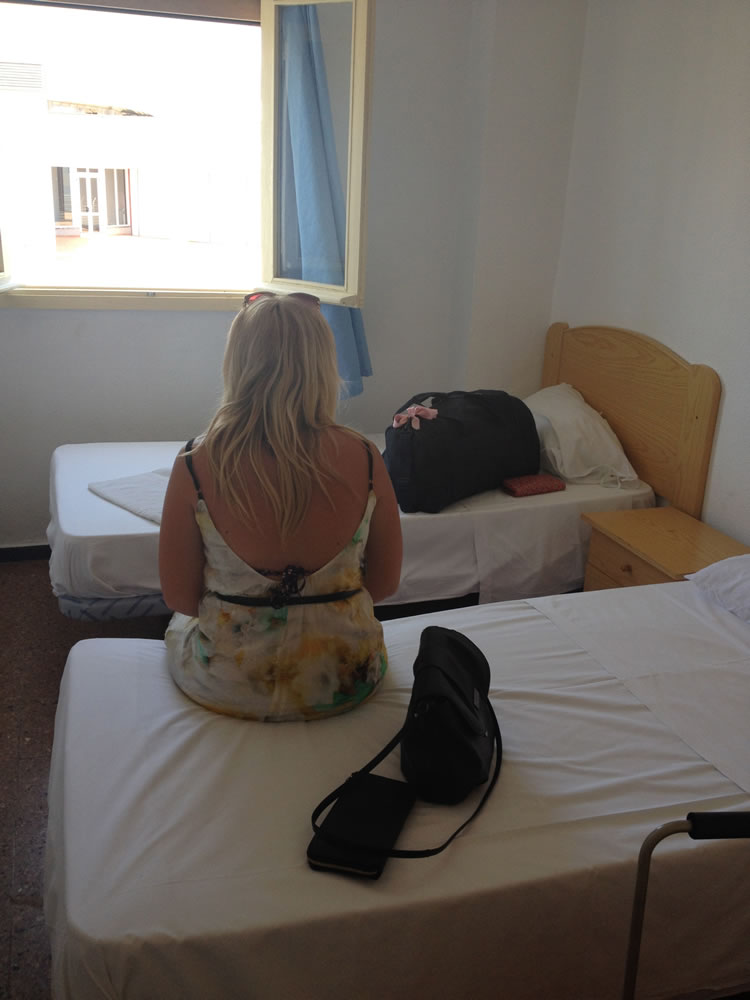 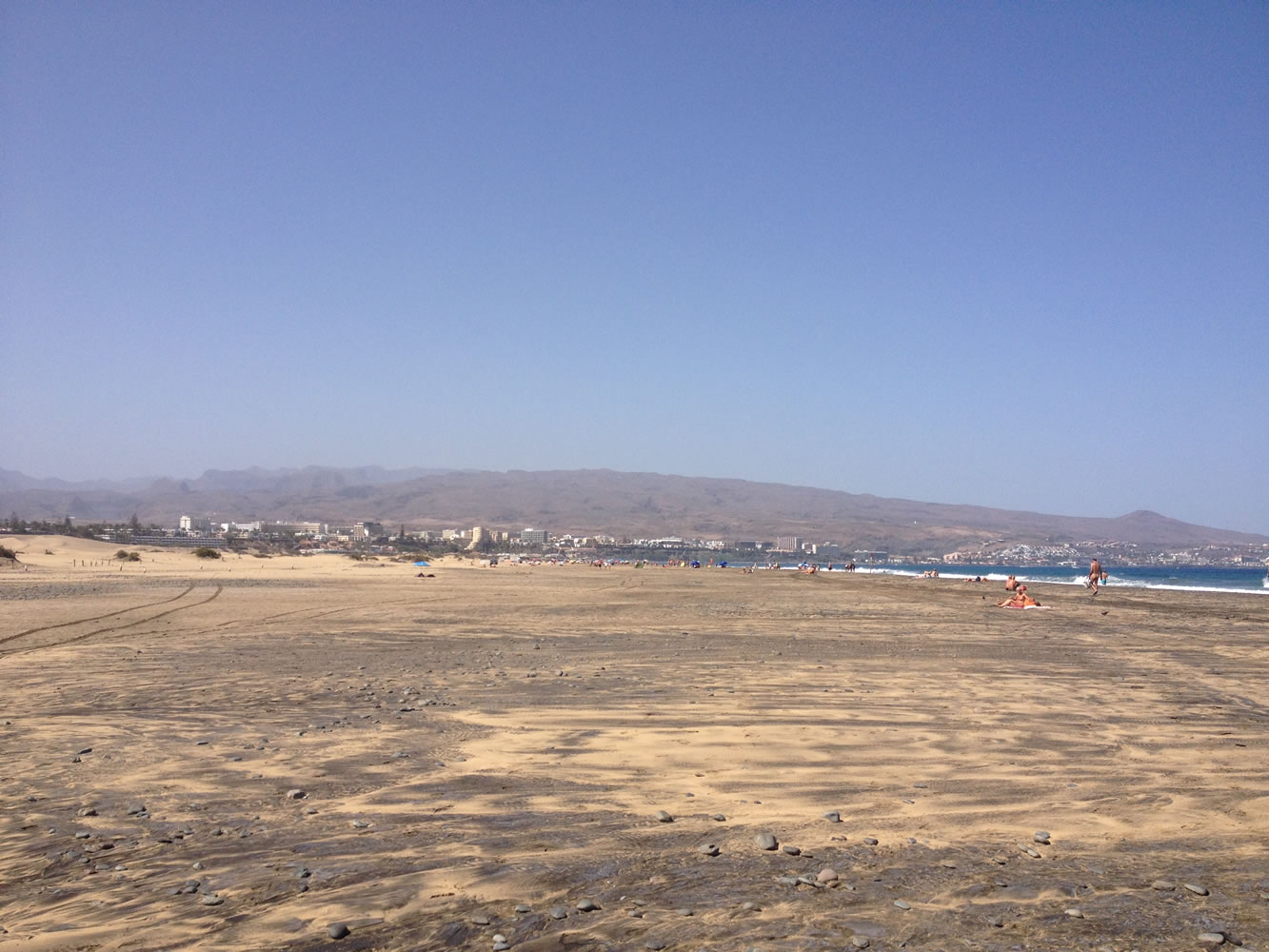 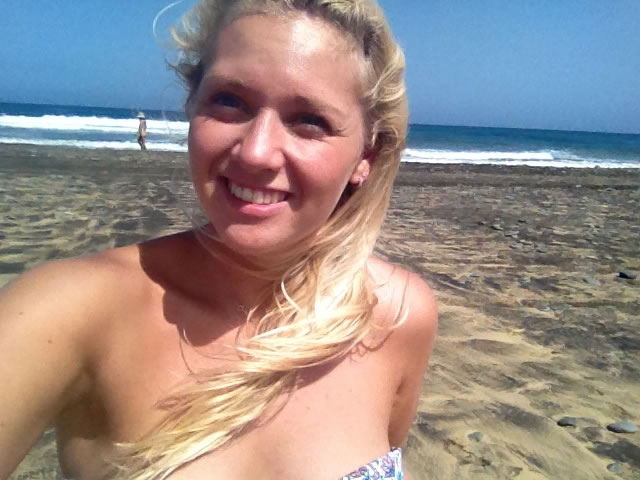 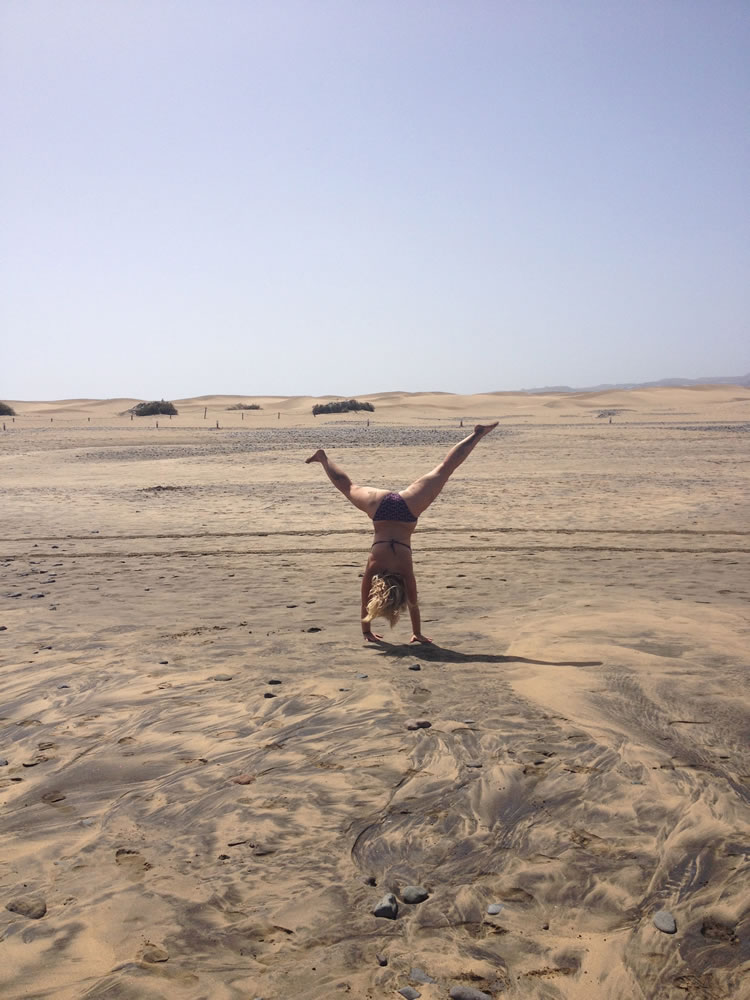 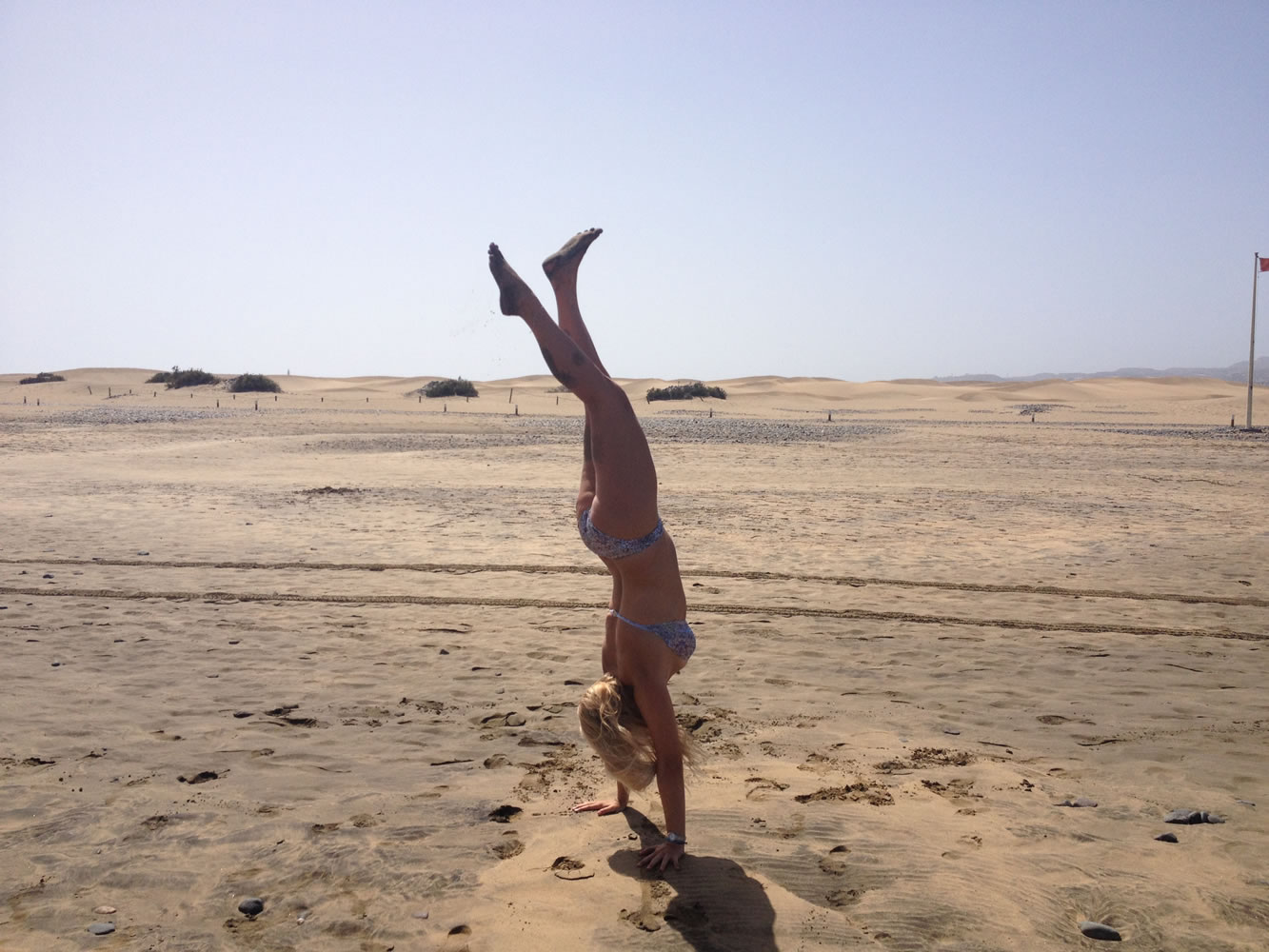 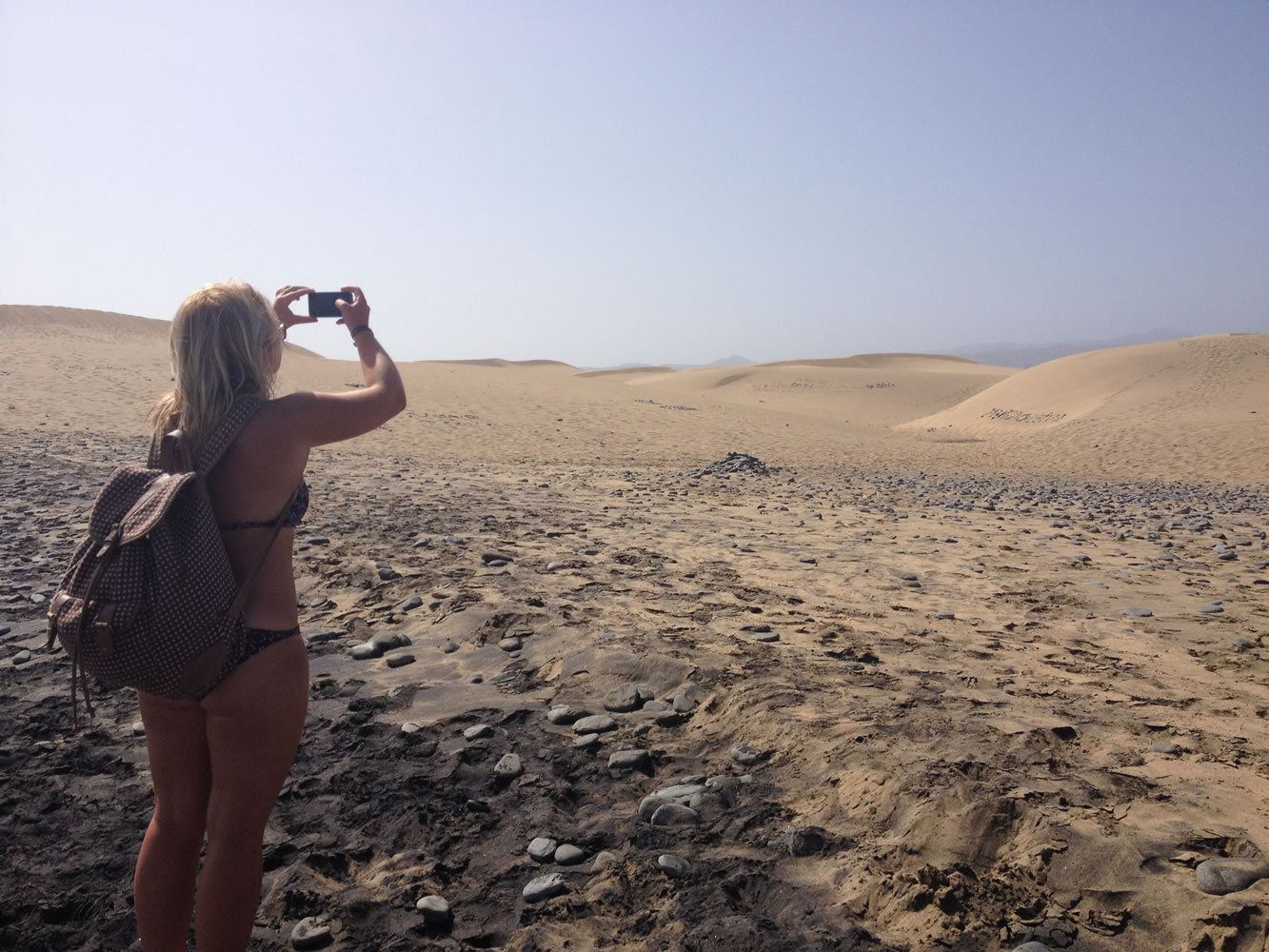 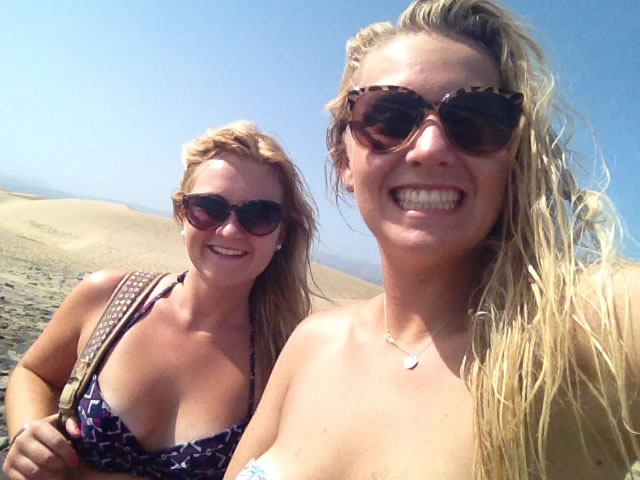 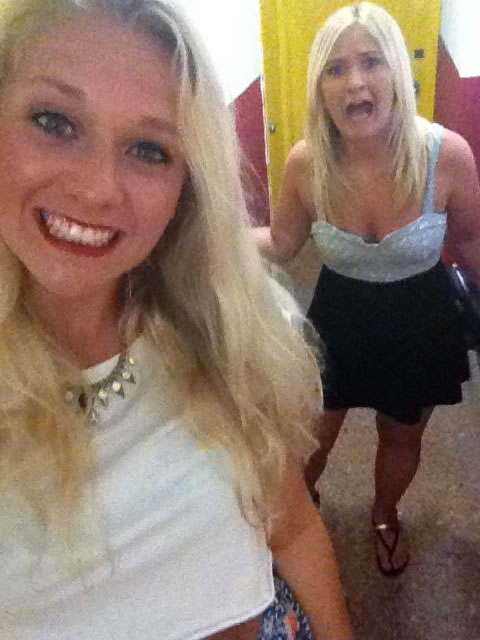 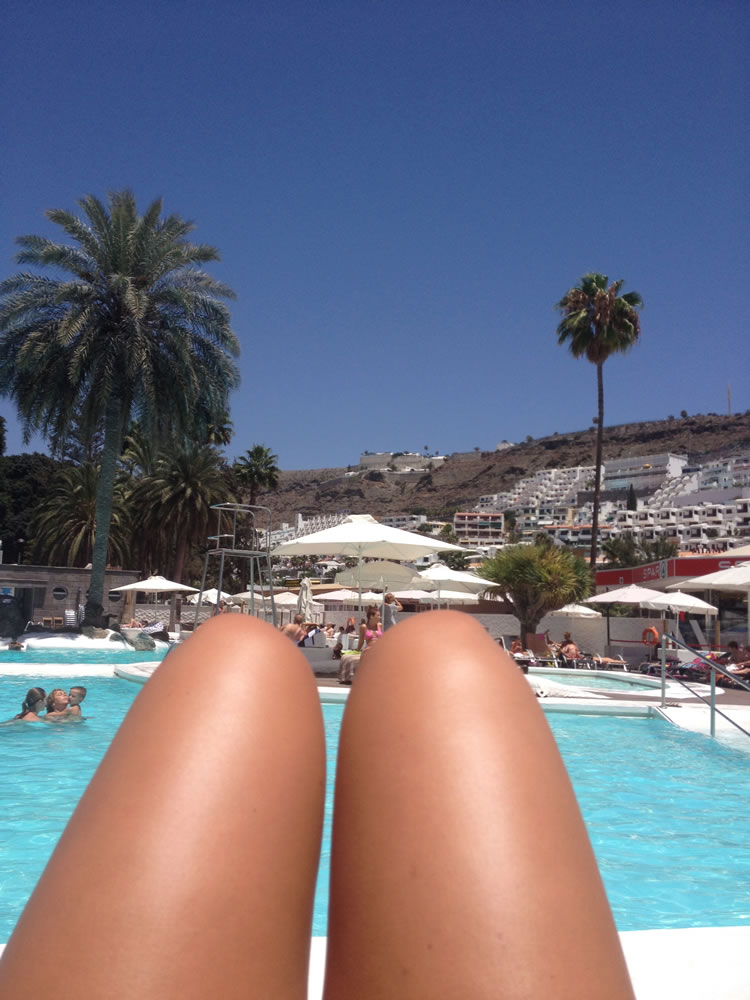 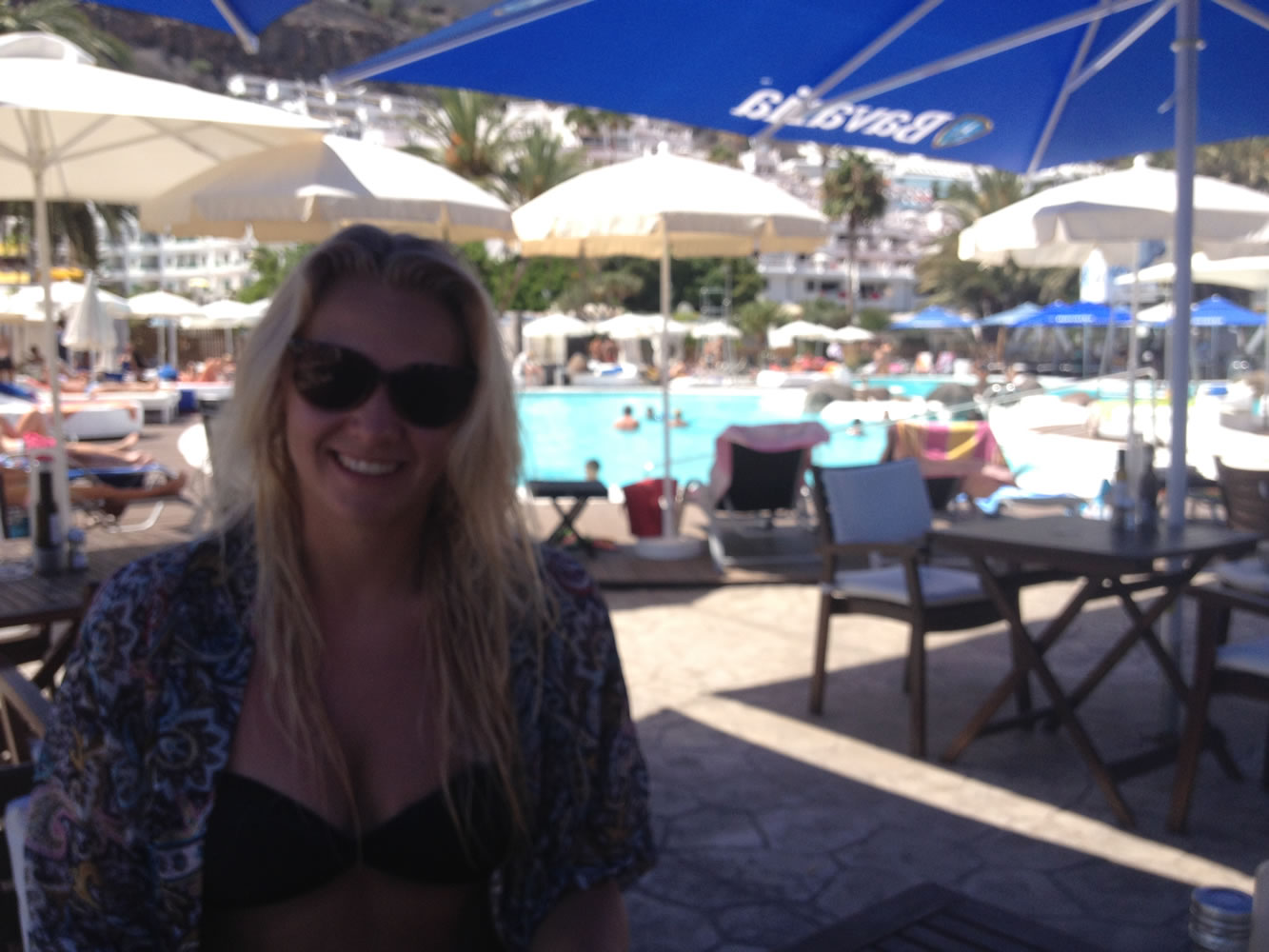 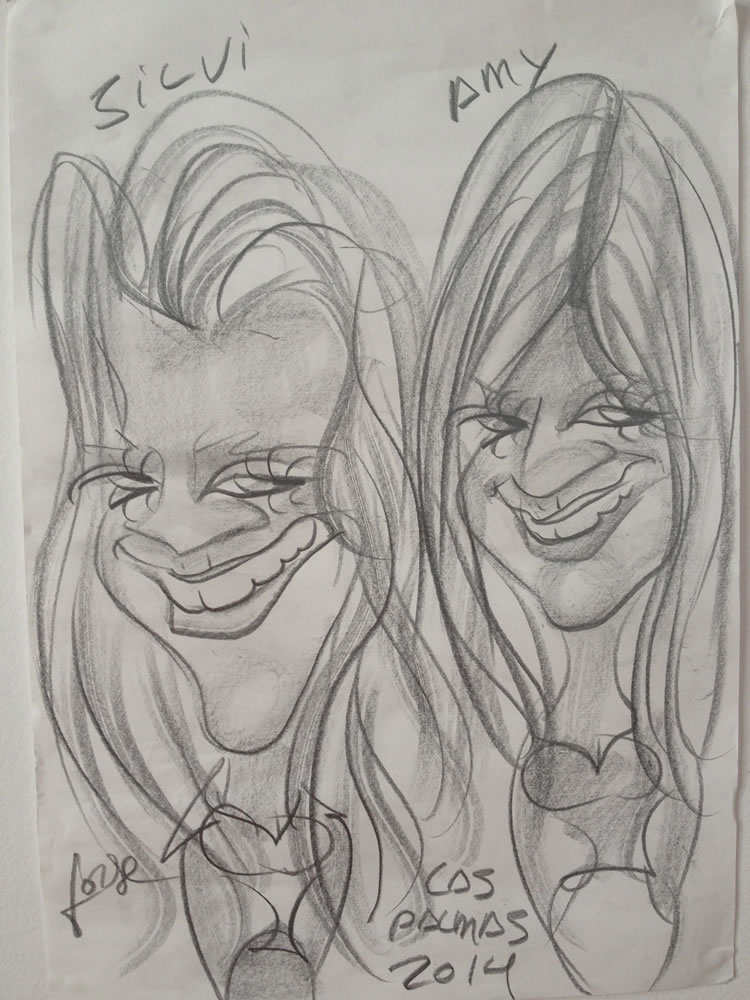