Home/End of an Era, Gran Canaria Lowdown
Previous Next

Gran Canaria was definitely one of the best experiences of my life. The last month or so was extra fun. I had visits from my boyfriend and family, so I got to show off my speaking skills and give (poorly) guided tours around the island. I think that the end of my time on the island was where I did and saw the most that was on offer, so here is my quick guide to making the most out of Gran Canaria.

1. Living on the island

Whether it’s staying for a short break or relocating for work like I did, there are certain places you will want to avoid on the island. For one, I would recommend to steer well clear of the south f you want an authentic(ish) Spanish experience. I managed some trips down there and they were all super fun and sunny and beachy. Everything you want for a holiday, if you like being packed like sardines on the sand, spoken English to everywhere you go or having to run away from gypsy women putting curses on you for not buying their friendship bracelets. The north is definitely the way forward. Las Palmas is a beautiful city full of amazing sights, outstanding shopping, more tranquil beaches and of course, top notch nightlife. Vegueta is particularly picturesque, but beware of the beggars. I found my apartment on easypiso but didn’t confirm anything until I had seen it. My job was pretty easy to find as I mentioned in this post. Weirdly, one of my tasks was to keep a blog for them, so if you’re looking for an internship on the island, check this site for my (censored) thoughts.

One thing I discovered very late on in my time there was the camel safari! These take place in Maspalomas, a 45min bus journey to the south of the island. Tickets can be bought for around 7euro (return) if purchased from the little machine instead of on the bus so something to take note of. Yellow busses run only in Las Palmas whilst the blue travel the entire island. Surfing can also be pretty cheap if you go to MojoSurf in Las Canteras (The North), you can rent a board for only 8euro for 2 hours, unlike other surf schools which will charge you that price for one. I chose not to have lessons, but I hear they’re pretty reasonable there anyway. Paddle boarding is another nice activity, best to be done on a calmer day so you can see the cool fish and stuff out by the rock barrier. Also to be found in Las Canteras, paddle board rental is 8euro an hour from Oceanside. Don’t forget to see some other beaches such as Salinetas and Melenara in the Telde area which as the old capital city of the island it’s just as pretty as Las Palmas (although a little more boring). For a small charge of 1,50euro you can visit the top of the cathedral in Las Palmas and see the entire coastline and city.

Eating out is pretty reasonable in the north of the island, unlike the south which has extortionate prices and questionable quality. I took all my visitors and friends to my top restaurants such as those on La Marina, and also to the restaurants around Vegueta. Lunch is a pretty big deal on the island, and the side streets of Triana are perfect to find somewhere to chill with some wine, pan with alioli and tapas dishes to share. Discoteca wise, I found the north of the island much more enjoyable to go out in. The south was a lot of fun, but its seasonable and really only good in the summer months. Drink deals are good and the bar entry is free though apart from Pacha, a mini version of the one in Ibiza. You have to pay for many of the northern clubs and bars, but entry comes with a generous spirit and mixer or cerveza. Be prepared for the major late nights thought. Clubs don’t ‘get good’ until at least 3am. Luckily, the buses run through most of the night and with a 10 journey bono. These can be bought from the same little machine at major bus stations where you buy return tickets to the south- San Telmo, Santa Catalina… This way each trip costs you only 80 cents instead of 1,60euro.

All in all, my time on the island has been ridiculously good fun. I found an OK job with lovely people, lived in a beautiful apartment in a great area of the city, and experienced so many things I wouldn’t have ever done if I hadn’t have chosen to do my year abroad here. On a final (and more solemn) note, I apologise profusely for the fish incidents. In the end, the landlord bought some to replace the 2 I accidentally killed, and I was banned from feeding them. Anyway, next up: Italy! 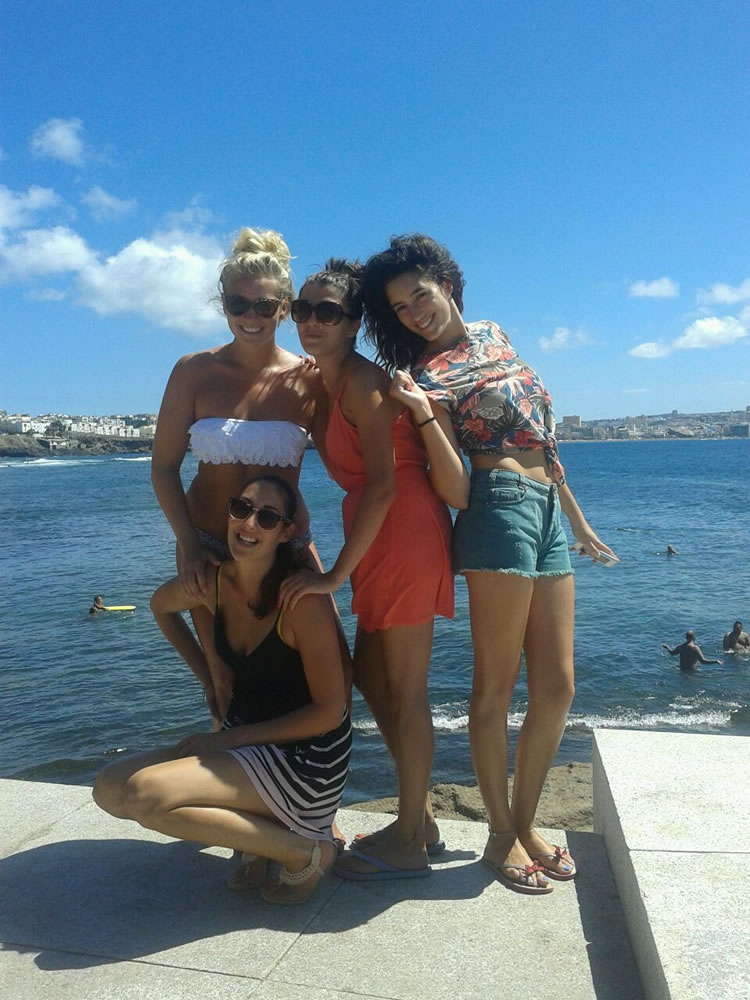 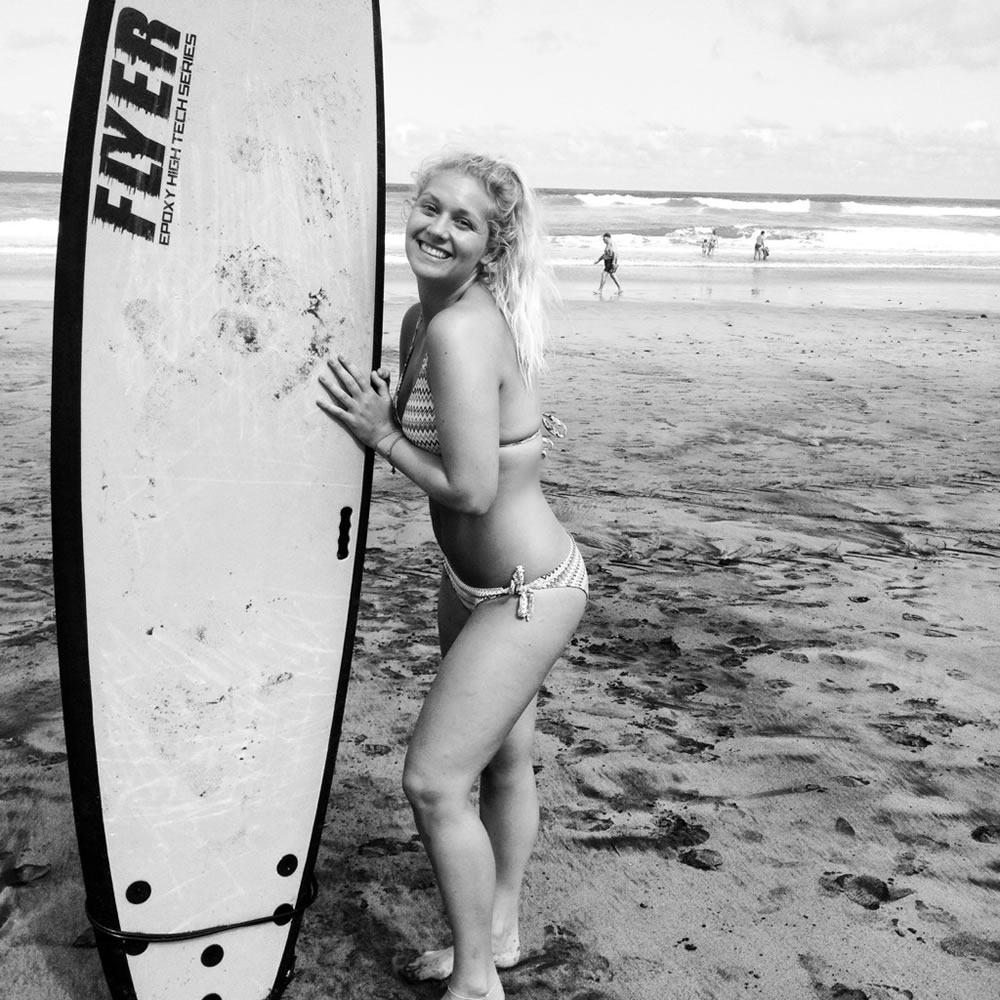 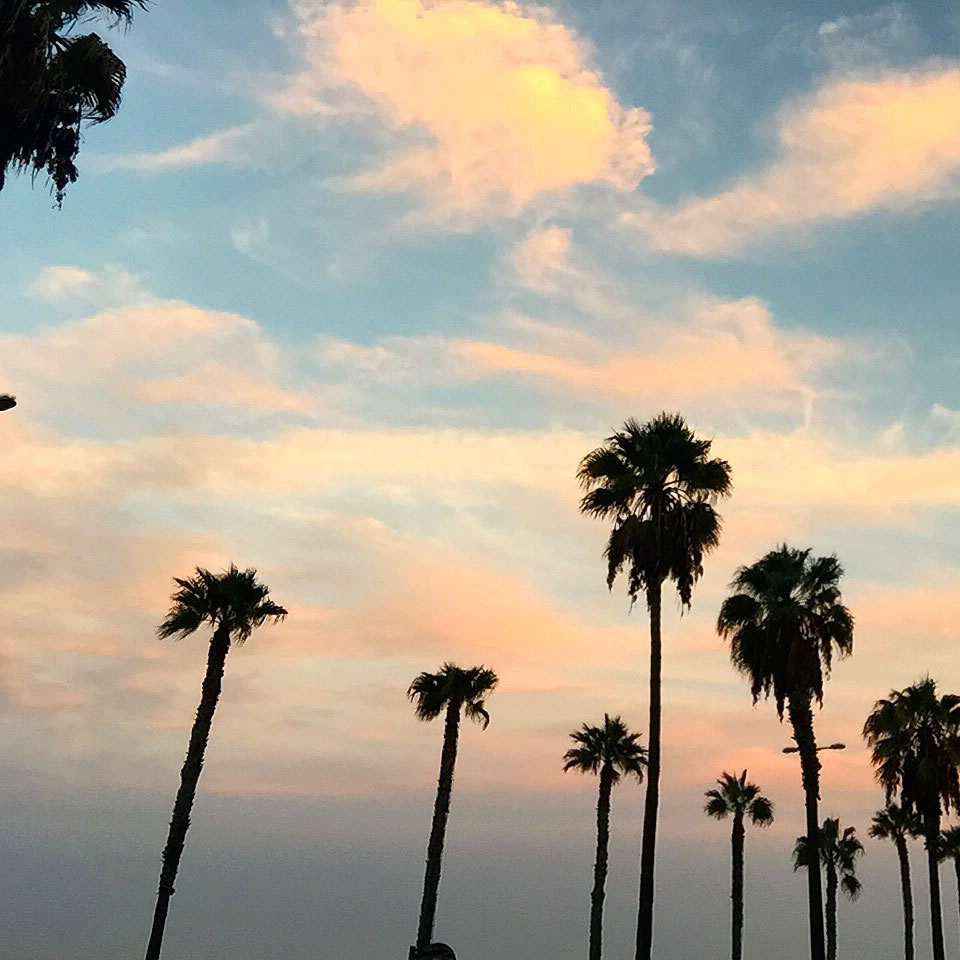 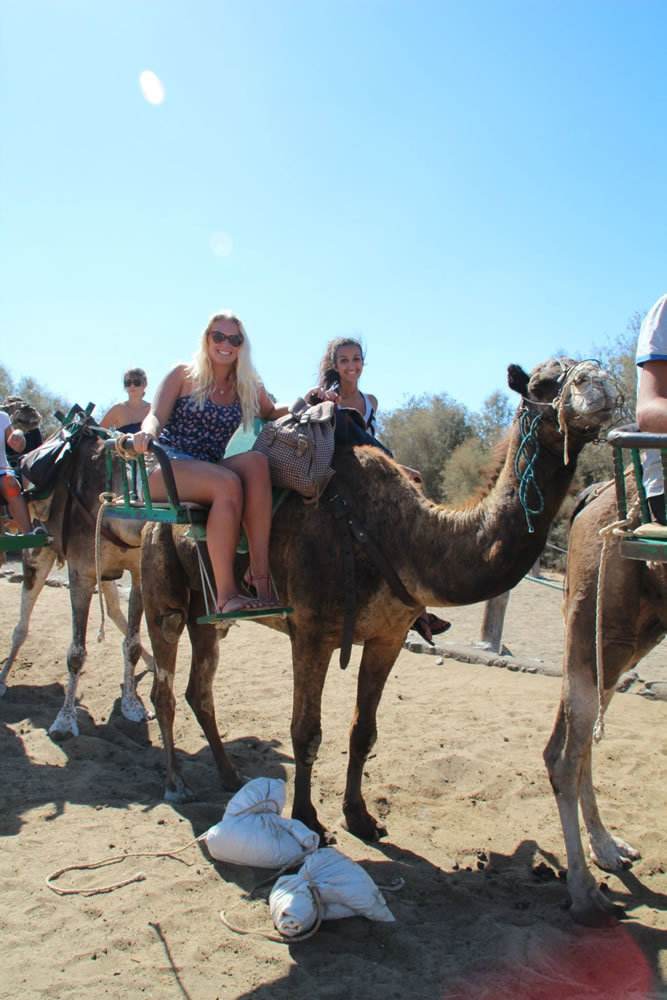 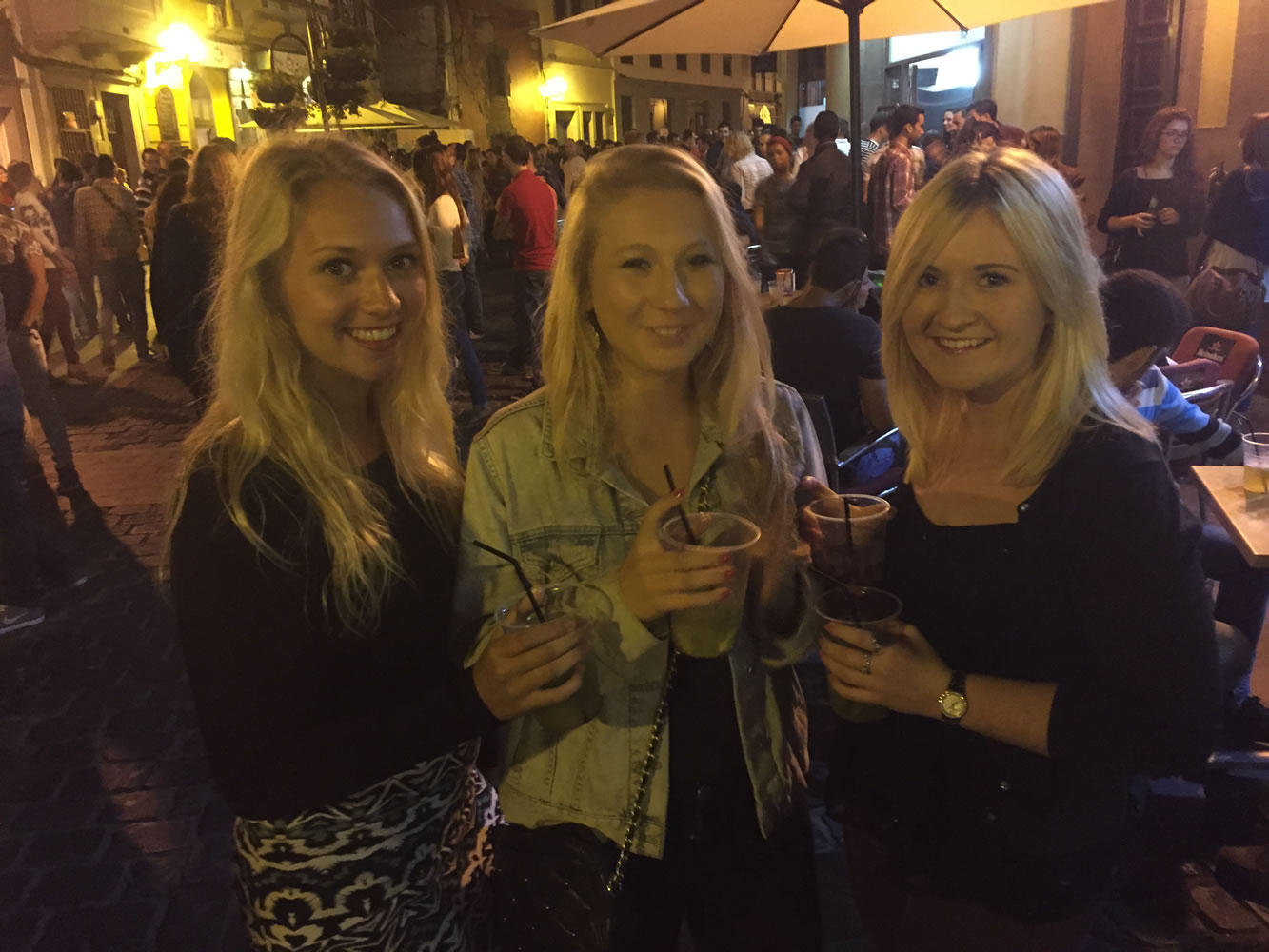 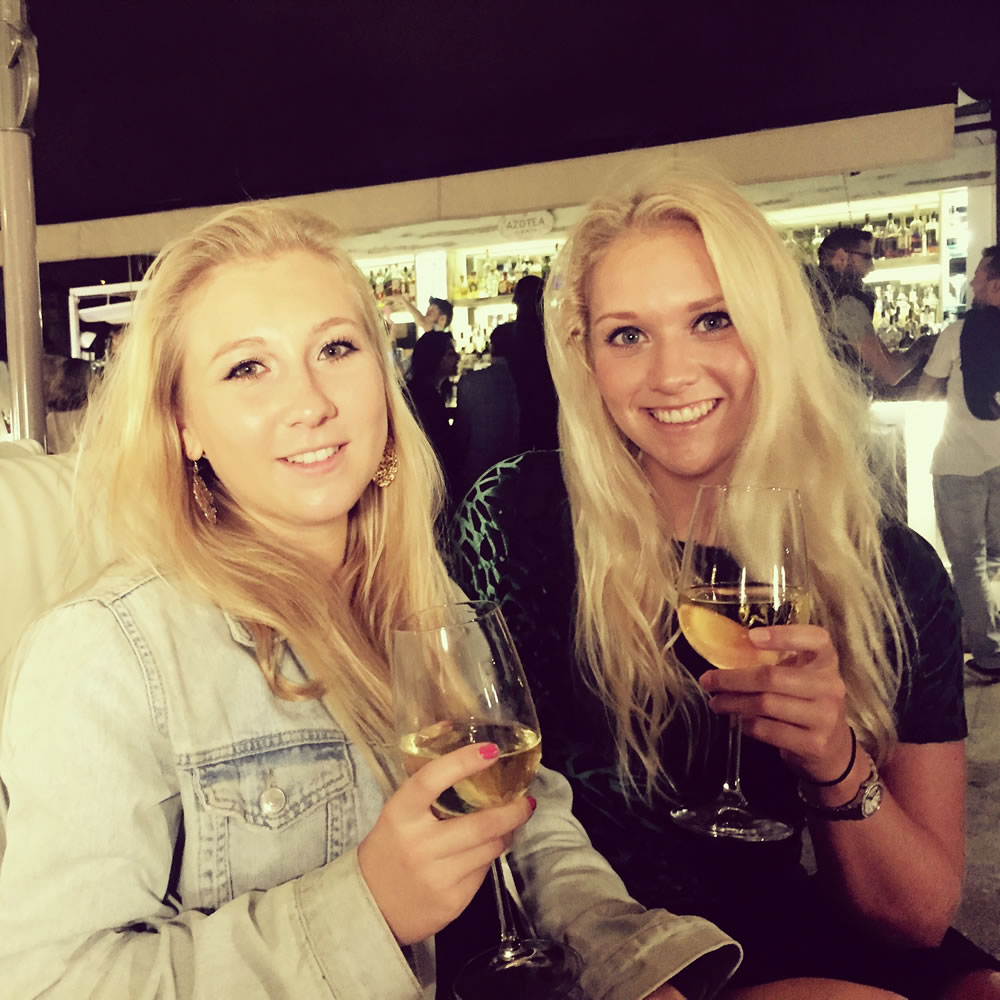 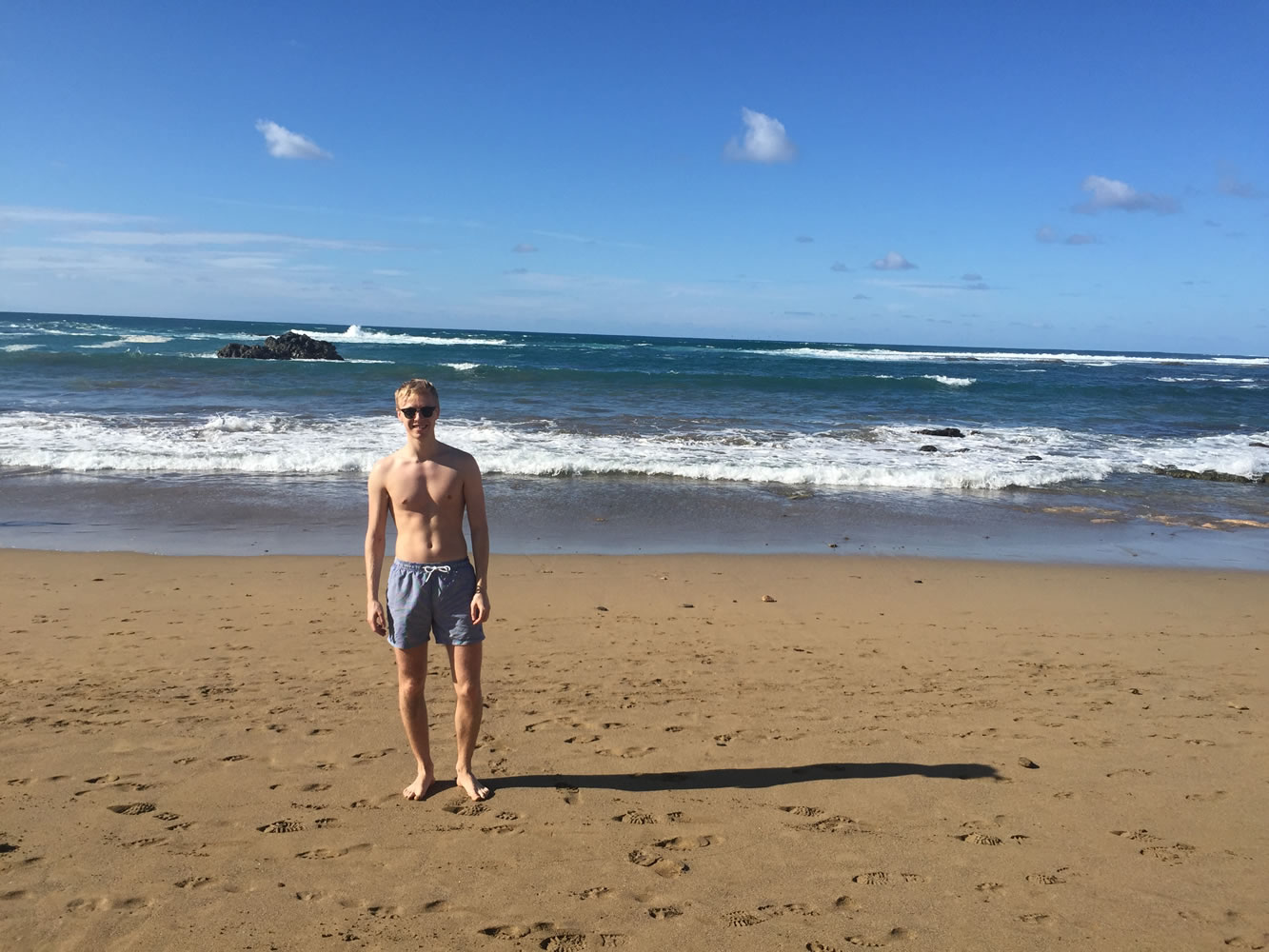 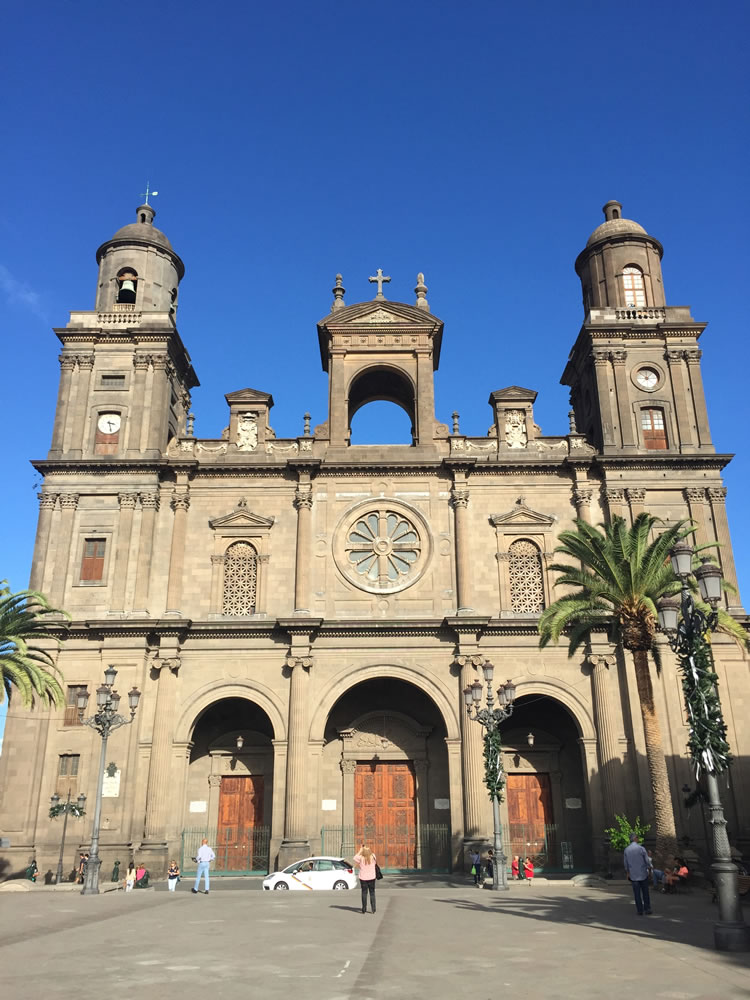 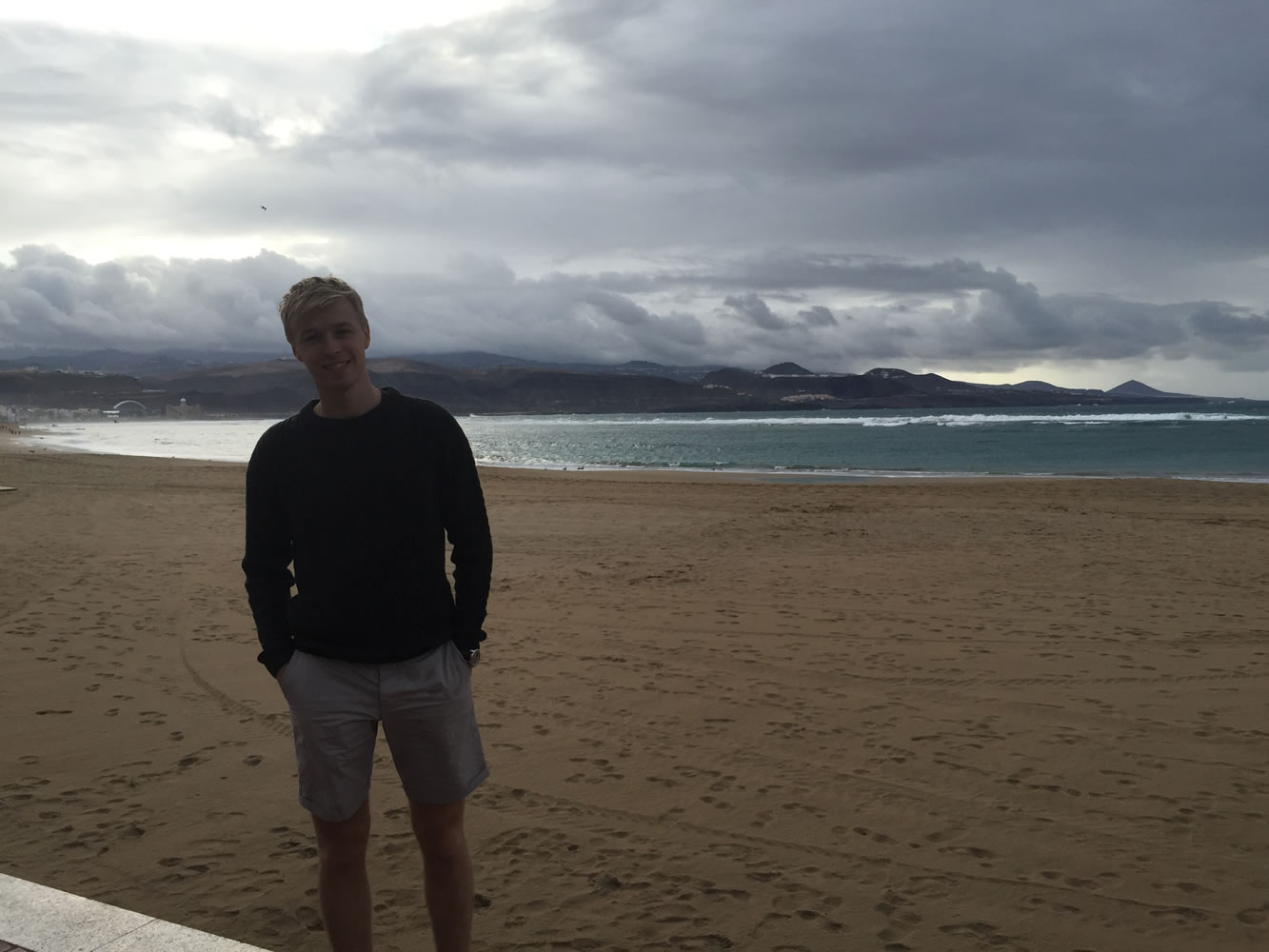 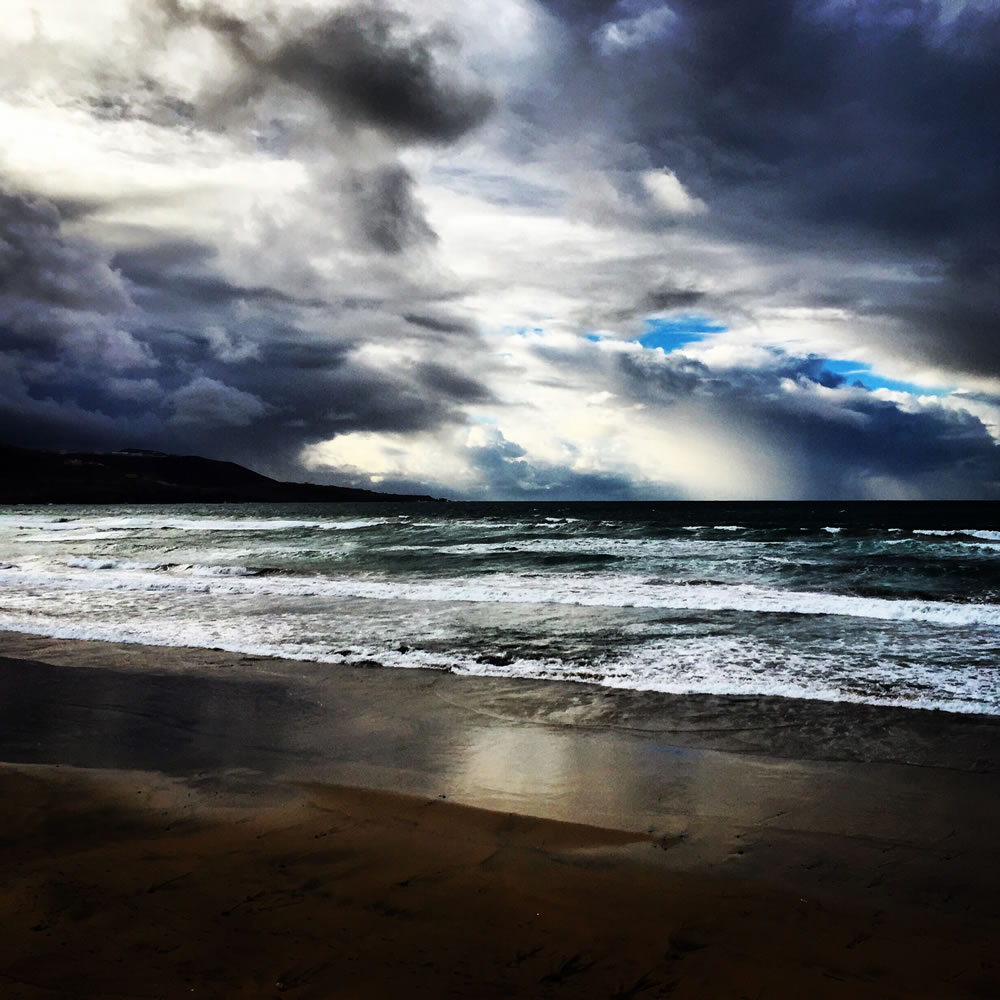 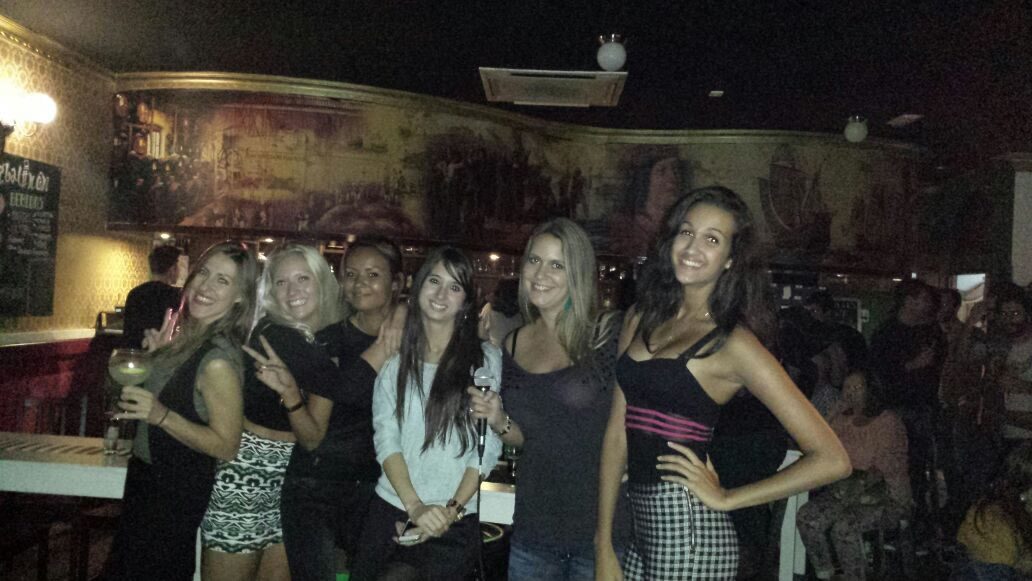 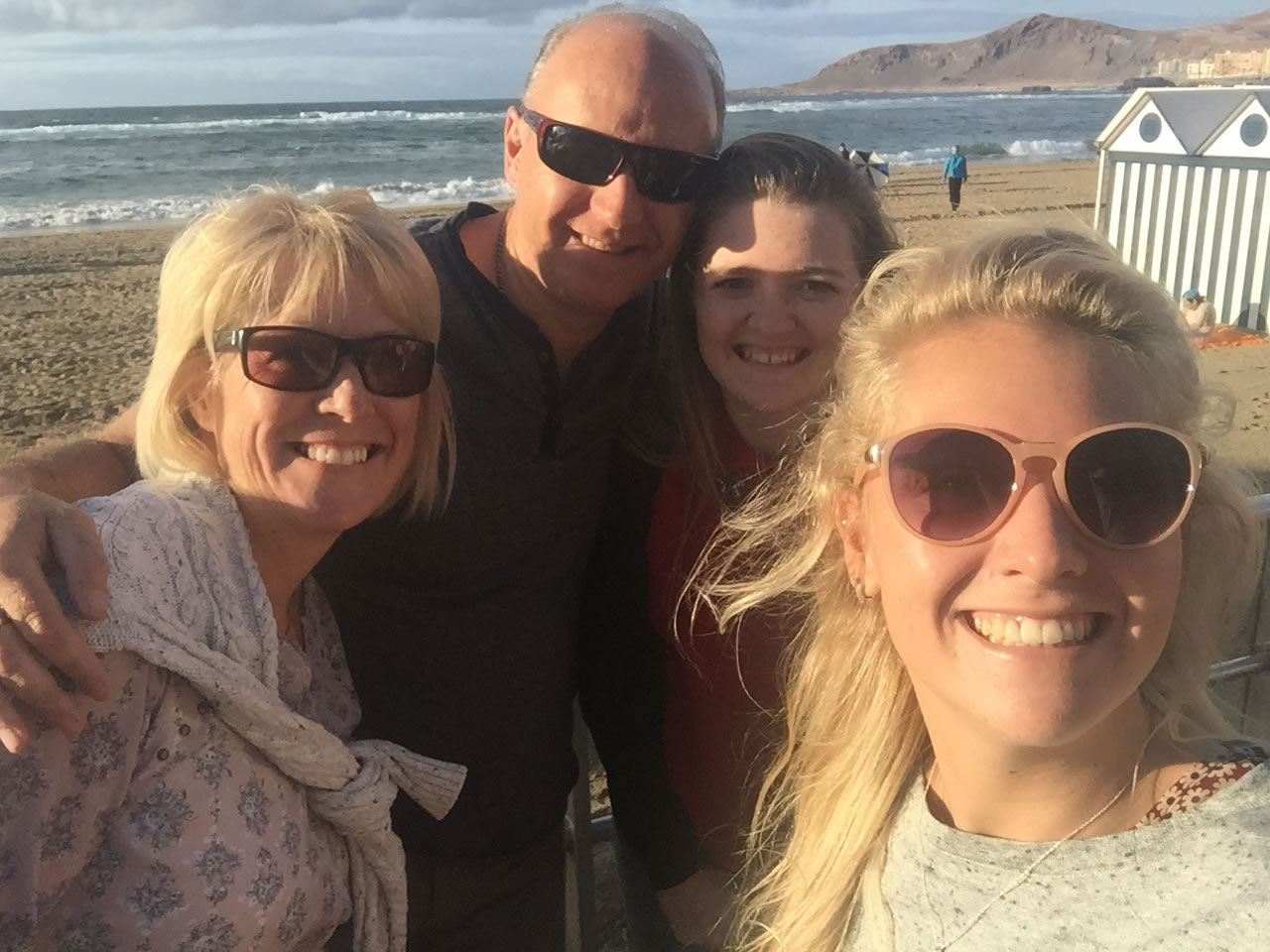 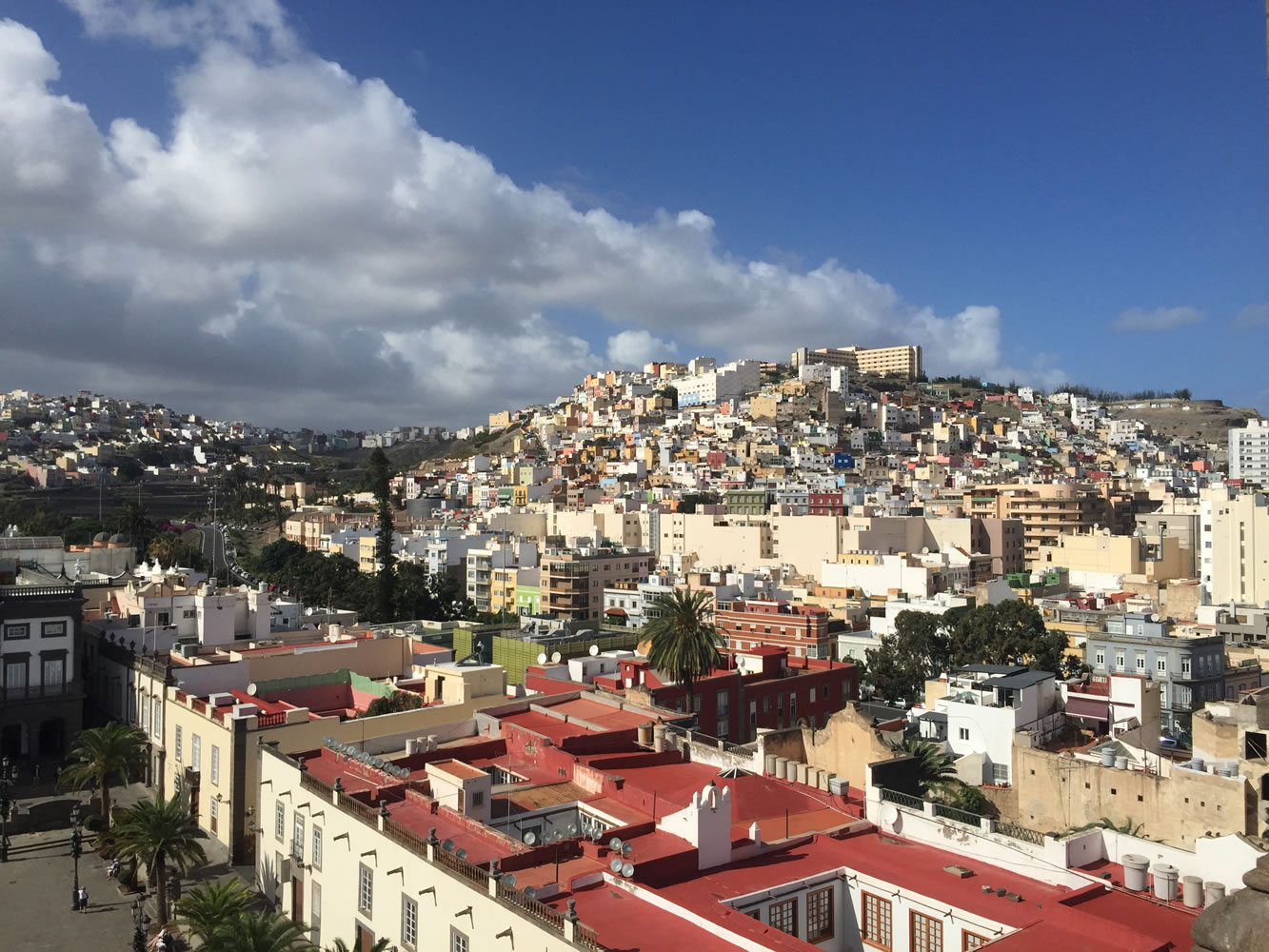 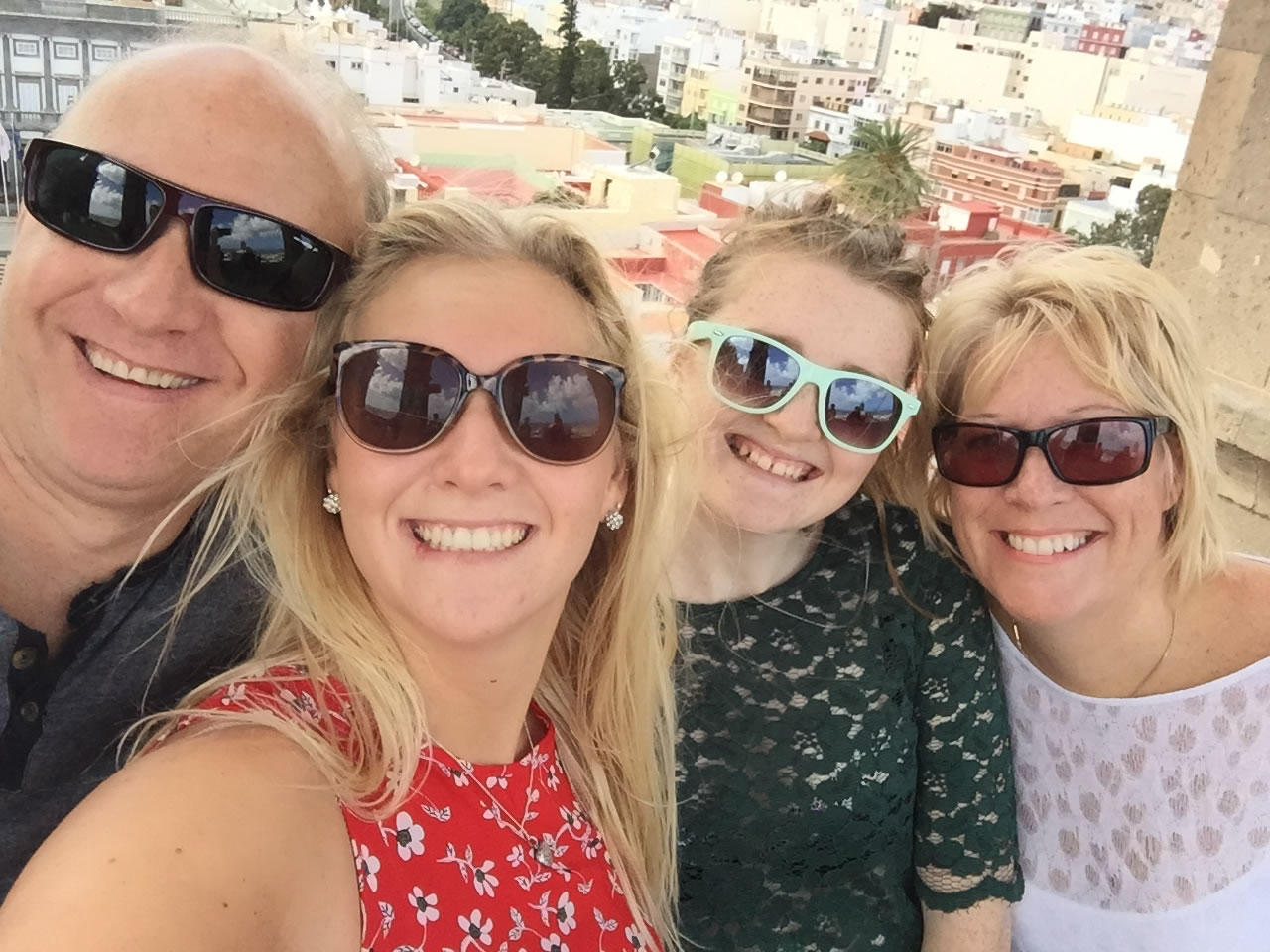