A week in and I’m still loving the island. The only fault I can see is that I cannot understand a single thing the locals are saying. In my rush to find a job in Spain, I didn’t manage to research the area enough to find out that they speak in an extremely strange accent here. They eat half their letters, miss out words and speak super super fast, mierda. However, I guess it will help me in the long run if I can comprehend bizarre dialects. It’s sad when you have to ask someone to repeat what they are saying maybe 3 or 4 times until you understand, but oh well, at least I have the saying puedes hablar más despacio por favor down to a T.

The clubs here are something else. People actually dress up to go out! In Bristol, usually I just chuck on an average skirt and top with my converse and head out to sports night. Not here though, my new flatmate told me politely that I can’t wear what I usually would at university. We didn’t leave pre-drinks until nearly 2am, at which point I was in no mood to party. I don’t think I’ll get on well with the late nights here, I’m usually in bed by 10.

I finally made it down south to visit the famous beaches of Gran Canaria. After a week of pretty much complete cloud cover and the odd days of drizzle up in Las Palmas, I was so ready for some sun. So I took the guagua (another one of their peculiarities, why can’t they just call it the bus like everyone else in the world?) and headed for the seaside resort of Maspalomas. After choosing the wrong guagua, (my bad), I finally made it to meet a friend near Telde before travelling south. It’s absolutely crazy how different the weather is, it’s almost like someone has just thrown a blanket of cloud over Las Palmas and refuses to take it off. There’s a visible edge to the cloud too, but it just won’t budge. Maspalomas was tourist central, but Amy and I enjoyed a good few hours of ultimate tanning, people judging and exploring the sand dunes. I say tanning but really we just burned to look like absolute lobsters; spot the Brits abroad.

The job is…interesting. I can’t say I’m enjoying it too much but it has only been 5 days of work. I am however, greatly enjoying choosing my office outfit for the day. With my pencil skirts and kitten heels, (fashion faux pas I know), I definitely look like a try hard uni student on their first internship in the big city, but I guess that’s exactly what I am. Eager to please my boss who I cannot understand to save my life. When called into her office the other day, I tried to look professional so I took my notebook and pen along. I tried very hard to take notes, but they made no sense and I had no idea what she was going on about. She began listing countries at me, so, like a good intern, I wrote down what I heard, and all was swell until she asked to see my notes, at which point I accidentally laughed in her face. Apparently, her shouting the names of countries was her version of the phonetic alphabet. She said it was international, but never in my life has H stood for Holanda. 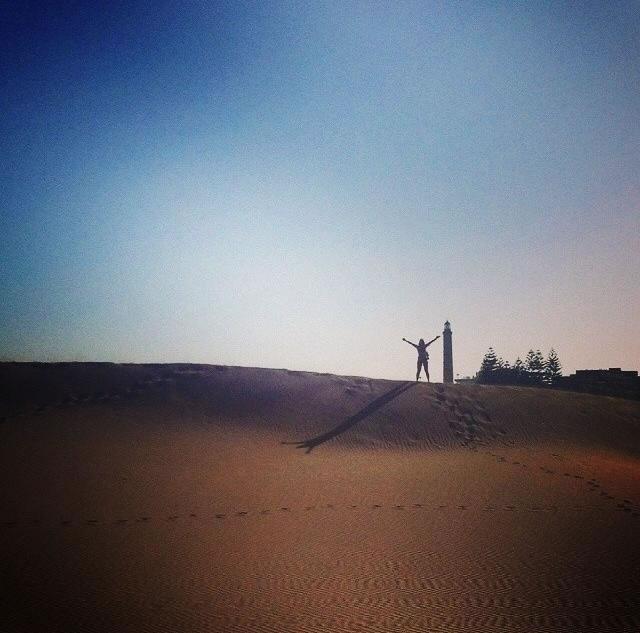 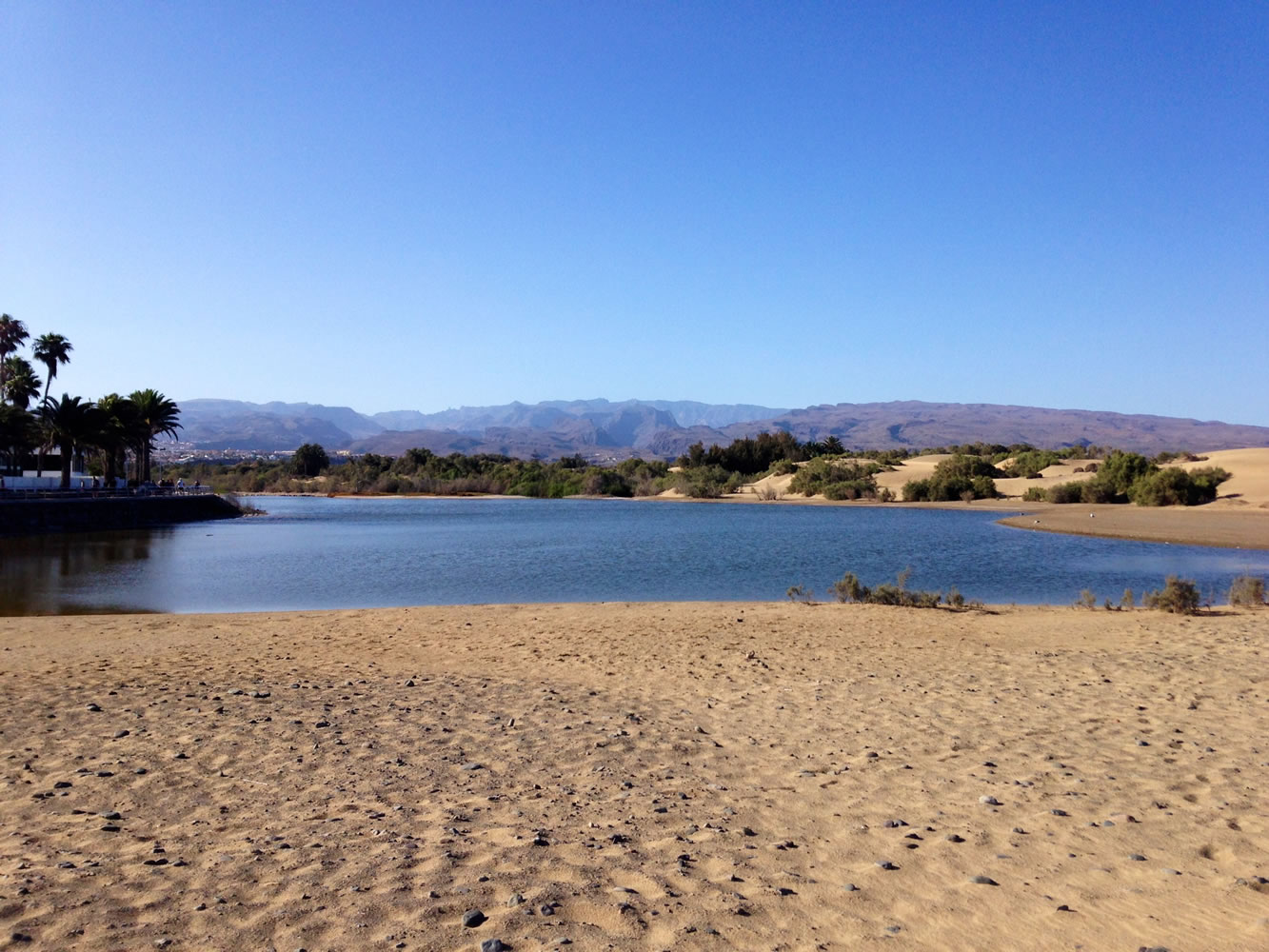 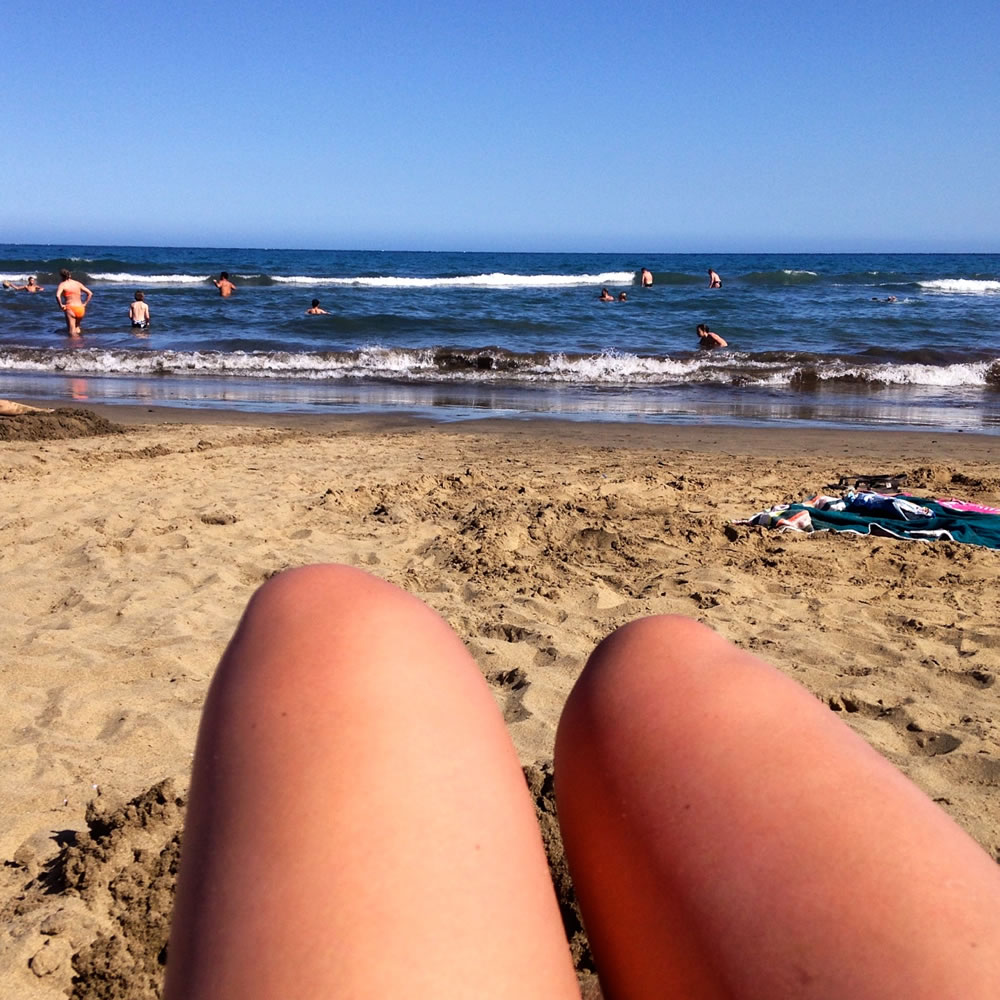